Rudy Giuliani, the man who tried to help Donald Trump overthrow the results of the 2020 presidential election, has taken on a new gig as a contestant on Fox’s “The Masked Singer,” Deadline and TMZ reported Wednesday.

During last week’s taping for the upcoming season, Giuliani ― concealed in a costume that could be anything from a giant taco with a tomato for a head to some glittering, disembodied lips ― reportedly took off his disguise and revealed himself to the judges, who weren’t all pleased to see the former Trump adviser involved in the production.

Judges Ken Jeong and Robin Thicke walked off the stage in protest before eventually returning, Deadline reported, but the two other judges, Jenny McCarthy and Nicole Scherzinger, remained and “bantered” with Giuliani, who was recently subpoenaed by the House committee investigating the Jan. 6, 2021, attack on the U.S. Capitol.

Giuliani was one the speakers at Trump’s Jan. 6, 2021, rally contesting the 2020 election results that Congress was getting ready to certify. The former New York City mayor told the crowd that voting machines were rigged and that the matter needed to be settled with “trial by combat.”

If Giuliani appears as reported ― singing and dancing before a panel of celebrities attempting to guess his identity ― he’ll be following in the footsteps of the GOP’s former vice presidential candidate Sarah Palin, who competed in the show in 2020 as a pink and purple tie-dye bear.

Does Giuliani even sing? Does he dance? There aren’t many examples of either, but he was spotted swinging a napkin around in the air while a Major Lazer song played at a restaurant in Israel in 2018.

Let’s hope he doesn’t sweat too much under that costume.

NBA All-Star Game: Who votes for the reserves? 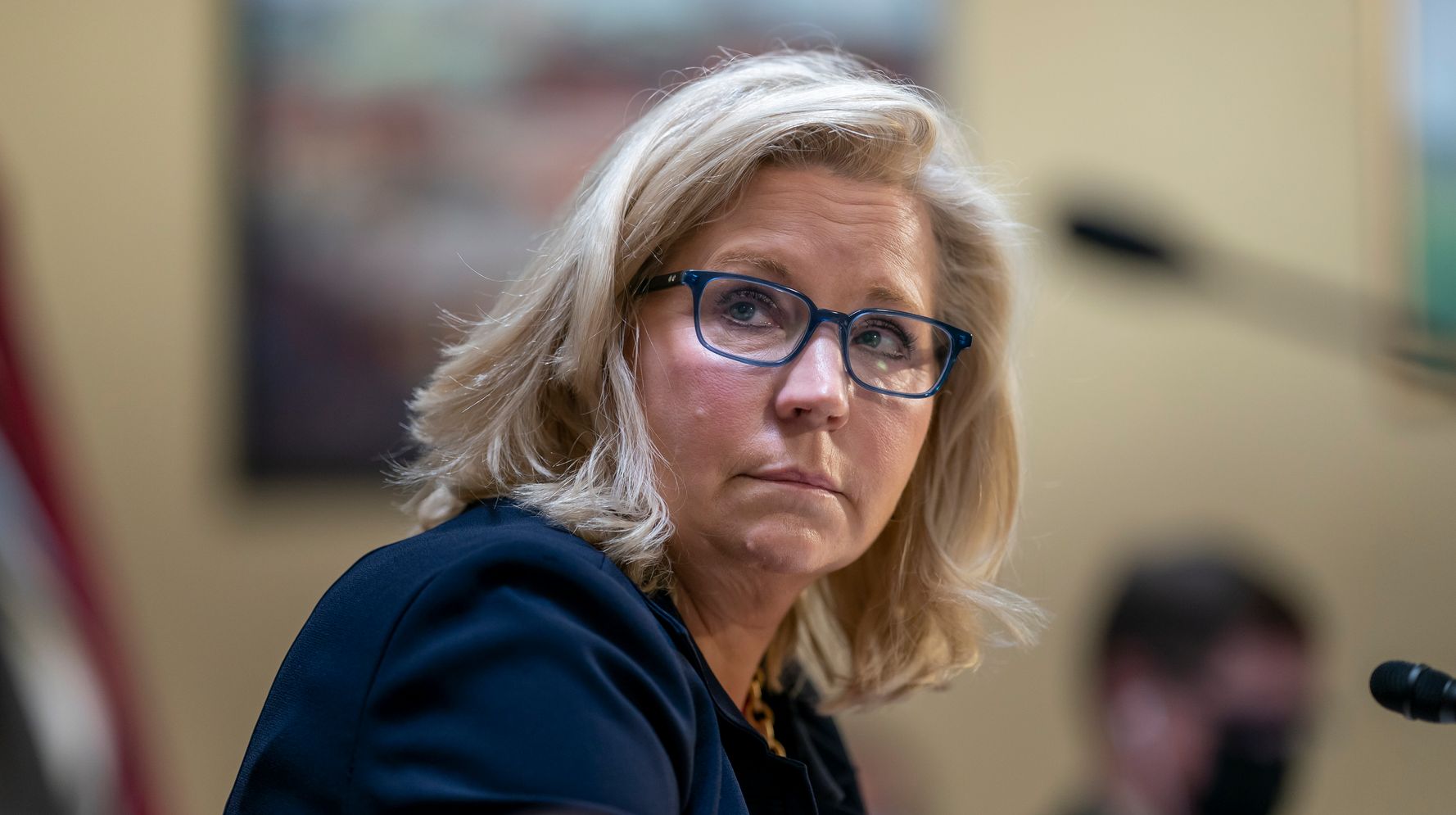 Liz Cheney: Trump’s Latest Jan. 6 Comments Show He ‘Would Do This All Again’ 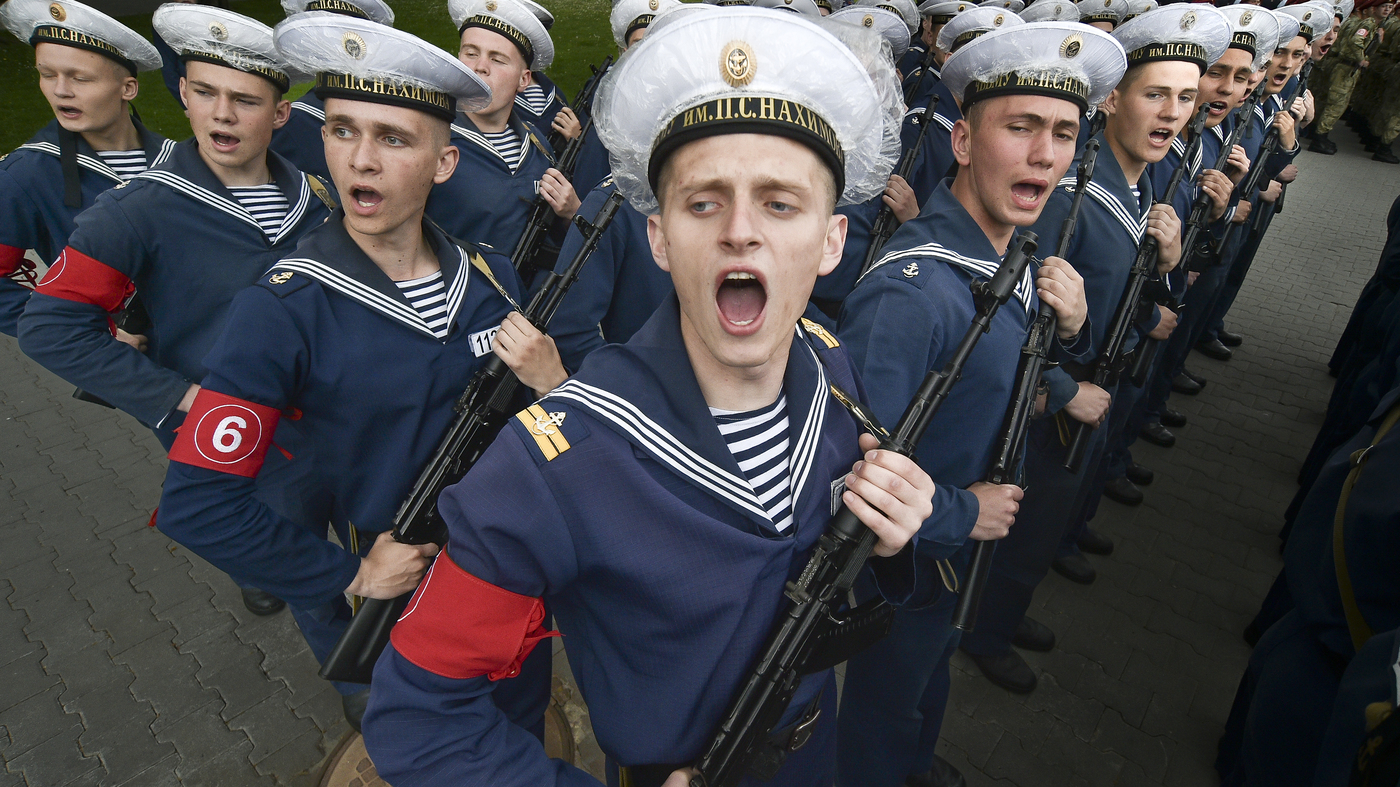 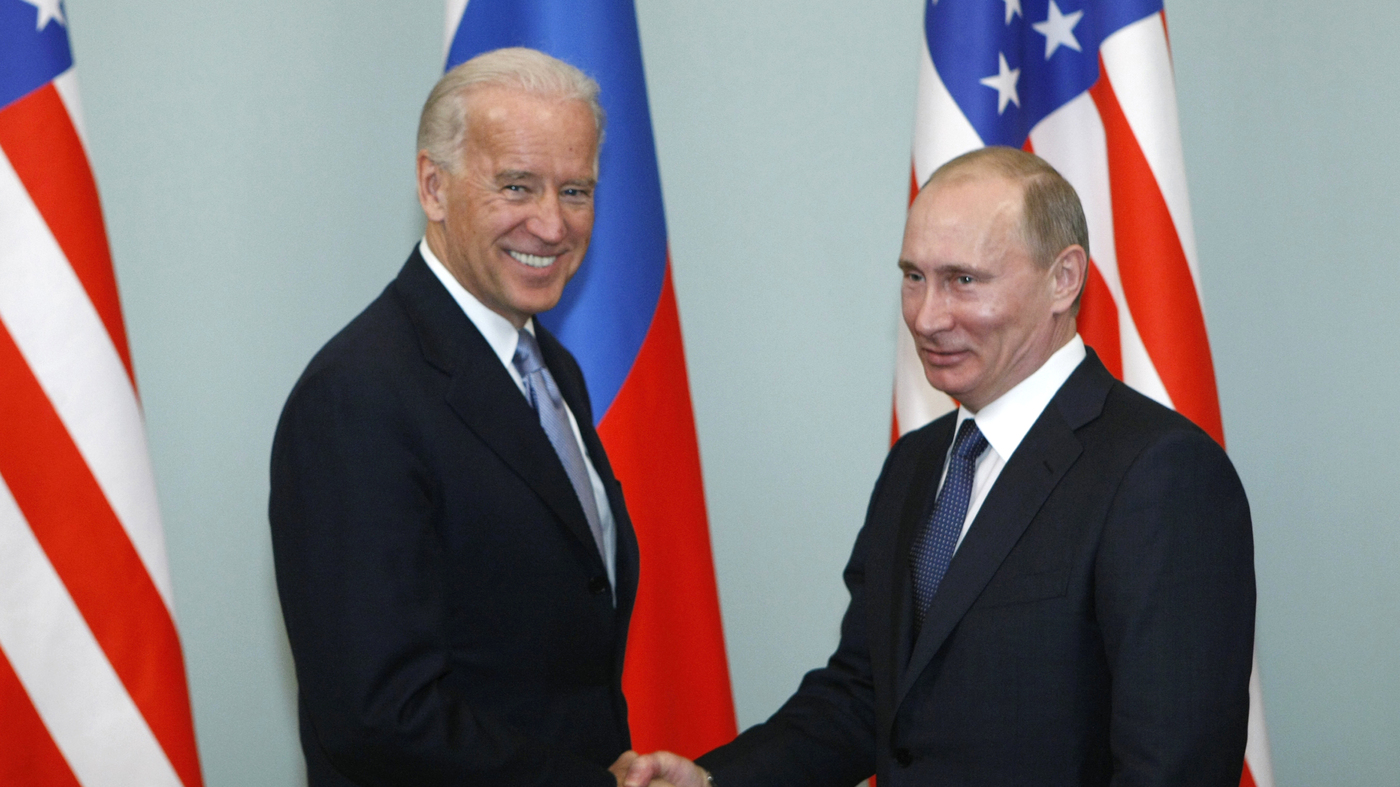 Biden is the latest president to go off script on Russia 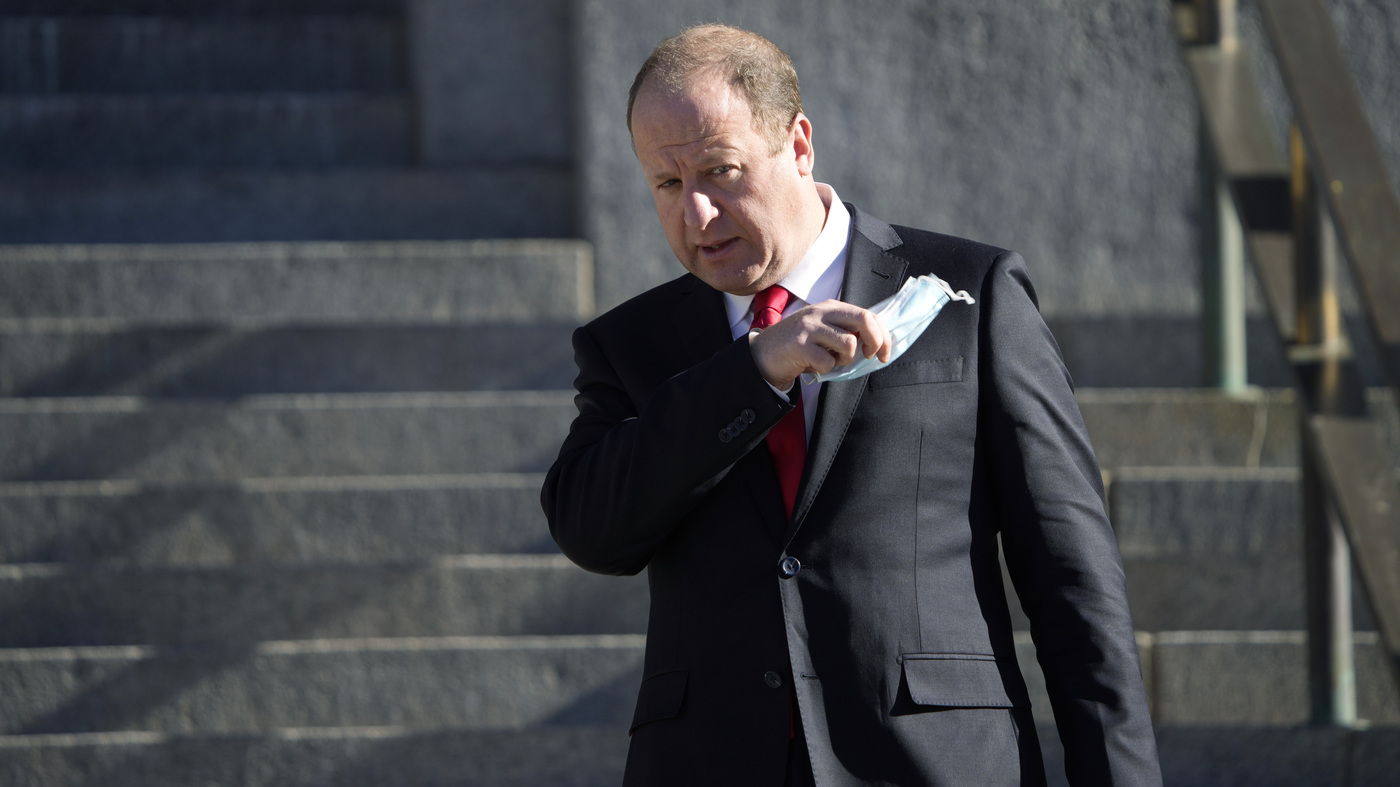