A worker at a grocery store in New York was arrested after slapping Rudy Giuliani on the back and calling him a “scumbag” during a campaign event Sunday for his son, a GOP candidate for governor.

The incident, which was initially cast as an assault, was shared in video footage in the hours after the encounter at a ShopRite store on Staten Island. A man wearing a mask is seen walking by Giuliani before hitting him on the back with an outstretched hand. It’s unclear how hard the man slapped the former New York City mayor, who looked surprised by the encounter but didn’t seem to be physically reeling.

Video of the “assault” on Rudy at ShopRite, where Rudy had the person arrested, and said if he wasn’t in better shape he would’ve fallen, cracked his skull, and died. pic.twitter.com/EpgSpPu2fk

Giuliani quickly moved to label the incident as an assault and the man was taken into custody at the scene.

“All of the sudden I feel a shot on my back, like somebody shot me. I went forward but luckily I didn’t fall down,” he recounted on The Curtis Silwa Show. “Lucky I’m a 78-year-old in pretty good shape because if I wasn’t I’d’ve hit the ground and probably cracked my skull.”

Giuliani added to The New York Times that he had red marks on his back after the incident, saying the site “hurts, but otherwise I’m able to walk and stuff like that.”

“He almost knocked me down,” Giuliani told the newspaper, saying the man told him: “What’s up, scumbag?”

The former mayor was not injured and declined medical attention, WABC-TV reported.

The NYPD told Axios a 39-year-old was arrested and will face a second-degree assault charge.

Andrew Giuliani, who is running for the Republican nomination in the New York governor’s race, said the incident was an “attack” that left his father “shaken.”

“Innocent people are attacked in today’s New York all of the time. This particular incident hit very close to home,” Andrew Giuliani said in a statement. “The assault on my father, America’s Mayor, was over politics. We will not be intimidated by left-wing attacks.”

Giuliani has been a key focus during the ongoing Jan. 6 hearings into the insurrection at the U.S. Capitol over his work helping then-President Donald Trump overturn the results of the 2020 election. 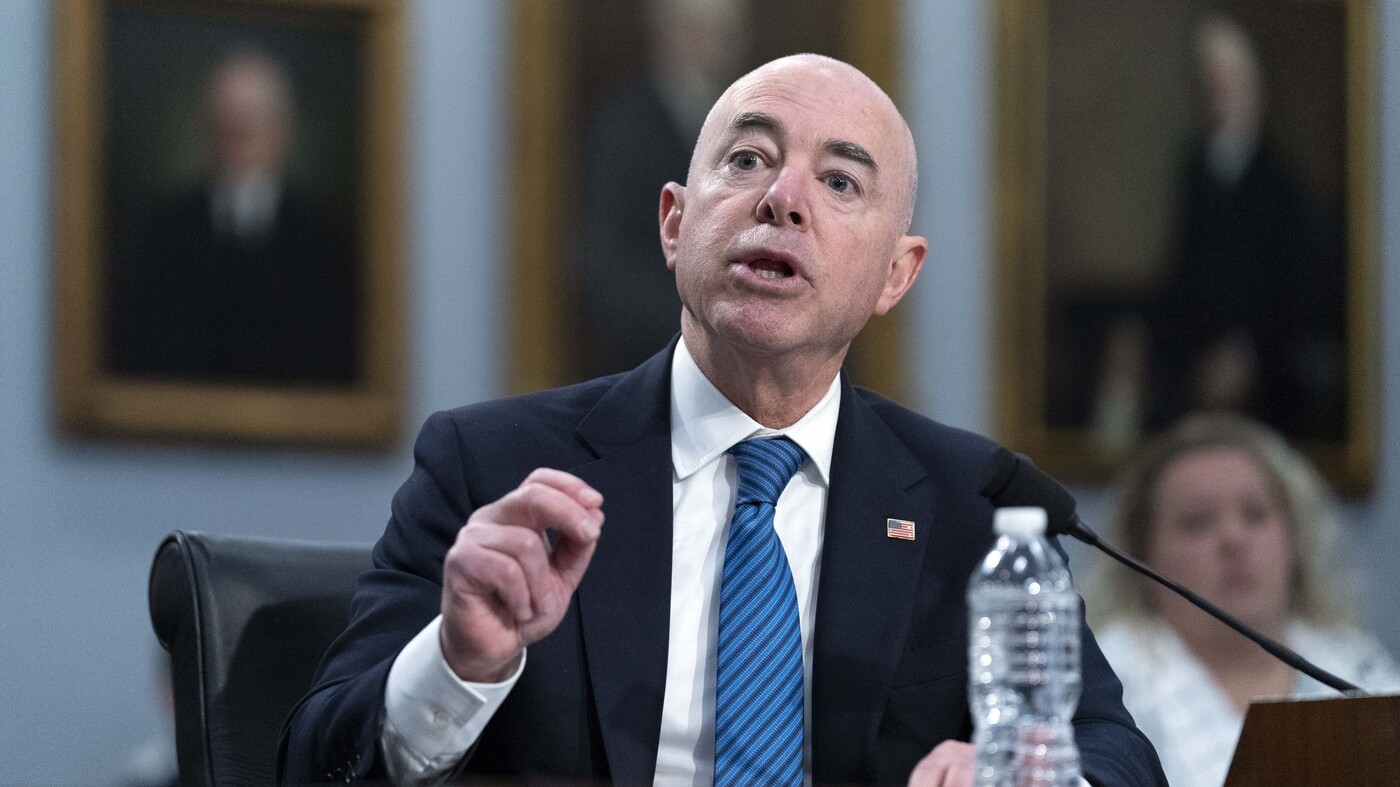 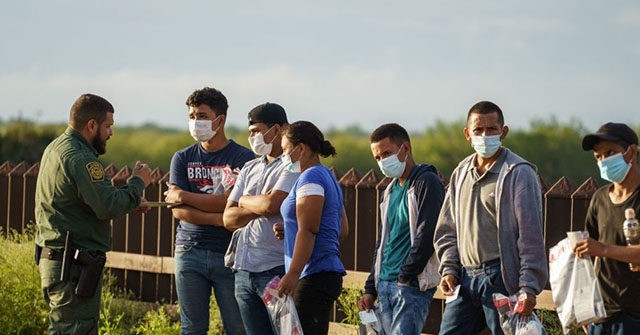