Comedian and “Daily Show” correspondent Ronny Chieng minced no words before the 2016 election when he shut down the “idiocy” of a racist Fox News segment about Asian Americans.

Five years later, Chieng’s commentary on Fox News personality Jesse Watters’ offensive report on Chinatown in New York is now going viral again after being reshared online in light of a spike in anti-Asian violence in the United States.

In the bit, Chieng expresses his astonishment at Watters’ propagation of racist stereotypes and the way he mocks people who don’t speak English.

“What the hell was that? How was that on the news?” Chieng asks of Watters’ segment, which aired on the now-defunct show “The O’Reilly Factor” (host Bill O’Reilly left Fox News in disgrace in 2017).

“Where the fuck did this come from?” Chieng continues, calling Watters an “ignorant sack of shit.”

Game Over, SquarePants: Two SpongeBob Episodes Pulled, the Reasons Are the Silliest Yet 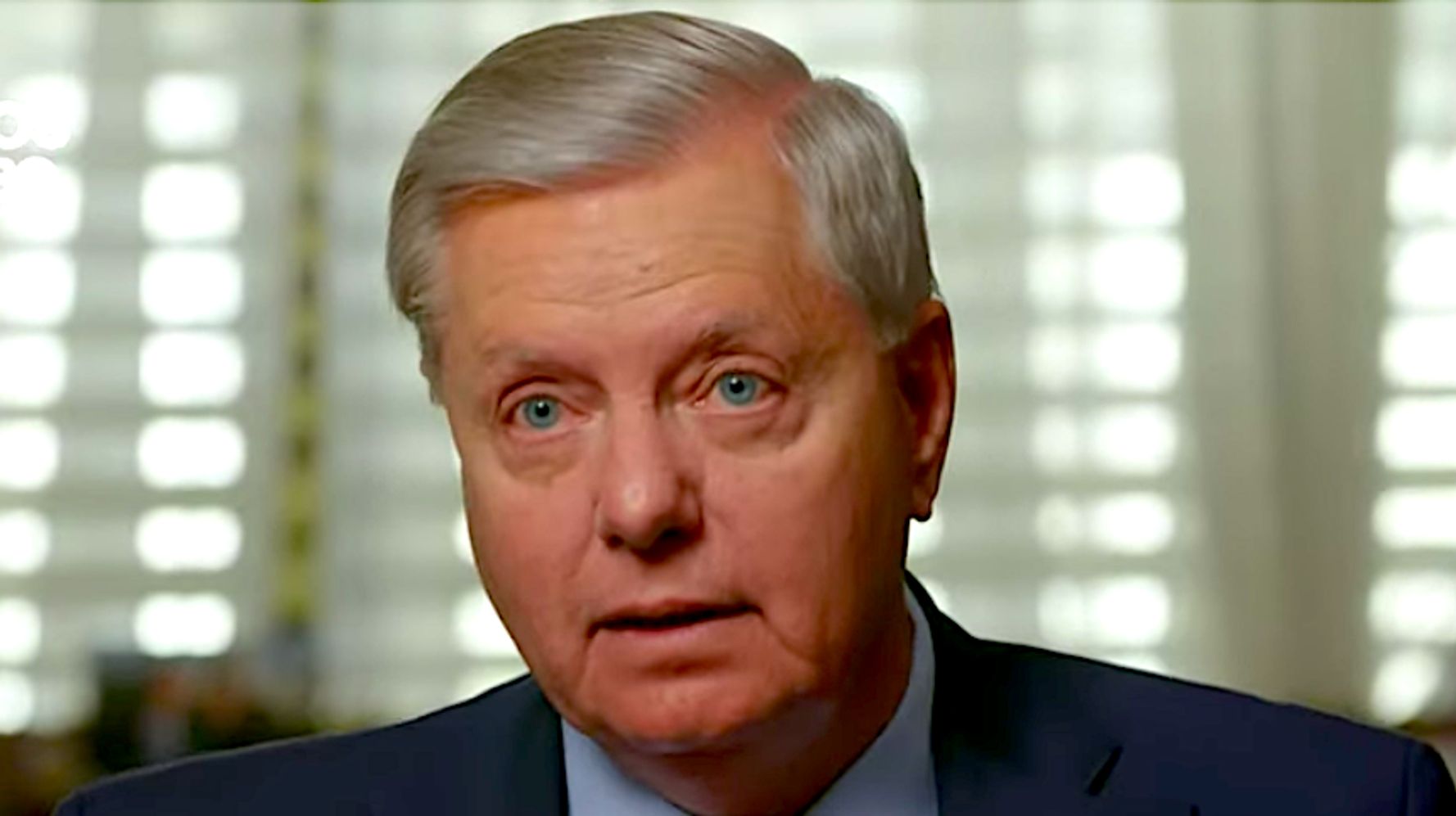 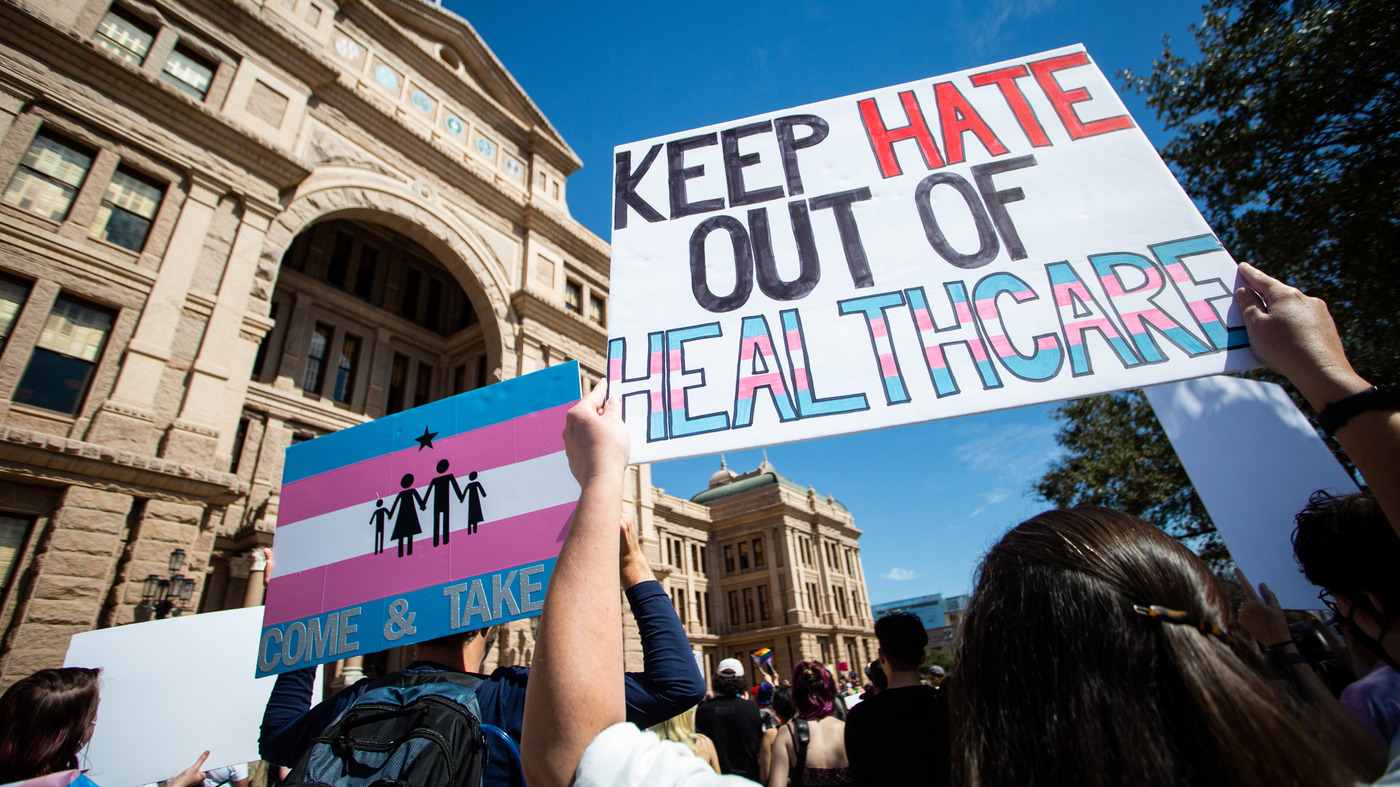 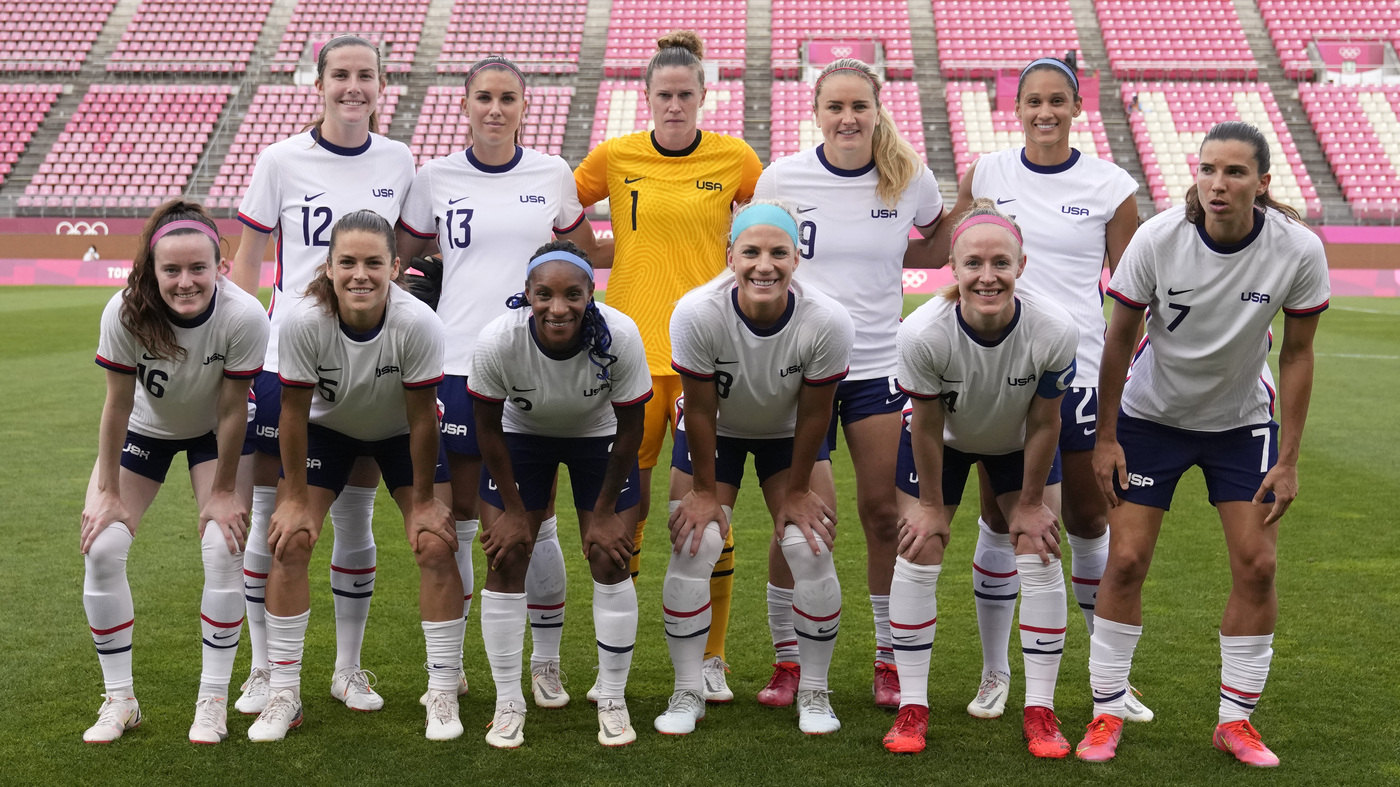 On Equal Pay Day, women are trying to make a dollar out of 83 cents