Republican lawmakers are currently pushing more than 300 bills in state legislatures seeking to restrict access to the vote across the country.

A new report released Thursday by the bipartisan Brennan Center for Justice tracks 361 bills introduced in 47 states with provisions that would make it harder for Americans to vote.

Five of the bills have already become law — in Georgia, Iowa, Arkansas and Utah — and 55 more are moving through legislatures in 24 states. A majority of the bills seek to limit absentee voting, about a quarter aim to implement stricter voter ID requirements and others attempt to make registration more difficult, purge voter rolls or curb early voting.

Republicans’ sweeping attempt at voter suppression comes after record voter turnout in the 2020 election, in which Democrat Joe Biden won the presidency and Democrats won majorities in the House and Senate.

“In a backlash to 2020’s historic voter turnout, and under the pretense of responding to baseless and racist allegations of voter fraud and election irregularities, state lawmakers have introduced a startling number of bills to curb the vote,” the Brennan Center wrote in its report.

Though not all of the bills will become law, and some that do may face legal challenges, the widespread legislation to make it harder for people to vote is alarming for democracy.

Stunning new data from @brennancenter: 361 bills to restrict voting rights introduced in 47 states as of March 24

The states with the most bills seeking to suppress the vote are Texas with 49 bills, Georgia with 25 and Arizona with 23, according to the Brennan Center report.

Georgia’s new restrictions, signed into law by Republican Gov. Brian Kemp, include new voter ID requirements for voting by mail, limits on drop boxes and a ban on providing water and snacks to people waiting in long lines to vote, who are disproportionately in communities of color.

In Texas, the Republican-controlled Senate passed legislation Thursday that would implement limits on early voting and prohibit drive-through voting, among other changes.

The American Civil Liberties Union and other civil rights groups have already filed a lawsuit against the Georgia law.

It’s worth noting that there have also been efforts by Democratic lawmakers to expand access to the vote. H.R. 1, the landmark voting rights bill passed by the U.S. House last month, would essentially override Republicans’ efforts, including by mandating that states offer no-excuse absentee voting and same-day registration.

And at the state level, more than 800 bills have been introduced across 47 states seeking to make it easier for people to register to vote, stay on voter rolls and vote, according to the Brennan Center report.

How One University Is Preparing for a Vaccine Blitz 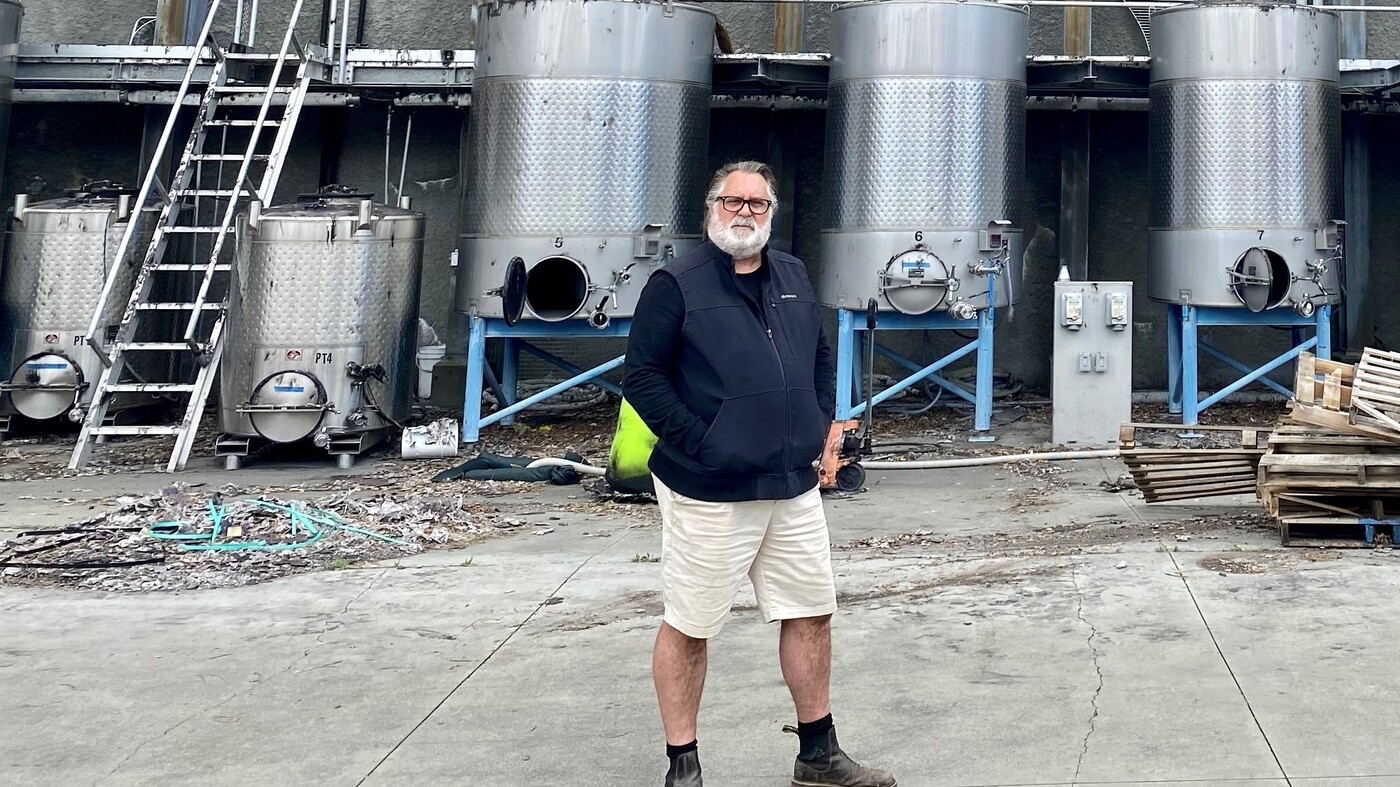 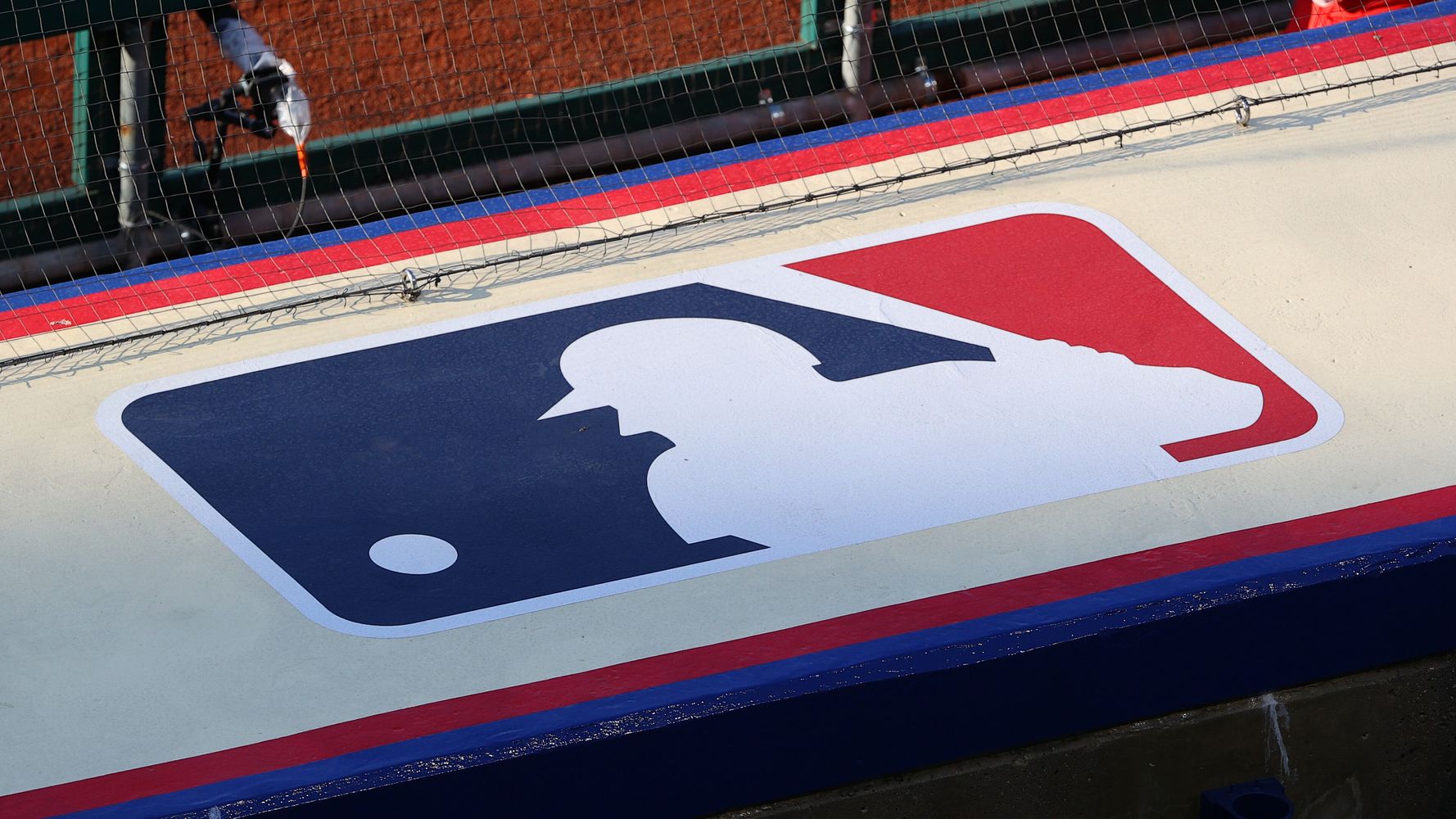 Mega Millions, Powerball jackpots have swelled to nearly $1.6B combined. Here’s how they stack up in US lottery history.