The Republican in charge of elections in Maricopa County has shredded the ongoing recount launched by the GOP-dominated Arizona state Senate in a scathing opinion article in the conservative National Review.

County Recorder Stephen Richer on Thursday slammed the “wildest election conspiracy theories” behind the Cyber Ninjas firm running the recount. It is inexplicably auditing ballots in only one of the state’s 15 counties — and only two races. Those races were won by Democrats Joe Biden, now president, and Mark Kelly, now a U.S. senator, Richer notes. (The fact that Republicans won other races on the exact same ballots would take some explaining if the votes were somehow “rigged.”)

What really blows away Richer is the complete lack of experience of the “tiny cybersecurity firm” Cyber Ninjas from Sarasota, Florida, whom no one had heard of until now.

“Understandably, nobody in the elections community had ever heard of Cyber Ninjas. Neither Christian Ziegler, vice chairman of the Republican Party of Florida — where the Cyber Ninjas are from — nor Rep. Vern Buchanan, whose election in 2006 caused changes to Florida election law, had previously heard of, or worked with, Cyber Ninjas,” Richer points out.

Richer compared the situation to Americans’ tax returns being audited for the Internal Revenue Service by someone with “no applicable professional credentials,” who had “never previously run a tax audit” and “believed that Hugo Chavez” — the late dictator of Venezuela — had “nefariously controlled your tax-auditing software.” Oh, and the auditor had “publicly stated prior to examining your taxes that you’d certainly committed tax fraud.”

That’s a dig at Doug Logan, the owner and operator of Cyber Ninjas, who wrote a report that claimed, among other vote fraud theories, that Chavez somehow from the grave rigged the presidential election against Donald Trump. Logan has also retweeted messages like: “I’m tired of hearing people say there was no fraud. It happened, it’s real, and people better get wise fast,” Richer points out.

Logan has “authored a report called ‘Election Fraud Facts & Details’ for conspiracy-theorist-in-chief Sidney Powell, who has started singing a very different tune since getting sued by Dominion for defamation,” Richer adds.

And that’s not even the strangest thing. The Cyber Ninjas are also poring over ballots in a hunt for watermarks, which aren’t used in the state’s ballots, and seeking traces of bamboo, which they are convinced would be evidence of tampering by China. The ballots, explains Richer, are printed in Arizona.

There is “no documented process for vetting audit workers, but that component is now being managed by Patrick Byrne, another election conspiracy theorist and friend of Sidney Powell,” notes Richer.

The vote in Maricopa County, home to two-thirds of the state’s voters, is completely legitimate, Richer declares. The count and machines have been rechecked repeatedly under the strictest protocols, and the election has surmounted eight court challenges.

“Maricopa County accurately tabulated the November 3 ballots,” Richer declares in the op-ed. “I say this without any bias or skin in the game. The irony of all of this is that I was merely a candidate in November. In fact, I defeated the incumbent Democrat who was previously the top elections official for the county. (I guess he forgot to rig his own election? Or was it a clever ruse?)”

He concludes: “Cyber Ninjas? I’m not going to believe a darn thing they say. And I’m a Republican who voted for Trump.”

Denon and Marantz will add HDMI 2.1 to these older receivers for $600 | Engadget 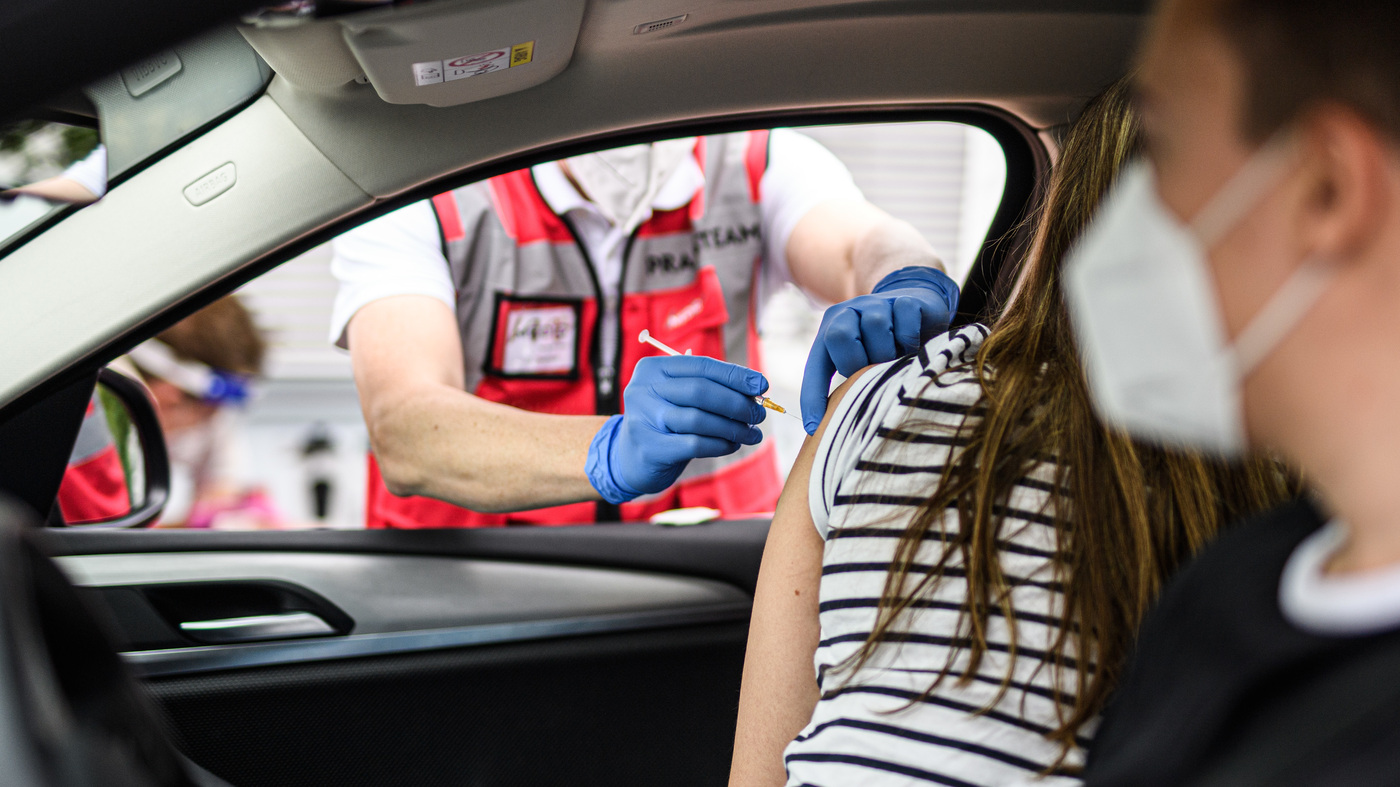 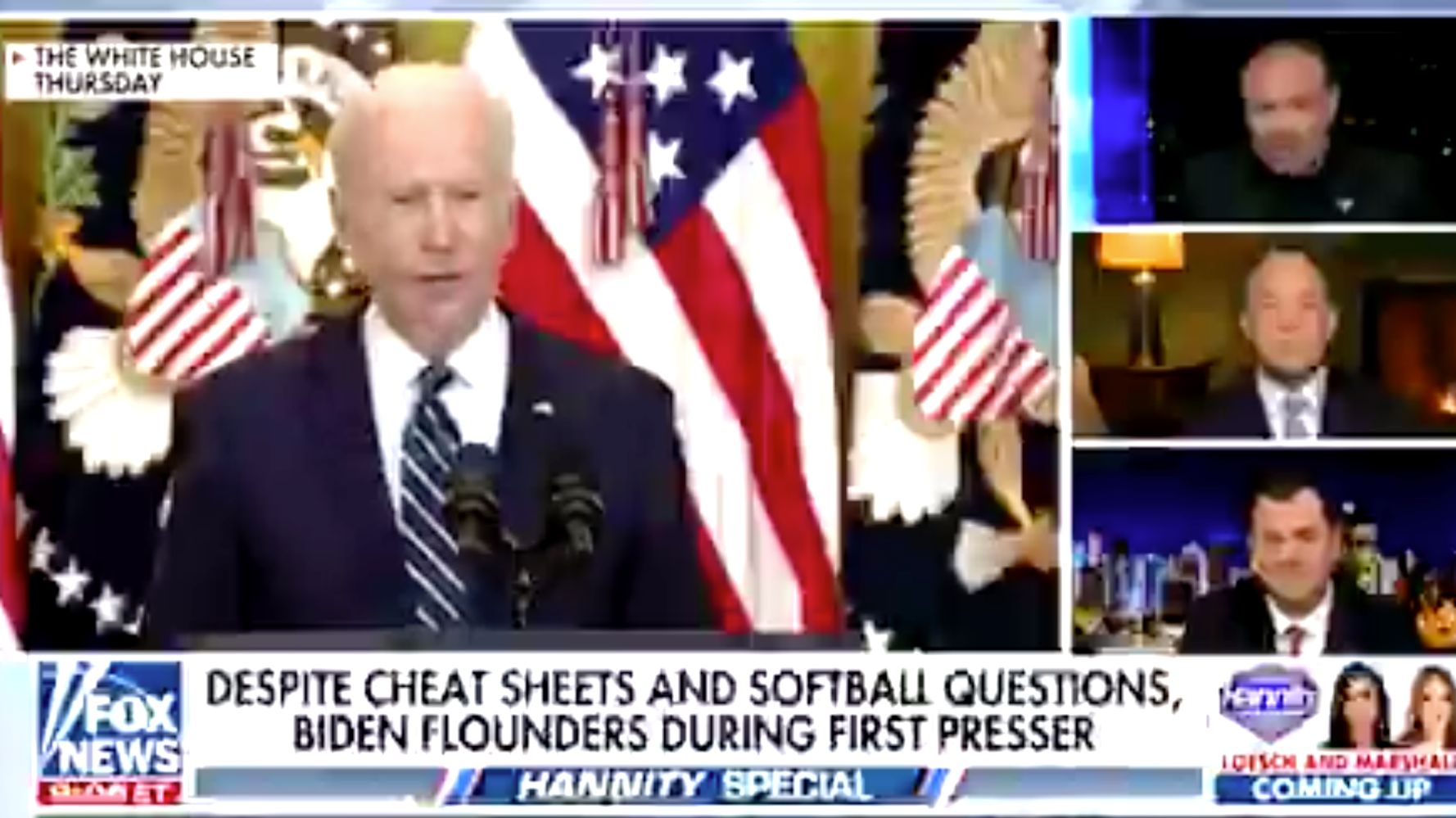 Fox News Whine About CNN Fact-Checking Gets A… Fact-Check 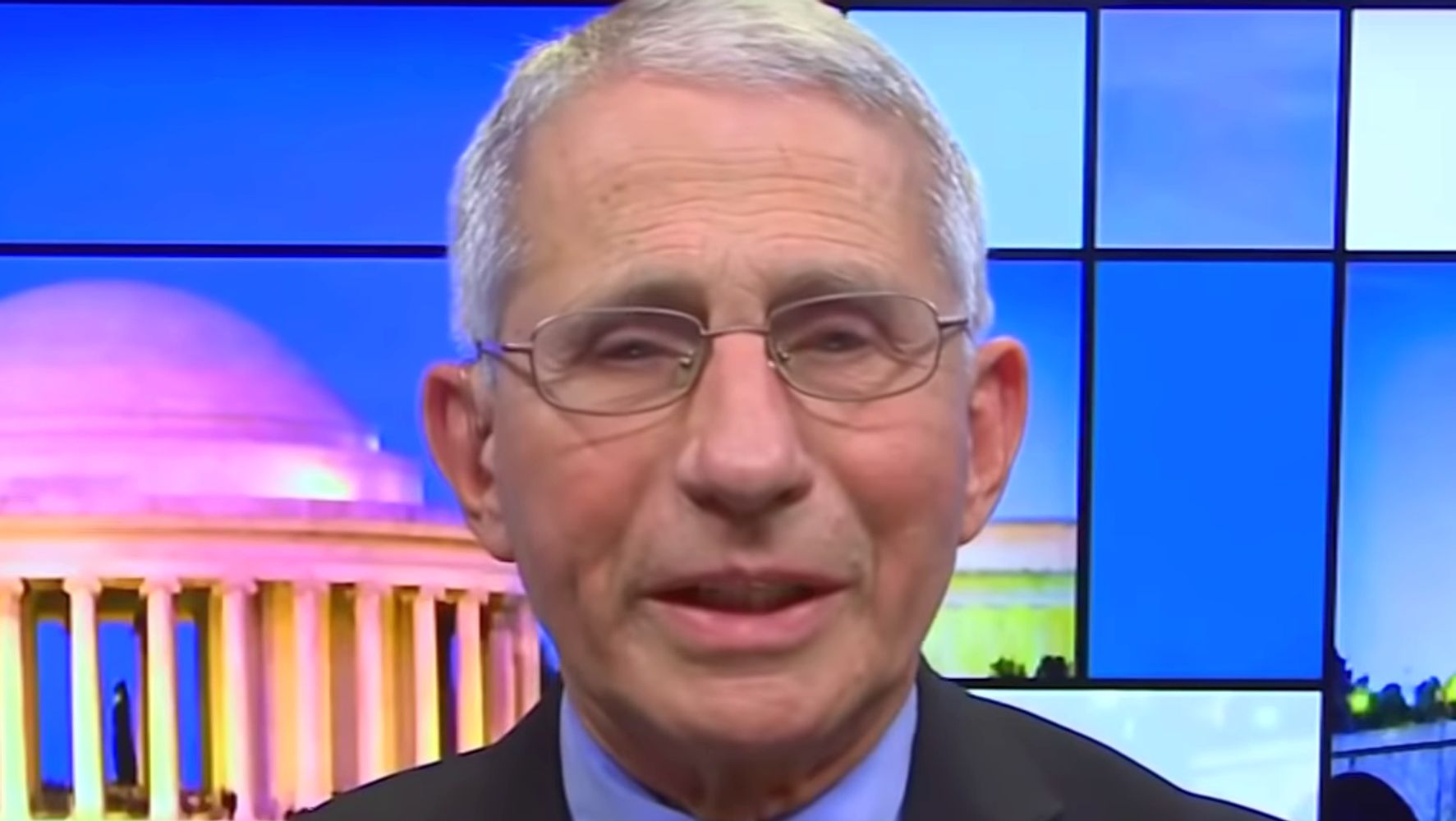