Rep. Madison Cawthorn, a far-right Republican out of North Carolina, is being investigated by the House Ethics Committee for an alleged “improper relationship” with a staffer.

In a release Monday, the House committee also said it was investigating Cawthorn for having “improperly promoted a cryptocurrency in which he may have had an undisclosed financial interest.”

Lawmakers did not provide further information on the “individual employed on his congressional staff” who Cawthorn allegedly engaged improperly with.

Cawthorn’s chief of staff Blake Harp said his team “welcome[s] the opportunity to prove” that the congressman “committed no wrongdoing and that he was falsely accused by partisan adversaries for political gain.”

iPhone 14 Will Reportedly Come With a Better Front Camera

Gaming Gets Its First Union At A Major U.S. Studio 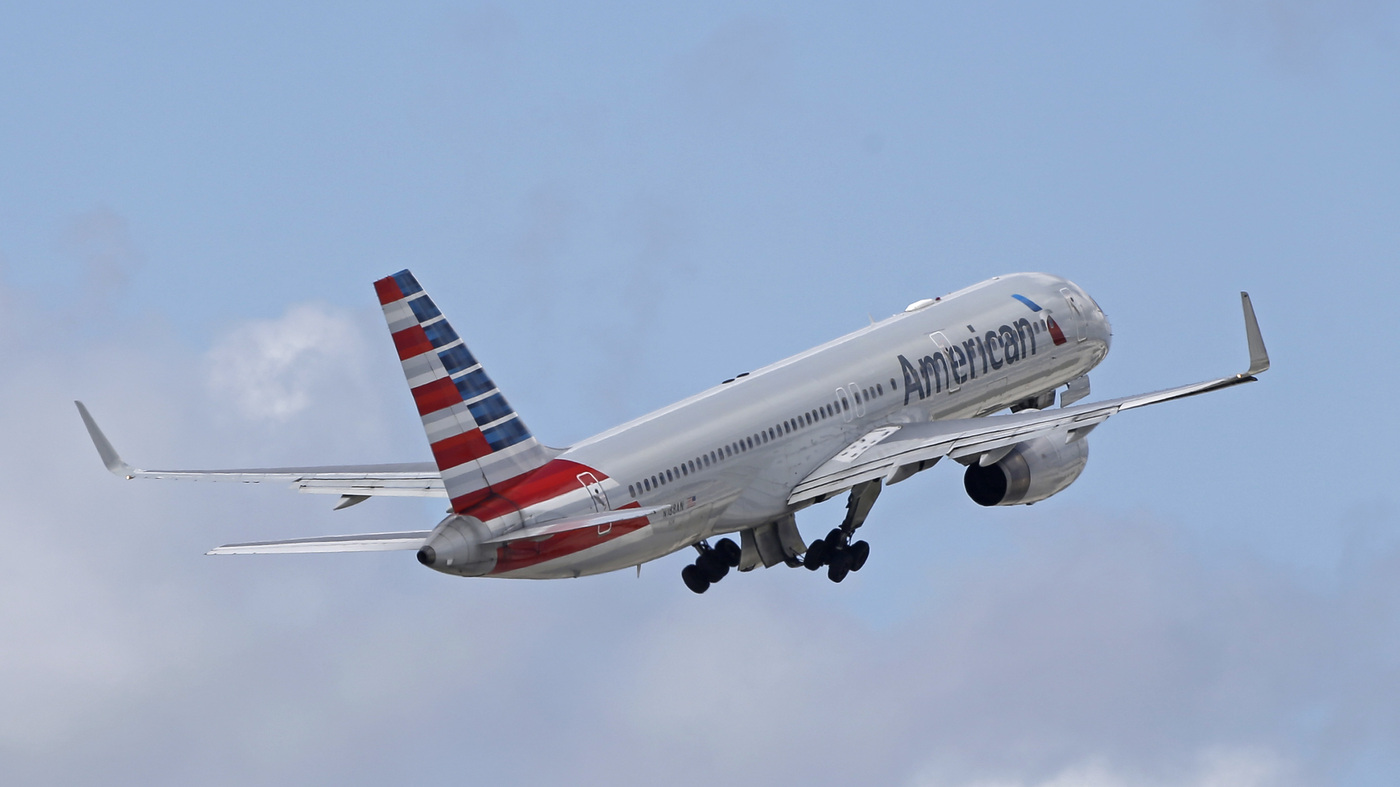 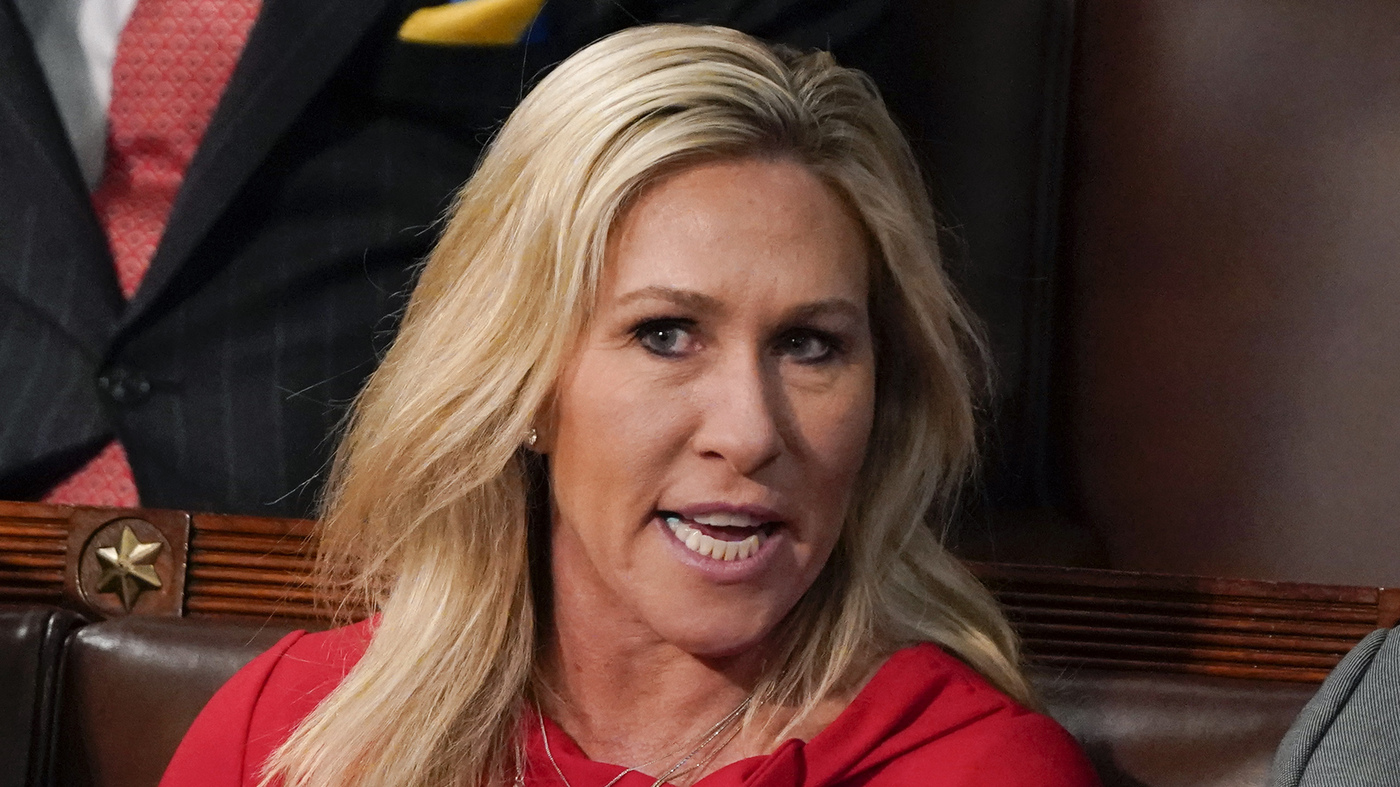 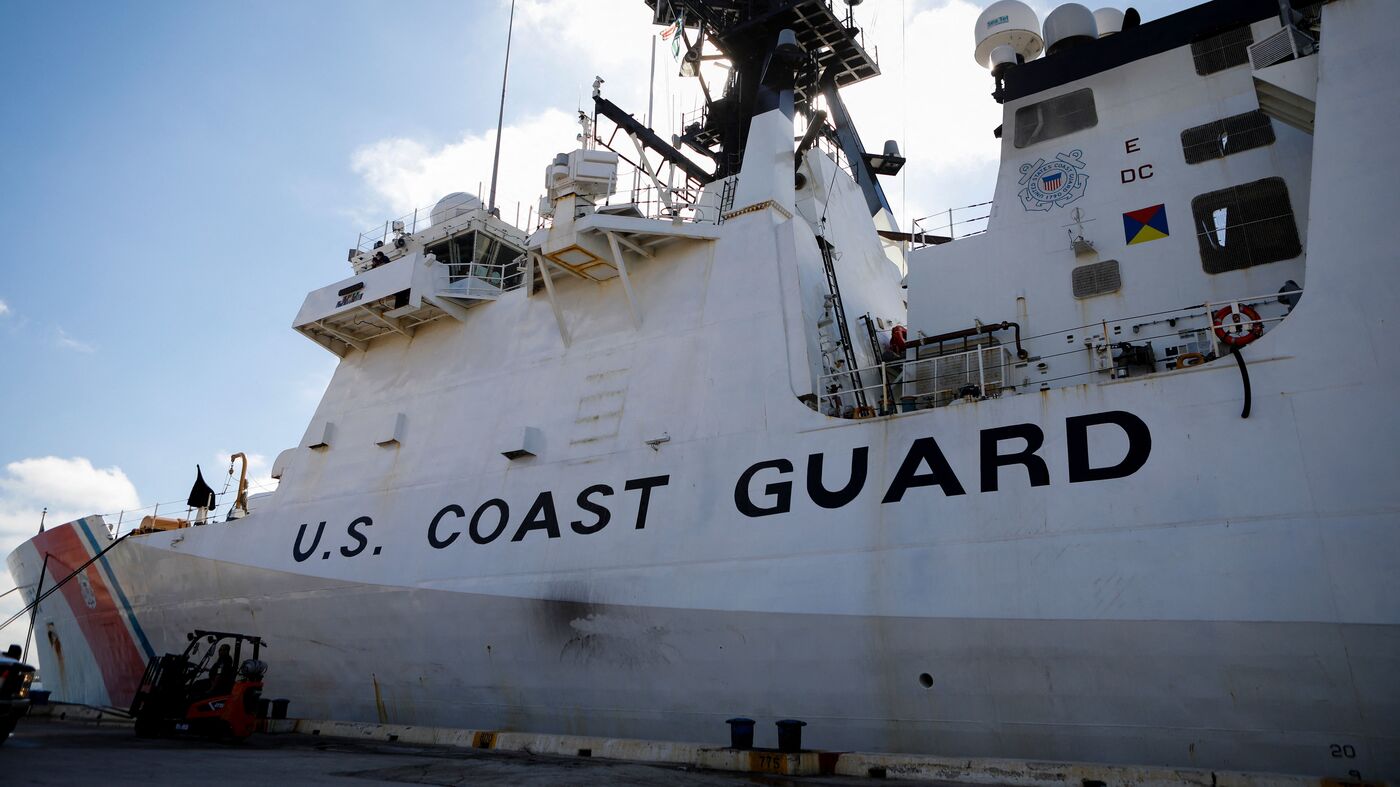 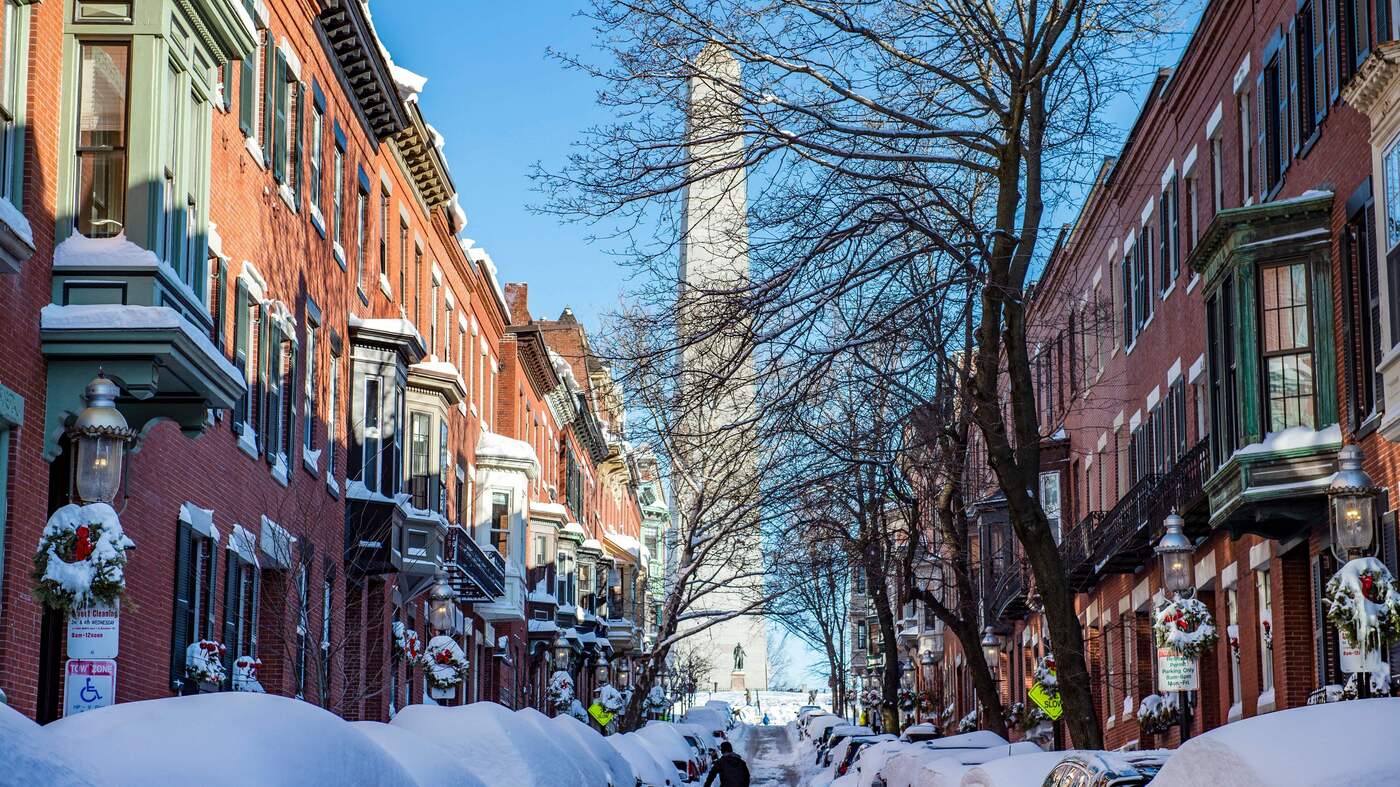