Rep. Madison Cawthorn (R-N.C.) is facing charges of driving with a revoked license after being pulled over March 3 by the North Carolina Highway Patrol.

It’s the second time the Republican lawmaker has been charged with that crime, a misdemeanor that carries up to 20 days in jail if he’s convicted.

Patrol spokesman Chris Knox told reporters he couldn’t comment on the exact reason Cawthorn’s license had been revoked, saying the information was protected under a federal law, the Driver’s Privacy Protection Act.

HuffPost reached out to Cawthorn for comment, but he did not immediately respond. A spokesperson for the congressman gave this statement to Asheville ABC affiliate WLOS-TV: “Our office expects the traffic matters to be resolved quickly and we remain focused on serving the constituents of NC-11.”

The letter Z is becoming a symbol of Russia's war in Ukraine. But what does it mean? 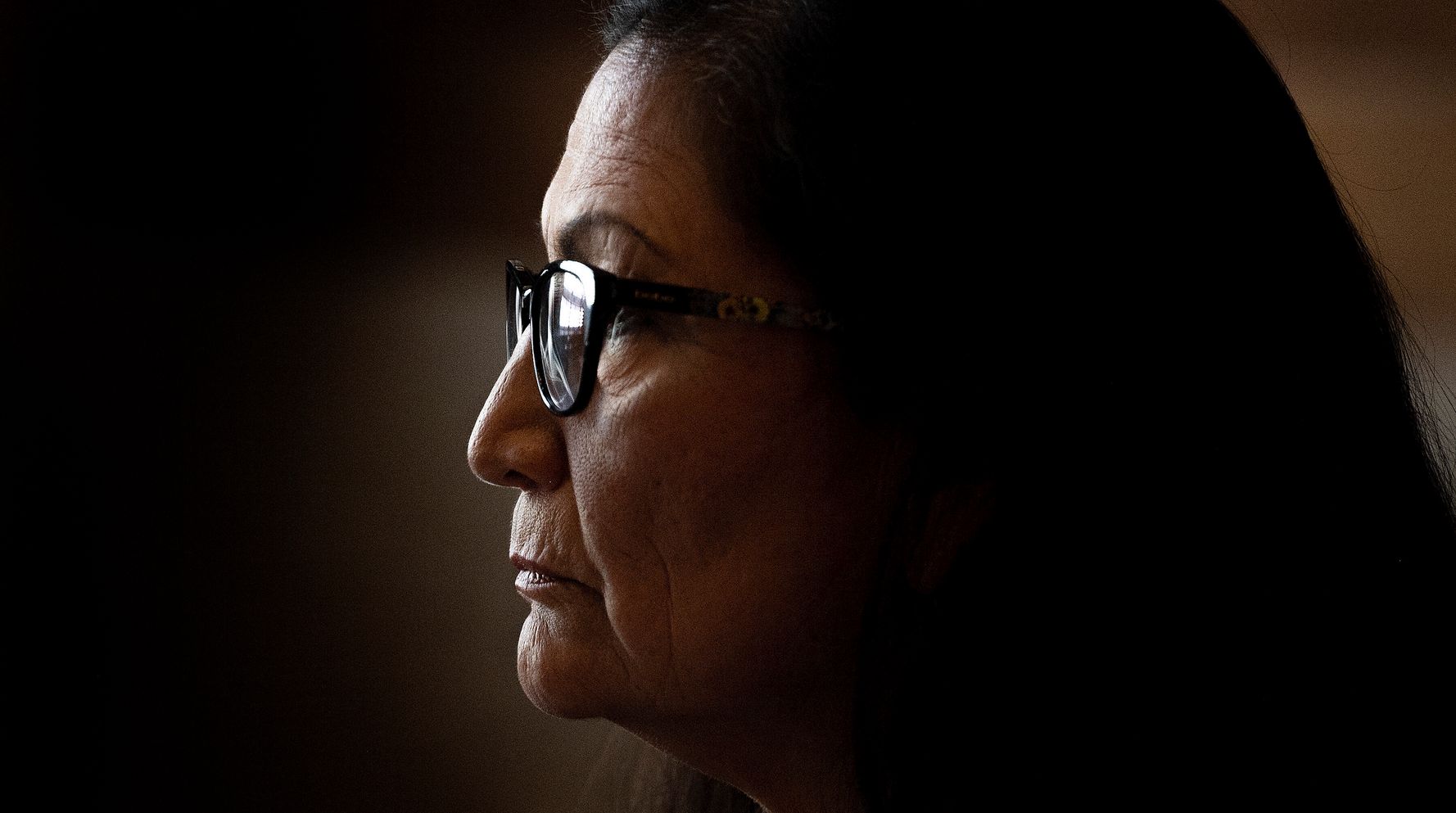 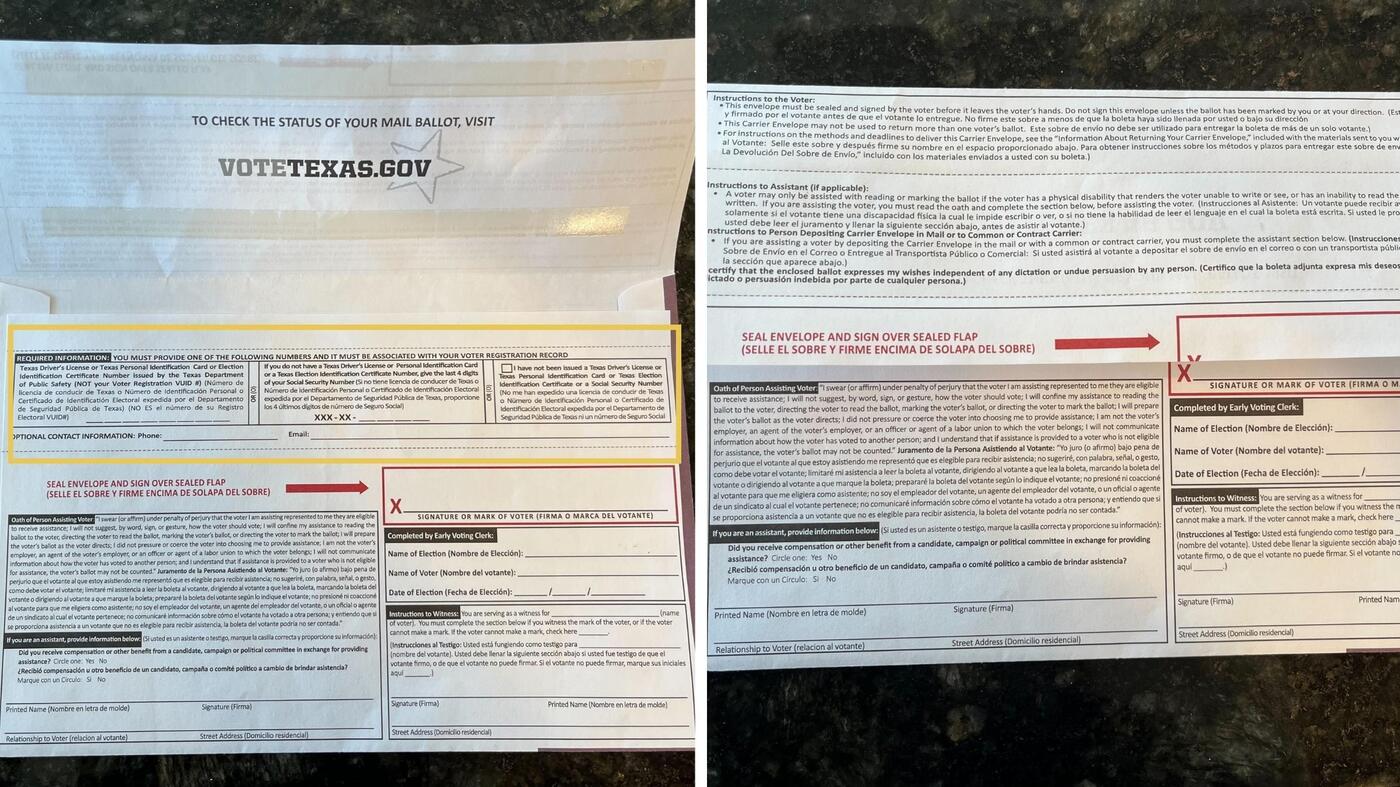 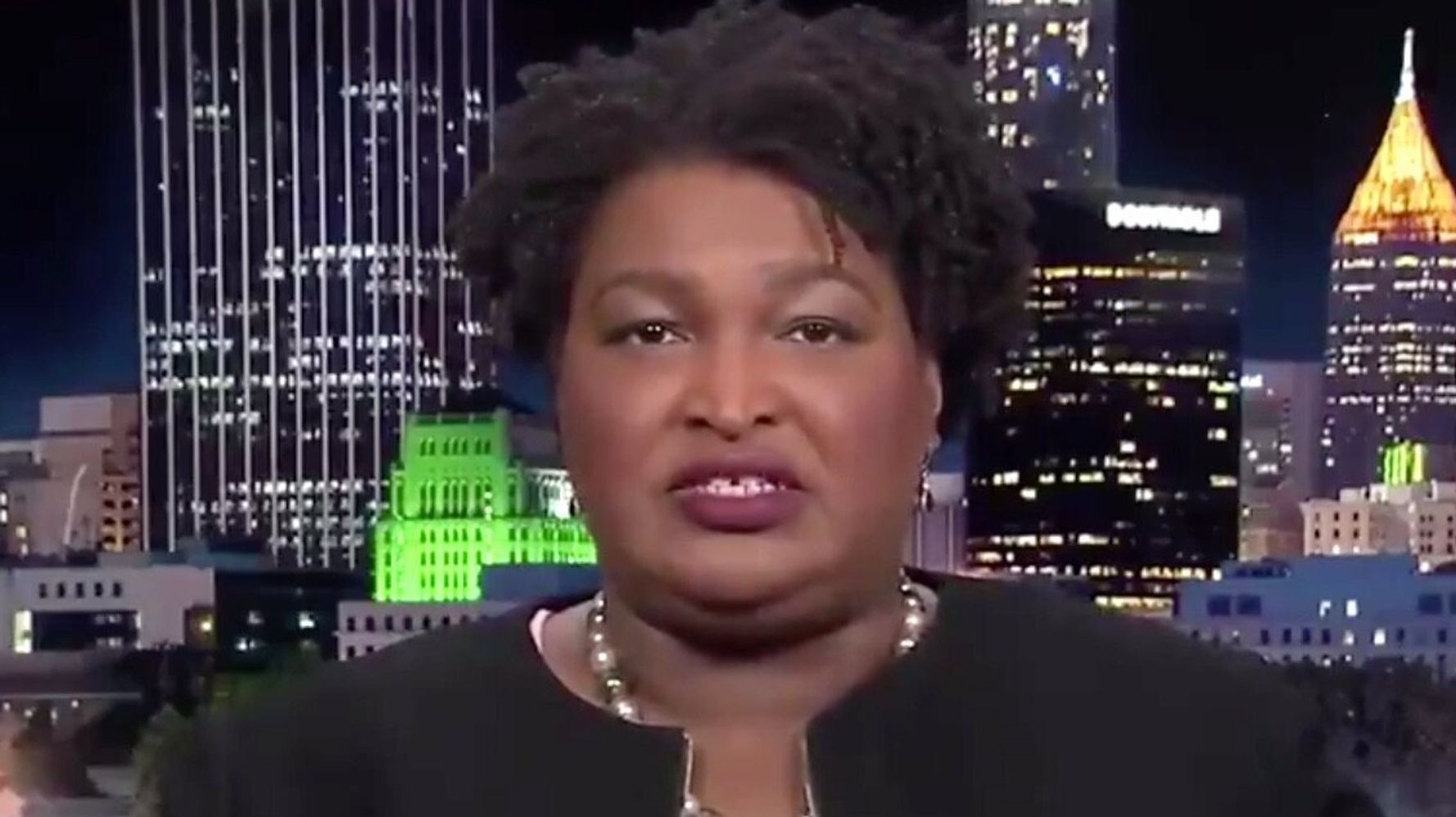 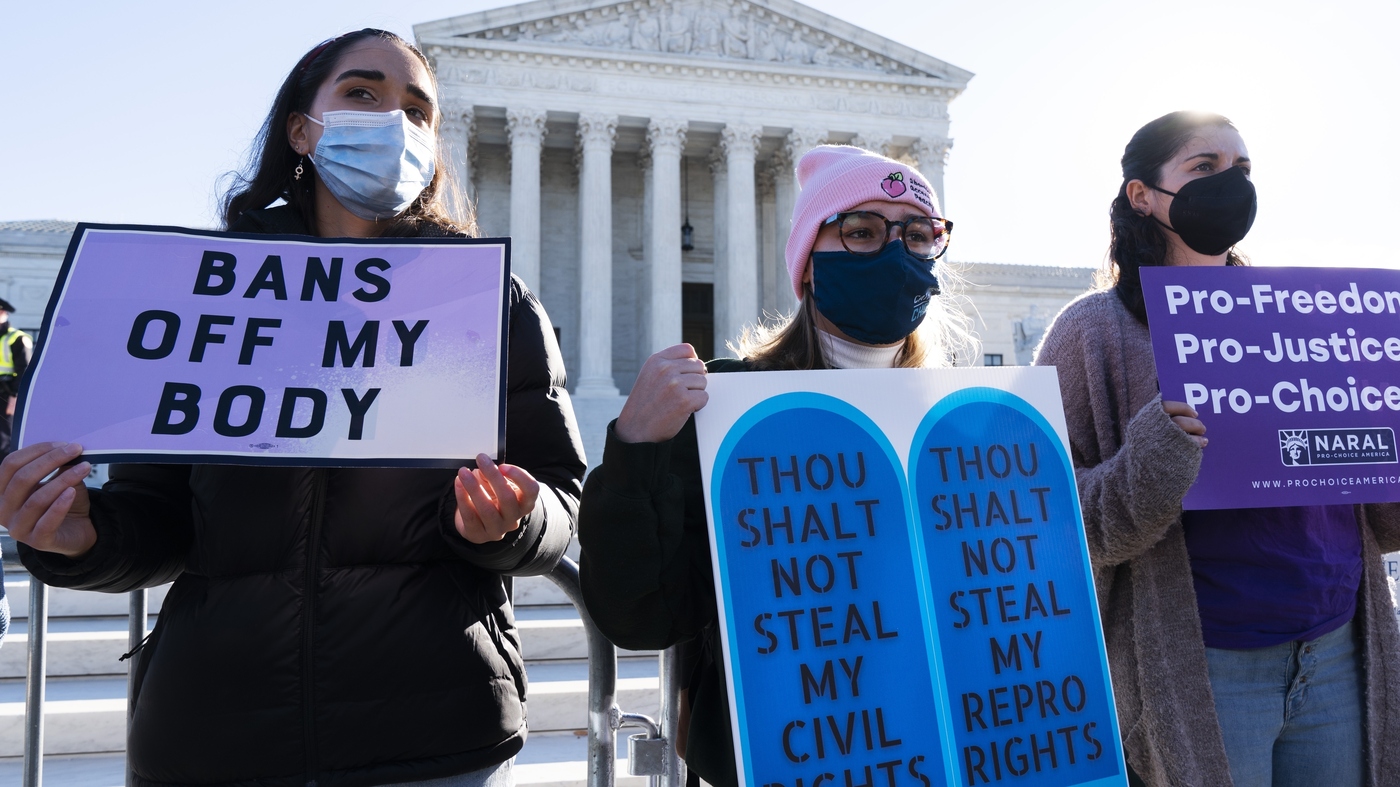