Rep. Louie Gohmert (R-Texas) issued a statement Saturday backpedaling on his controversial comments indicating that street violence is the only recourse in the wake of his lawsuit loss to overturn the results of the democratic presidential election.

Gohmert made the remarks about violence Friday on the far-right news channel Newsmax. He spoke after U.S. District Judge Jeremy Kernodle shot down his court case that argued Vice President Mike Pence has the power to unilaterally reappoint Donald Trump as president by selectively choosing the electoral votes he’ll recognize, and replacing the others with votes for Trump.

The judge ruled Gohmert had no standing to sue.

“Bottom line is, the court is saying, ‘We’re not going to touch this, you have no remedy,’” said Gohmert. “Basically, in effect, the ruling would be that you got to go to the streets and be as violent as antifa and BLM [Black Lives Matter].”

After getting roundly slammed for the comments Saturday, Gohmert tweeted: “I have not encouraged and unequivocally do not advocate for violence.” He insisted he supported the “example of Dr. Martin Luther King Jr. of peaceful protest.”

It’s also inconsistent with Gohmert’s previous comments. At a MAGA march near the White House in November, the Texas congressman urged Trump supporters to consider “revolution” like the American Revolution and the Egyptian uprising seven years ago to overturn the results of the U.S. presidential election. “This was a cheated election and we can’t let it stand,” Gohmert railed.

Gohmert’s Newsmax comments about street violence come at a particularly dangerous time. Republican representatives and senators are maneuvering to challenge the presidential election results on Jan. 6 amid a planned “Wild Protest” that day featuring the white nationalist Proud Boys, linked to several stabbings at the last protest, and other right-wing groups. Extremist chat forums and other online posts indicate the protesters are “workshopping ways to smuggle guns” into the District of Columbia, The Washington Post has reported.

Trump has repeatedly encouraged his supporters to turn out for the protest, promising it will “be wild.”

Gohmert’s comments followed a Friday rant by Trump ally L. Lin Wood that argued Pence should be executed for treason by firing squad for denying Trump a second term.

Kristen Clarke, president of the Lawyers’ Committee for Civil Rights Under Law, lashed Gohmert’s “brazen call” for street violence after his “bizarre” case was rejected.

We can hear you calling to insight violence. https://t.co/znVqDxPKqi

.@replouiegohmert Nice try to walk it back, but you said what you said and your remarks have been forwarded to the FBI. Have fun with that.

@FBI should be looking into @replouiegohmert interview on Newsmax inciting violence and insurrection against the United States immediately.

You and @LLinWood should be, at minimum, investigated and possibly tried as co-conspirators. I do not say this lightly. You have crossed a line.

I do solemnly swear that I will support + defend the Constitution of the United States against all enemies, foreign and domestic; that I will bear true faith and allegiance to the same; that I take this obligation freely, without any mental reservation or purpose..” -Senate Oath

It’s been to the courts , sweetie, 60 times. Twice to SCOTUS. There’s no there , there. pic.twitter.com/lUGcIfcZCe

LG will demo a 'bendable' OLED gaming monitor at CES 2021 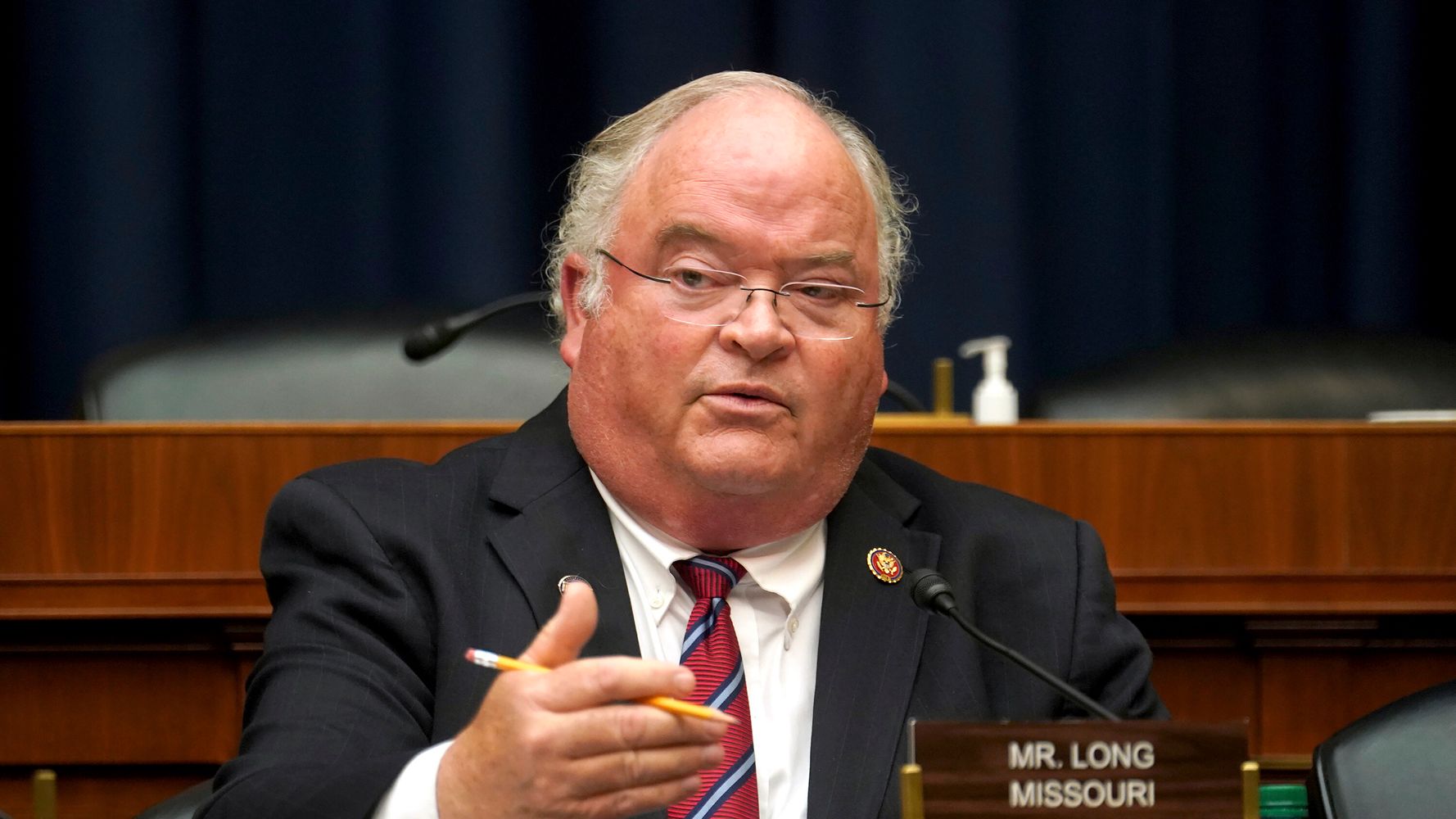 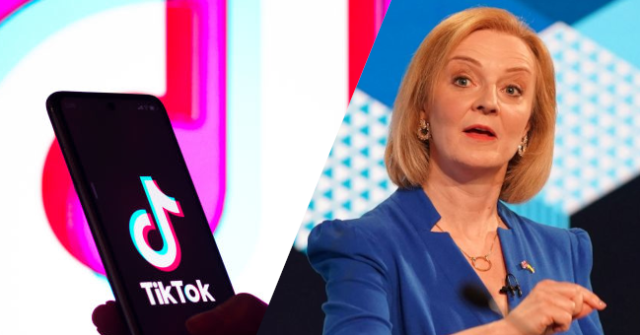 Likely Next UK PM Would Crack Down on TikTok, Chinese Tech Firms 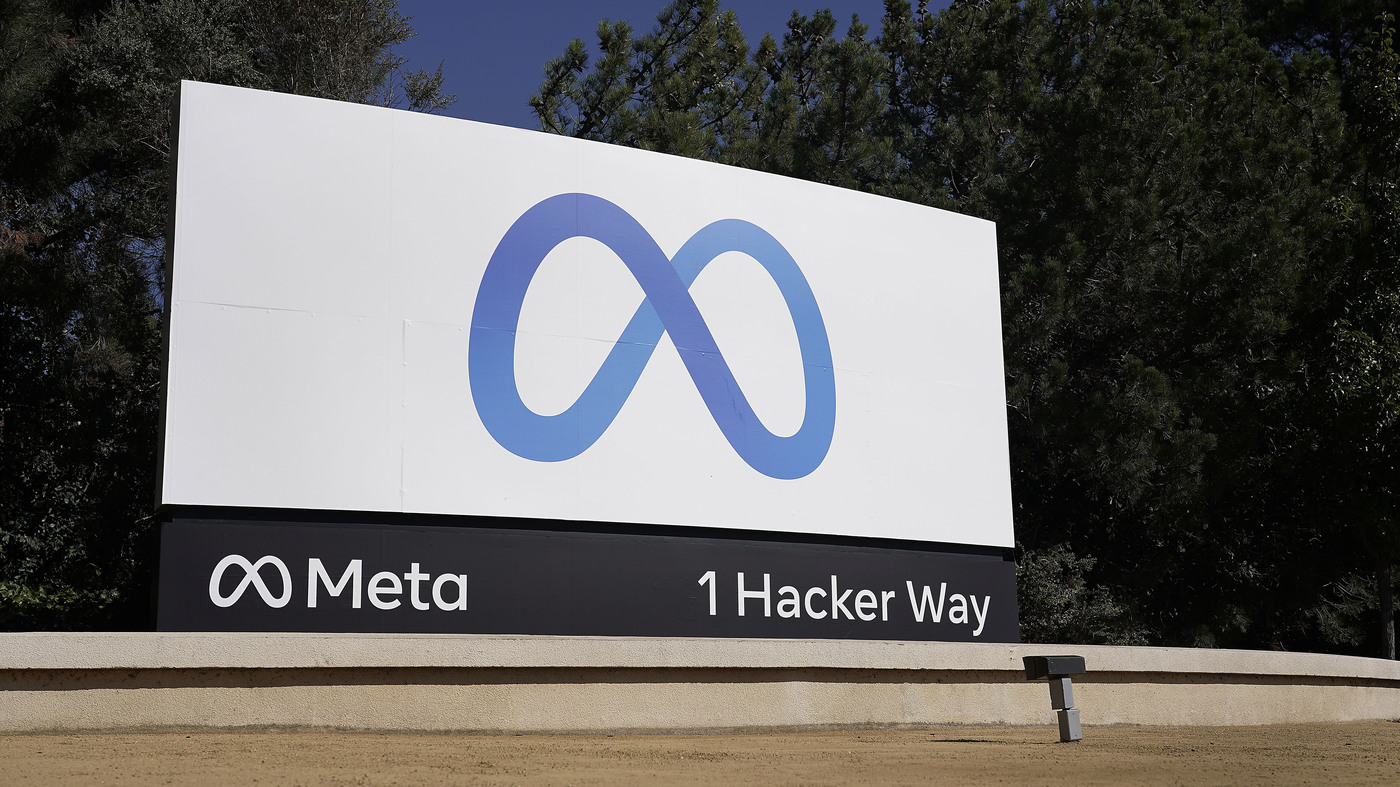