ROCHESTER, N.Y. – The remains of three National Guard members killed in a Wednesday night military helicopter crash in New York state were removed from the crash site Thursday morning and transported to a medical examiner’s office.

The helicopter, also known as a medical Black Hawk, was based at the Army Aviation Support Facility at Greater Rochester International Airport.

According to preliminary 911 reports, “there were calls of sputtering sounds of an engine, and that the aircraft was flying very low, more low than normal,” said Monroe County Sheriff Todd Baxter.

Shortly after the calls, there were reports of a crash.

The helicopter crashed into a field. While houses are located nearby, it did not appear that any buildings were damaged.

Mendon Fire Chief Bill Kessler said the helicopter was on fire when first responders arrived at the scene.

Baxter said authorities have been in contact with the control tower at the Greater Rochester International Airport, but have not reviewed whether those on board the helicopter were communicating with anyone in the tower at the time of the crash.

The helicopter’s flight path was not immediately available.

A National Guard spokesman said that soldiers routinely conduct training flights from the Rochester airport, both departing and returning to the site as crews must maintain a certain number of flying hours each month.

A tough blow to ‘a very tight-knit unit’

The unit includes about 80 soldiers, most of whom reside in the Rochester region, and is part of an air ambulance company that’s based out of Rochester, according to the agency. Typically, he said, the airmen’s job is to retrieve and evacuate injured soldiers.

“This is a very tight-knit unit,” Baxter said, adding that a lot of people and family on Wednesday responded to the National Guard Center on the backside of the airport. “This is a heavy, heavy burden upon all of us.”

A U.S. Army veteran himself, Baxter said, “These are our freedom providers… just showing again that freedom is not free. We lost three great Americans (Wednesday) in the service of our country.”

A New York State Police helicopter assisted in the search for any potential survivors from the air on Wednesday night, hovering over the crash site.

The debris field extends “over what I’d describe as a few city blocks,” roughly hundreds of feet in each direction from the crash site, Baxter said.

While the Monroe County Sheriff’s Office is leading the preliminary investigation, Baxter said the New York National Guard and the Federal Aviation Administration will take over for a joint investigation to determine why the Black Hawk crashed.

Developed by aircraft manufacturer Sikorsky, Black Hawk helicopters have been a part of the United States military since 1978, according to the U.S. Army website.

The UH-60 has the capacity to hold up to 2,640 pounds or 11 combat-equipped soldiers. It primarily serves as air support in situations like medical evacuation, air assault, general support and special operations in combat.

In December of 2019, three National Guard members were killed in a crash on a maintenance test flight in Minnesota. Aviation safety experts told the (Minneapolis) Star Tribune that Black Hawks mishap rates are low.

Why is it called the Paris Agreement? The name has nothing to do with ‘citizens of Paris’ as Ted Cruz tweeted

Tragedy, then lawsuits: The vast legal fallout of the Kobe Bryant helicopter crash 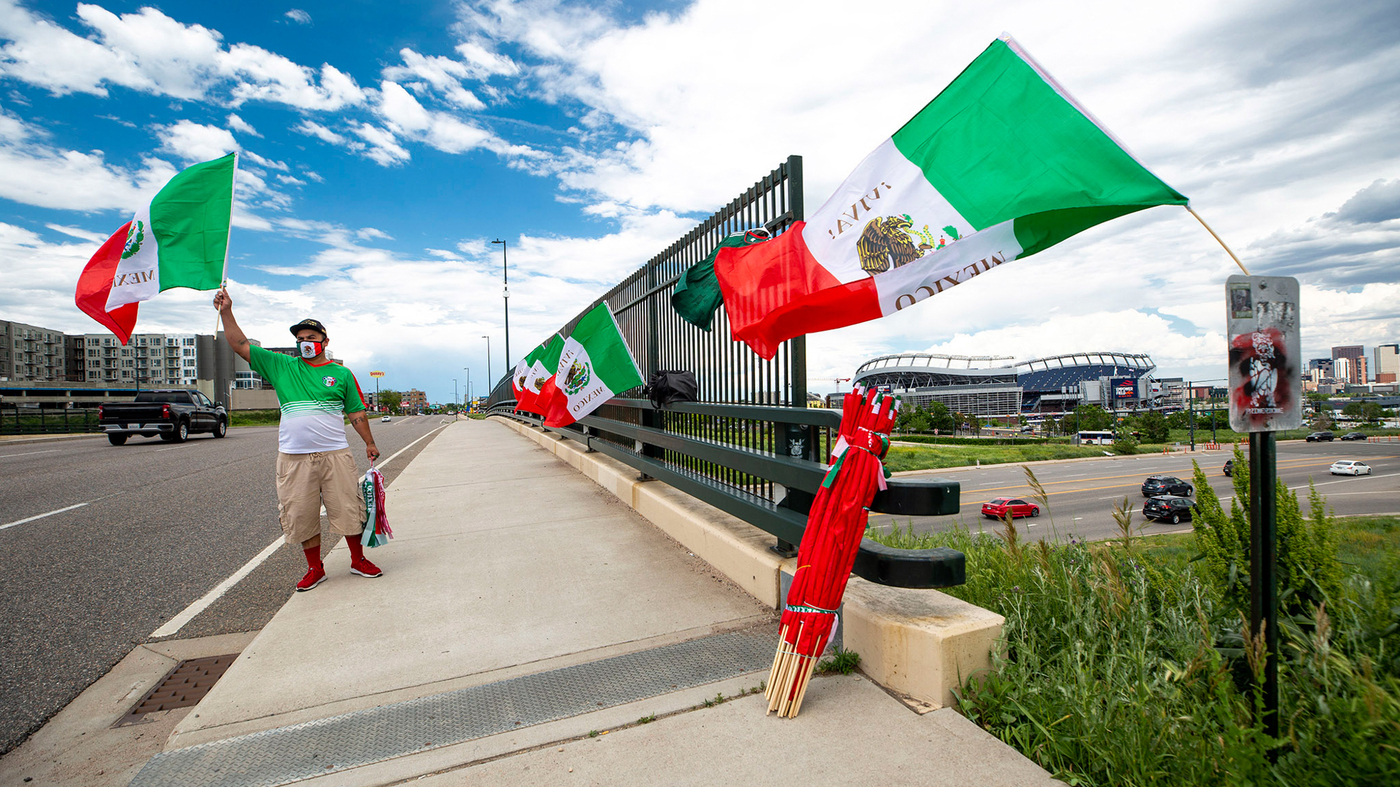 Fútbol, Flags And Fun: Getting Creative To Reach Unvaccinated Latinos In Colorado 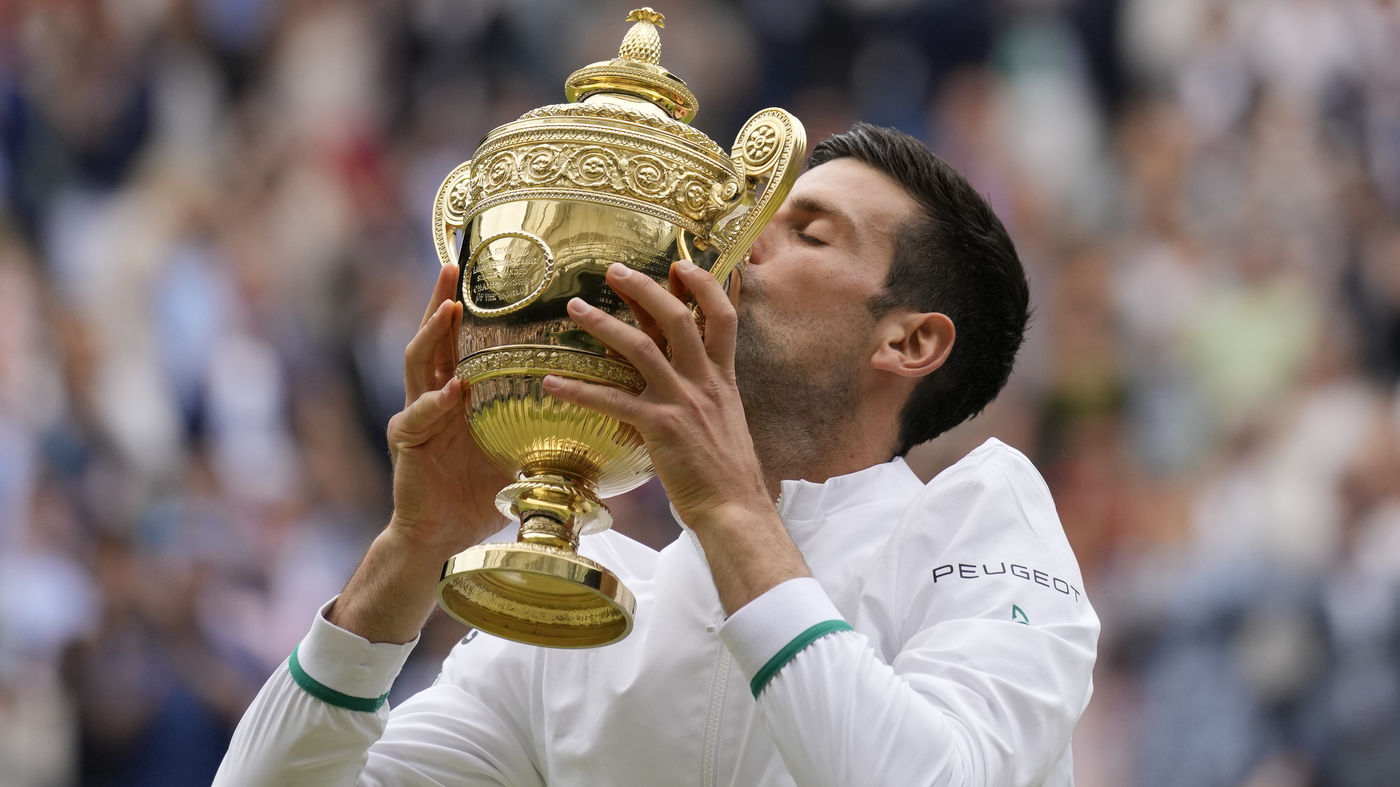