Britain will unveil its plan Monday for unwinding one of the world’s strictest COVID-19 lockdowns.

American public health officials will be watching closely. The Centers for Disease Control and Prevention believes that by April, B.1.1.7, the more transmissible COVID-19 variant originally identified in Britain, is likely to be the dominant one within U.S. borders.

The U.S. is now reporting more than 1,687 cases of coronavirus variants that can spread more easily, dodge some treatments and immunities, or both. The report comes as the U.S. expects to surpass 500,000 deaths Monday – more than double any other country.

Trevor Bedford, an epidemiologist at the Fred Hutchinson Cancer Research Center in Seattle, said in a Twitter thread Thursday that a steady decline in U.S. coronavirus cases that has brought levels back to where they were in late October could be threatened by the “rapid take-off of B.1.1.7.” He said there is evidence that the B.1.1.7 variant “will reach 50% frequency in the U.S. perhaps by late March.”

Simon Clarke, a professor in cellular microbiology at the University of Reading, said there is an emerging body of evidence suggesting that the B.1.1.7 variant is not only more contagious but also more lethal, a possibility initially raised by British scientists.

He also said there is anecdotal evidence from hospitals, not confirmed by studies, that the B.1.1.7 variant could harm more younger people. He cautioned it was too early to drawn firm conclusions.

►The number of patients in California hospitals with COVID-19 has fallen below 7,000, a drop of more than a third over two weeks, state health officials said. The story is similar in Texas, where state data on Sunday showed the lowest number of hospitalizations (7,146) since mid-November.

►White House Press Secretary Jen Psaki said about 2 million of the 6 million COVID-19 vaccine doses delayed by last week’s winter weather were delivered over the weekend. As for the rest, “We expect to rapidly catch up this week,” Psaki said Sunday on ABC.

►It has been 10 months since Abby Adair Reinhard’s father died from COVID-19. The Rochester, New York, woman whose chronicle of his death drew nationwide empathy is still struggling with the loss.

📈 Today’s numbers: The U.S. has more than 28.12 million confirmed coronavirus cases and 498,800 deaths, according to Johns Hopkins University data. The global totals: More than 111.32 million cases and 2.46 million deaths. More than 75.2 million vaccine doses have been distributed in the U.S. and about 63 million have been administered, according to the CDC.

📘 What we’re reading: Millions of kindergartners have opted out of public school during the COVID-19 pandemic. Here’s what happens now.

Hopkins expert says pandemic could be ‘mostly gone’ by April

Marty Makary, who teaches at the Johns Hopkins School of Medicine and Bloomberg School of Public Health, says the pandemic could be “mostly gone” by April.

Makary, in an opinion piece published in the Wall Street Journal, points to the fast-declining rate of infection across the nation and suggests that COVID-19 deaths in the U.S. indicate  “much broader immunity than recognized.” He also notes that former Food and Drug Administration commissioner Scott Gottlieb estimates 250 million vaccine doses will have been delivered to about 150 million people by the end of March.

Makary says some medical experts privately agree with his prediction but suggested that he not talk publicly because people might become complacent and fail to take precautions or might decline the vaccine. “There is reason to think the country is racing toward an extremely low level of infection,” Makary wrote.

Dr. Anthony Fauci says America’s use of masks may stretch into 2022

Fauci, speaking on CNN’s “State of the Union,” said the country could be “approaching a degree of normality” by the end of the year but that Americans may still need to wear masks in 2022.

Experts: ‘This has to be the moment’ to invest in treatments against future pandemics

The last thing people will want to think about when this pandemic ends is the next one. It’s human nature to move on, to want to put coronaviruses, vaccines and disease surveillance behind us. But a growing chorus of researchers says now is the time to get ready for what is sure to come.

Some have begun preliminary efforts to develop antivirals and monoclonal antibodies to prevent serious disease and vaccines that could stop a novel virus in its tracks.

“Either we invest now or we pay a lot more later,” said Wayne Koff, chief executive officer of the nonprofit Human Vaccines Project.

Biden Claimed He Was Once Arrested for Trespassing at Capitol, in Senate Chamber 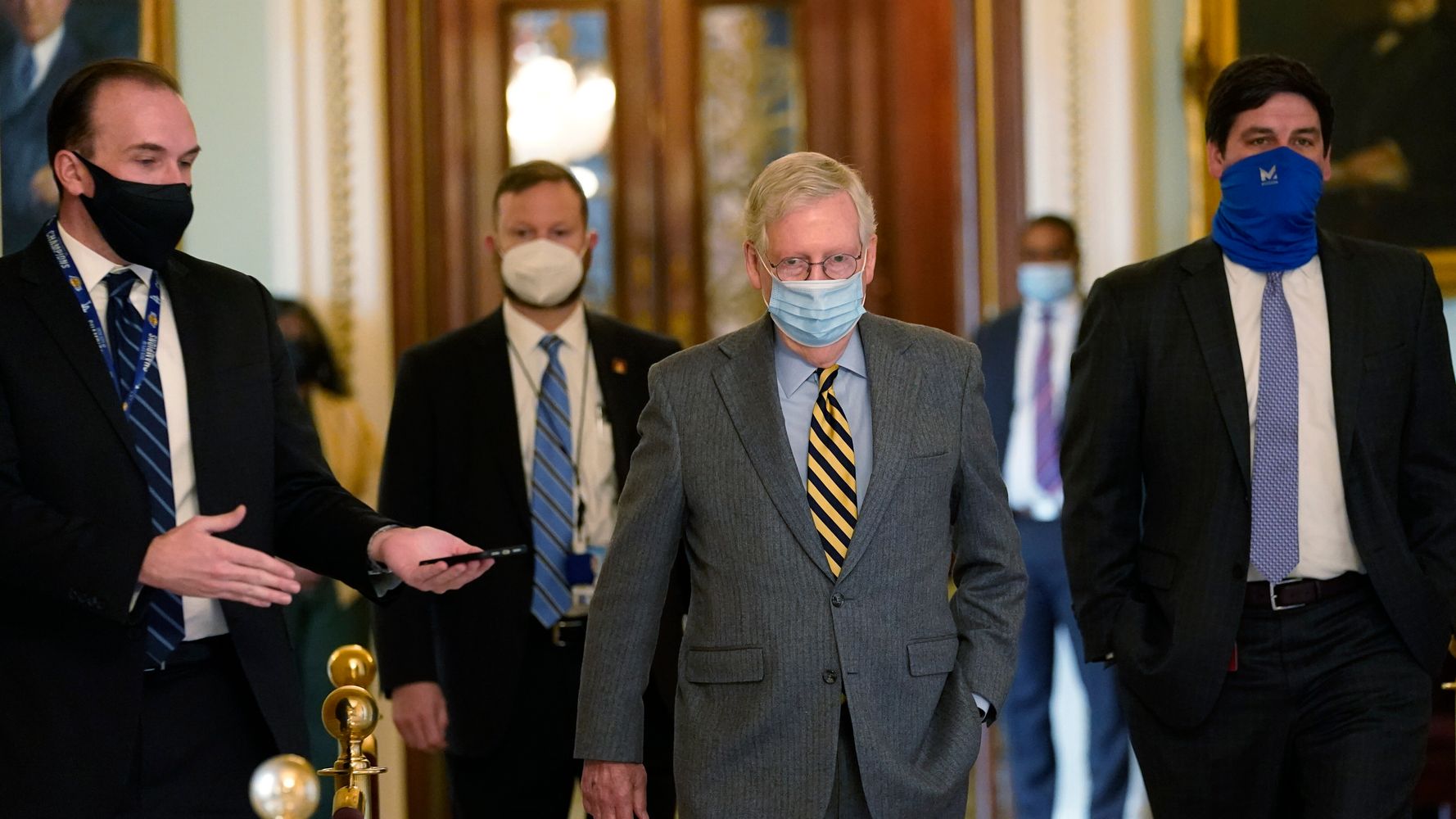 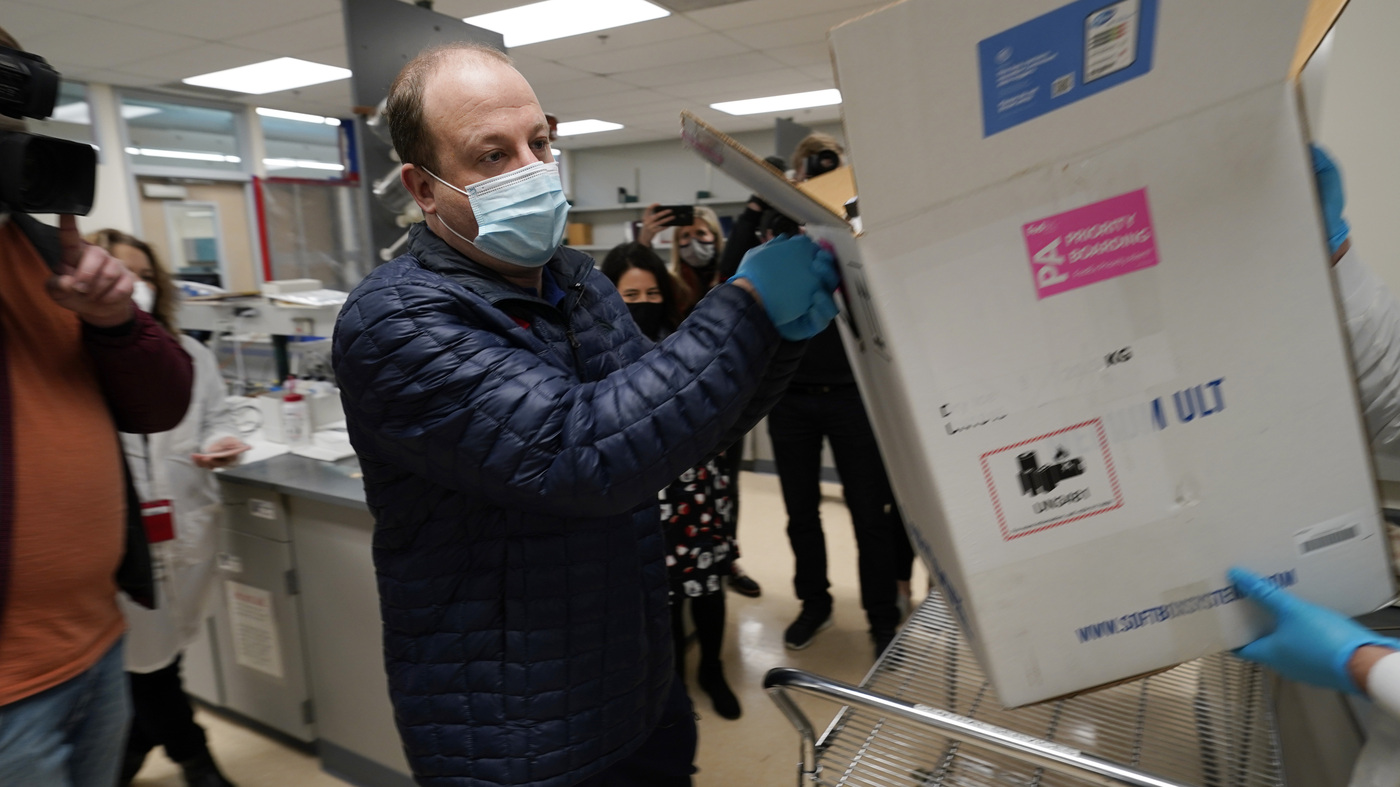