WASHINGTON — Kentucky Sen. Rand Paul has become the latest and biggest-name Republican to be appearing at next month’s “Save America Summit” hosted by the group that staged the Jan. 6 rally that fed into the attack on the Capitol.

Women for America First leader Amy Kremer announced Paul’s appearance at the April 8-11 event she is hosting at former President Donald Trump’s financially troubled property near the Miami airport. “He’ll be discussing his common sense #Electionintegrity plan to make sure Nov 2020 NEVER happens again,” according to a post on the group’s Twitter account.

“Election integrity” is the phrase many Republicans have been using to describe their efforts across dozens of states to impose new voting restrictions, typically based on the lie started by Trump that “massive voter fraud” had allowed Democrats to “steal” the election from him.

In fact, Trump’s own attorney general at the time, William Barr, said there was no evidence of that, and Trump’s own Cybersecurity and Infrastructure Security Agency declared the Nov. 3 election “the most secure in American history.”

Paul’s office did not respond to HuffPost queries about the event.

Other expected speakers include Republican House members Byron Donalds and Kat Cammack, of Florida, and Marjorie Taylor Greene, of Georgia.

Cammack’s and Greene’s offices did not respond to HuffPost queries. A spokesman for Rep. Donalds said that he did not believe that Trump or anyone else at the Jan. 6 rally was responsible for inciting what happened at the Capitol shortly afterward.

Kremer’s Doral summit, which shares the same name as Trump’s political committee and the Jan. 6 rally adjacent to the White House, coincides with a Republican National Committee donor retreat 75 miles to the north in Palm Beach. Trump is hosting his appearance at the RNC meeting at his own Mar-a-Lago country club. It is unclear whether he will be appearing at Kremer’s event at his golf resort in Doral.

Depending on how many people attend, Kremer’s event could put hundreds of thousands of dollars into the cash registers at the resort, which began suffering from the backlash to Trump’s actions and words as president even before the arrival of the pandemic last year.

Neither Kremer nor Women for America First responded to HuffPost questions about the upcoming summit.

She and her group were the main sponsor of the “Save America” rally where Trump urged attendees to march on the Capitol and intimidate then-Vice President Mike Pence and Congress into overturning the election he had lost by 7 million votes and nevertheless installing him for a second term.

Before Trump took the stage, Kremer was repeating the same lies that Trump had started spreading the night of the election, claiming that he had won and it had been “stolen” from him.

“We know that there was voter fraud, we absolutely know it and that’s why we’re here, to stop the steal,” Kremer told the crowd gathered on the Ellipse. “We’re not going to let them steal an election. You guys, we cannot back down.”

Not long afterward, thousands of Trump supporters broke through police barriers around the Capitol. Some 800 entered the building itself in an attempt to carry out Trump’s demand that Congress stop the certification of Democrat Joe Biden as the winner. One police officer died in the aftermath, and 140 others were injured. Two officers died by suicide after the event.

How much, precisely, Kremer’s group spent on its various pro-Trump events or how much it will be spending at Trump’s Doral golf course may not be known for years. Nor can it determined how much Kremer is paying herself. The group was registered as a nonprofit in Virginia on Feb. 6, 2019, but no annual tax returns are yet on file at the IRS website.

Kremer paid herself $306,268 from a handful of super PACs she helped run between 2010 and 2019, including the Tea Party Express and the pro-Trump Great America PAC, according to Federal Election Commission records. She paid her daughter, Kylie Kremer, who is also an officer in the Women for America First group and who also appeared at the Jan. 6 rally, an additional $11,250.

Kremer, however, stopped filing required reports for her latest super PAC, Women Vote Smart PAC, a year ago, according to FEC records. One former employee said on condition of anonymity that he and a handful of his colleagues were owed a total of about $16,000 by the committee but were never paid when she devoted her attention to her new nonprofit, Women for America First.

She was the first Black person freed by Lincoln, long before his presidency. Her grave was paved over and her story hardly known. 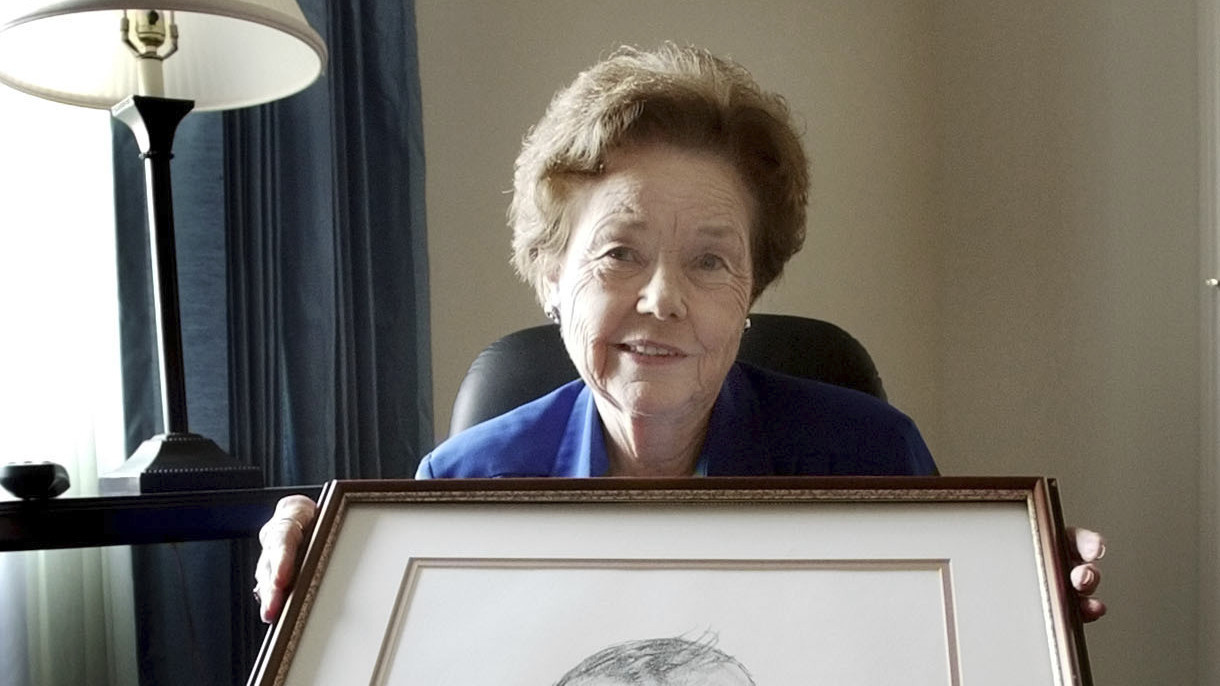 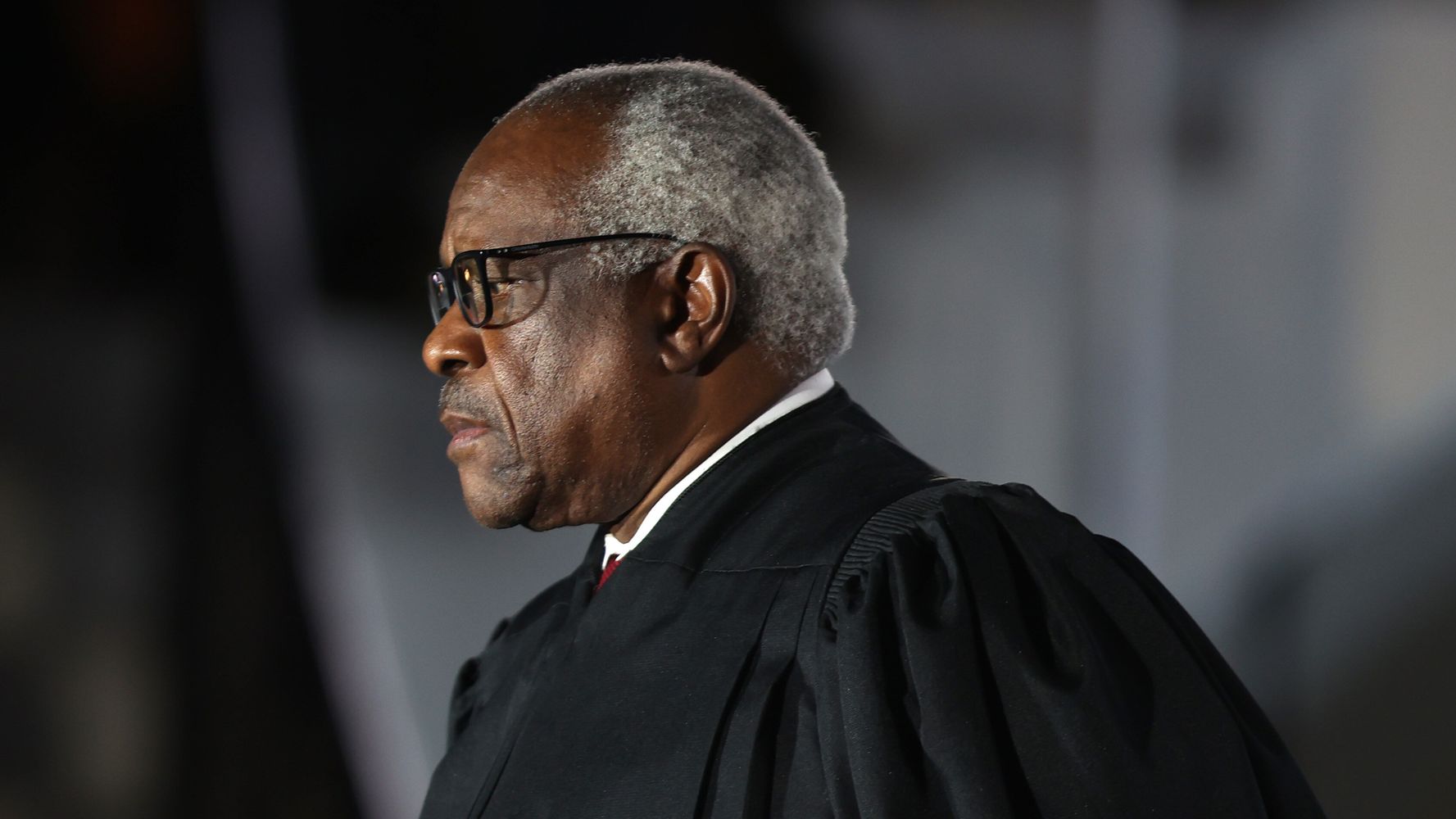 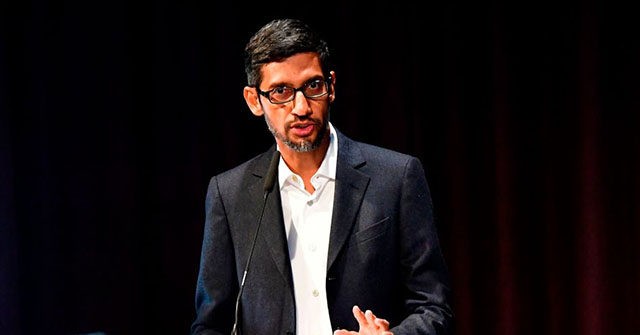