WASHINGTON (AP) — Law enforcement officials concerned by the prospect for violence at a rally in the nation’s capital next week are planning to reinstall protective fencing that surrounded the U.S. Capitol for months after the Jan. 6 insurrection there, according to a person familiar with the discussions.

Though no specific measures have been announced, House Speaker Nancy Pelosi hinted during her weekly press conference Wednesday at extra safety precautions for the Sept. 18 rally by saying: “We intend to have the integrity of the Capitol be intact.” Briefings for lawmakers, including congressional leaders, are expected in coming days.

A security plan that is being finalized calls for a fenced perimeter on the streets immediately surrounding the Capitol building and the Supreme Court, though not around the congressional office buildings nearby, said the person, who spoke to The Associated Press on condition of anonymity ahead of an official announcement.

The Capitol Police formally requested the fence to the board that oversees it, and it is likely to be approved, according to a House Democratic aide who spoke on condition of anonymity to talk about private discussions.

Police continue to track intelligence indicating far-right extremist groups like the Proud Boys and Oath Keepers are planning to attend next week’s rally, which is designed to demand “justice” for the hundreds of people who have been charged in connection with January’s insurrection. Proud Boys leader Enrique Tarrio, however, has said he doesn’t expect his membership to attend.

On Wednesday, meanwhile, the FBI released new information in hopes of catching the person suspected of leaving behind two pipe bombs on Capitol Hill the night before the riot, one of the enduring, unsolved mysteries of that chaotic week.

The potential presence of the extremist groups at next week’s event is concerning because, while members and associates of Oath Keepers and Proud Boys make up just a fraction of the nearly 600 people who have been charged so far in the riot, they are facing some of the most serious charges brought.

Those charges include allegations that they conspired to block the certification of Biden’s victory. Several Oath Keepers have pleaded guilty to conspiracy charges and are cooperating with investigators in the case against their fellow extremists, who authorities say came to Washington ready for violence and willing to do whatever it took to stop the certification of the Electoral College vote.

The fence had been a stark symbol of the fear many in the Capitol felt after the mob pushed its way past overwhelmed police officers, broke through windows and doors and ransacked the Capitol as Congress was voting to certify Joe Biden’s electoral win.

The planned Sept. 18 rally comes as a jittery Washington has seen a series of troubling one-off incidents — including, most recently, a man who parked a pickup truck near the Library of Congress and said he had a bomb and detonator.

Perhaps the most concerning: A series of unexploded pipe bombs placed near the Capitol on Jan. 5 remain unexplained and no suspect has been charged.

The FBI released a new video of that suspect on Wednesday and a digital map showing the person circling the offices of the Democratic and Republican national committees, where the bombs were placed. The FBI also said, for the first time, that agents believe the suspect is not from the Washington, D.,C. area but may have been “operating” out of a location near the Capitol.

“Based upon the suspect’s route of travel to the DNC and from the DNC to the RNC, and the manner in which the suspect carries the backpack after placing the pipe bomb at the DNC, the FBI believes the suspect had a location in the vicinity of Folger Park from which the person was operating,” the FBI said in a news release. ”Reviews of the suspect’s behavior in video footage and interviews with residents in the Capitol Hill neighborhood have led the FBI to believe the suspect is not from the area.”

Some lawmakers and top union officials were expected to be briefed on the fence plan later this week and another more expansive briefing for the leaders of the House and Senate was planned for Monday.

On Capitol Hill, the politics around fencing in the iconic building and its grounds proved challenging for lawmakers after the January insurrection. Many said they disliked closing off access, even as they acknowledged the increased level of security it provided. The fencing finally came down with a promise to re-erect it if necessary. But the question of what deserves fencing is tricky.

In an interview Wednesday, the district’s Democratic representative, Del. Eleanor Holmes Norton, said she had not yet been briefed on the security plans, but understood if the fence needs to be reinstalled as a precaution ahead of the upcoming rally.

“I would hope that we wouldn’t have to fence in the Capitol every time there’s a demonstration,” Norton said. But she added, “If they go with the fence, I’m not going to criticize them.”

Norton suggested that in the aftermath of Jan. 6 there would be more robust security preparations ahead of this rally out of an abundance of caution — even though it is scheduled for a Saturday before the House returns to session, a typically sleepy summertime afternoon when few lawmakers or staff would be at work.

“I wouldn’t be surprised to see the fence go up,” she said. “The preparations are certainly going to be more than they were on Jan. 6.” 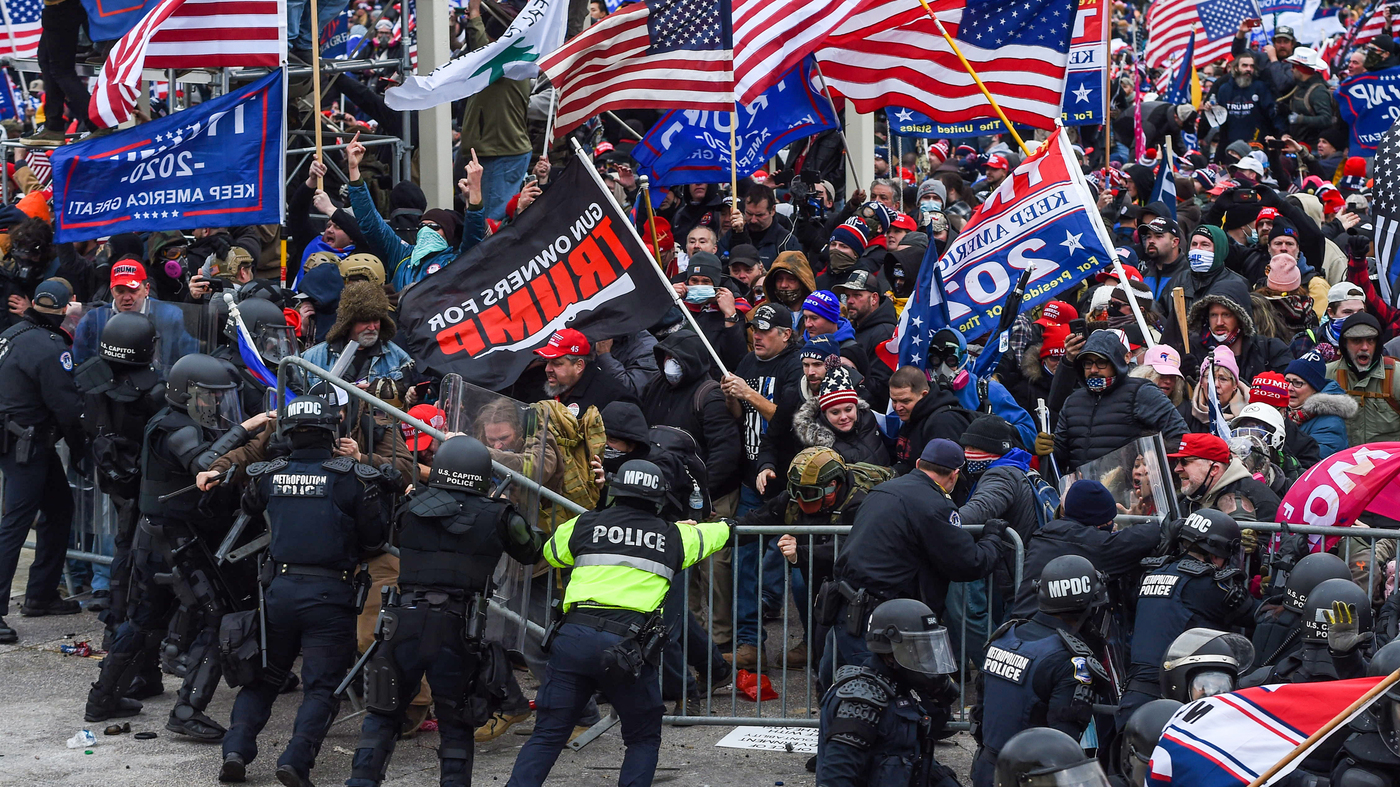 ‘Now The World Gets To See The Difference’: BLM Protesters On The Capitol Attack 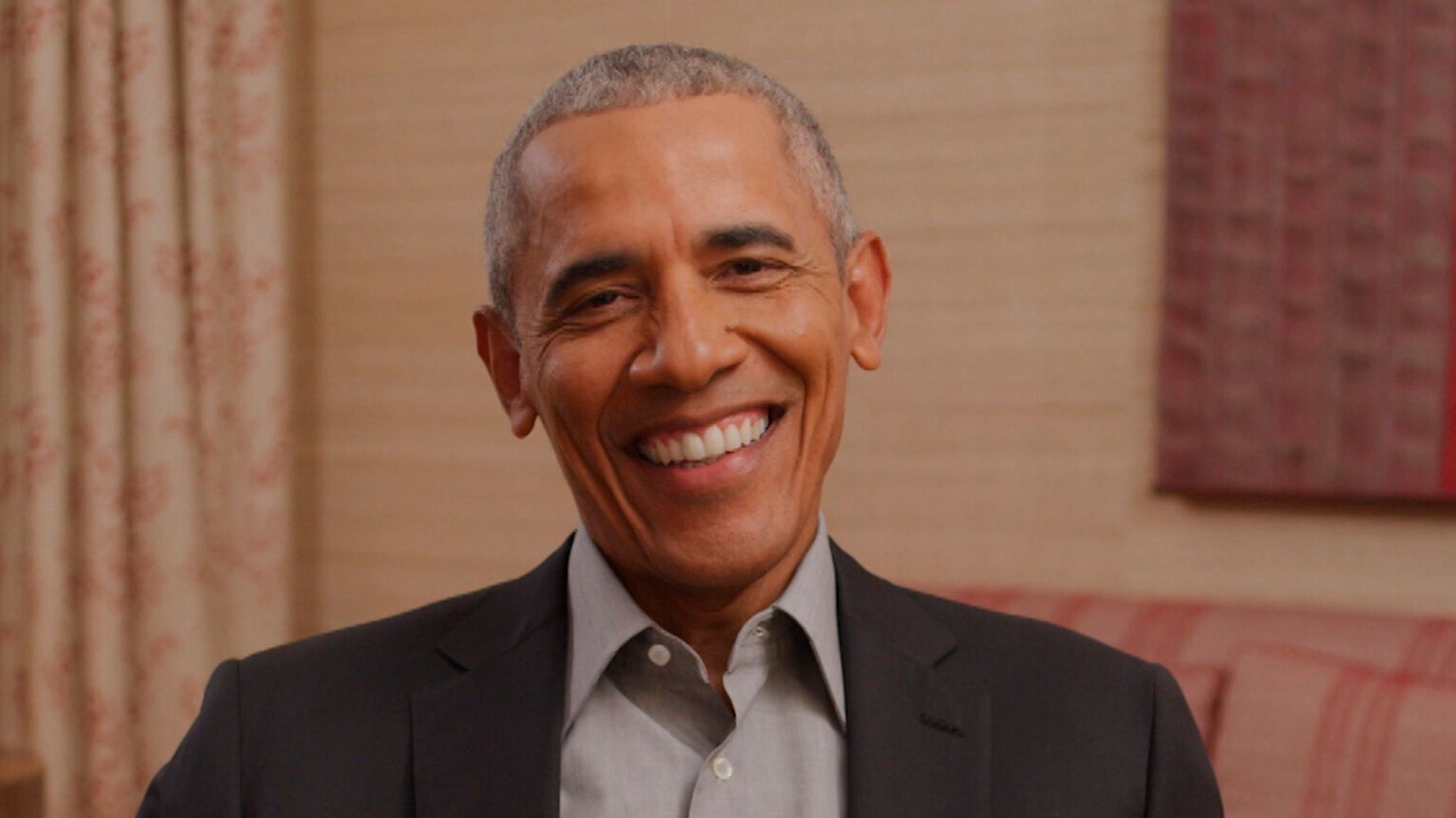 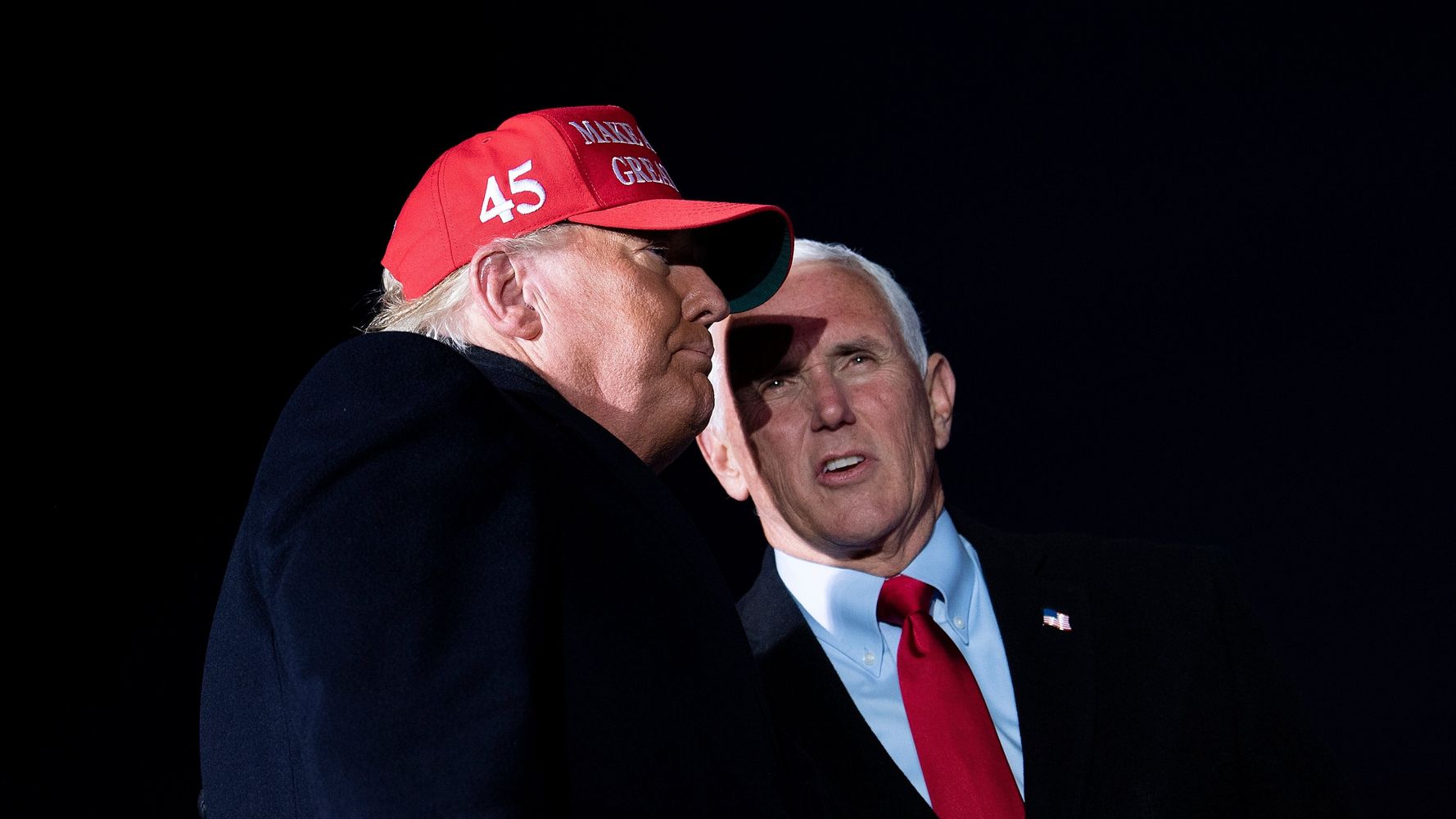