An Arcadia police officer was in unknown condition after being shot Wednesday, and authorities are on the scene of a barricade situation at an Arcadia home, Los Angeles County Sheriff’s Department officials said.

Deputies responded around 6 p.m. to the 2500 block of Greenfield Avenue to assist Arcadia police with an incident, sheriff’s officials said.

Arcadia police confirmed that shots had been fired in the area, according to a Nixle alert issued just after 6:50 p.m., advising residents not to leave their homes unless contacted by police.

In addition to the officer who was shot, two civilians were also injured, although the nature of their injuries was unknown, Sheriff’s Deputy Michael Chen said.

A law enforcement source told The Times that a gunman reportedly had people pinned down on Greenfield Avenue.

This is a developing story and will be updated. 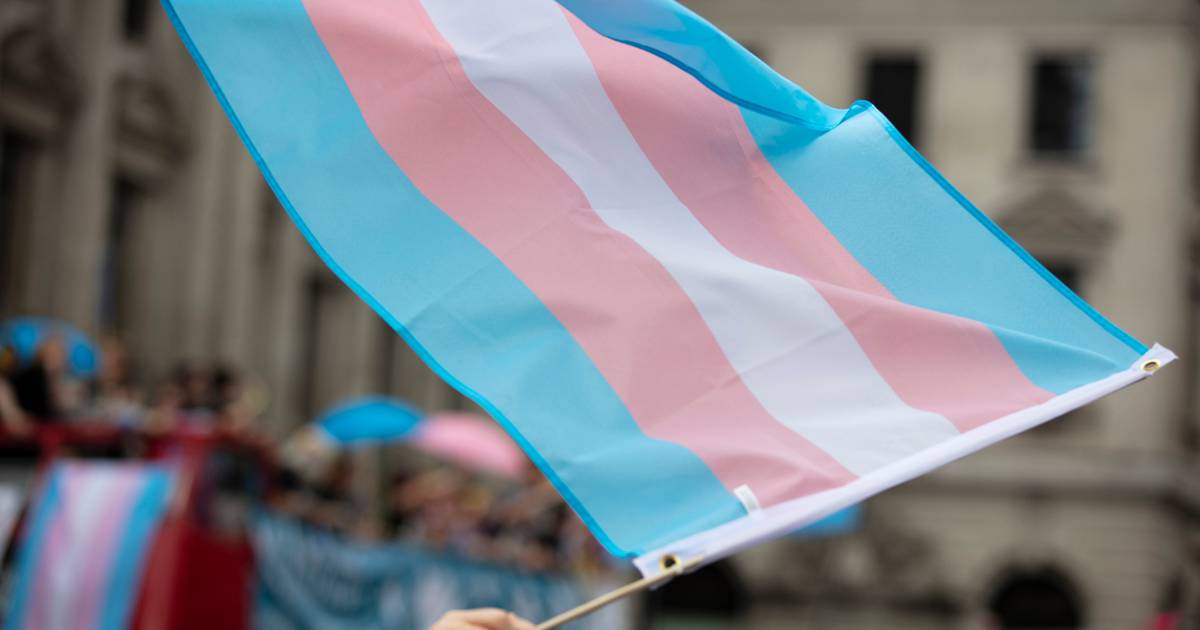 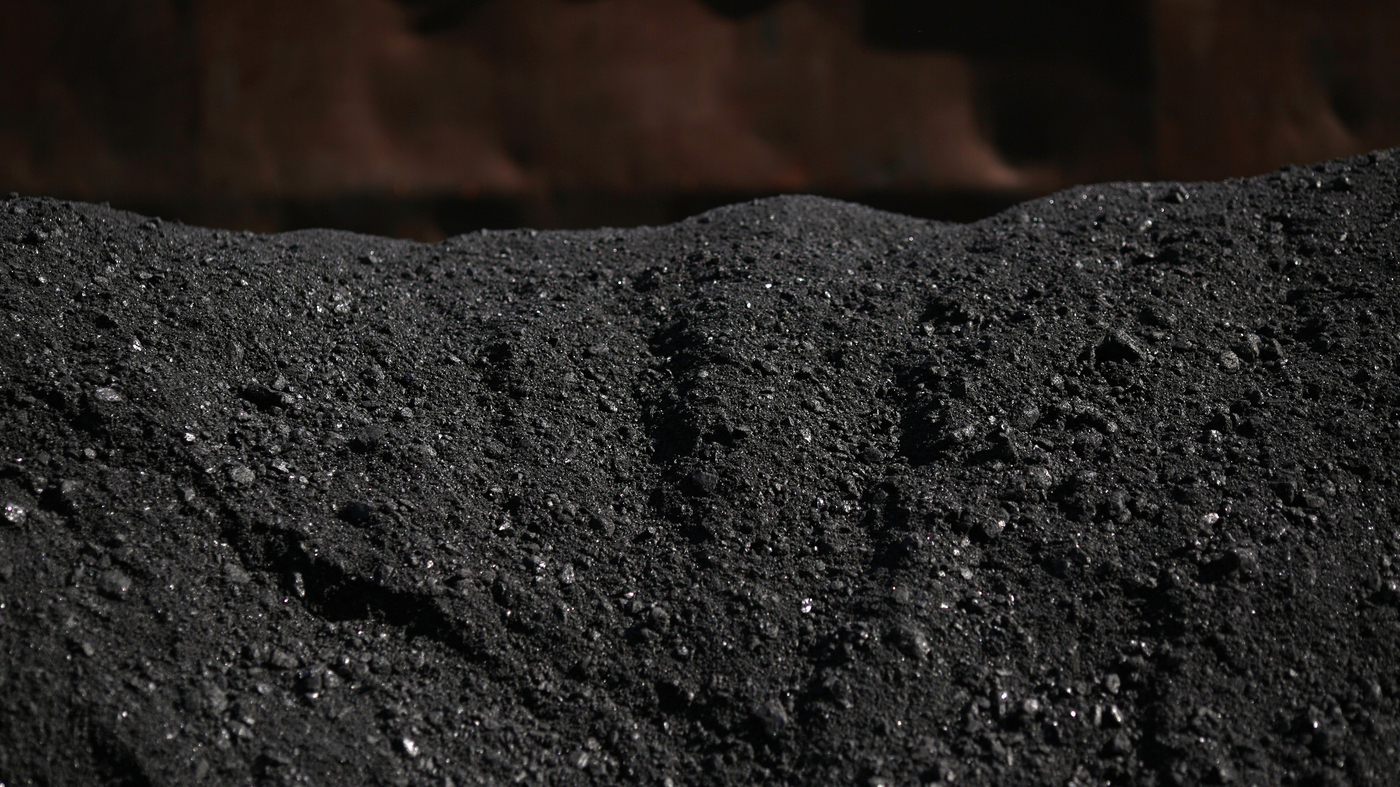 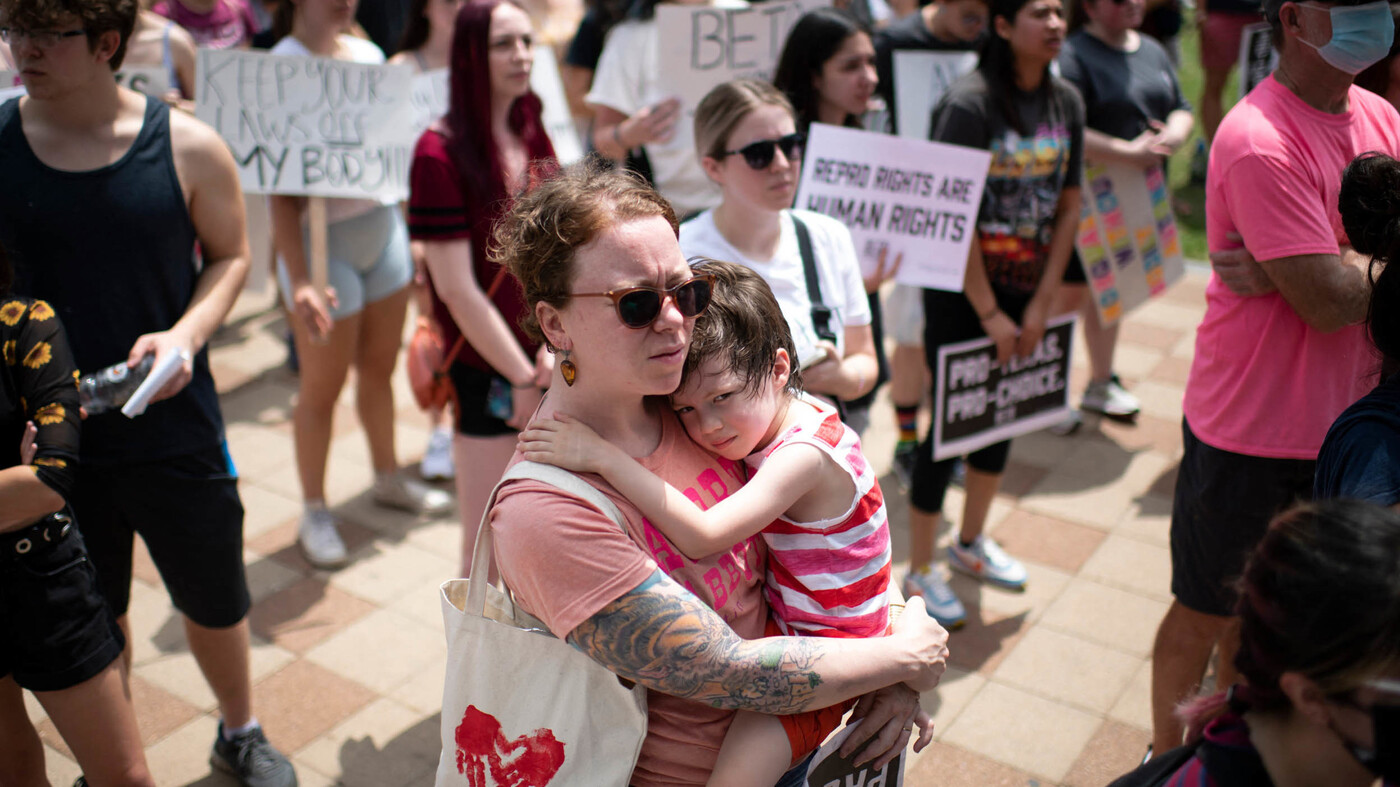