“If Donald Trump was a force for disruption and division over the past four years, Biden and Harris show where the nation is heading: a blend of ethnicities, lived experiences and world views that must find a way forward together if the American experiment is to survive,” Time editor-in-chief Edward Felsenthal wrote of the magazine’s decision.

While some critics on Twitter railed against the publication for not honoring those tackling and treating the spread of COVID-19, others seized the opportunity to mock Trump and imagine how he will respond to a second loss to Biden in as many months.

Anyone checked on the biggest loser tonight? 😎

“I’m mad. I’m soooooooooo bigly fucking mad right now. Knowing that people are laughing at me (again) and saying, ‘damn you just can’t stop losing, you orange-faced fascist’ makes is so much worse… Completely unrelated but, my kids are awful too. We’re all just… terrible.” pic.twitter.com/A9Aa51Wgxn

Has Trump started ranting about Time magazine yet? If not, either he’s not watching tv – the only place he gets his news – or he’s asleep. Or calling his corrupt Proto fascists in the GOP with more thoughts on their war on democracy.

Joe Biden & Kamala Harris have been named Time Magazine persons of the year beating a large group of candidates including Donald J Trump. Stand by for a major tantrum!

Dear me – thank you Time magazine. Was there media around when trump found out? Do we have footage of his head exploding?

‘I am always with you’ 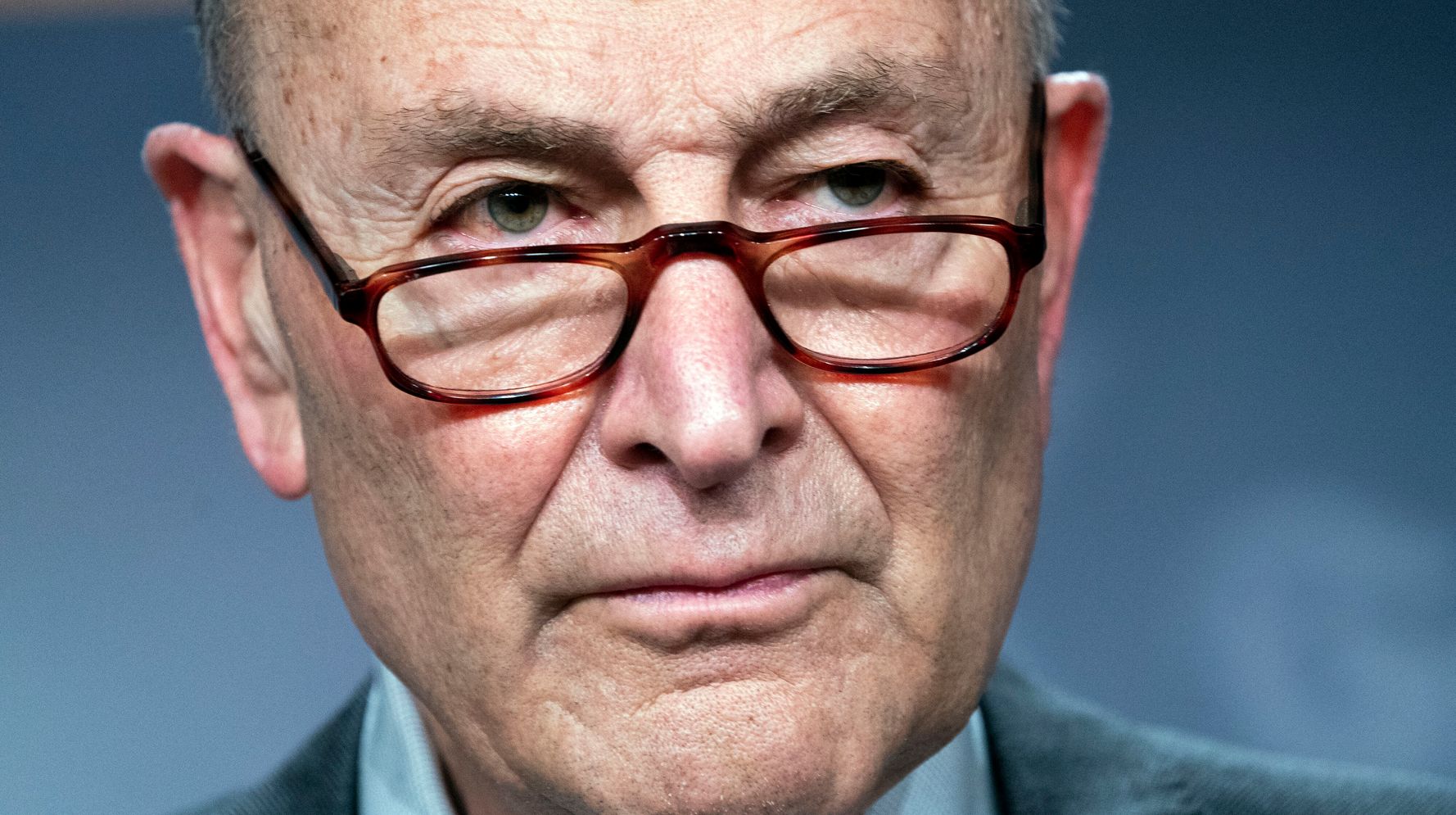 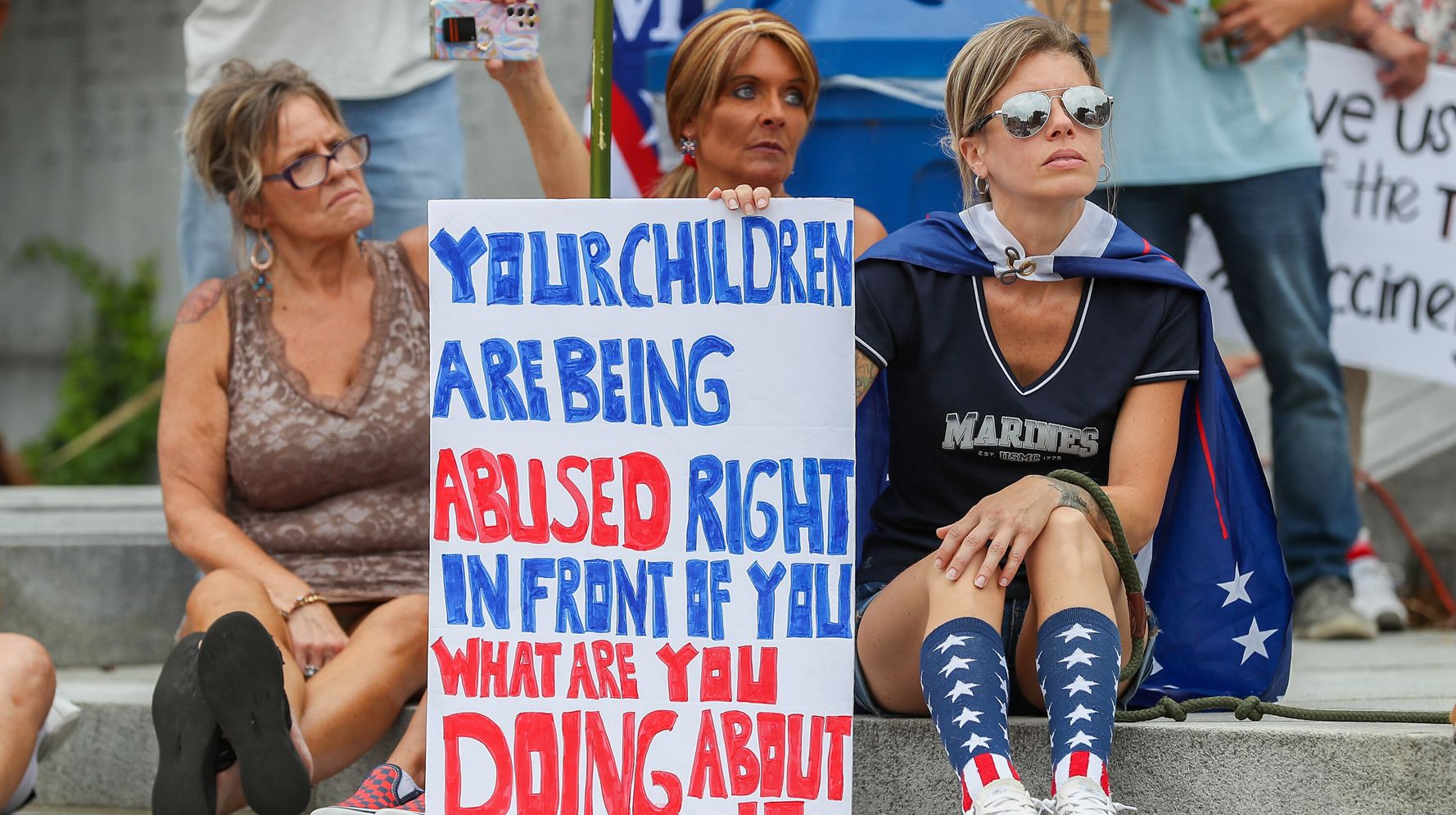