A video of white police officers in Syracuse, New York, forcing a crying Black boy into the back of their vehicle over a bag of stolen chips has spurred outrage.

In the video from a bystander posted Monday on Twitter, which has been viewed more than 2.3 million times, a white male cop is seen holding a Black child’s arms behind his back. As the boy sobs loudly, the cop puts him into the back of a police car as two other officers look on.

“What is y’all doing?” repeatedly asks the bystander — 37-year-old Kenneth Jackson, according to Syracuse.com. “He looks like a baby to me.”

The Syracuse Police Department later said in a statement that the boy had been accused of stealing from a store and that he was taken home by the police. They said the boy was not placed in handcuffs and no charges were filed. The incident was “being reviewed.”

Syracuse Mayor Ben Walsh said in a statement Tuesday that when he first saw the video, he was “concerned” but that no handcuffs were used and the child was taken home. He called for the city to better support kids and families and invest in “alternative response options” to police.

The boy’s father, Anthony Weah, told Syracuse.com that the cops who dropped off his son, who is 8 years old, were friendly — but later, upon seeing the video of his son wailing and being forced into the back of a police car over a bag of Doritos, Weah said he wanted to lodge a complaint with the police.

“Why would the police treat that child like that? Over a $3 bag of chips,” Weah said to the news outlet.

He said he was grateful to the bystander who filmed the incident for “standing up for them.”

Fear in Mariupol as Russia begins offensive in Donbas region 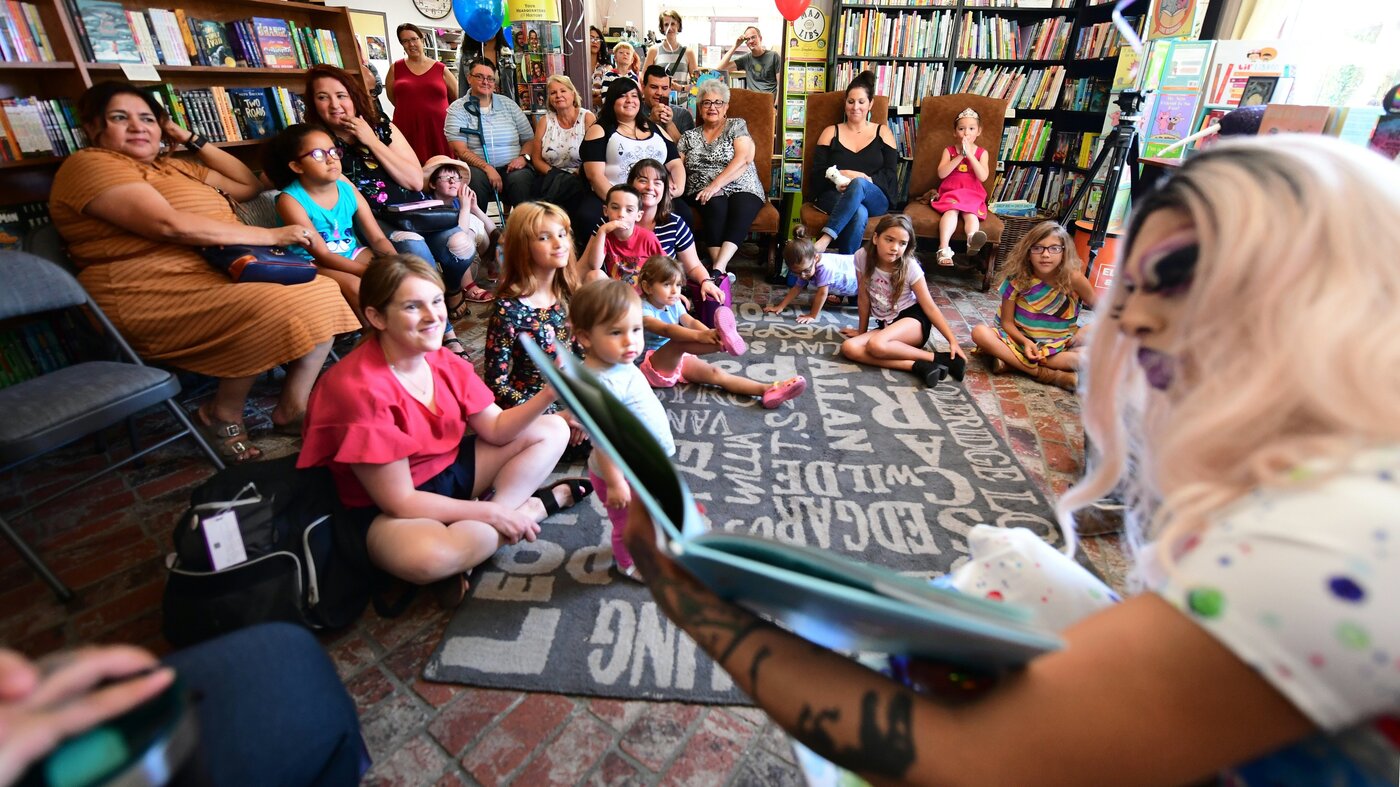 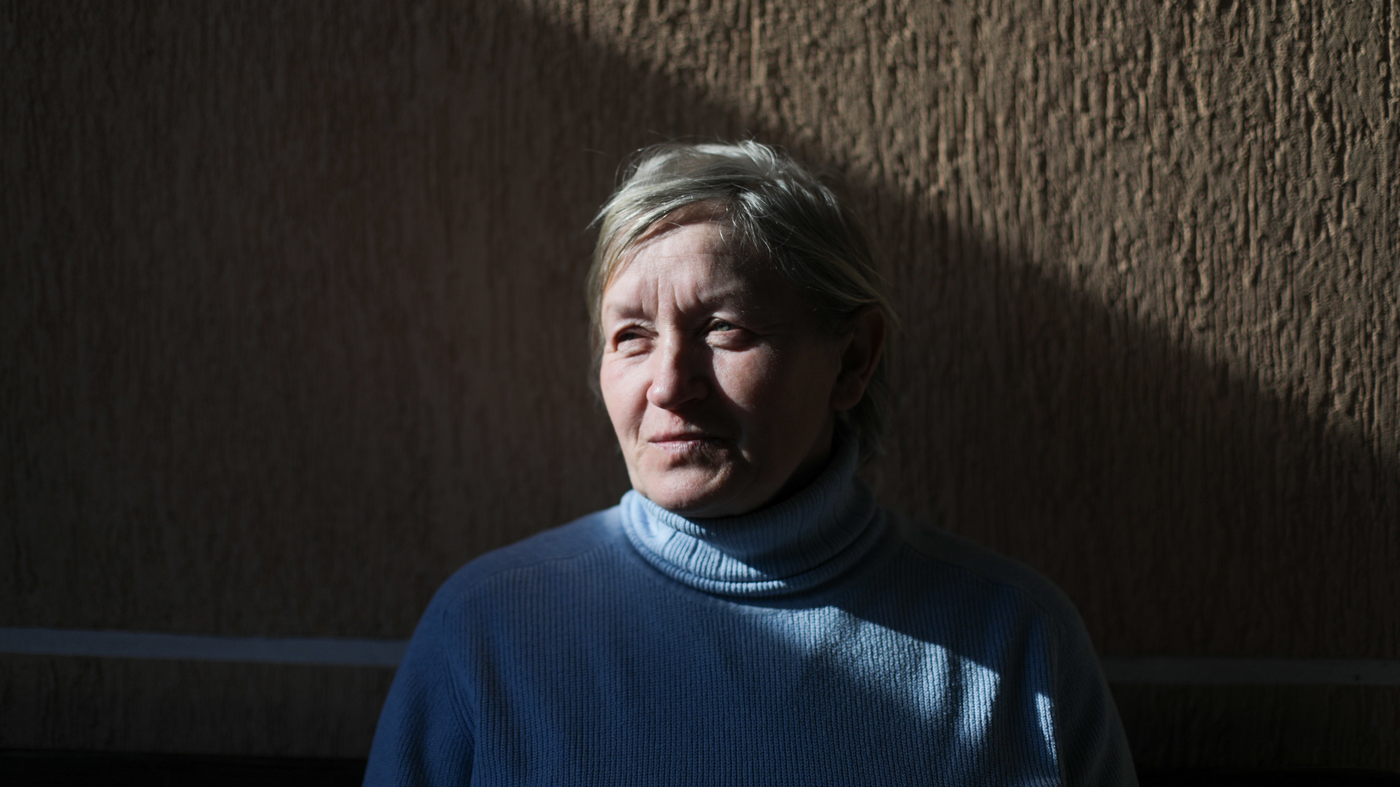