(Reuters) — The outgoing chief of the U.S. Capitol Police said House of Representatives and Senate security officials had thwarted his efforts to call in the National Guard, contradicting assertions from other officials who said the force had not asked for help.

The former chief of the federal force, Steven Sund, told the Washington Post his supervisors were reluctant to take formal steps to put the Guard on call even as police intelligence suggested that the crowd President Donald Trump had invited to Washington to protest against his defeat was probably going to be much larger than earlier demonstrations.

Sund’s remarks were in contrast with those from officials in other branches of government, who said after Trump’s supporters stormed into the Capitol building last Wednesday that they could have provided more people to secure it – but no one from the Capitol Police asked.

Sund told the newspaper in an interview he had asked House and Senate security officials for permission to request that the National Guard be placed on standby in case he needed quick backup but his request was turned down.

Kenneth Rapuano, assistant secretary of defense for homeland defense and global security, said last week that the Pentagon had been in touch with the Capitol Police and were told that they would not require assistance from the National Guard.

Sund, who will step down from his post on Jan. 16 after House Speaker Nancy Pelosi called for his resignation, said his request for help was rejected or delayed six times.

“If we would have had the National Guard we could have held them at bay longer, until more officers from our partner agencies could arrive,” he told the newspaper.

Sund kept telling officials that “the situation is dire,” the newspaper reported.

The storming of the Capitol building by Trump’s supporters delayed the certification of Democratic President-elect Joe Biden’s election victory.

Trump, who has without evidence challenged the validity of Biden’s election victory, initially praised his supporters but later condemned the violence.

Lawmakers were forced to flee, as the building was mobbed by the president’s supporters, who overwhelmed security forces.

Five people died in the violence including one Capitol Police officer who was beaten as he tried to ward off the crowds. 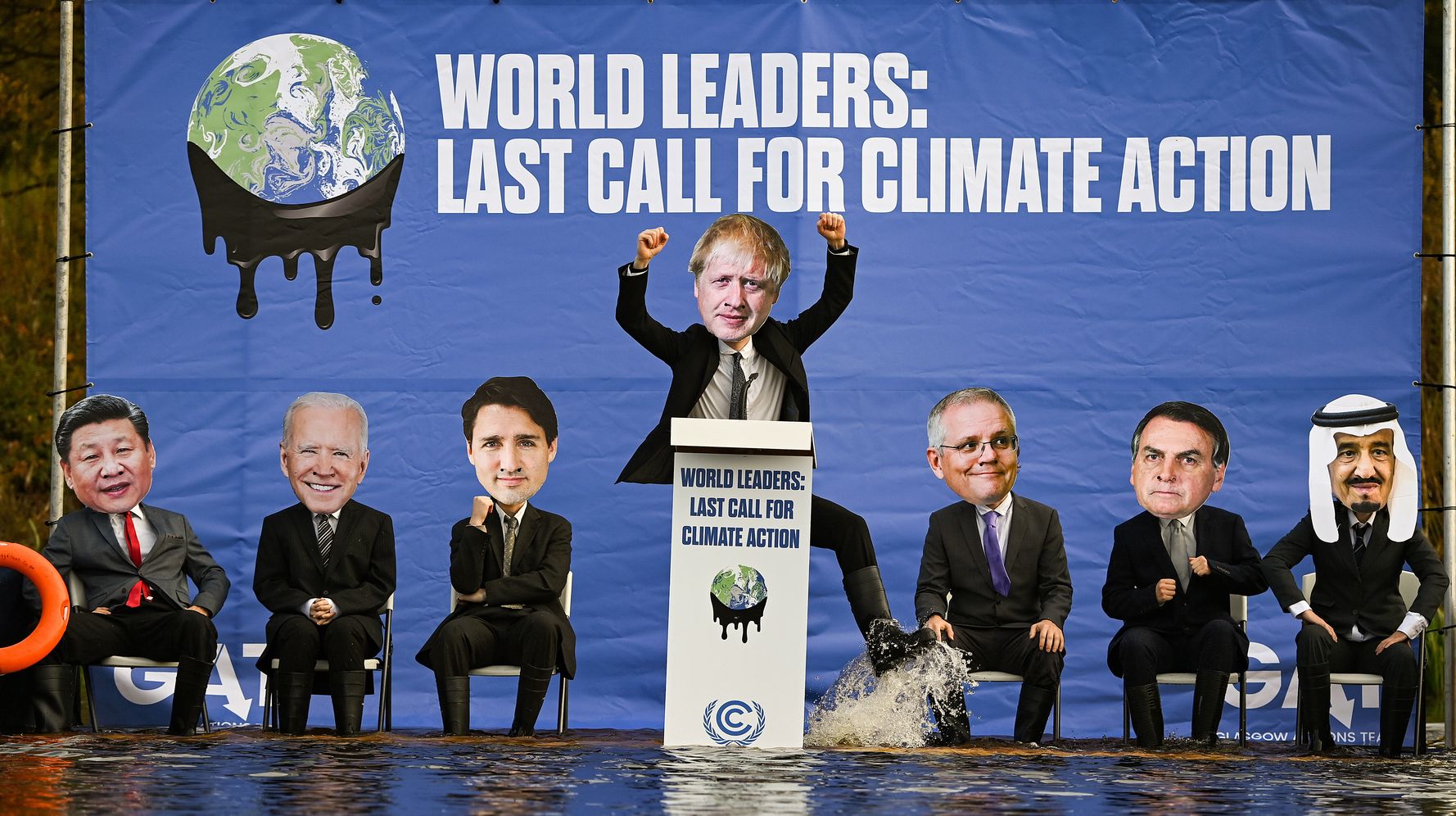 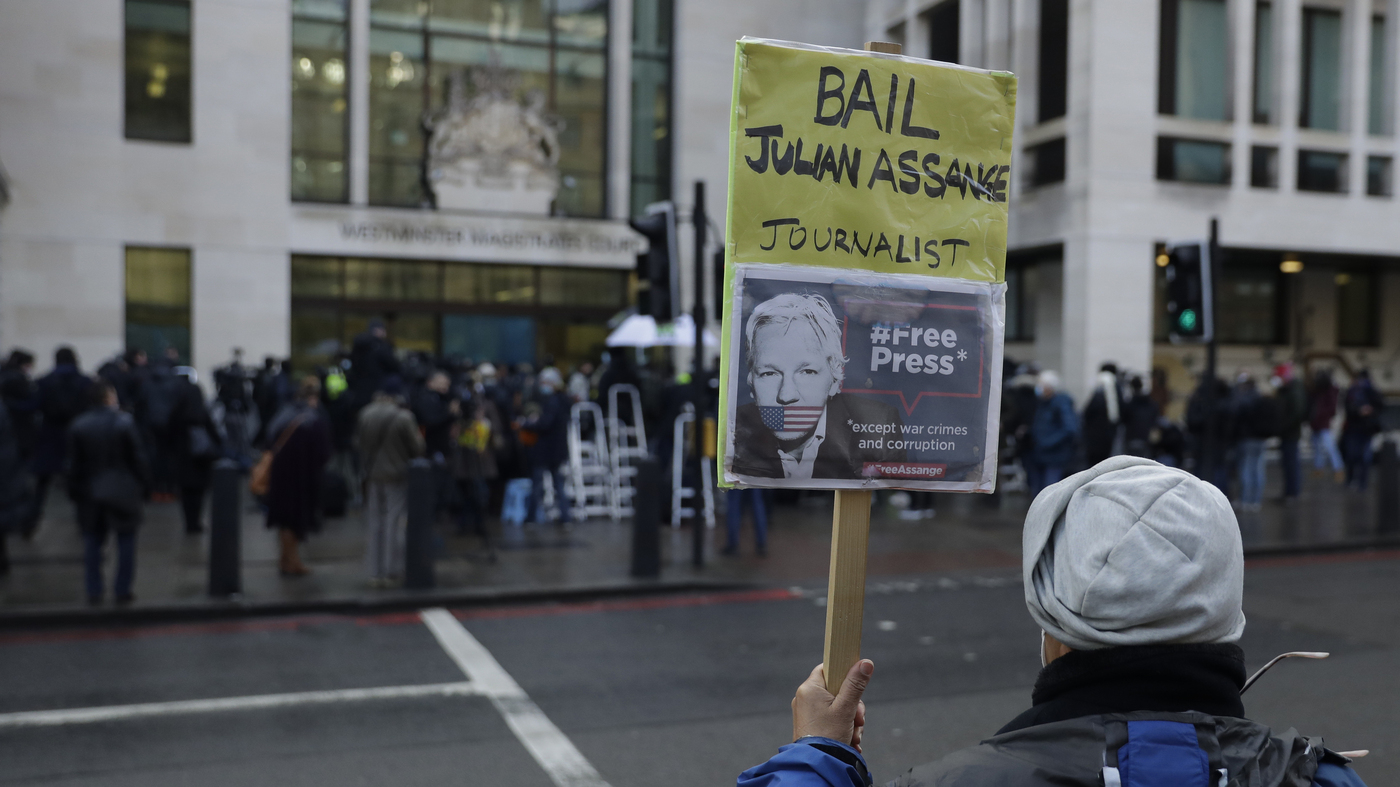 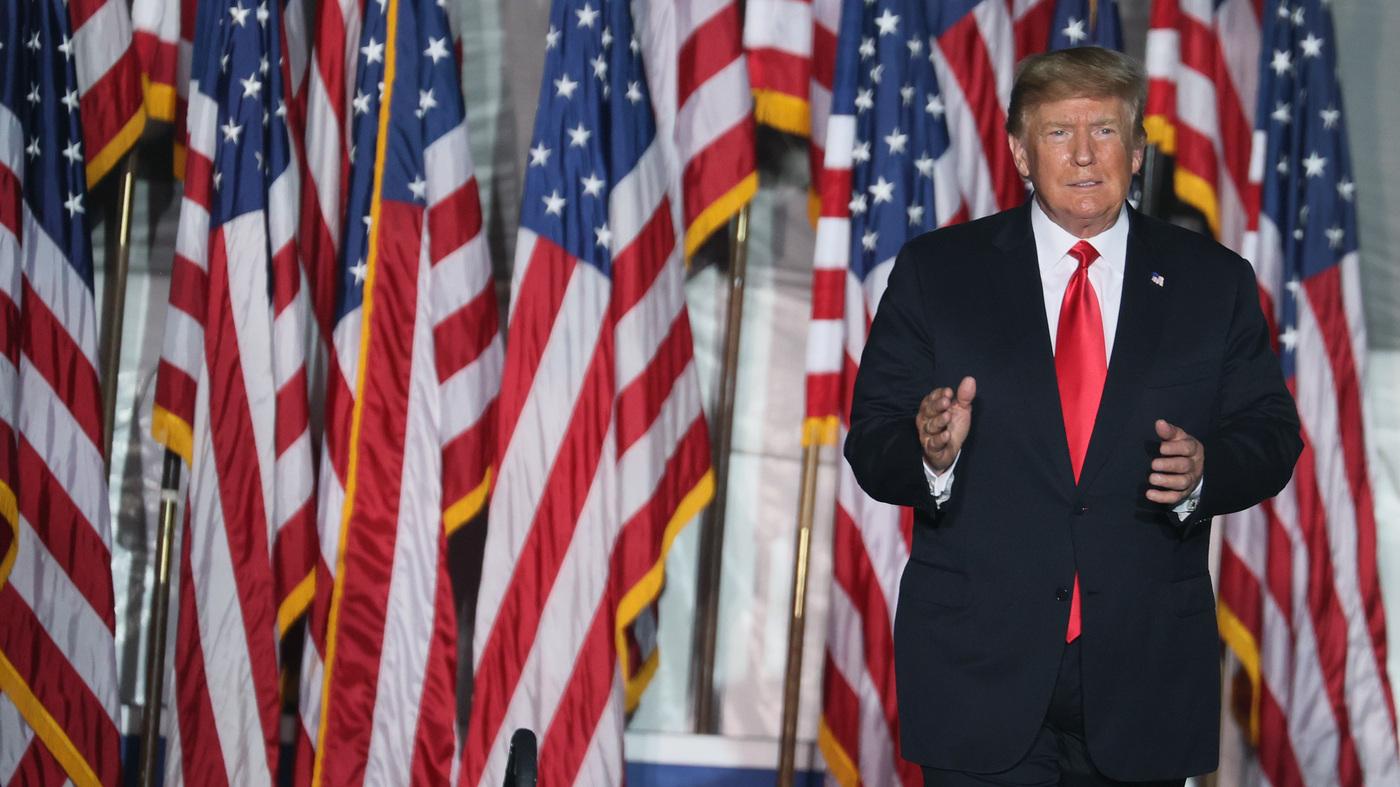