Jones was arrested after the raid and is currently facing a criminal charge of violating Florida’s computer crime laws. The state alleges she used an official emergency messaging system to send a mass text calling on civil servants to speak out against how Florida was managing its response to the COVID-19 pandemic.

“You know this is wrong. You don’t have to be part of this. Be a hero. Speak out before it’s too late,” the text said, in part.

Jones denies the charge and has claimed the raid, arrest and criminal charges are retaliation for her outspoken criticism of the state and a whistleblower complaint she filed in July.

Lawyer: ‘We will refile the civil suit’

Jones’ attorney, Richard E. Johnson, said there were “a number of reasons” why the suit was being dropped, including the possibility that it could compromise Jones’ defense in the pending criminal case.

However, Johnson added, the Jones still intends to sue the FDLE at a later time.

“We can’t have a civil suit running side by side when there’s a criminal case going on. It would give them the opportunity to get discovery from us to use in their criminal case,” he said. “So we have to close off that avenue.”

Separately, Johnson said, elements of the civil case are moot, such as seeking the return of her seized property which he said now falls under the jurisdiction of the criminal court.

“And next, our case only embraced the search and seizure. And now we’ve got the arrest. And so, the civil suit, eventually, is going to have to be amended to include all the arrest facts,” he said. “It’s obsolete, it’s woefully out of date on what the biggest facts are.”

“When the criminal case is over we will refile the civil suit with all of the current information,” he said.

Coronavirus Watch newsletter: Sign up for daily updates right in your inbox

The original civil complaint, filed Dec. 20, alleged Jones’ constitutional rights were violated, including protection from unlawful search and seizure. The motion to dismiss without prejudice, with each party bearing their own costs, was filed on Thursday and acknowledged by the presiding judge on Saturday. Without challenge it comes into effect in a week.

She further alleged dishonest presentation of data by the Department of Health related to how specific metrics were calculated or presented, such as the positivity rate, where the DOH’s number differed substantially from that calculated by Johns Hopkins University.

Later Jones set up her own, independent, COVID-19 dashboard for Florida, which purported to present data more honestly, and included additional metrics. She also launched a national project to collect COVID-19 data related to schools and published academic work based on these data.

Then, on Dec. 7, armed FDLE agents executed a search warrant on her Tallahassee townhouse, seizing her computer equipment and phones. Jones’ IP address has been linked to a message calling on civil servants to blow the whistle sent on a state emergency management messaging system, according to the FDLE arrest warrant affidavit. Jones denies the charges.

In a lengthy Twitter thread Sunday, in which Jones summarized her saga and teased a forthcoming book and said she would stop her rival collection of data on March 12, she referred to the lawsuit, though the motion to dismiss was already filed.

This Might Be The Democratic Party’s Costliest Election Loss 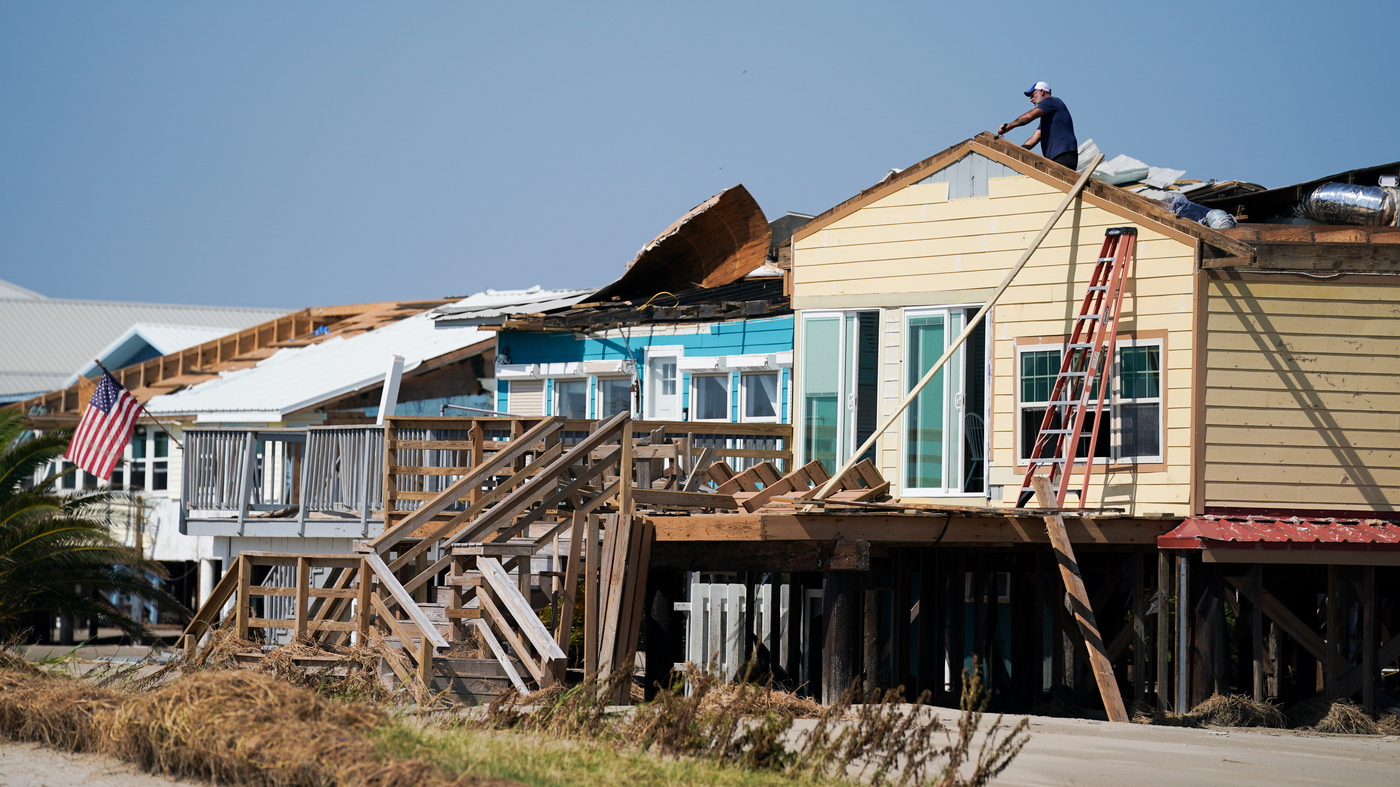 Most Americans would rather rebuild than move if natural disaster strikes, poll finds

Texas snowstorm, power outages are ‘matter of life and death’ for people with chronic illnesses, disabilities