Kamila Valieva of Team ROC reacts during the free skating team event at the Beijing 2022 Winter Olympics. Despite finishing first, Valieva and her teammates have yet to receive their medals.

Kamila Valieva of Team ROC reacts during the free skating team event at the Beijing 2022 Winter Olympics. Despite finishing first, Valieva and her teammates have yet to receive their medals.

Medalists in team figure skating still haven’t received their prizes at the Beijing Olympics, because of an apparent failed doping test. Russian media report that the athlete in question is Kamila Valieva, who made history by landing two quadruple jumps.

Valieva returned to the ice Thursday after missing practice on Wednesday. Her absence had led to speculation that she might have been suspended — but Olga Ermolina, a press officer of the Russian Figure Skating Federation, told media outlets that Valieva is not under an Olympic suspension. That implies Valieva will compete in the women’s single competition, which begins on Tuesday.

The teams’ medal ceremony for the Russian Olympic Committee (who won gold), the U.S. (silver) and Japan (bronze) was called off on Tuesday because of what officials describe as a “legal issue.” As of Thursday, the medals remain in limbo. If Russia’s win is thrown out, fourth-place Canada would gain a spot on the podium and the U.S. would rise to take the gold.

The high-profile case is a test of the Olympics’ ideals of the fairness and integrity of sport, according to USOPC board chairwoman Susanne Lyons.

“While we don’t have all the information on this situation, the reality is that the whole credibility of the Olympic Movement and the Paralympic Movement stands teetering on the edge,” Lyons said in a statement sent to NPR.

Aside from the timing of the test, another complication could be Valieva’s age. At 15, she is a “protected person,” as defined by the World Anti-Doping Code. That lowers the potential punishment for minor athletes who are confirmed to be doping to a minimum of a reprimand and a maximum of a two-year ban. And under the code, officials are not required to publicly identify such athletes.

The U.S. Anti-Doping Agency says trimetazidine was added to the WADA Prohibited List in 2014 — initially as a stimulant banned only during competition. But for 2015, it was classified as a metabolic modulator and banned both during and outside of competition.

Trimetazidine has previously been linked to athletes from Russia, which remains under sanctions stemming from its state-sanctioned program of using drugs to cheat in sports.

At the Winter Olympics in Pyeongchang, trimetazidine was detected in Russian bobsledder Nadezhda Sergeeva. In that case, Sergeeva was disqualified and her two-person team’s results were thrown out.

Also in 2018, Russian curler Alexander Krushelnitsky’s team was stripped of its bronze medal after he tested positive for meldonium — another drug that increases blood flow. It’s banned under the same section of the WADA prohibited list as trimetazidine.

Krushelnitsky received a four-year ban. Sergeeva was initially hit with the same punishment, but the Court of Arbitration for Sport reduced her ban to two years, despite her previously testing positive for meldonium. Sergeeva is competing in the Beijing Games; she took her first training runs on Thursday.

Five keys to a Super Bowl 56 upset: How the Bengals can stop Matthew Stafford, Rams 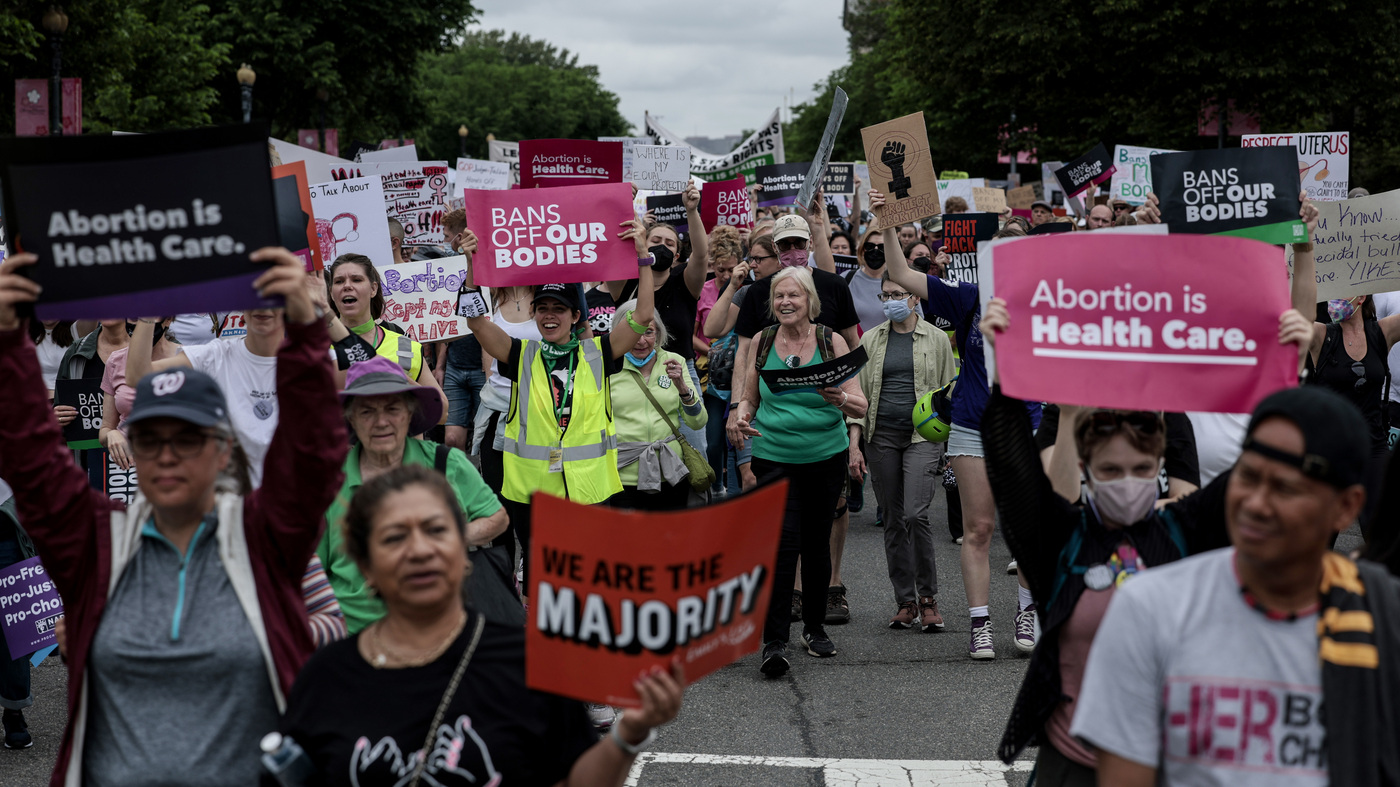 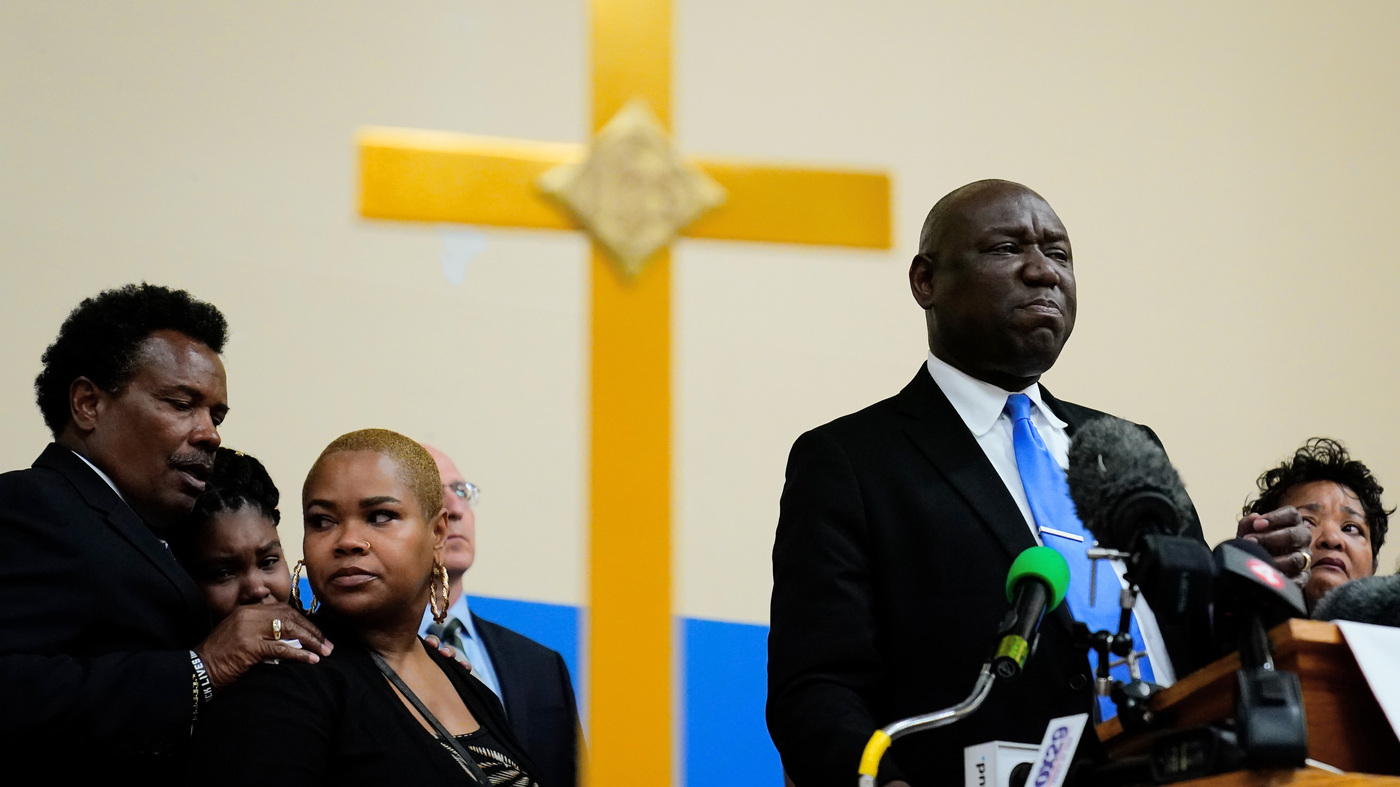 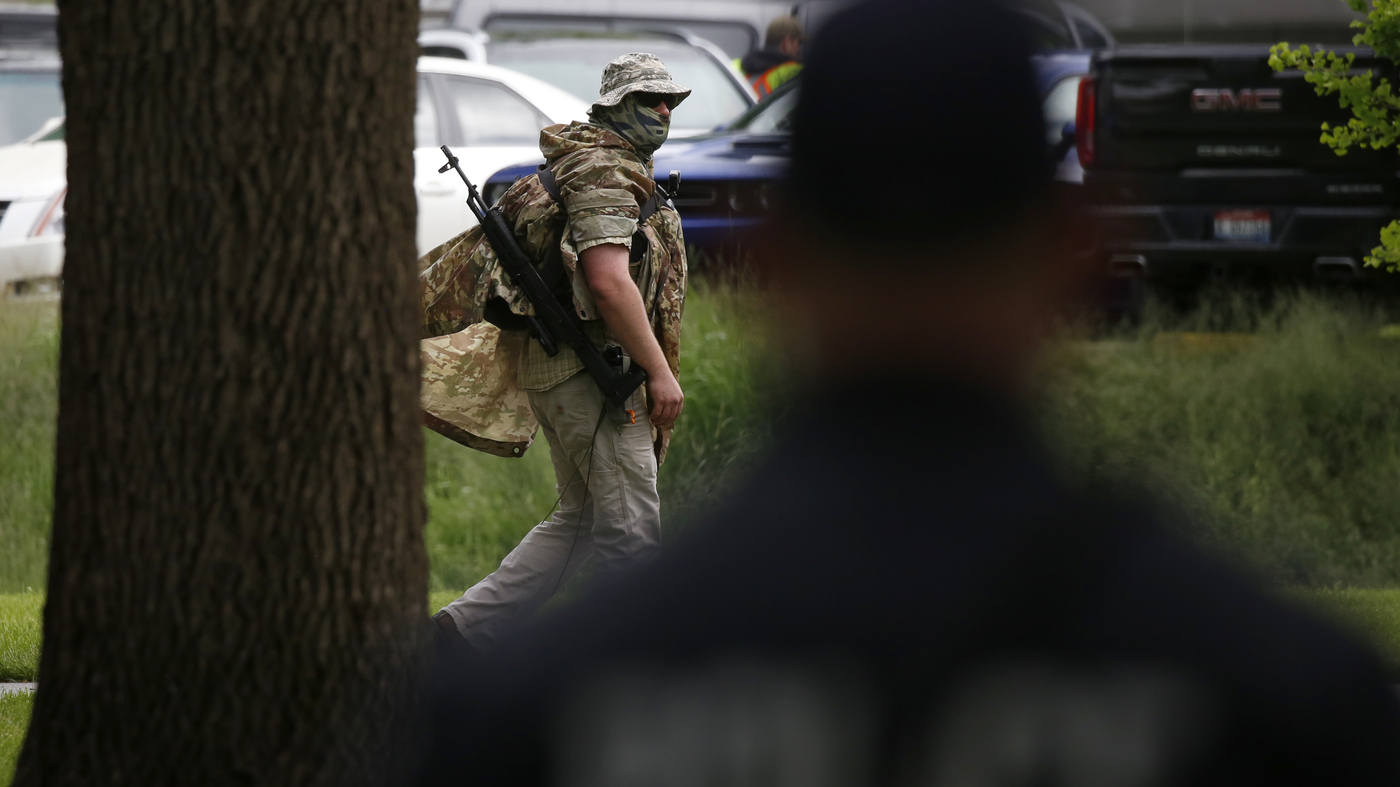 Idaho’s fight against the far right, then and now 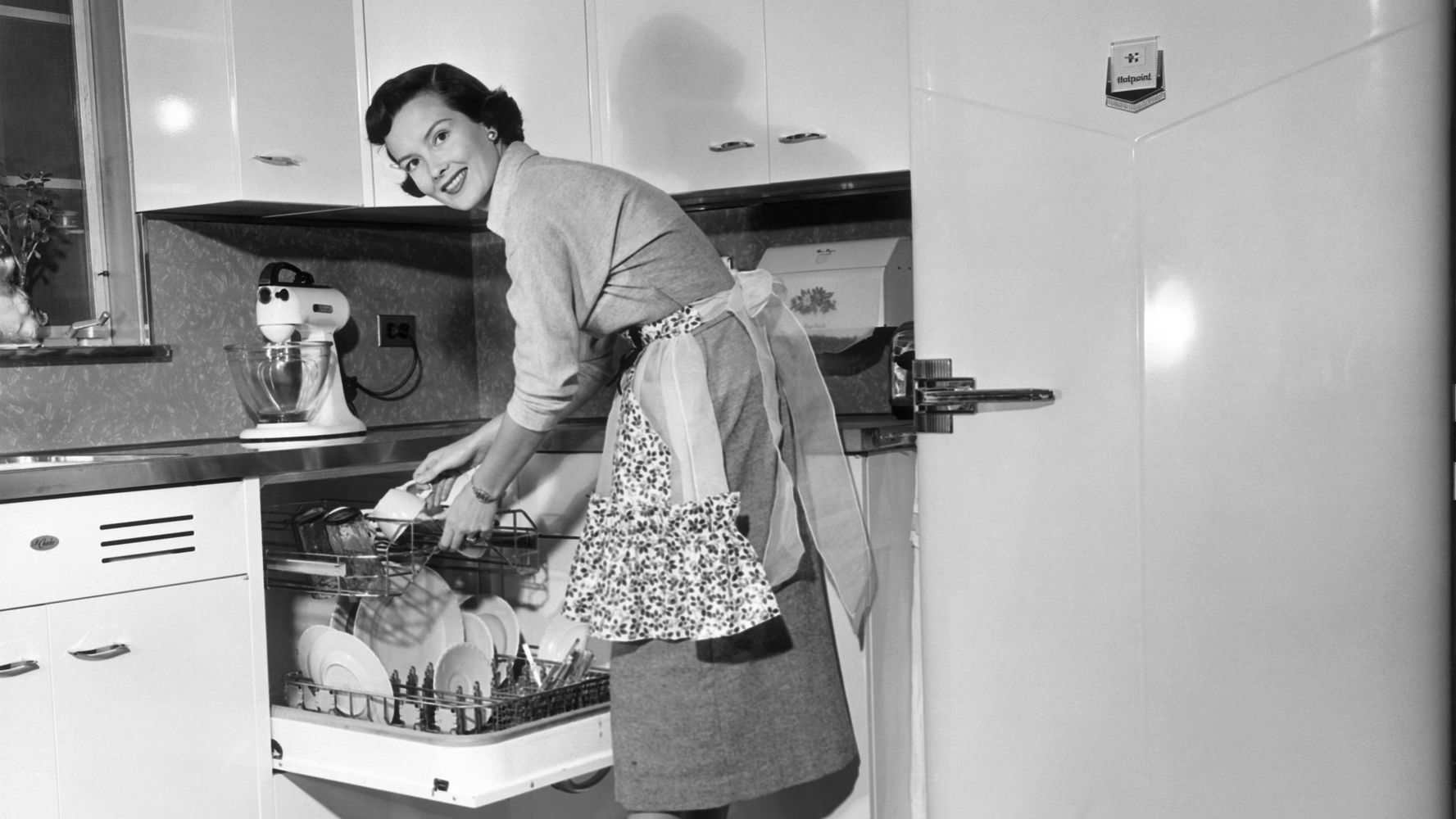