Rescue workers search in the rubble at the Champlain Towers South condo in Surfside, Fla., on June 26.

Rescue workers search in the rubble at the Champlain Towers South condo in Surfside, Fla., on June 26.

Fourteen days after the catastrophic collapse of the Champlain Towers South condo building in Surfside, Fla., officials have called off the search for survivors.

“Our top priority since Day 1 has been to do everything possible, everything humanly possible, and to explore every single portion of the collapsed grid in search of survivors,” Miami-Dade County Mayor Daniella Levine Cava said at a press conference Wednesday evening. “At this point, we have truly exhausted every option available to us in the search and rescue mission.”

No one had been pulled alive from the rubble since the early hours after the building partially crumbled on June 24. Rescue crews — who by Wednesday had removed 7 million pounds of concrete and cement from the rubble — had said they would keep searching as long as there was a chance someone could be found.

Nearly 90 people are still unaccounted for. The death toll stands at 54 but is expected to rise.

None of the victims recovered by search teams as of Wednesday morning survived the initial collapse, Miami-Dade Fire Rescue Chief Alan Cominsky told reporters earlier Wednesday. Regardless, he said, teams would continue to exhaust “every effort” so long as the rescue mission continued.

Families of victims were informed of the decision to transition to a “recovery” phase earlier Wednesday, officials said. Levine Cava called those conversations “devastating” and said support was being offered to them “to come to closure as soon as possible.”

“This is our community, our neighbors, our families,” she said. “And our first responders have truly searched that pile every single day since the collapse as if they’re searching for their own loved ones.”

The pace of the recovery operation had picked up Wednesday as weather improved following Tropical Storm Elsa’s landfall on Florida’s Gulf Coast. Rescue crews had gained access to parts of the collapse site that had been off-limits after the remaining structure was demolished Sunday.

The transition from a rescue to a recovery phase becomes official at midnight local time. The recovery phase of the operation can be slower and more methodical than the rescue one, experts say.

“Because now you really are going through every little piece of material to make sure the areas are completely clear and that we’re doing the best job to bring closure to all of the families,” said Jeff Saunders, director of Texas A&M Task Force 1, a federal-level search and rescue team operated by the Federal Emergency Management Agency.

Sha’Carri Richardson: 5 Things To Know About Track Star Cut From Olympics After Testing Positive For Marijuana 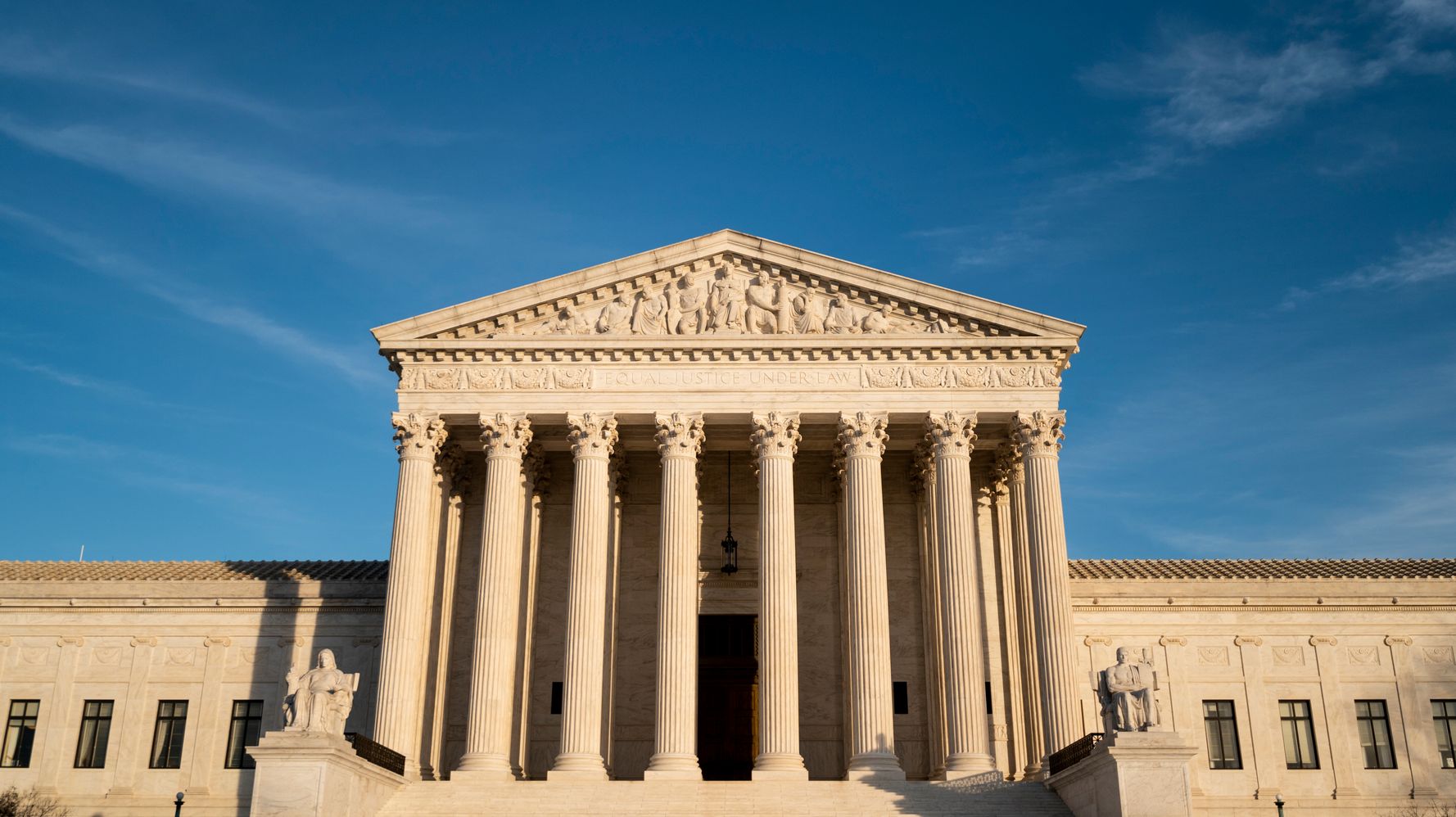 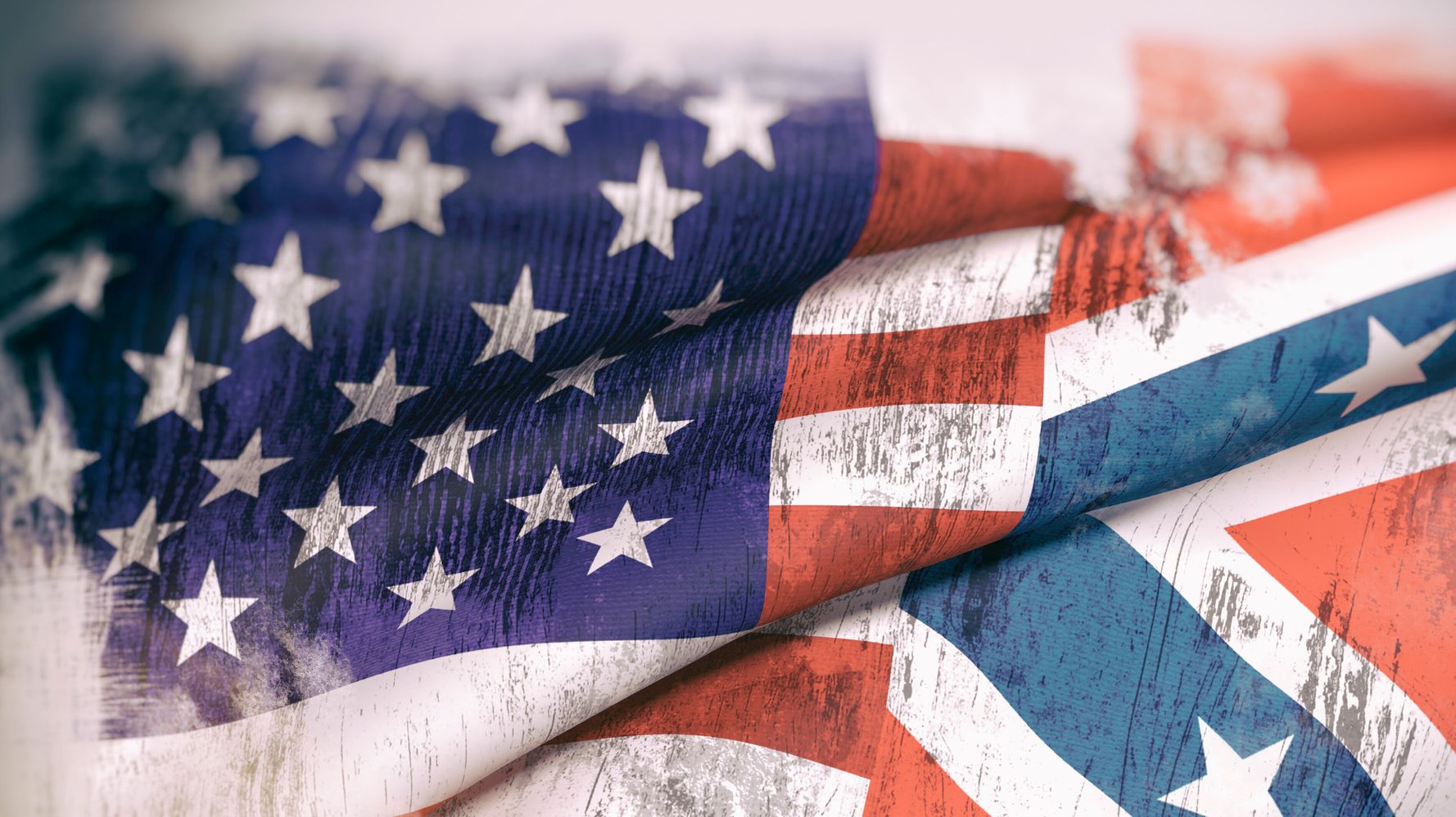 Lawmakers Who Backed Texas Lawsuit Should Be Barred From House: NJ Congressman 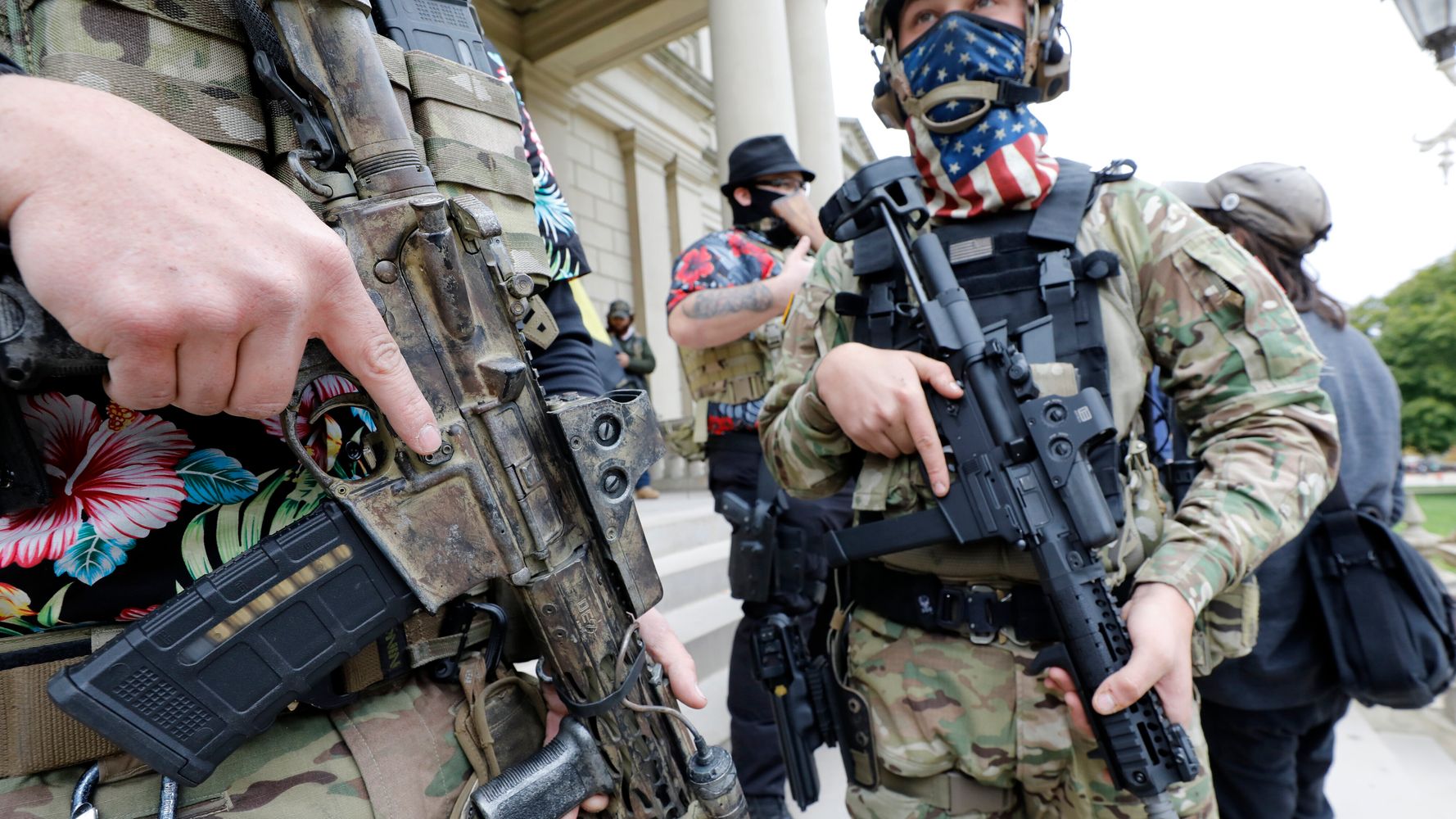 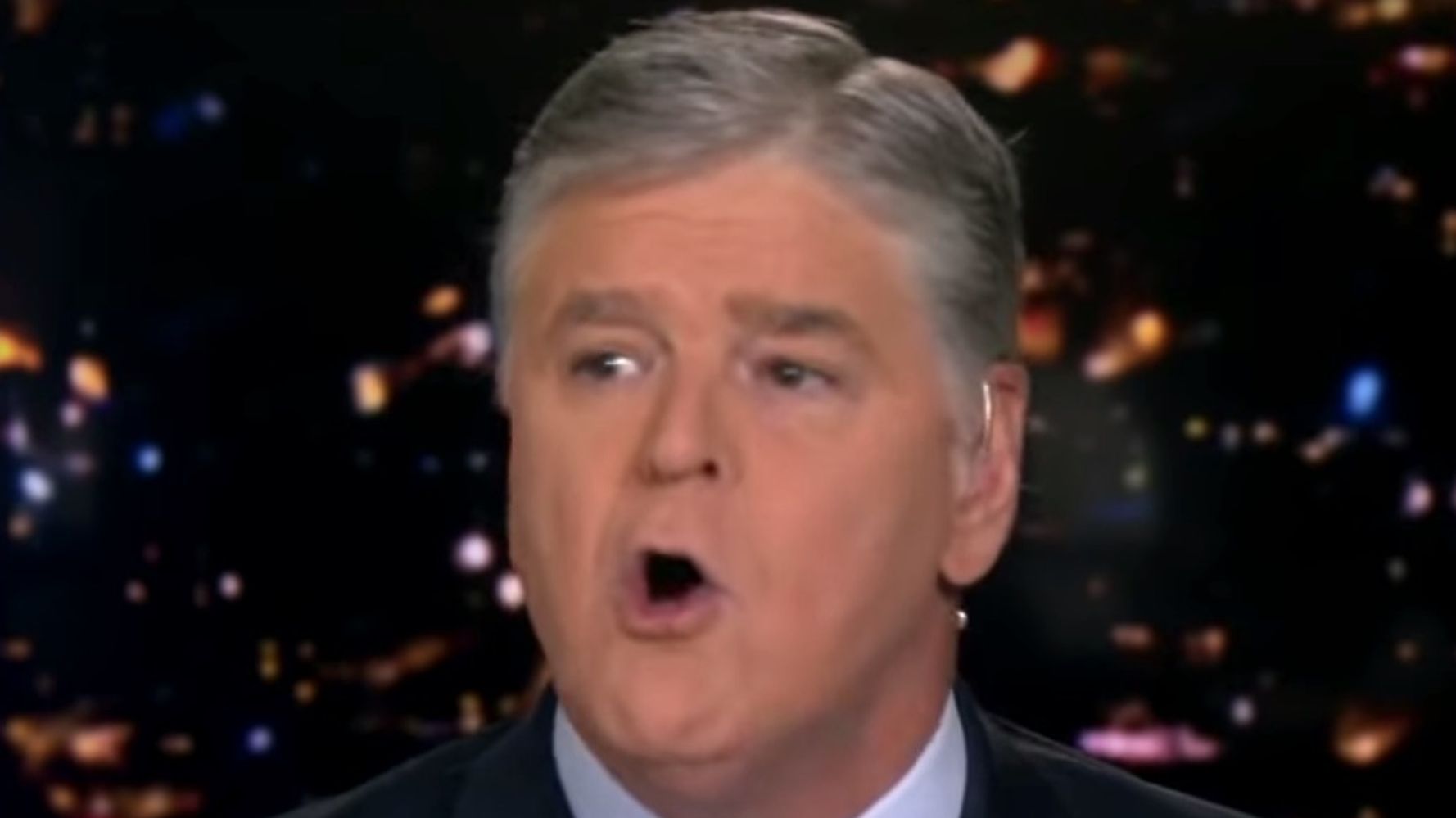