Former President Barack Obama said Thursday that disinformation on social media is hurting democracy, and that social media companies should be subject to regulation.

“One of the biggest reasons for democracy’s weakening is the profound change that’s taken place in how we communicate and consume information,” Obama said in a speech at Stanford University.

Obama noted that most people rely on search tools and social media as main sources for news and information, but warned a constant feed of unmoderated content carries dangers.

“Over time, we lose our capacity to distinguish between fact, opinion and wholesale fiction,” he said.

Obama repeated a call he has raised before for social media companies to be more transparent in sharing how their algorithms determine news feeds.

“So much of the conversation around disinformation is focused on what people post,” Obama said, according to The New York Times. “The bigger issue is what content these platforms promote,”

Obama said social media companies should be subject to regulation to curb the flow of disinformation.

“With that power comes accountability and in democracies like ours, at least, the need for some democratic oversight,” he said.

He also mentioned Russian President Vladimir Putin as someone who knows how to exploit social media to advance his personal interests and undermine democratic institutions.

“Social media did not create racism or white supremacist groups,” he said, according to CNN. “It didn’t create the kind of ethnonationalism that Putin is enraptured with. All these things existed long before the first tweet or Facebook poke.”

Still, he said steps to reduce the temperature on social media “can help tamp down divisions and let us rebuild the trust and solidarity needed.”

This is not the first time Obama has discussed disinformation. Earlier this month, he admitted he underestimated how vulnerable the world’s democracies were, including the U.S., while he was president.

Obama has been making a string of public appearances lately, including at the White House, to support the Affordable Care Act and promote his new Netflix docuseries “Our Great National Parks.”

COVID crisis: After losing jobs and homes, more people are living in cars and RVs and it’s getting worse 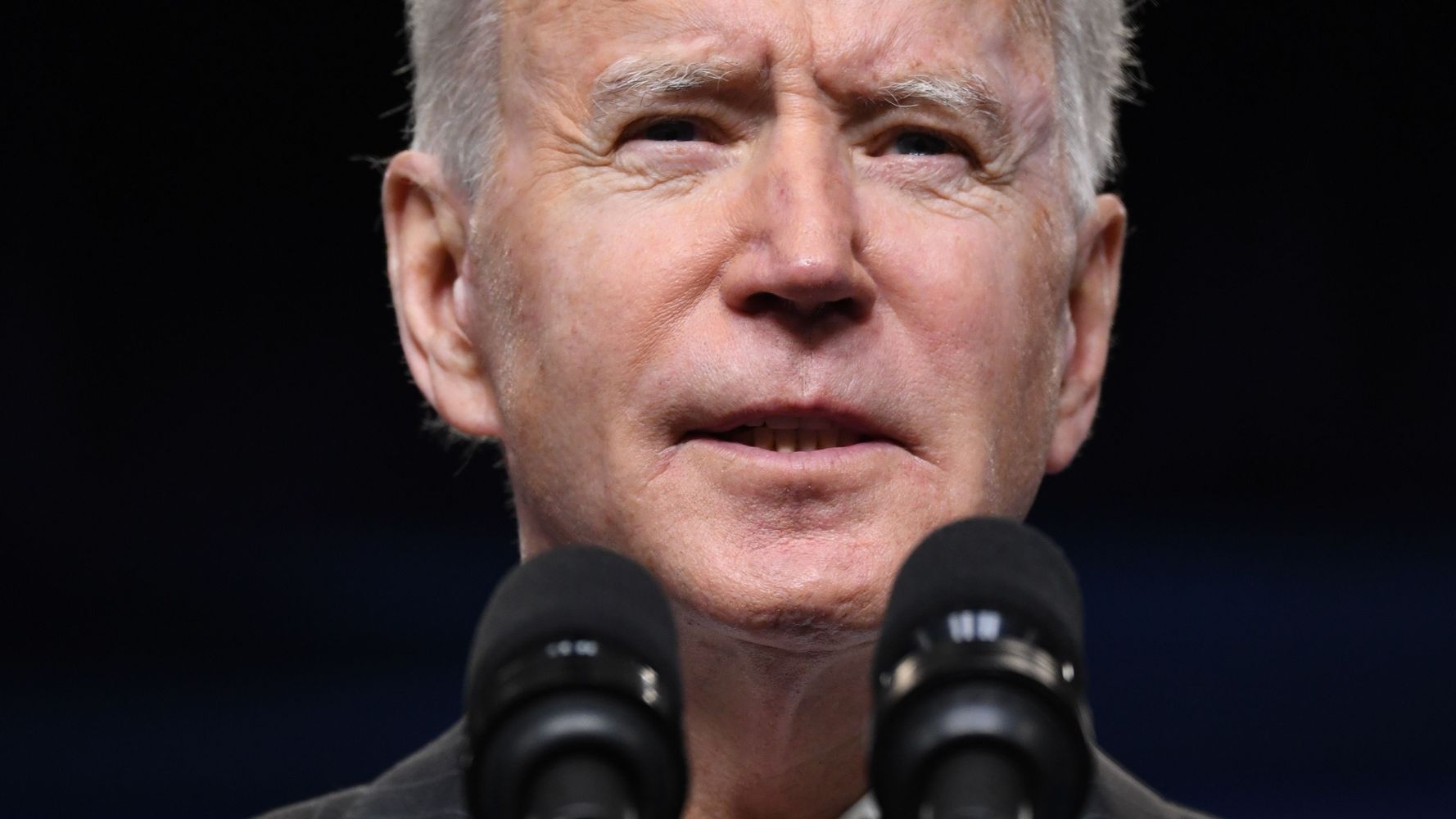 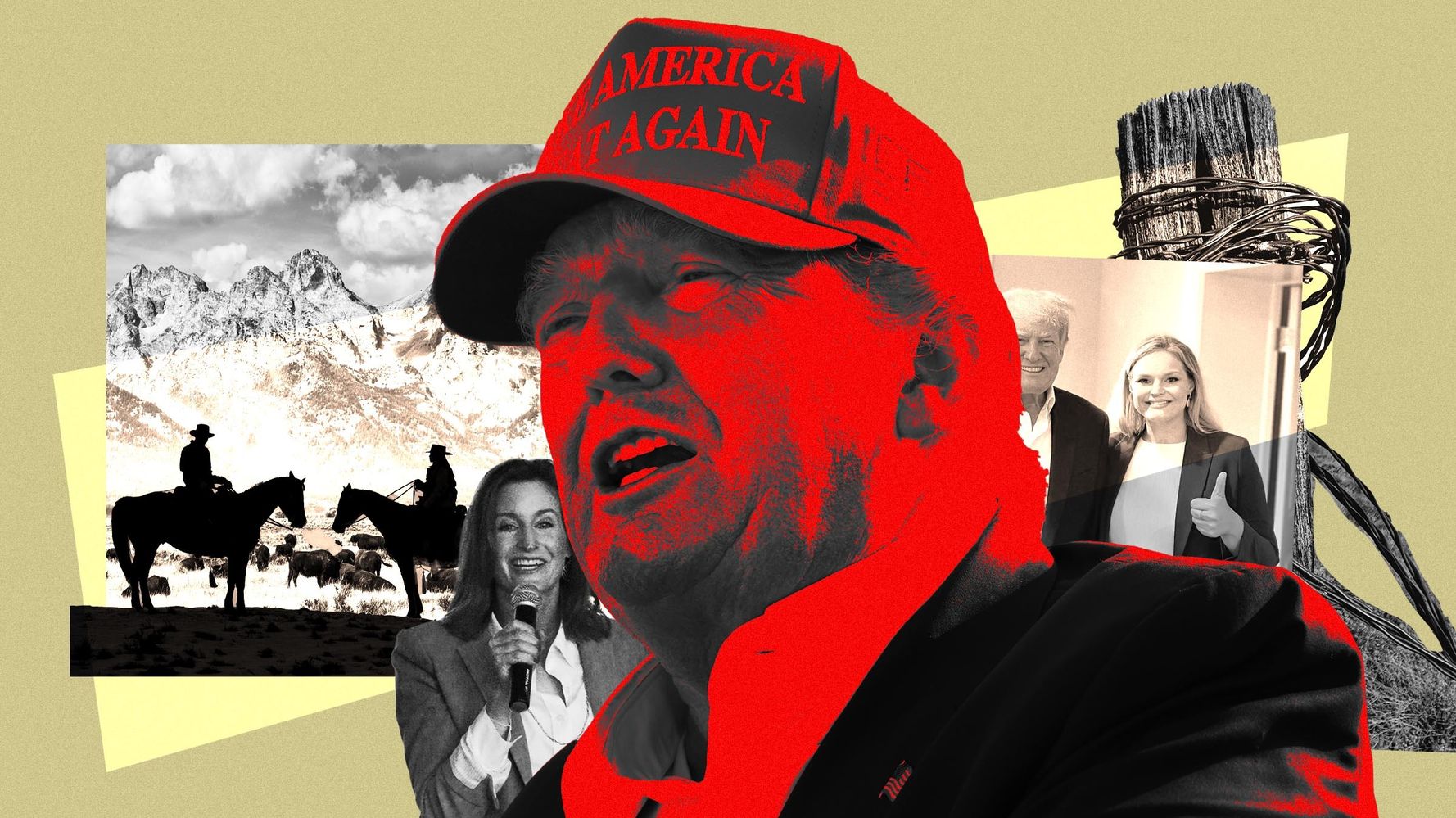 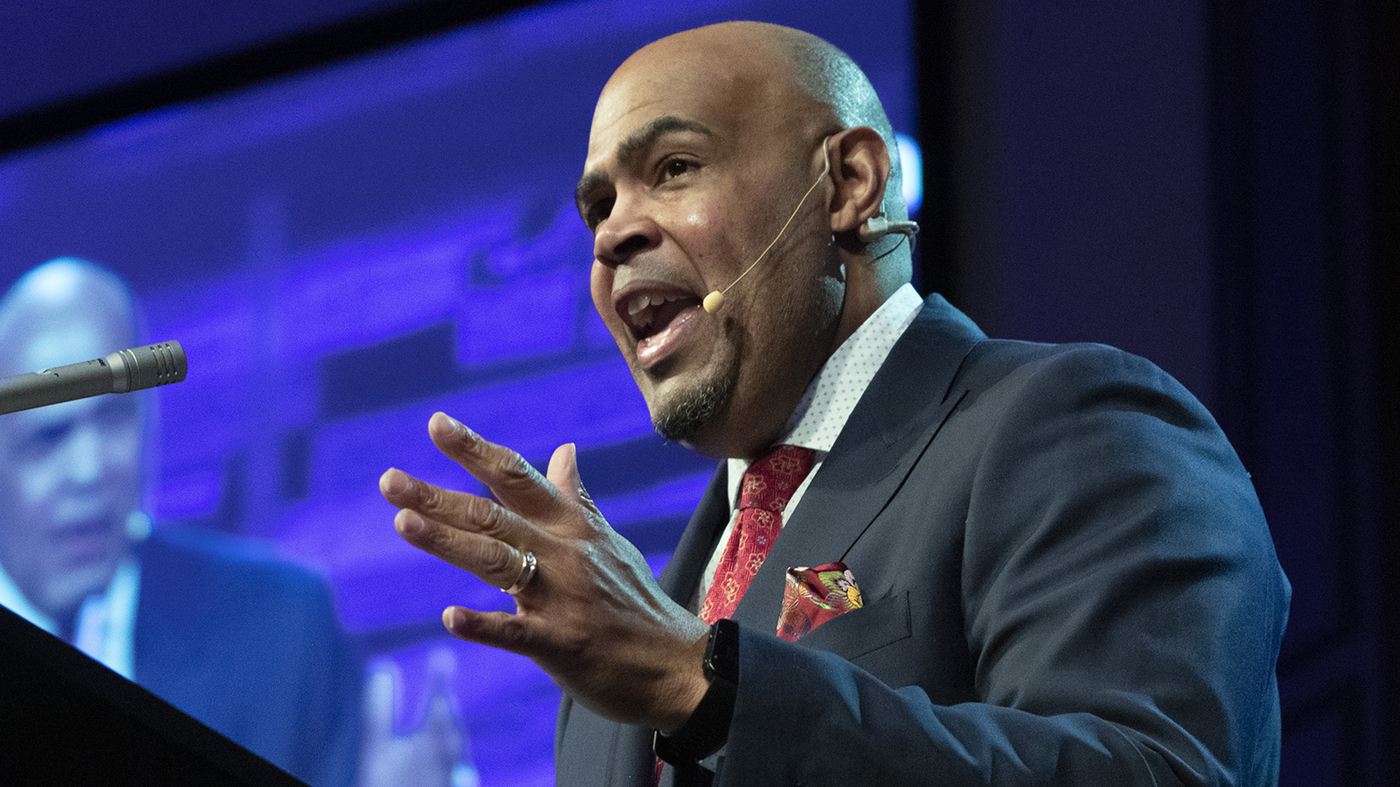