USA TODAY is keeping track of the news surrounding COVID-19 as a pair of vaccines join the U.S. fight against a virus that has killed more than 340,000 Americans since the first reported fatality in February. Keep refreshing this page for the latest updates on vaccine distribution, including who is getting the shots and where, as well as other COVID-19 news from across the USA TODAY Network. Sign up for our Coronavirus Watch newsletter for updates directly to your inbox, join our Facebook group or scroll through our in-depth answers to reader questions for everything you need to know about the coronavirus.

► Chinese health regulators said Thursday that they have given conditional approval to a coronavirus vaccine developed by state-owned Sinopharm. The two-dose vaccine is the first approved for general use in China. The go-ahead comes as the country has begun to vaccinate 50 million people before the Lunar New Year holiday in February. Conditional approval means that research is still ongoing, the company will be required to submit follow-up data as well as reports of any adverse effects, said Chen Shifei, the deputy commissioner of the National Medical Products Administration.

►A Wisconsin health care provider says an individual intentionally removed 57 vials of the Moderna vaccine from a refrigerator, causing them to be discarded. “We are more than disappointed that this individual’s action will result in a delay of more than 500 people receiving their vaccine,” Advocate Aurora Health said in a statement.

►The NFL’s Cleveland Browns closed their headquarters in Berea, Ohio, to conduct contract tracing after a practice squad player and an assistant coach tested positive for the virus. The shutdown comes a day after the team placed three players on their reserve COVID-19 list.

►Ohio Gov. Mike DeWine on Wednesday expressed concern about the roughly 60% of nursing home employees who have refused to take the COVID-19 vaccine. “We aren’t going to make them but we wish they had a higher compliance,” he said. “Our message today is the train may not be coming back for a while.”

►More than 6,700 Buffalo Bills fans will be allowed to attend the NFL team’s first home playoff game in 24 years, Gov. Andrew Cuomo announced Wednesday. Each person will be required to show proof of a negative coronavirus test in the days leading up to the game.

►Washington state Gov. Jay Inslee on Wednesday extended a ban on indoor services and social gatherings for another week. Inslee on Twitter said he will announce details about the state’s reopening plan next week. The restrictions will expire Jan. 11.

📈 Today’s numbers: The U.S. has more than 19.7 million confirmed coronavirus cases and 342,300 deaths, according to Johns Hopkins University data. The global totals: More than 82.6 million cases and 1.8 million deaths.

📰 What we’re reading: Florida Gov. Ron DeSantis issued an order that allowed people 65 and older to jump ahead of essential workers while many health care workers wait for their shot and hospitals scramble to meet demand. Could the state’s vaccine rollout be a lesson?

New York City police will be doing some unusual work on New Year’s Eve this year. They are preventing crowds of any size from gathering in Times Square.

Citing concerns over the spread of COVID-19, police closed the Crossroads of the World to vehicles and pedestrians at midnight and said they would disperse any onlookers venturing into a so-called “frozen zone” — the blocks surrounding the ball that historically draw shoulder-to-shoulder crowds.

The coronavirus has upended public life for months, and New Year’s Eve will be no different. This year, police said, revelers headed to Times Square won’t be permitted past police lines.

“If you think you’re going to be able to stand there and watch the ball, you’re mistaken,” Chief of Department Terence Monahan said, referring to the glittering, crystal ball that descends down a flagpole in Times Square each New Year’s Eve to mark the stroke of midnight.

The state’s largest hospital association is pushing back against a suggestion from Gov. Greg Abbott and the state’s top health official that a large number of coronavirus vaccines could be going unused in Texas hospitals.

Abbott and Dr. John Hellerstedt, the commissioner of the Texas Department of State Health Services, sounded the alarm Tuesday, urging health care providers to begin vaccinating people 65 and over and those with underlying health conditions, including pregnant women, if they have concluded the first phase of vaccinations.

But most hospitals in the state are still vaccinating the first group of eligible Texans — hospital staffers working directly with coronavirus patients; long-term care residents and staff; emergency workers; and home health care workers — or have not yet received any shipments of the vaccine, according to Carrie Williams, spokeswoman for the Texas Hospital Association, which represents more than 85% of the state’s acute-care hospitals and health care systems.

California has reported its first case of a more contagious COVID-19 variant first identified in the United Kingdom – the second confirmed case in the U.S. Gov. Gavin Newsom, speaking in an online conversation with Dr. Anthony Fauci, the nation’s leading infectious disease expert, said the case was confirmed in Southern California on Wednesday afternoon.

Colorado reported the first known case of the variant in the U.S. on Tuesday and was investigating a second possible case Wednesday. Both of the cases are National Guard soldiers who were deployed to support staffing at a nursing home in Simla, Colorado, outside Denver, state health officials said.

Fauci said he was not surprised by the finding in California. “We likely will be seeing reports from more states,” Fauci said. “This is something that’s expected.”

More than 12.4 million doses of coronavirus vaccines have shipped to U.S. states, but just over 2.5 million people received shots as of Wednesday, according to the Centers for Disease Control and Prevention.

Officials say the pace of COVID-19 vaccinations should pick up significantly in the coming weeks. For now, however, they point to a host of reasons for the lag, including vaccination systems still gearing up, federal funding that hasn’t yet been disbursed to states and a requirement that states set aside vaccine for long-term-care facilities.

“Here’s what I have confidence in: Every day, everybody gets better, and I believe that uptake will increase significantly as we go forward,” Operation Warp Speed’s Gen. Gustave Perna said at a briefing Wednesday. Two holidays and three major snowstorms also hurt the rollout, he said.

Steve Jobs' Widow: 'Not Right for Individuals to Accumulate Massive Wealth'; Did I Mention She's Worth $27.5 Billion? 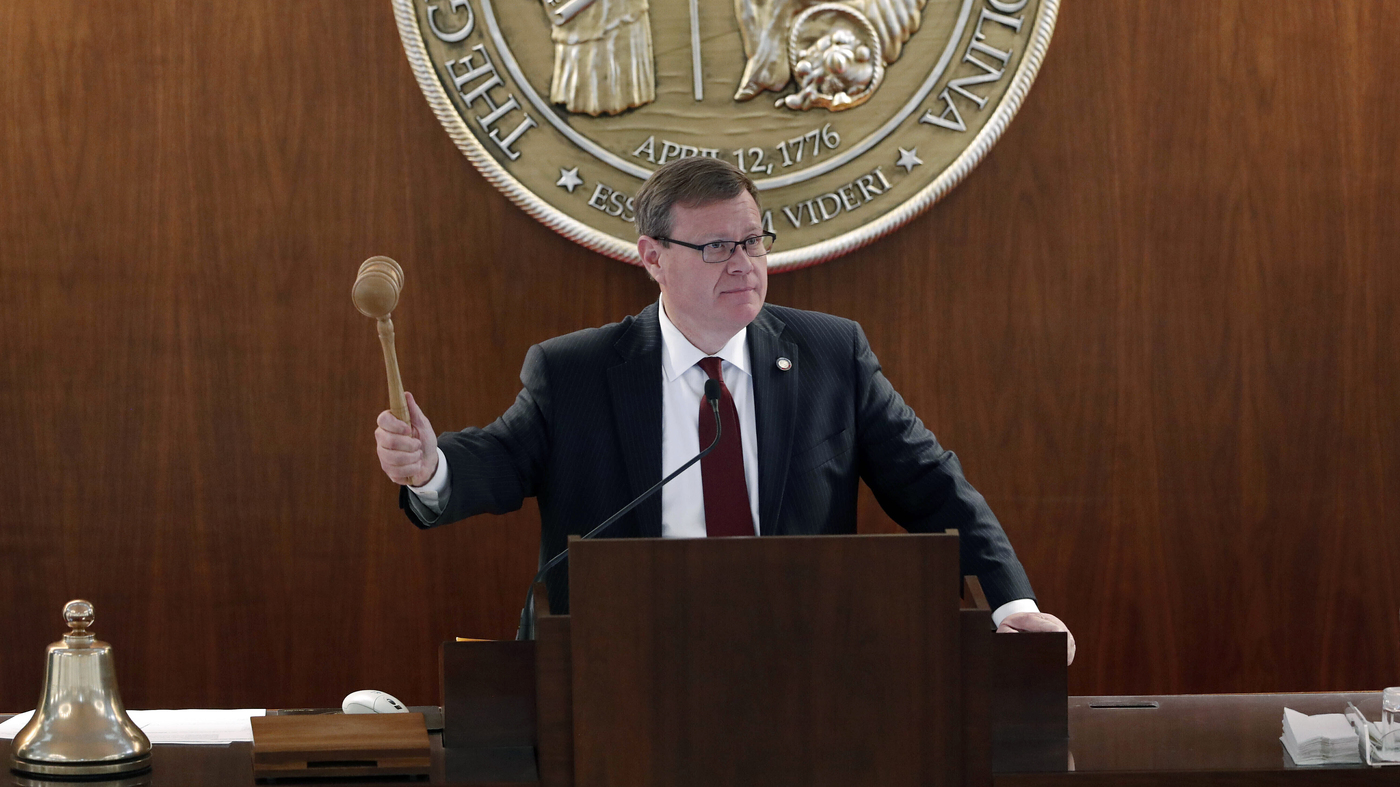 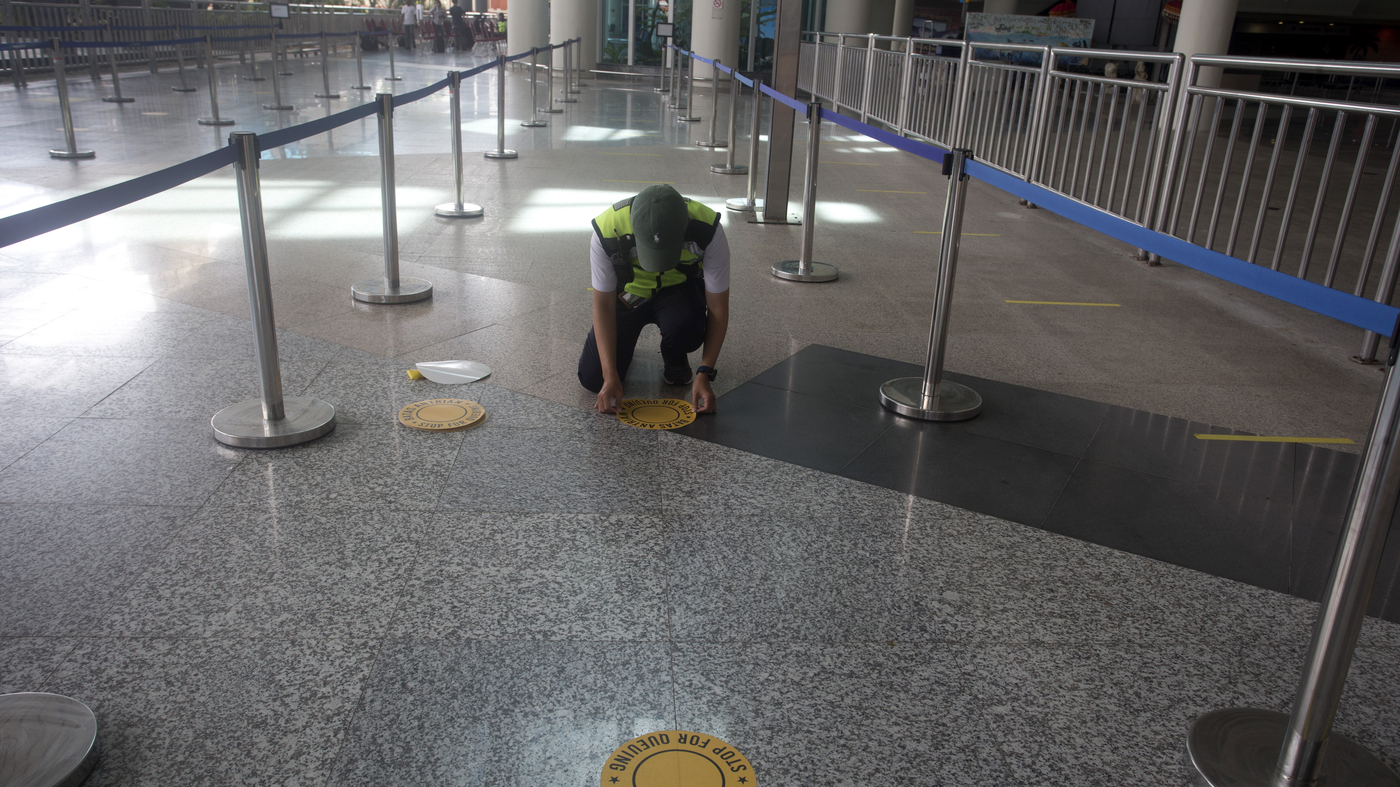 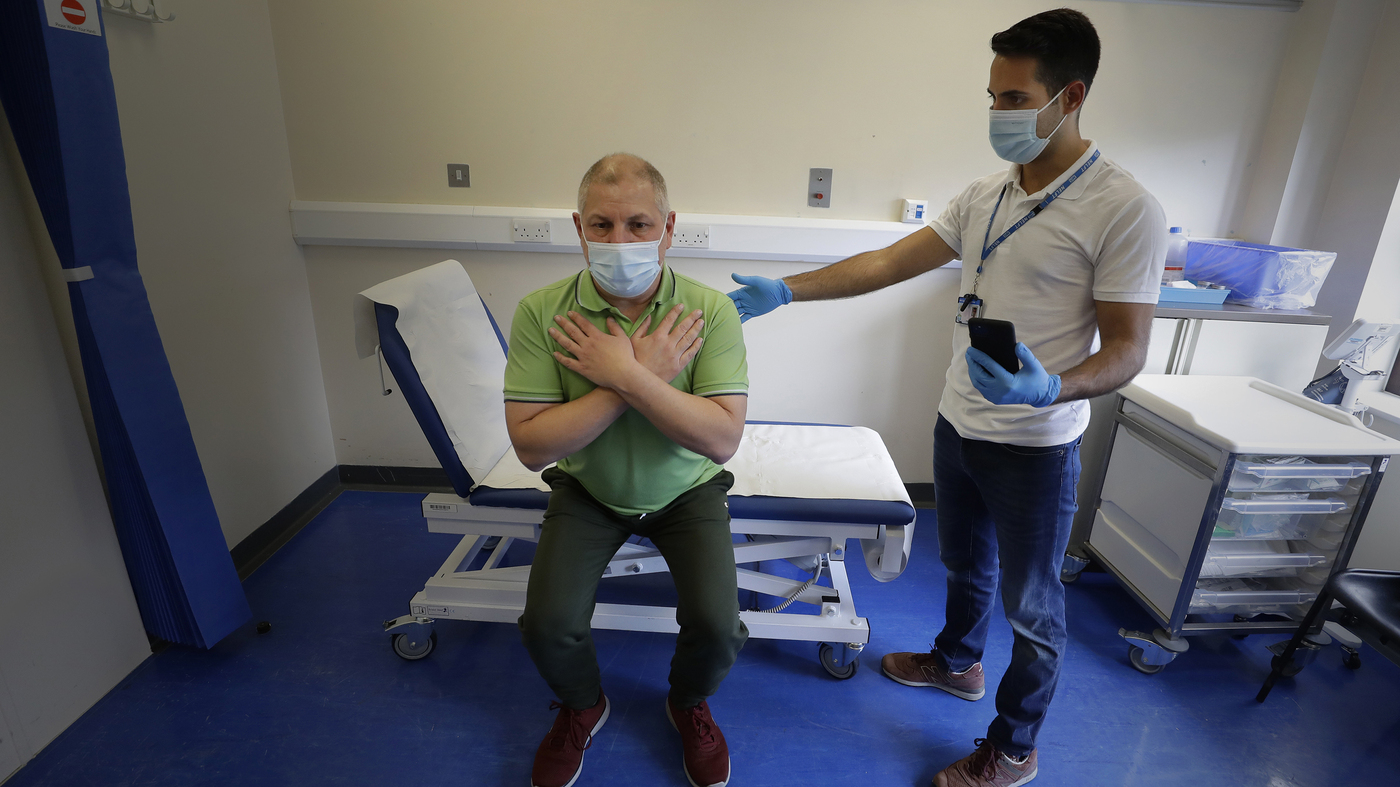