COVID-19 has killed more than 440,000 Americans, and infections have continued to mount despite the introduction of a pair of vaccines late in 2020. USA TODAY is tracking the news. Keep refreshing this page for the latest updates. Sign up for our Coronavirus Watch newsletter for updates to your inbox, join our Facebook group or scroll through our in-depth answers to reader questions.

Vaccine sites around the Northeast will be closed Monday as a snowstorm hammers the region, creating blizzard conditions and prompting emergency declarations.

The snowstorm is set to derail vaccination appointments in at least six other states, as well, the New York Times reported: Connecticut, Maryland, New Jersey, Pennsylvania, Rhode Island and Virginia.

Other states, meanwhile, are awaiting the next vaccine shipments.

For some places, it’s just in time. Health officials say three mass COVID-19 vaccination sites in Snohomish County, the first county to report the virus over a year ago, are closing Monday and Tuesday because of a lack of vaccines. Many providers in rural Idaho are also waiting for more supply, reported KLEW-TV.

►Ten Republican senators issued an open letter to President Joe Biden on Sunday asking to discuss a COVID-19 relief package the group believes will get bipartisan support in Congress.

►Chicago Mayor Lori Lightfoot said Sunday evening that the city had not reached an agreement with the Chicago Teachers Union on how and when to reopen schools in the nation’s third-largest district.

►The U.S. Centers for Disease Control and Prevention issued an order late Friday requiring people on airplanes, ships, ferries, trains, subways, buses, taxis and ride-shares to wear a face mask while waiting, boarding, traveling and disembarking. The order applies to those traveling into, within or out of the U.S. It goes into effect at 11:59 p.m. Monday.

► A top Connecticut official said Saturday that COVID-19 vaccines have been administered to enough nursing home residents in the state to potentially stop the transmission of the virus among those residents.

►A second U.S. state reported a case of the coronavirus variant first identified in South Africa. Maryland Gov. Larry Hogan confirmed a case of the B.1.351 variant in his state Saturday. South Carolina reported at least two cases of the variant earlier this week.

📈 Today’s numbers: The U.S. has more than 26.1 million confirmed coronavirus cases and more than 441,300 deaths, according to Johns Hopkins University data. The global totals: More than 102.9 million cases and 2.22 million deaths. Nearly 50 million vaccine doses have been distributed in the U.S. and 31.1 million have been administered, according to the CDC.

📘 What we’re reading: Studies suggest up to 80% of people who have COVID-19 symptoms experience a reduced or complete loss of smell or taste. Most survivors regain their senses in a few weeks. But some don’t, and researchers say they may go without them for the rest of their lives. Read the full story.

A top epidemiologist and adviser to President Joe Biden’s transition team said Sunday that the U.S. needs to prioritize giving a single dose to as many people as possible before focusing on second doses of the two-shot vaccines.

Michael Osterholm, the director of the Center for Infectious Disease Research and Policy at the University of Minnesota, told “Meet the Press” he expects another surge of infections within the next few months. Osterholm cited new variants, such as those first detected in Britain and South Africa, that appear to spread more easily than the original virus.

“The hurricane is coming. Because of this surge, we have to call an audible,” he said.

Triumph of science over COVID waylaid by confusion, frustration

In late December, the idea that safe, effective vaccines against COVID-19 had been created in less than a year seemed miraculous. Pride in the remarkable feat, however, has been replaced by confusion, unfairness, frustrating waits and the nightmare of vaccine vials gathering dust while tens of thousands of people continue to die of what is now a preventable disease. Even people leading the effort are at a loss to explain what happened.

“I would love to understand it,” said Moncef Slaoui, head of the vaccine development effort under the Trump administration and now an adviser to the Biden administration. “What makes me sad is … the thousands of people that have worked day and night over the last many, many months really feel terrible, feel depressed, because the whole thing is now positioned as a disaster.” Read more here.

A USA TODAY analysis of new Census data shows that Americans missed more work than ever before due to child care problems in 2020, and the burden was shouldered almost exclusively by women.

The number of women with child care-related absences in any month more than doubled from 2019 to 2020. Women accounted for 84% of all workers who missed work in the average month last year due to child care issues – a five-year high.

Kristin Rowe-Finkbeiner, the executive director of MomsRising, a group that advocates for increased family economic security, said the current crisis has put preexisting problems into stark relief. Child care was already expensive, and providers operated at thin margins, she said, and then COVID-19 hit. A survey by the Bipartisan Policy Center found 70% of parents reported their pre-pandemic day cares either closed or reduced capacity. 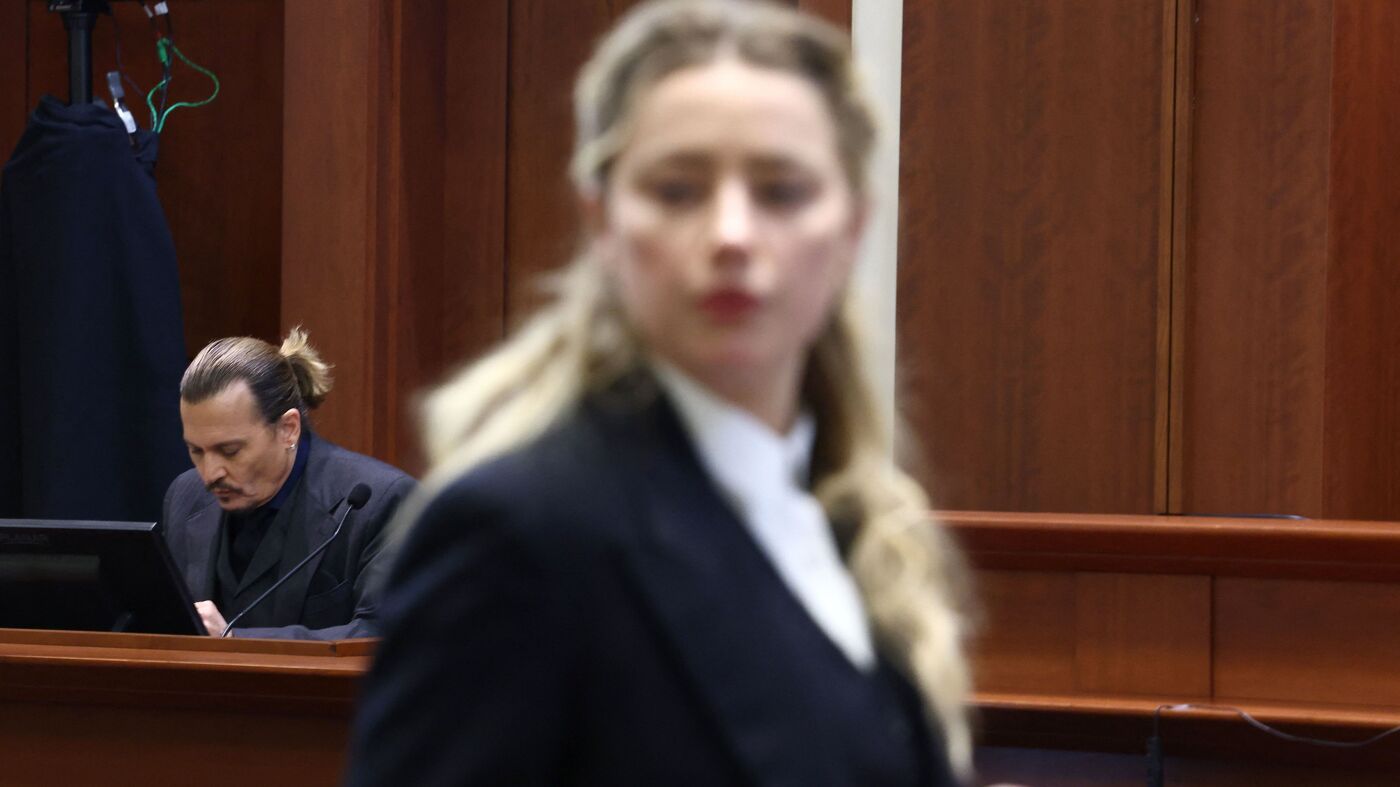 The ACLU says Amber Heard has paid less than half of her $3.5 million donation pledge 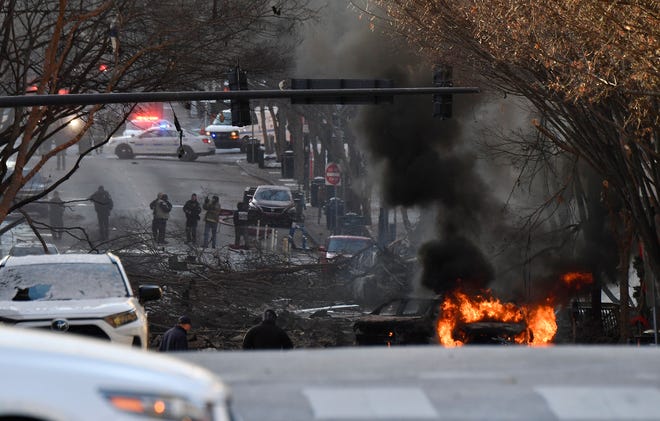 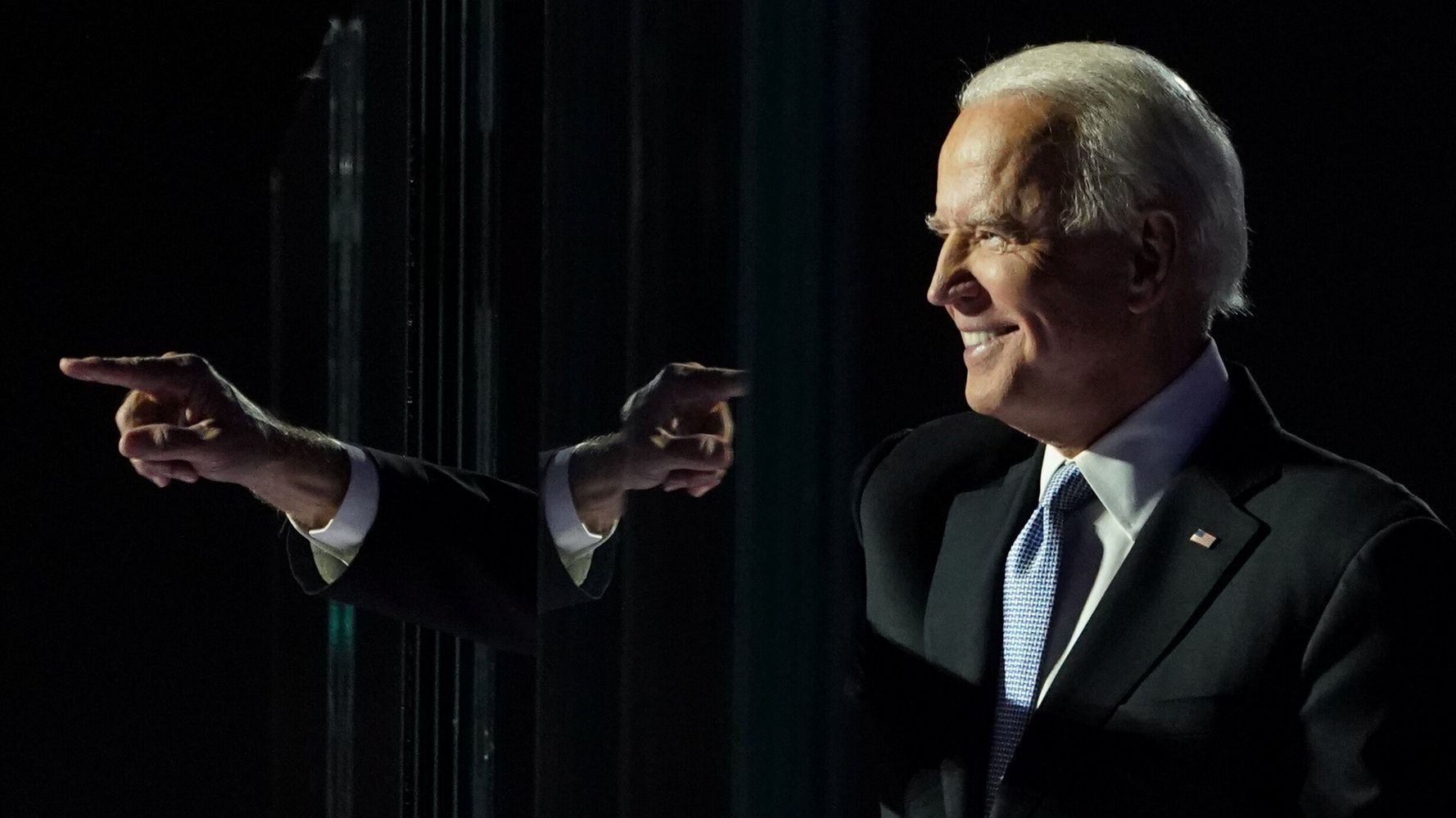 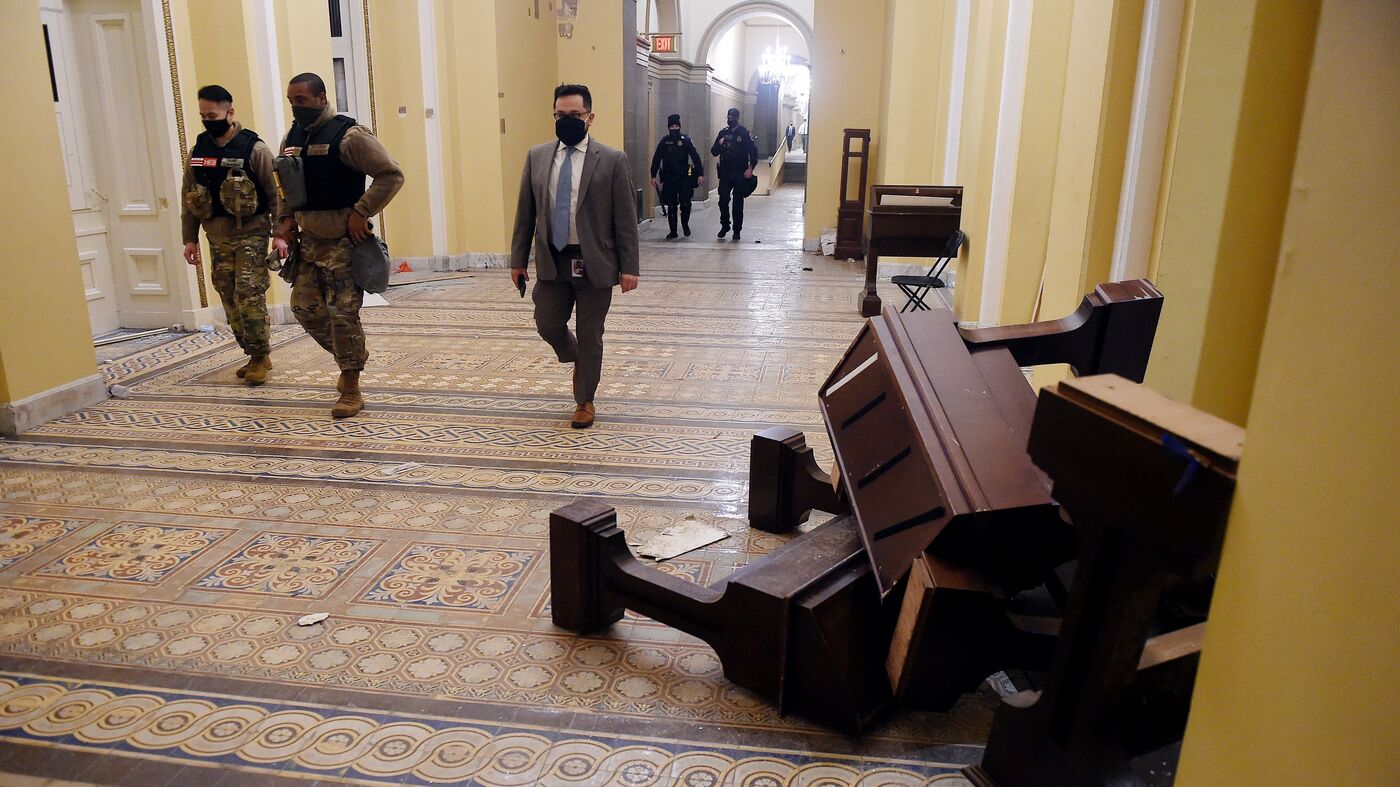