In this photo provided by the North Korean government, North Korean leader Kim Jong Un, center, attends a meeting of the Central Committee of the ruling Workers’ Party in Pyongyang, North Korea.

In this photo provided by the North Korean government, North Korean leader Kim Jong Un, center, attends a meeting of the Central Committee of the ruling Workers’ Party in Pyongyang, North Korea.

The test came days after Pyongyang launched two missiles from railway cars on Friday, when it warned that it would have to make a “stronger and certain reaction” to the Biden administration’s first sanctions on Pyongyang, related to its missile programs.

Monday’s test was North Korea’s fourth launch in under two weeks. By contrast, it took the North 10 months to conduct that many tests last year.

This might suggest that 2022 is shaping up to be a year of military provocations and high tensions between the US and North Korea.

Nuclear negotiations between the two have been stalled since then-President Trump walked away from negotiations in 2019, nearly three years ago. South Korea is holding presidential elections in March, and the US has midterms in November, leaving both prone to ballistic distractions.

But some experts caution not to take Pyongyang’s rhetoric about its weapons tests at face value.

“They are in fact testing weapons according to an existing plan, although the tests are presented as a reaction to events, such as South Korea’s presidential election,” says Lee Ho-ryung, a researcher at the Korea Institute for Defense Analyses, a government think tank in Seoul.

“It usually takes about three years from planning a weapon’s development, to testing it,” Lee explains. “So, to calculate back, North Korea has used the time since the breakdown of the 2019 Hanoi summit to develop these weapons.”

North Korea declared it had completed its nuclear deterrent in 2017, having developed both atomic bombs and intercontinental ballistic missiles (ICBM).

With these in hand, Kim Jong Un declared a testing moratorium on both in 2018 and, at the 2019 summit in Hanoi, Vietnam, tried to strike a bargain with then-president Donald Trump to shutter his main nuclear reactor in exchange for sanctions relief.

But when the deal fell through, Lee says, Kim came up with a plan to upgrade North Korea’s arsenal of nuclear weapons and missiles. “And now that three years have passed, this is the moment it needs to do a lot of testing.”

The North is also developing weapons which give Pyongyang “second strike capability,” or that can survive or escape initial enemy attacks, such as missiles launched from trains or submarines. The country also seeks to build bigger, longer-range missiles that can reach all of the continental US, and deliver multiple nuclear warheads.

“We must raise our defense science and technology to a higher level,” Kim Jong Un told a congress of the ruling Workers Party in January, 2021, “and carry out the goals and tasks of munitions production without fail.”

Park Hyeong Jung, an emeritus researcher at the Korea Institute For National Unification, a Seoul-based government think tank, says Kim was outlining a five-year plan, to be completed by the next party congress in 2026.

He says the testing of these weapons will increase in their size and range, with the most provocative weapons unveiled last.

This photo provided by the North Korean government, shows what it says a test-fire of tactical guided missile in North Korea Monday, Jan. 17, 2022.

This photo provided by the North Korean government, shows what it says a test-fire of tactical guided missile in North Korea Monday, Jan. 17, 2022.

A repeat of the nuclear brinkmanship that Kim Jong Un and Donald Trump engaged in in 2017 is unlikely, according to Park.

North Korea’s leaders were so afraid for their own security that achieving the status of a nuclear state became “such a desperate goal for them that they took every risk and cost to achieve it,” Park says. That could have caused an accidental nuclear war. Both countries have been more cautious since, he says.

The Biden administration says it’s open to an incremental deal – in contrast to Trump’s high-stakes attempts at a “grand bargain”– that could offer some sanctions relief, if Pyongyang limits its nuclear programs. It insists it has no hostile intent towards Pyongyang, and is willing to talk anytime, anywhere.

The latest launches, however, have led to condemnations from US Special Representative for the DPRK Sung Kim. Kim called on the DPRK to “cease its unlawful and destabilizing activities and instead engage in dialogue, underscoring the United States’ continued openness to meeting the DPRK without preconditions.”

Isolated by sanctions and the pandemic, North Korea faces economic hardships and chronic food shortages. Pyongyang has rejected these overtures, and Park says it’ll probably continue to do so until it finishes upgrading its arsenal, regardless of the cost.

“North Korea has to show off crucial new capabilities to diplomatically overwhelm the US and South Korea. So until then, they’re unlikely to come out to negotiate,” Park says. 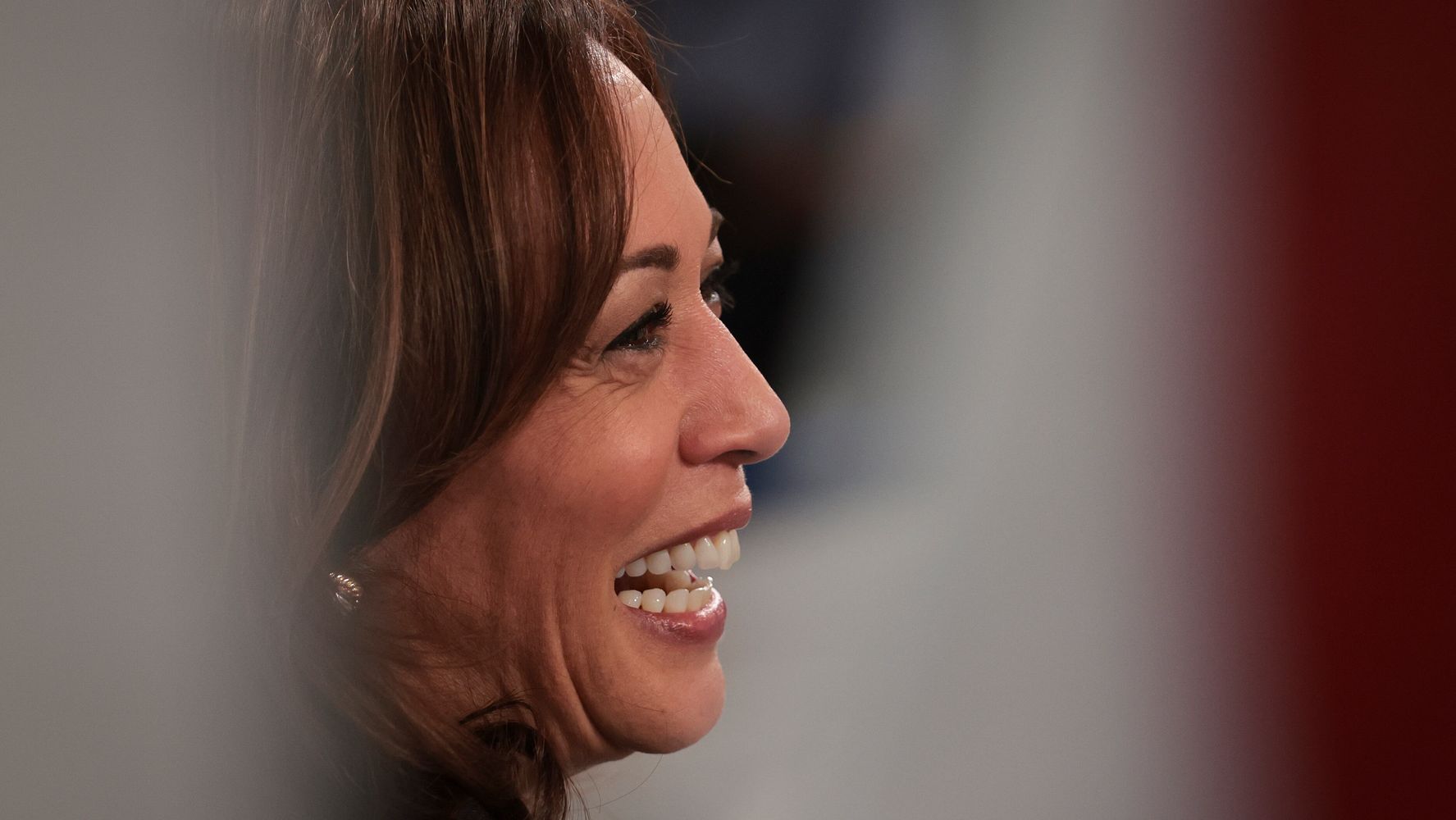 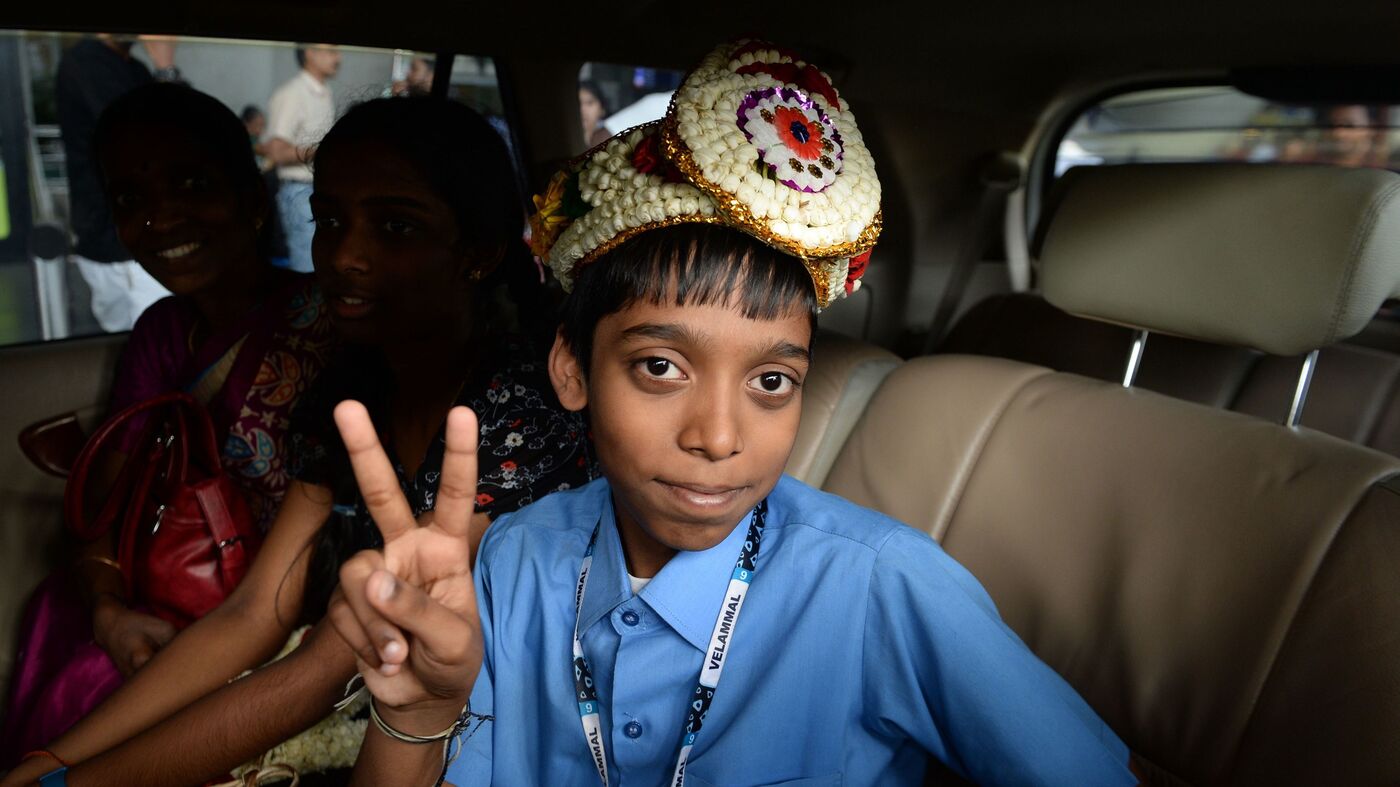 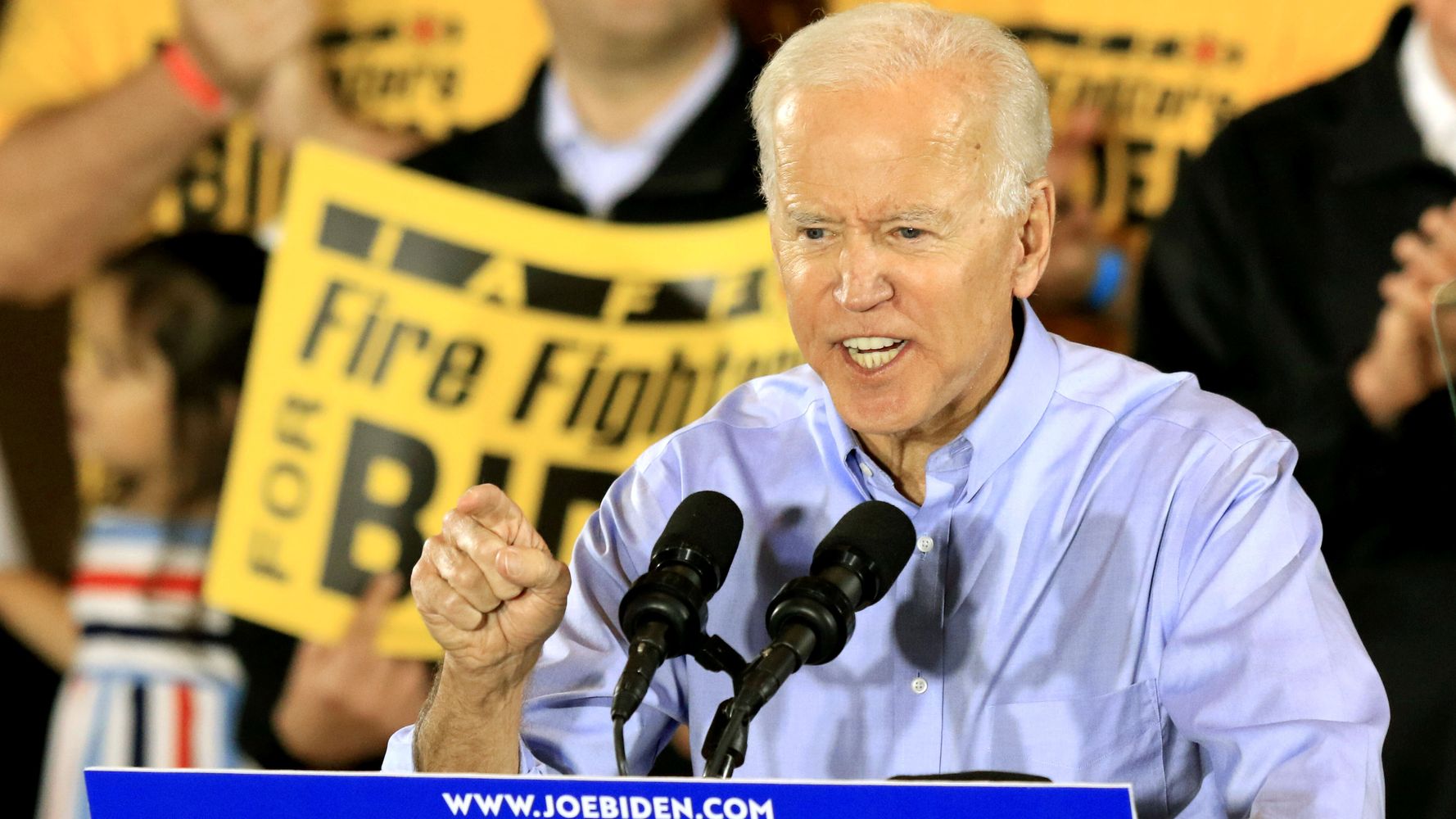