Passengers, some wearing protective face coverings and some not, travel during rush hour on the London Underground last month.

Passengers, some wearing protective face coverings and some not, travel during rush hour on the London Underground last month.

LONDON — England, Scotland and Northern Ireland on Monday recorded no new COVID-19 deaths – a milestone that health experts said represents an encouraging sign, but caution could be temporary.

Meanwhile, Wales recorded just four coronavirus-related deaths. Even so, it’s a sharp contrast to a January peak across the U.K., when about 1,800 deaths were recorded in a single day.

Although it is likely that because of reporting delays, more deaths will be reported in the coming days, the number of confirmed infections in the U.K. is also down, suggesting the trend is heading in the right direction.

“However, regardless of reporting idiosyncrasies, the daily numbers of COVID-19 deaths are much lower than even three months ago,” he said.

Experts said the improving numbers were an indication that vaccinations – now hovering around 600,000 people per day for both first and second doses – were having a positive impact.

The latest numbers come as the U.K.’s coronavirus alert level has been lowered from four to three, meaning the virus is still in general circulation, but that transmission is no longer rising exponentially.

Prime Minister Boris Johnson on Monday also confirmed that restrictions put in place to contain the spread of coronavirus were set to be eased. He said people in England would be able to hug loved ones, dine and drink inside restaurants and pubs, and travel abroad on vacation from May 17.

As lockdown has gradually eased, the country is rumbling back to life. London tube trains, largely empty for months, are becoming packed again and traffic has returned to London’s suburbs.

Many commuters on public transport continued to don masks as required, but fewer are wearing them while walking along the streets.

In Scotland, indoor seating in pubs and restaurants has already returned, but with an 8 p.m. close and no alcohol service indoors. Coronavirus restrictions are managed on a regional basis with the governments of Wales, Scotland and Northern Ireland making their own rules. 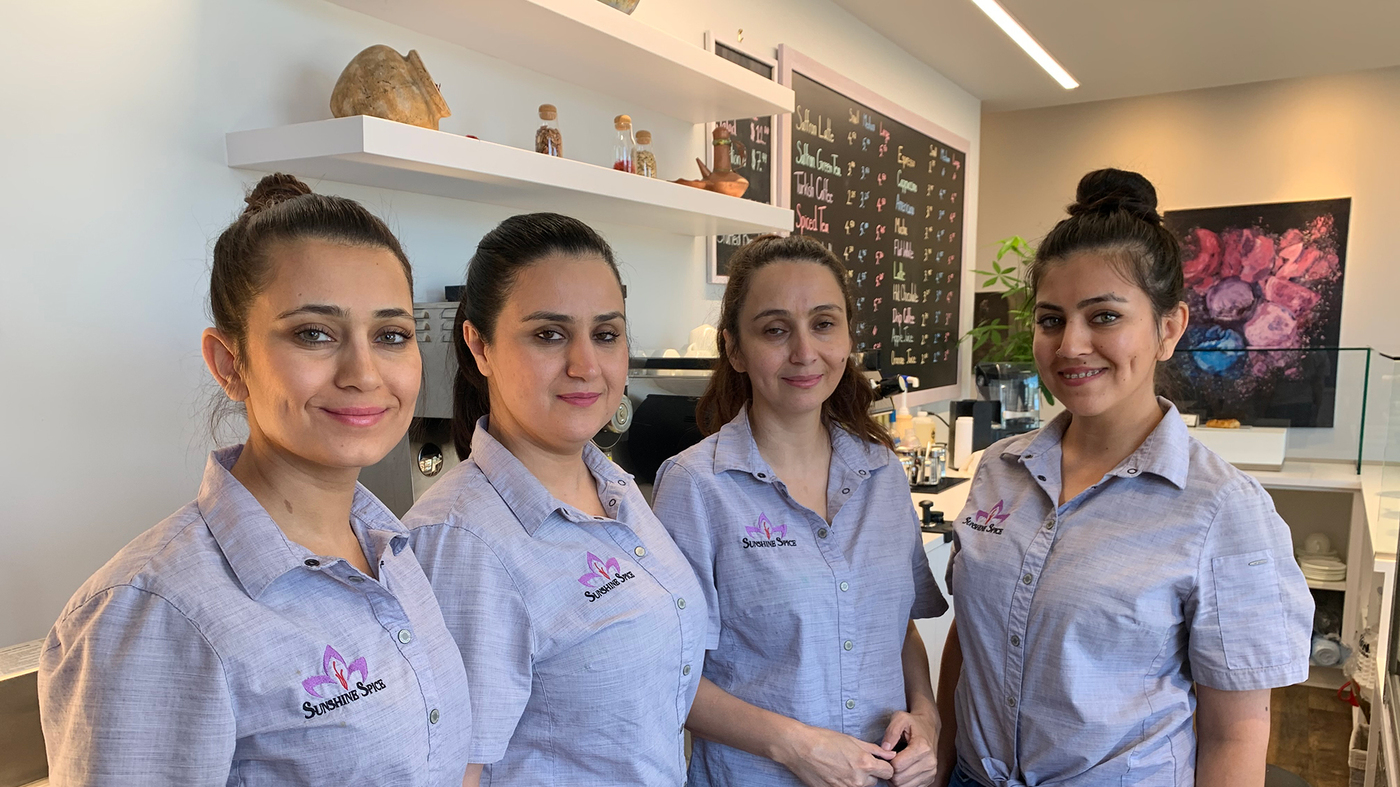 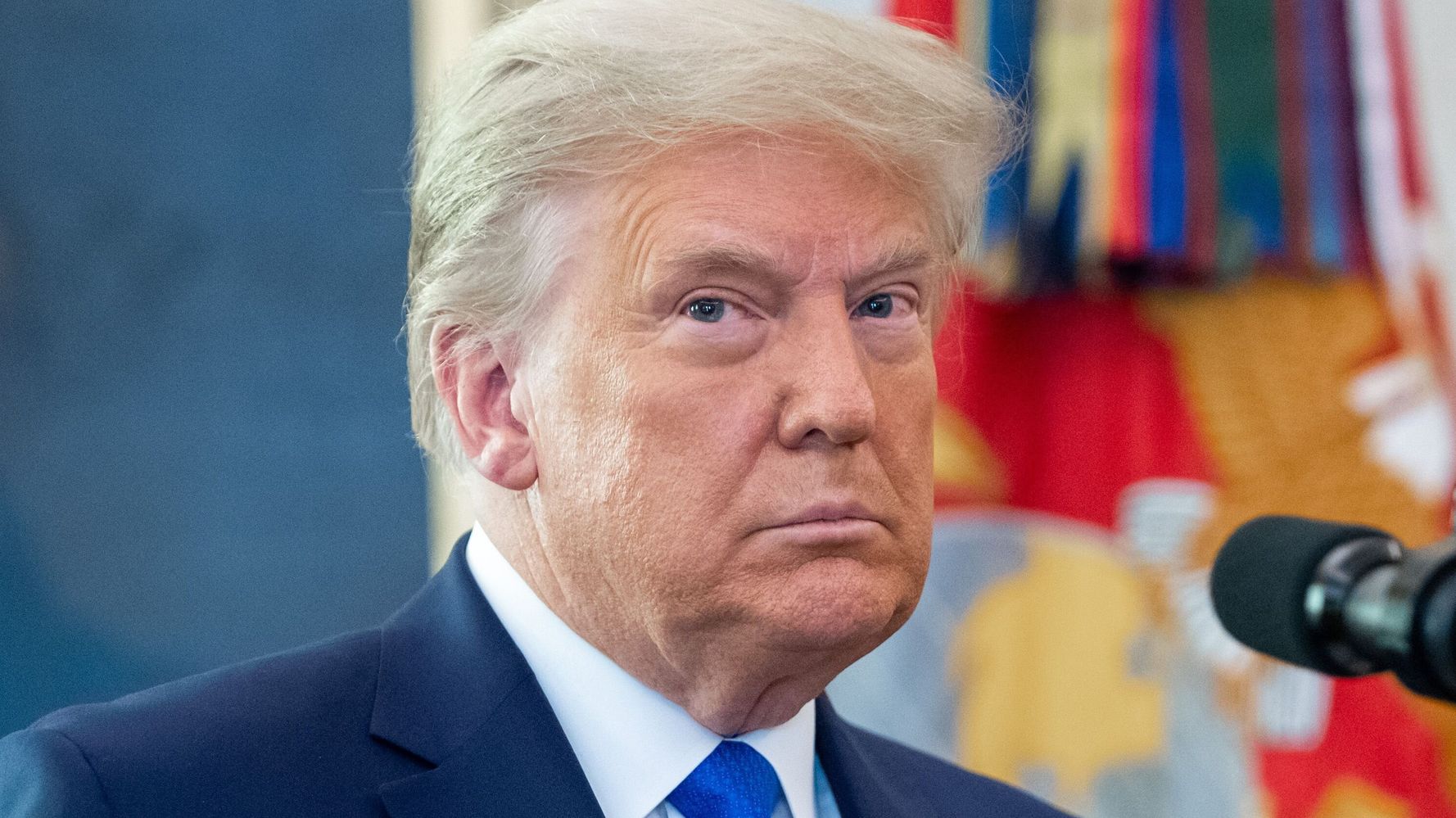 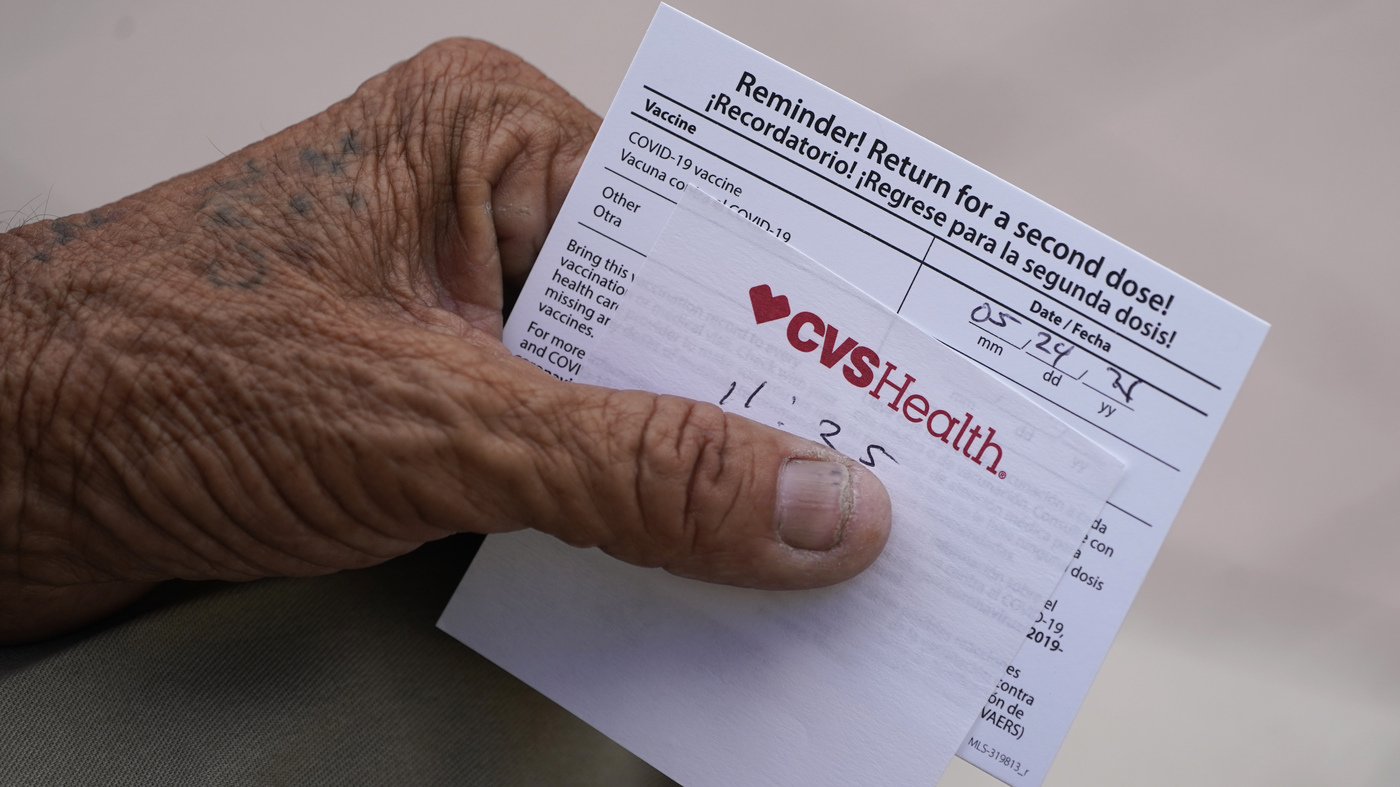 Fake COVID Vaccine Cards Are Being Sold Online. Using One Is A Crime 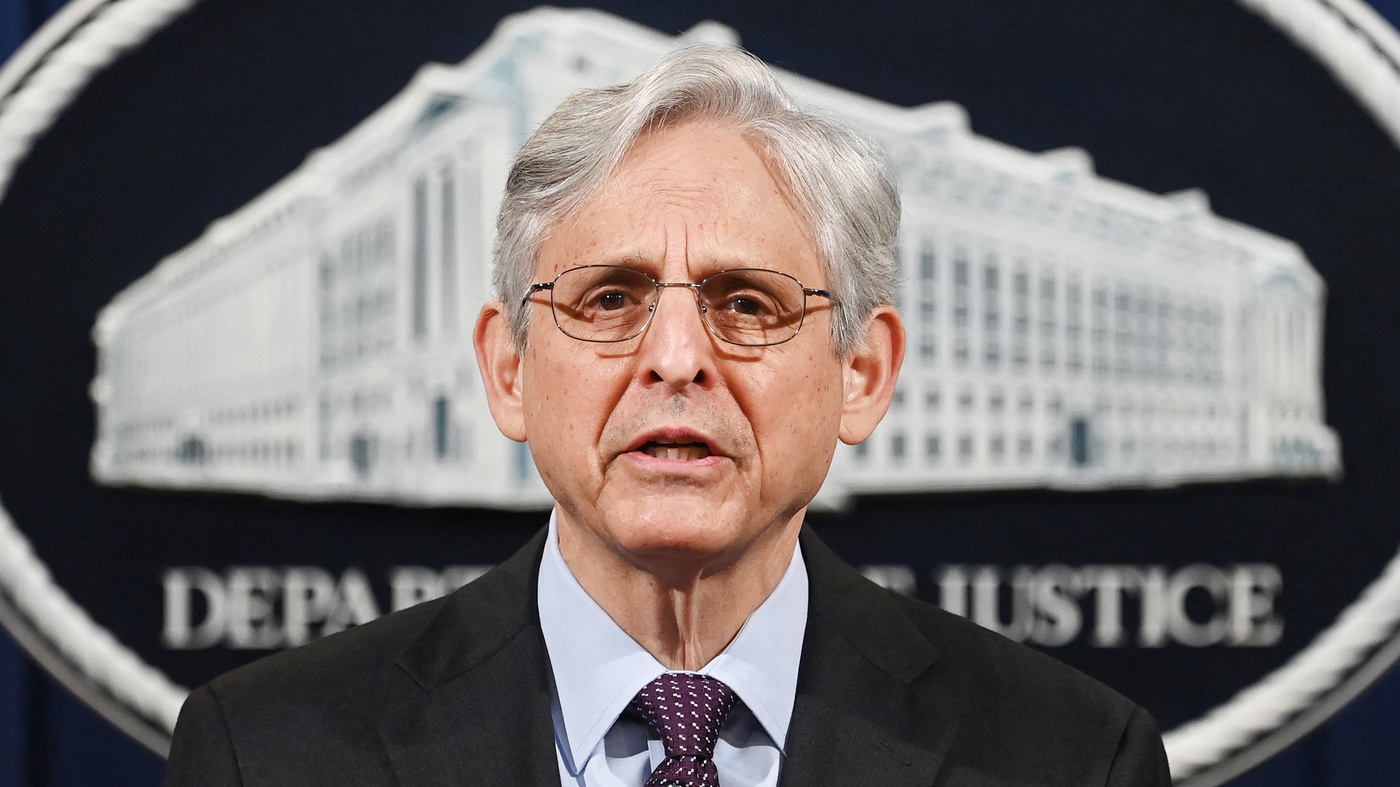