Heightened security has remained a feature around the U.S. Capitol since the Jan. 6 riot. Capitol Police officers are now taking part in an initiative focused on healing trauma.

Heightened security has remained a feature around the U.S. Capitol since the Jan. 6 riot. Capitol Police officers are now taking part in an initiative focused on healing trauma.

Dr. Jim Gordon of the Center for Mind-Body Medicine in Washington, D.C., says one of the first steps to addressing trauma is breathing.

“Slow, deep breathing, in through the nose,” Gordon says, modeling the practice, “and out through the mouth with our bellies, soft and relaxed.”

The psychiatrist is sharing this concentrated meditation technique with U.S. Capitol Police as part of a new program to address the upheaval they have seen in recent months.

“And afterwards I’ll say, ‘How many of you noticed change?'” Gordon says. “And out of a dozen people, 10 people will say, ‘Yes, I noticed the change.'”

Capitol Police are in the midst of a crisis, facing one of the toughest periods in the federal agency’s nearly 200-year history.

This year has wrought new levels of trauma for officers, threatening morale as demands grow to address security failures in the wake of the Jan. 6 riot. The agency was tested again earlier this month when a car attack left one officer dead.

So Gordon teamed up with Ohio Democratic Rep. Tim Ryan to launch a groundbreaking initiative to provide officers and civilian staff mental health support. The project could take a year or more, starting with focus groups followed by workshops and other efforts.

So far, dozens have taken part in a first wave of focus groups, says Gordon, author of “Transforming Trauma,” which details much of his teachings for such healing programs.

After the siege, Gordon reached out to Ryan, a longtime friend, to ask if he could help. Ryan responded within 10 minutes, “Yes.”

The psychiatrist and the lawmaker met while Ryan was working on his 2012 book, “A Mindful Nation.” They’ve stayed in touch since.

The duo now says the Capitol Police plan is a gamechanger that could be replicated across the country.

“This process probably should just be embedded in the police force,” Ryan said. “And I hope that that we can do that over the long haul, and then use this as a real model for other police forces around the country.”

The project is being paid for by a mix of legislative funds already appropriated by Congress and pro bono work by Gordon. And the center is working to expand the plan to other Capitol workers as well.

Gordon, who founded his center 30 years ago, has worked healing programs around the world — from Kosovo to Haiti to Parkland, Fla. — in war zones, public disasters and after school shootings.

Although he’s worked with law enforcement departments struck by tragedy before, Gordon says the Capitol Police effort marks one of the most extensive and comprehensive for his center yet.

“Here it’s happening quickly,” Gordon says, noting the large size of the agency, which employs about 2,100 officers plus hundreds more civilians. “Because the commitment is so strong, it’s moving faster at this point and that will make it easier for us to make what we have to offer part of the culture of the Capitol Police.”

The agency is entering a new chapter, with lawmakers currently in talks to take up a supplemental Capitol security funding bill to boost protections and better resource police.

Gus Papathanasiou, head of the force’s union, says morale remains a serious concern, plagued by rank-and-file distrust with leadership. Also, they could see an exodus of hundreds of officers this year through retirements, he warned.

“In a blink of an eye, they can all turn in their papers and roll out,” he said.

Papathanasiou said officers faced significant challenges with outbreaks and a lack of support during the pandemic, in addition to national pressure for police reform. This year’s attacks worsened matters, he said.

“A lot of the officers are pretty, pretty upset,” he said.

And some of the hundreds who were injured in the January breach are still out, Papathanasiou noted.

An new urgency to help

Some members of the agency have publicly touched on the trauma of recent months.

“In my nearly 19-year career in the department, this was by far the worst of the worst,” Capt. Carneysha Mendoza told a joint Senate committee hearing of the insurrection.

“There were multiple times where I might not make it out alive,” Officer Winston Pingeon said in another account.

“It has been an extremely difficult and challenging year for us,” acting Capitol Police Chief Yogananda Pittman said from the scene of the April 2 attack.

So far, Gordon’s focus groups, which have hosted more than 80 officers, can each run 2.5 hours or longer; participants take turns talking and sharing techniques.

Gordon recalls one 20-year veteran, who sat with arms crossed, who finally spoke up.

“He nods his head and he says, ‘You know, I’m not somebody who shows anything. And you know, you see me here, you don’t see much expression on my face, but I’m feeling everything you guys are feeling,'” Gordon recalls.

That officer said he’s proud of their work protecting members of Congress on Jan. 6, but he’s having trouble sleeping, he’s more irritable than before and still feeling the pain and anxiety from that day.

Gordon says the center will also host more extensive workshops, and expand on coping mechanisms for officers, from dancing to drawing.

Then, they’ll train 40 ambassadors on the force to continue the teachings.

The urgency to help was highlighted again this month, when a new deadly incident broke out at the Capitol as Gordon and his team were hosting a workshop there.

“Soon as they got heard on the walkie talkie, ‘shots fired,’ they were there,” Gordon said.

A suspect rammed into a Capitol barricade with his vehicle. One officer, 18-year-veteran Billy Evans, was killed. The suspect was also killed in the confrontation, while another officer was injured.

This, after officer Brian Sicknick died from a stroke the day after a confrontation with the Jan. 6 insurrectionists. Capitol Police said they consider him and Evans as two line-of-duty deaths this year.

Another officer, Howard Liebengood, died by suicide days after the January breach.

After Gordon’s workshop was disrupted the day of April’s deadly incident, some officers returned that night to take part in groups or individually with Gordon and his team to go over the new tragedy facing the agency.

“It was a reminder,” Gordon said, “that you know what we have to offer is going to be necessary on an ongoing basis.” 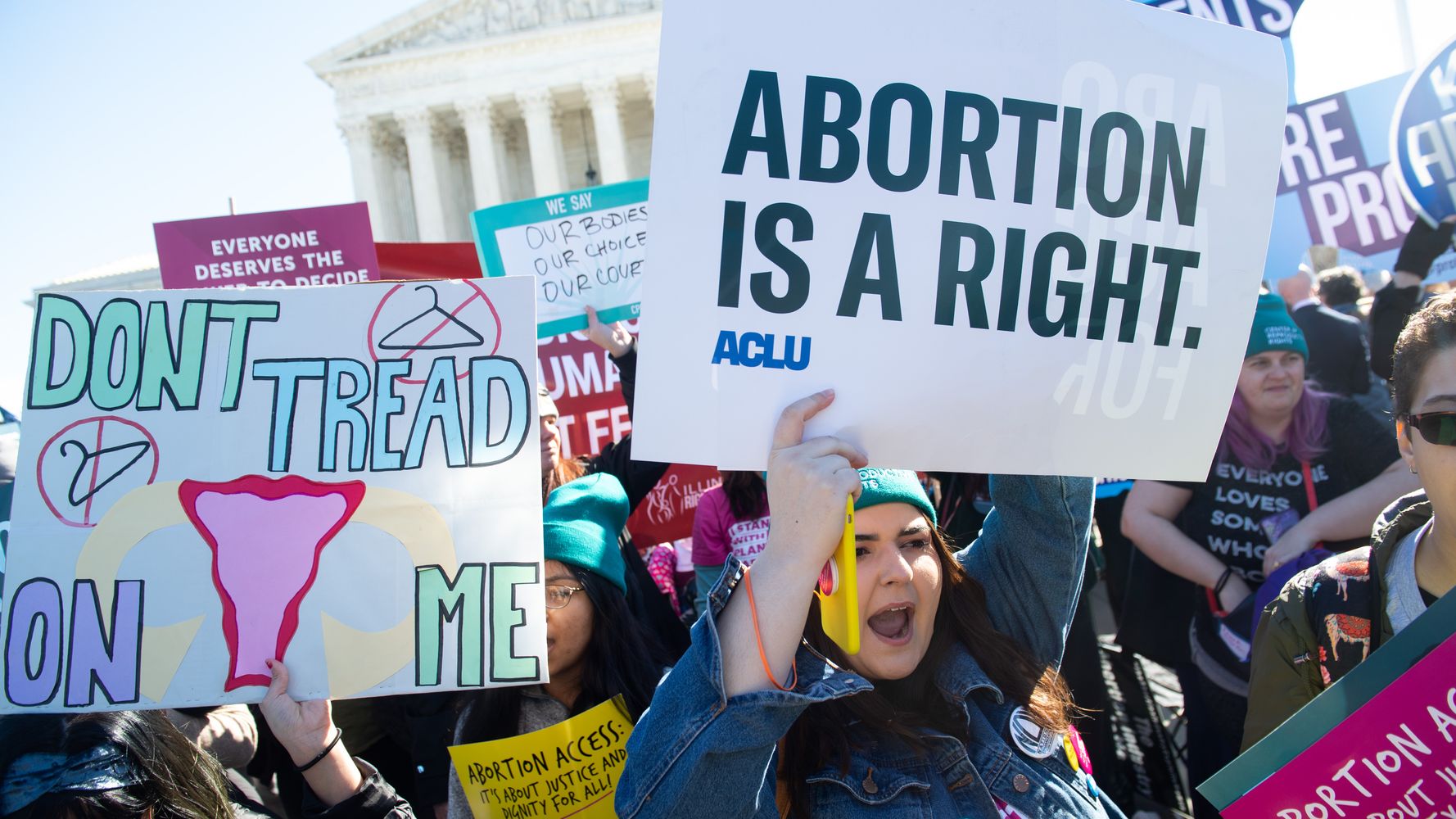 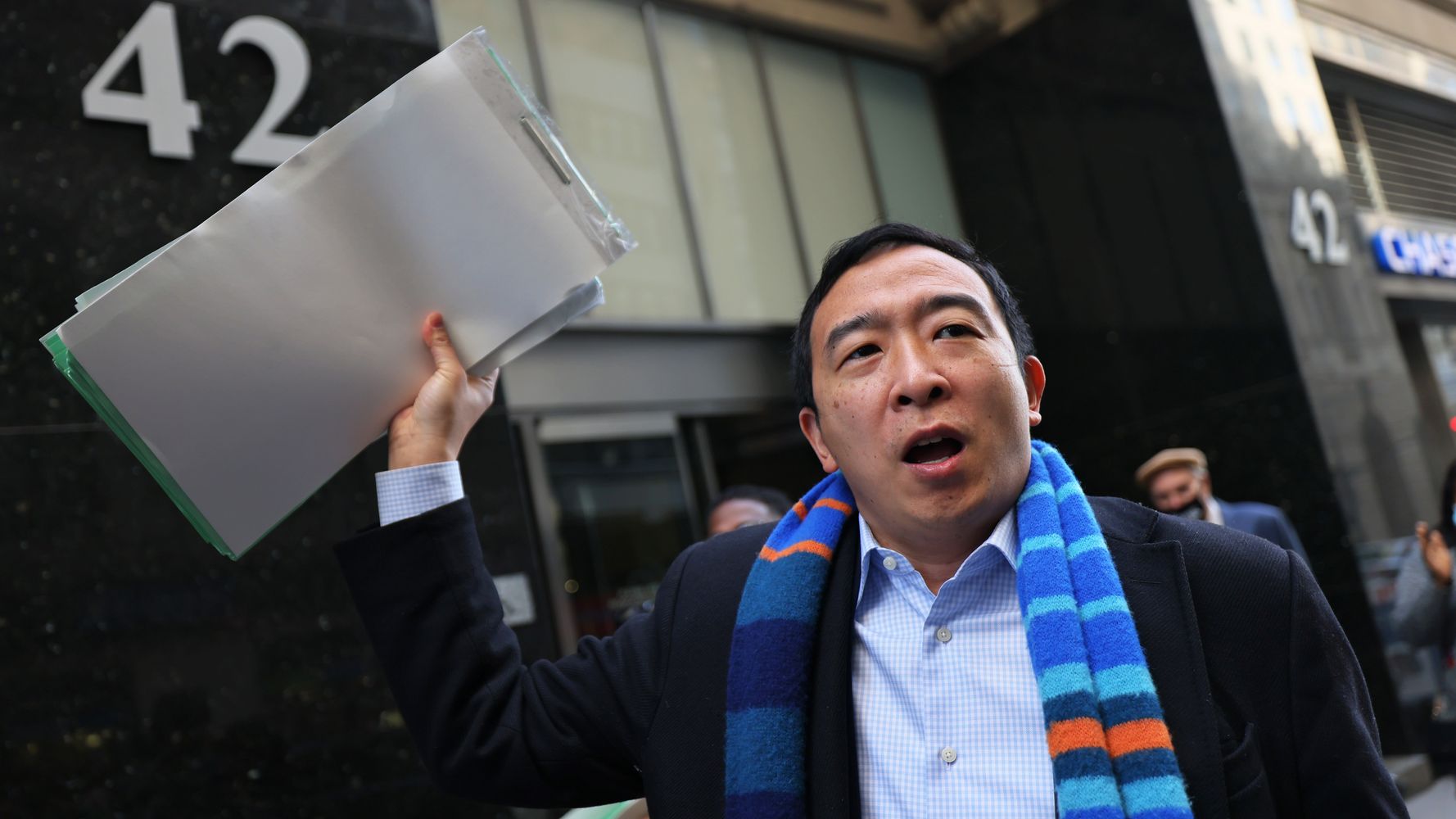 How Much Credit Does Andrew Yang Get For All These Stimulus Checks? 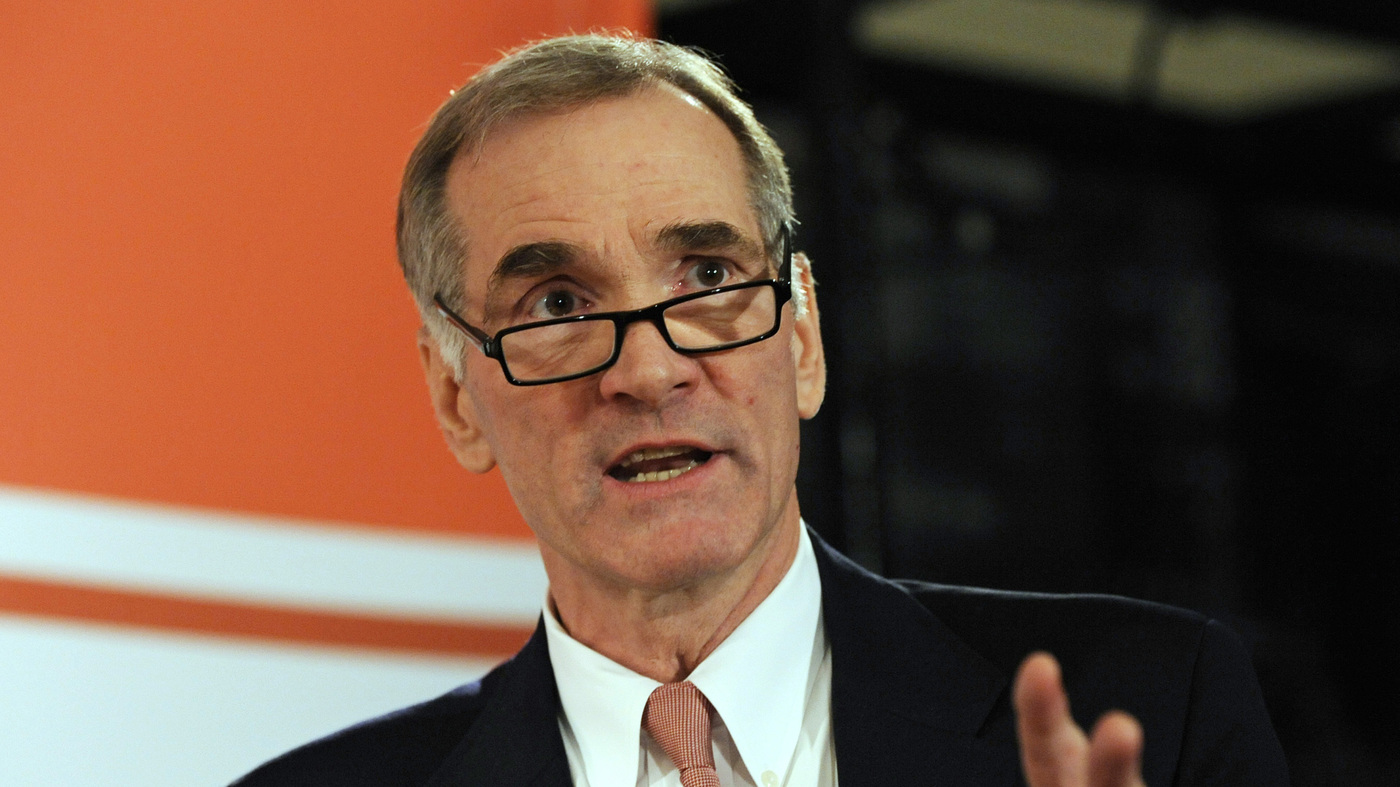