Neera Tanden’s confirmation to lead the White House Office of Management and Budget is in serious jeopardy after two centrist Republicans announced their opposition to her confirmation on Monday.

With Sen. Joe Manchin (D-W.Va.) a no on her confirmation, Tanden needs at least one Republican vote in order to be confirmed in a 50-50 Senate. She won’t be getting that from either Sen. Susan Collins of Maine or Sen. Mitt Romney of Utah, who were both seen as possible votes for Tanden.

Collins said Monday in a statement that Tanden “has neither the experience nor the temperament to lead this critical agency.” She added that the nominee’s “past actions have demonstrated exactly the kind of animosity that President Biden has pledged to transcend,” citing tweets targeting GOP members of Congress that Tanden has since deleted.

A spokesperson for Romney said the senator “has been critical of extreme rhetoric from prior nominees, and this is consistent with that position. He believes it’s hard to return to comity and respect with a nominee who has issued a thousand mean tweets.”

As president of the Center for American Progress, a think tank aligned with the Democratic establishment, Tanden maintained a combative presence on Twitter, taking aim at lawmakers on both the left and right.

The announcements from Collins and Romney did not deter the Biden administration, which indicated that it is still standing by Tanden’s nomination.

Neera Tanden=accomplished policy expert, would be 1st Asian American woman to lead OMB, has lived experience having benefitted from a number of federal programs as a kid, looking ahead to the committee votes this week and continuing to work toward her confirmation

But with key centrists already lining up against Tanden, it’s hard to see where Joe Biden’s White House finds the votes to save her confirmation.

Sen. Lisa Murkowski (R-Alaska), another potential swing vote, has not yet announced how she plans to vote on Tanden. A spokesperson for the senator did not immediately return a request for comment on Monday.

“As I have said before, we must take meaningful steps to end the political division and dysfunction that pervades our politics,” Manchin said in a statement on Friday. “At a time of grave crisis, it is more important than ever that we chart a new bipartisan course that helps address the many serious challenges facing our nation.” 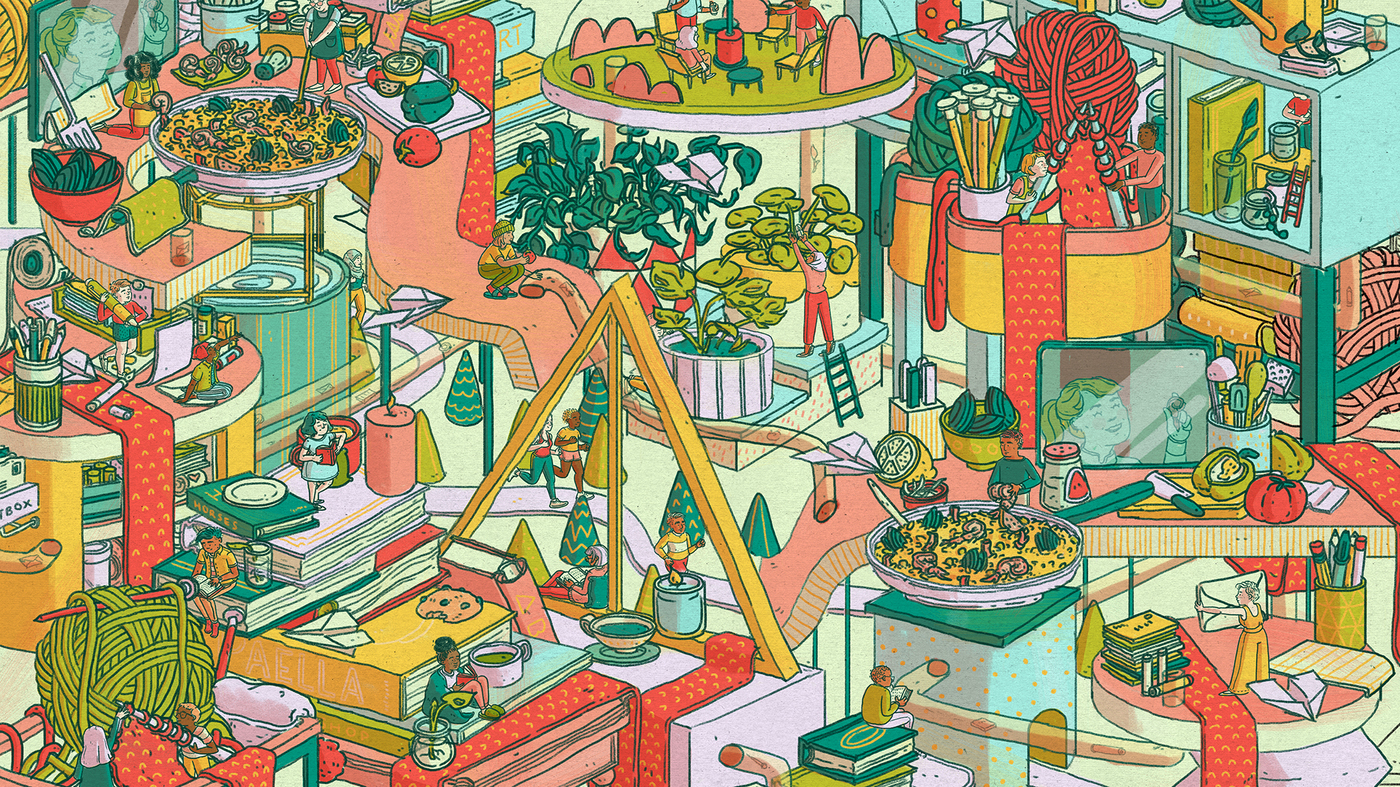 Don’t Let The Pandemic Winter Get You Down: 9 Creative Ways To Socialize Safely 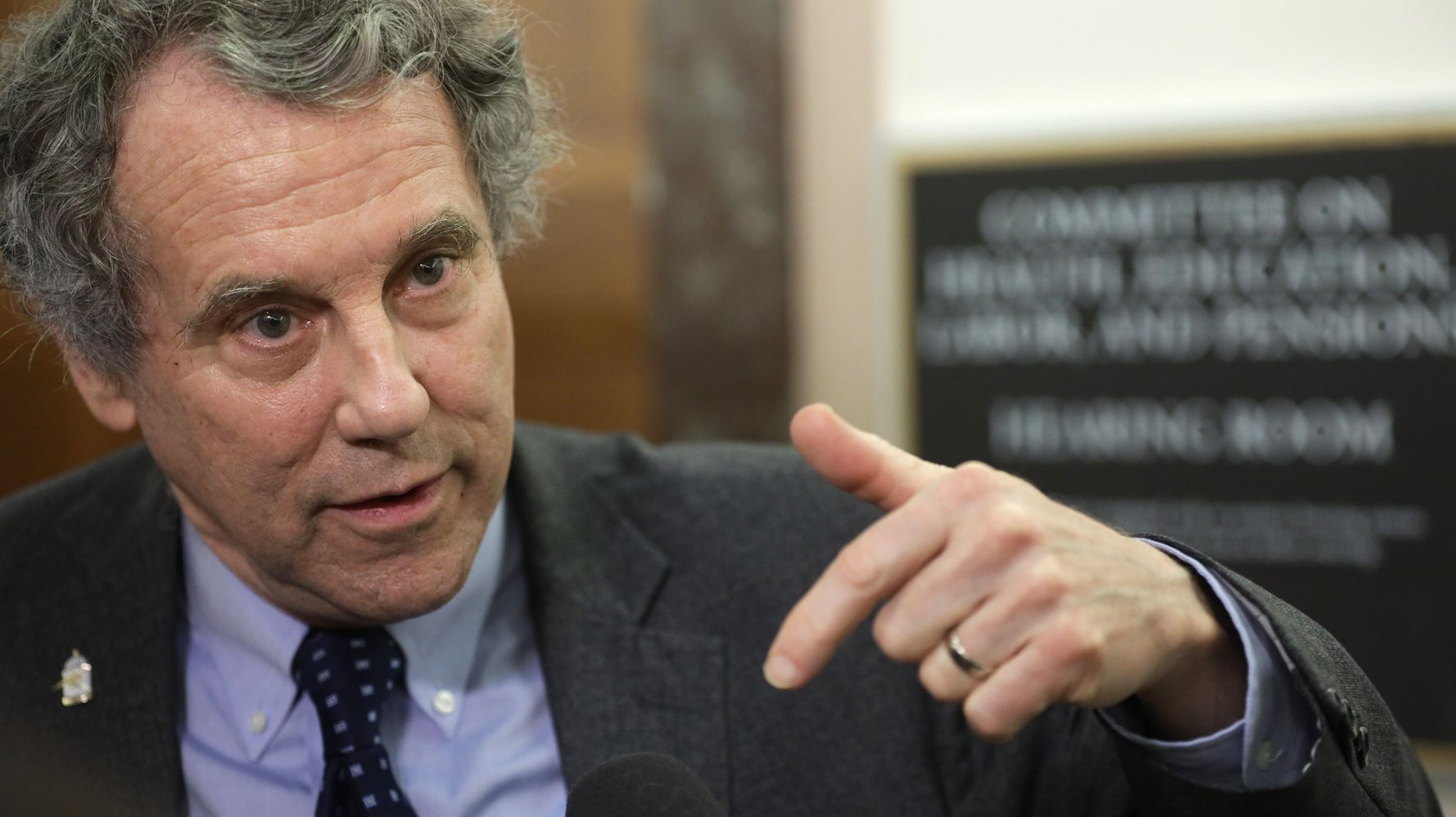