Heavy snow and ice blasted the Pacific Northwest into Saturday morning, leaving hundreds of thousands without power, as portions of the Plains, the South and the Mid-Atlantic prepared for more snow and freezing rain into early next week.

Forecasters said Friday that the U.S. is enduring one of its busiest winter weather patterns “in decades.” A bitterly cold arctic air mass draped across much of the country is fueling winter storms nationwide.

“A very active weekend is ahead for winter weather as large parts of the U.S. experience concerns for extreme cold temperatures, heavy snow and ice,” the National Weather Service Weather Prediction Center said on Twitter Saturday. “Coast to coast from the Pacific Northwest to the Mid-Atlantic, there is an array of winter weather headlines in effect. Stay safe!”

A very active weekend is ahead for winter weather as large parts of the U.S. experience concerns for extreme cold temperatures, heavy snow and ice. Coast to coast from the Pacific Northwest to the Mid-Atlantic, there is an array of winter weather headlines in effect. Stay safe! pic.twitter.com/cu3d2Ddlyu

Across seven states – including Oregon, Washington, Kentucky, North Carolina, West Virginia and Virginia – more than 700,000 people were without power Saturday afternoon, according to Poweroutage.us.

An ice storm warning was in effect for portions Oregon, Maryland and Virginia, where ice accumulations could reach one quarter to one half inch, the NWS said.

“Power outages and tree damage are expected due to the ice. Travel could be nearly impossible. The combination of the icing forecast and the snow and ice already on trees will make for a very dangerous situation,” the NWS said.

Brutal winter weather shows no signs of letting up: Snow, ice, bitter cold to continue from coast to coast

The Nashville Fire Department, which dispatched at least 15 emergency vehicles to the pile-up, said multiple motorists were transported to local hospitals.

“Please continue to avoid the area if possible,” the fire department said in a tweet. “If you are traveling in this area, please use caution as Emergency Responders are working to clear the scene.”

A major winter storm is expected to develop over the Southern Plains Sunday into Monday with a large area of snow, sleet, and freezing rain expected, the NWS said.

Texas and portions of the South could see record-shattering cold over the next few days. At Camp Mabry in Austin, Texas, the current Monday afternoon forecast of a high of 24 degrees would be the coldest high on record since Dec. 22, 1990.

“For sections of the western Gulf coast, impactful winter weather is about a once a decade event,” the NWS Prediction Center said on Twitter late Friday.

According to Weather.com, the coming storm will bring considerably worse weather conditions than what was seen early Thursday morning in Texas, when at least six people were killed and 65 others hospitalized – including frontline health care workers just getting off their shifts – in a massive chain-reaction crash that involved more than 100 vehicles on an icy interstate.

Some of the people injured in the crash were healthcare workers. One Fort Worth nurse, Rebecca Benson, crawled from her crushed car and walked up to a mile in freezing weather to get to work to finish a shift, according to local news outlets.

This weekend, the Texas Department of Transportation is warning residents to stay off the roads.

“Please please please stay home if possible. If you must drive, reduce your speed and increase your following distance,” the department said on Twitter.

In Austin, first responders have faced hundreds more emergency calls than usual in recent days, according to local KXAN-TV.

“Y’all, it is COLD!” the Austin Fire Department wrote on Twitter Friday. “The roads are wet and slippery, and let’s be honest ― we Texans aren’t all that great at driving under these conditions. So if you can stay home, please do so!”

Other parts of the U.S., however, are seeing far colder temperatures. In Billings, Montana, the NWS said on Twitter late Friday that the area had spent 132 hours below zero and was expected to face nearly three more days of the freezing temps. “That’s too many hours below 0°,” the agency said. 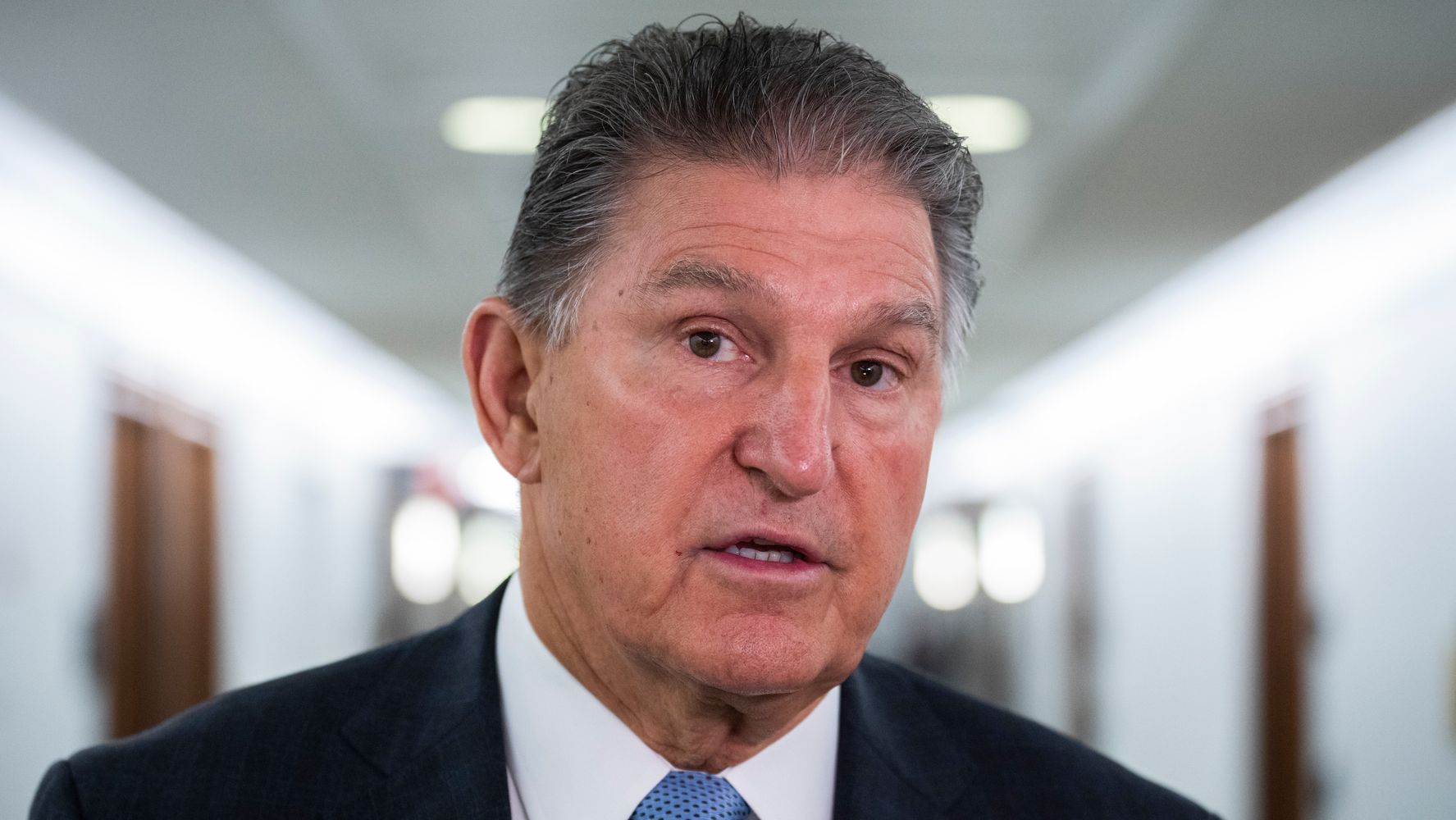 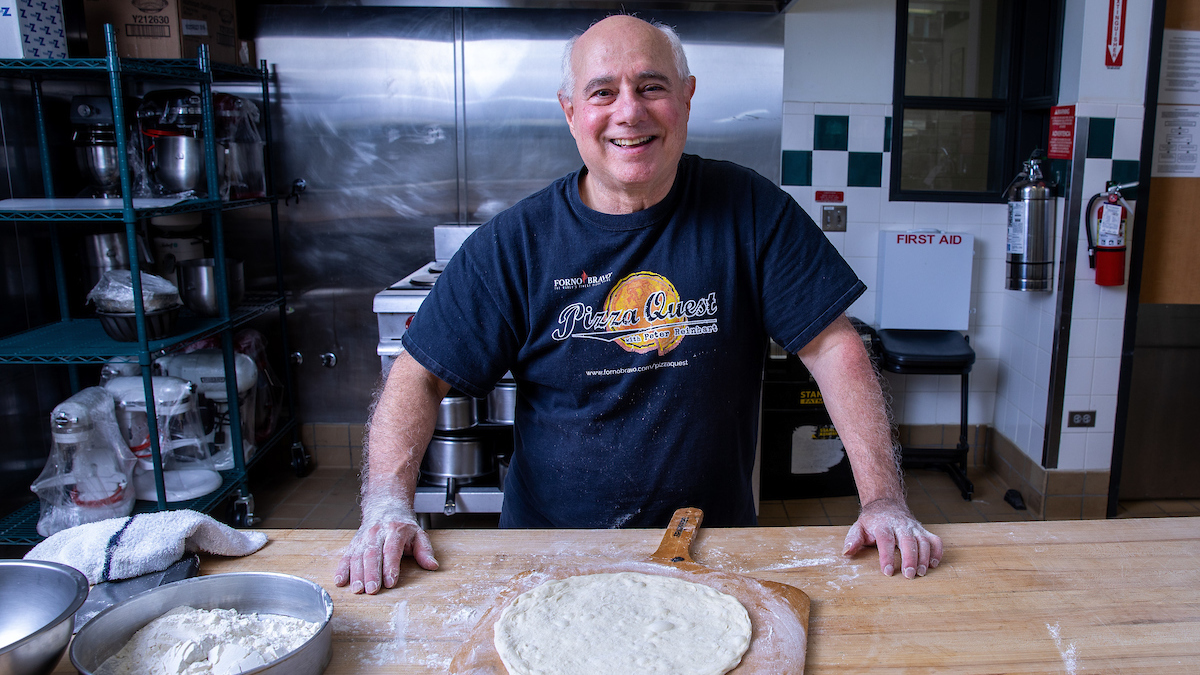 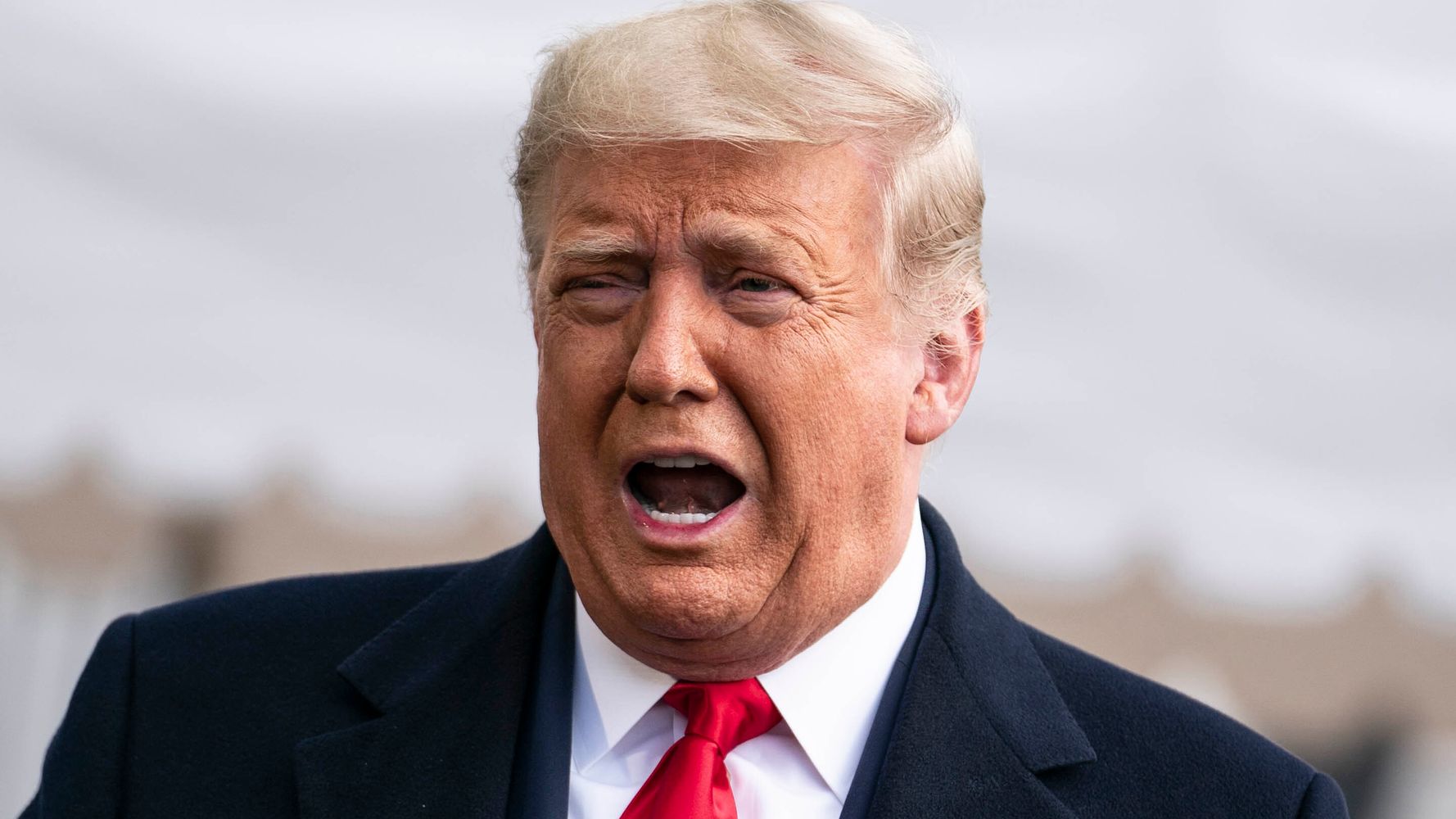