Despite having bridged a gap of nearly 300 million miles between Earth and Mars since its launch last year, NASA’s Perseverance rover still has its most perilous moments ahead.

Perseverance’s July launch from Cape Canaveral on a United Launch Alliance Atlas V rocket and its cruise toward the Red Planet, while complex, were just the beginning. On  Thursday, the car-size rover and its descent equipment will kick off an autonomous series of operations designed to slow the approach from 12,100 mph to just 1.7 mph.

Mars Perseverance: What are the 7 minutes of terror?

FLORIDA TODAY’s Emre Kelly and Rachael Joy explain the 7 minutes of terror Perseverance will go through to get to the Martian surface.

The fiery, seven-minute atmospheric entry and touchdown is handled entirely by Perseverance’s suite of onboard technologies. Even if something were to go wrong, the 11-minute delay in communications between Earth and Mars means no human intervention is possible.

NASA’s moniker for the landing phase speaks to its white-knuckled nature: the $2.4 billion mission designed to hunt for signs of life will first have to endure “seven minutes of terror.”

“Just looking at that and thinking about landing really gets the blood flowing for me,” said Al Chen, NASA’s entry, descent and landing lead at the Jet Propulsion Laboratory in California. “Because of how long it takes for radio signals to get back from Mars all the way to Earth, Perseverance has to do this all on her own. We can’t help her.”

Seven Minutes of Terror: How NASA’s Perseverance rover will land on Mars

In this animation, NASA’s Perseverance rover is seen during its “Seven Minutes of Terror,” or the entry, descent, and landing process. Using a unique “Sky Crane Maneuver,” the 10-foot rover will land on Mars on Feb. 18, 2021.

Jezero Crater, the site selected for its scientific potential, is easily the most dangerous site NASA has ever tried to land a rover. But the payoff – potentially gleaning answers about the origins of life itself – is worth it.

“Success is never assured,” Chen said. “And that’s especially true when we’re trying to land the biggest, heaviest and most complicated rover we’ve ever built for the most dangerous site we’ve ever attempted to land.”

The “seven minutes of terror” begin with entry into Mars’ ultra-thin atmosphere at 3:48 p.m. EST on Feb. 18.

By now, the capsule holding Perseverance has already shed the cruise stage, which helped propel the 2,200-pound rover across the 293-million-mile expanse. Small thrusters on the back of the protective shell fire to adjust the trajectory toward Jezero.

Seventy-five seconds after entry begins, the heat shield encounters the peak moment of heating caused by friction between the vehicle and atmosphere. Temperatures are expected to reach about 2,400 degrees.

Still one minute before touchdown, the capsule holding Perseverance is being dragged down by the charred, heavy heat shield.

Dropping the heat shield from the bottom of the capsule reveals a suite of radar modules and cameras, which work together with software to make sure Perseverance is put down in a safe location. This system, called Terrain-Relative Navigation, is essentially an autopilot that uses previously obtained images of Mars to make sure the rover is targeting the right landing zone.

As Perseverance’s onboard computers crunch the numbers related to its position and descent, what is perhaps the riskiest part of the process comes to the forefront: the Sky Crane Maneuver.

Now just one minute to landing, Perseverance drops out of the protective shell and plummets toward the surface 7,000 feet below.

But the rover isn’t naked – wrapped around it is a metal web of equipment known as the descent stage with propellant tanks, sensors and eight retrorockets. The rockets begin firing when the spacecraft is traveling about 190 mph and quickly cut the vertical speed to a mere 1.7 mph.

Perseverance, now at 66 feet, has one last ride to the ground: a series of strong nylon cords that slowly lower it to the surface. Dust kicked up from the continuously firing retrorockets rises from the landing site just as the rover touches the ground. 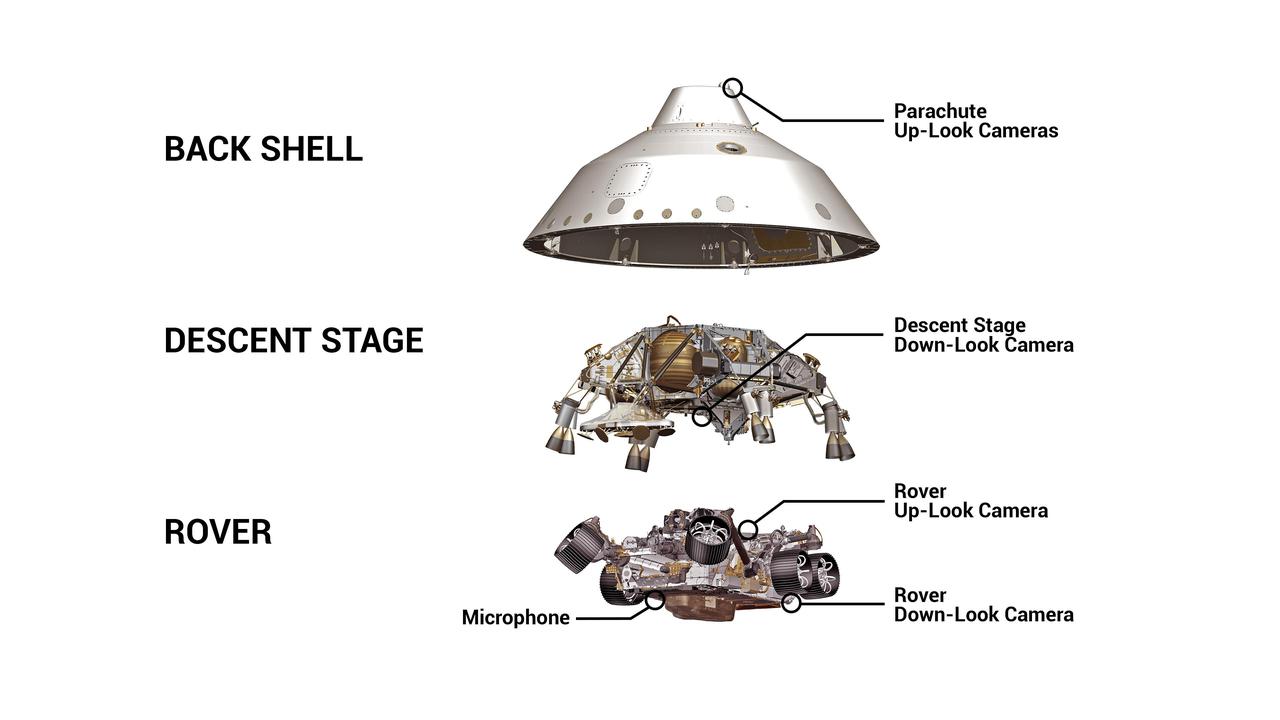 Once the descent stage senses a successful touchdown, explosive components sever the nylon cords, and the retrorockets continue firing to direct it away from the landing site, after which it crashes into the surface.

Now safely on the ground, Perseverance will begin transmitting its first signals and images across the void. After about three months of equipment checkouts, the 10-foot vehicle will roam the surface at a blistering 0.1 mph, looking for answers to science’s oldest questions.

Visit floridatoday.com/space at 3 p.m. Thursday, Feb. 18, to watch live as Perseverance targets a landing on the Red Planet.

CNN Tries to Coddle Joe Biden, Ends up Confirming What We Knew About Him

Inauguration Day violence could be next after US Capitol attack 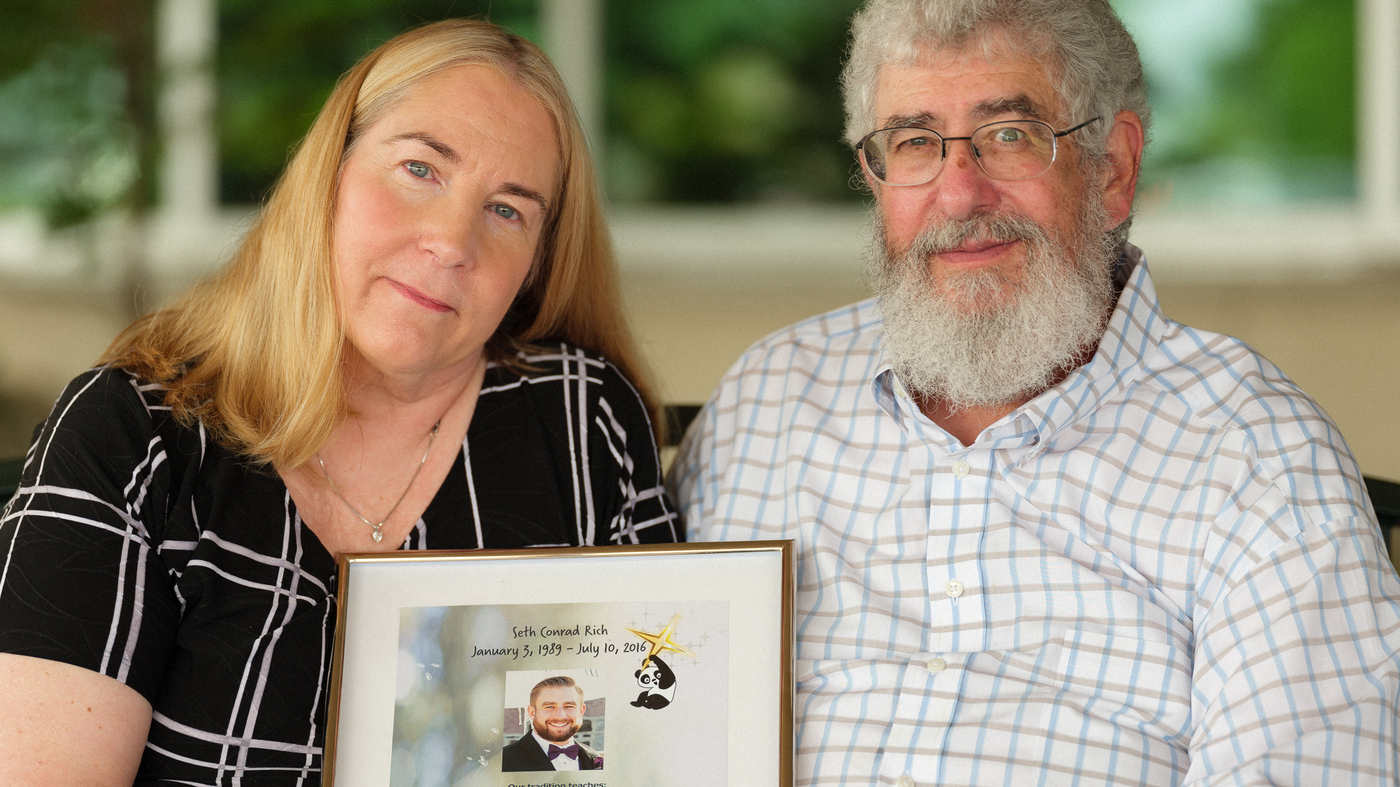 Seth Rich’s killing was exploited on Fox News and online. His parents are fed up 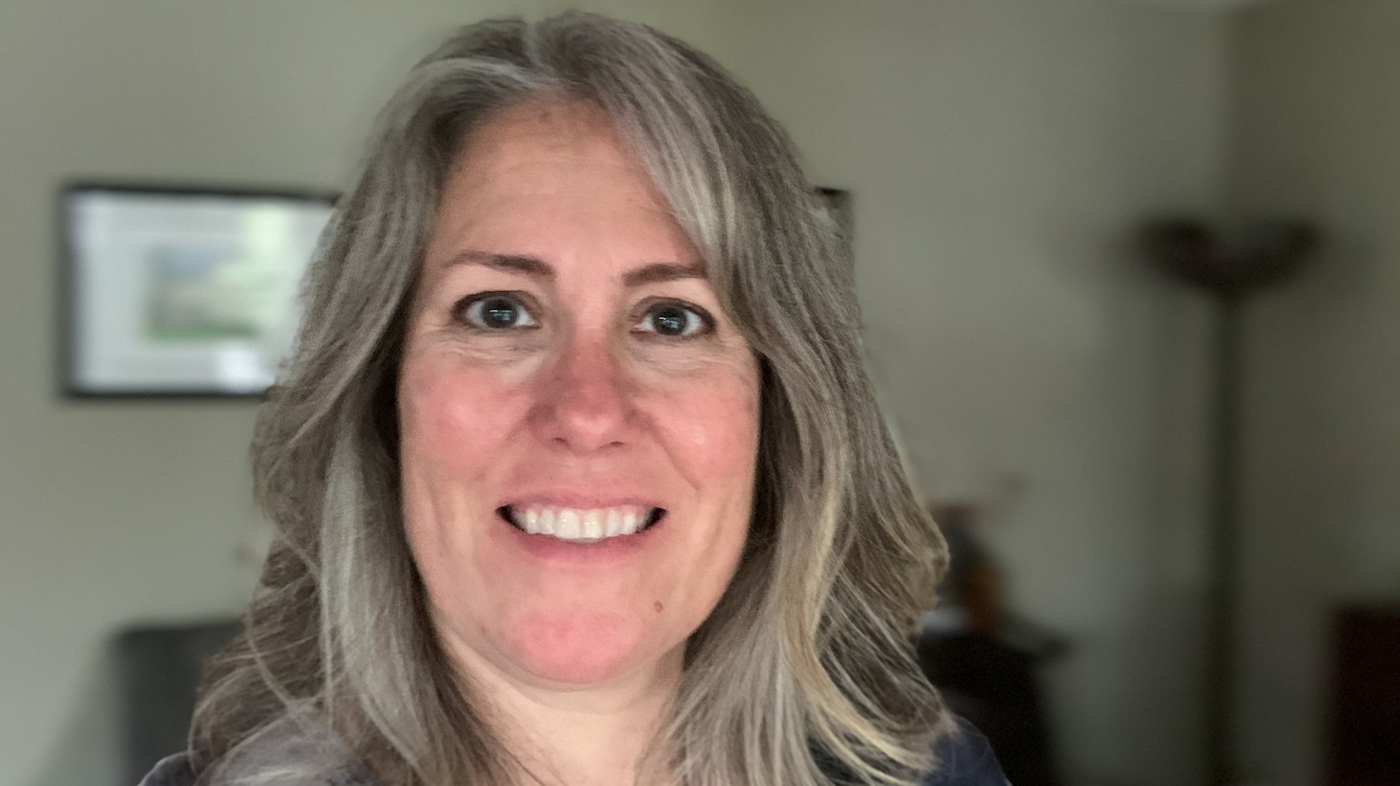 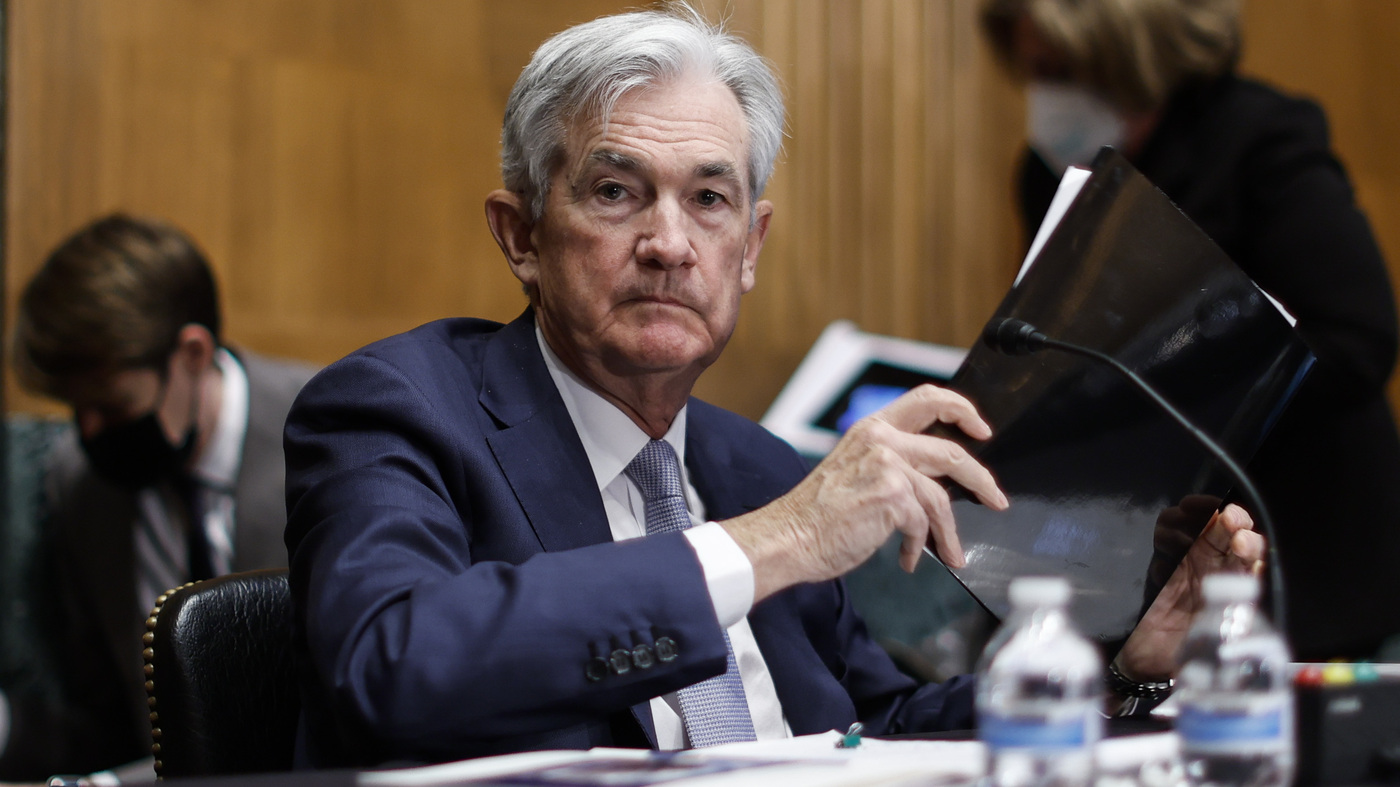