Multiple people were shot at a Tulsa medical building on a hospital campus Wednesday and “some unfortunately were killed,” a police captain said.

Tulsa police said in a Facebook post just before 6 p.m. that the shooter was dead. It was unclear how the shooter died.

“Officers are currently going through every room in the building checking for additional threats,” police said. “We know there are multiple injuries, and potentially multiple casualties.”

Tulsa police Capt. Richard Meulenberg said multiple people were wounded and that “some unfortunately were killed.” He said it was a “catastrophic scene.”

St. Francis Health System locked down its campus Wednesday afternoon because of the situation at the Natalie Medical Building. The Natalie building houses an outpatient surgery center and a breast health center.

Aerial footage from a TV helicopter appeared to show first responders wheeling someone on a stretcher away from the hospital building.

Dozens of of police cars could be seen outside the hospital complex, and authorities shut down traffic as the investigation went on.

A reunification center for families to find their loved ones was set up at a nearby high school.

Agents from the Bureau of Alcohol, Tobacco, Firearms and Explosives were also at the scene, a spokesperson said. 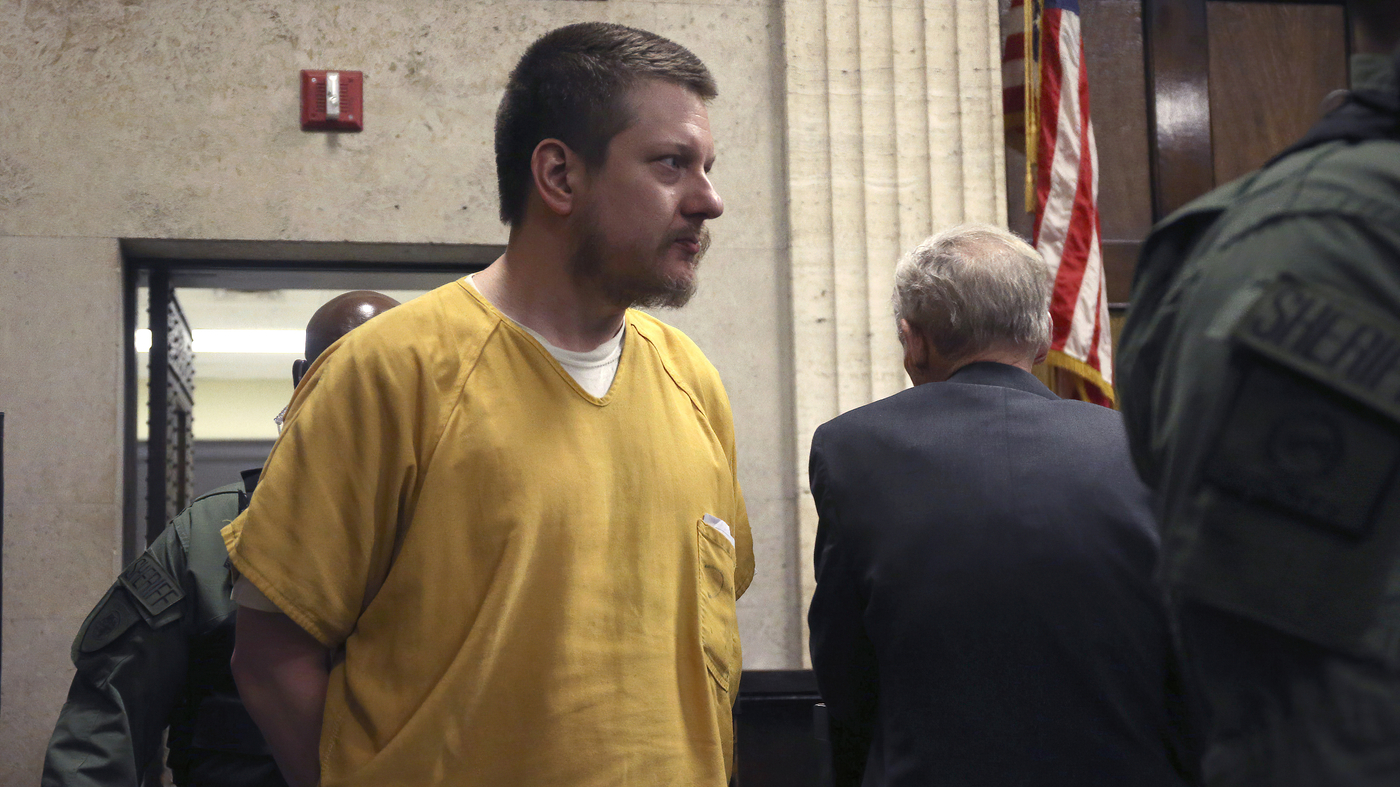 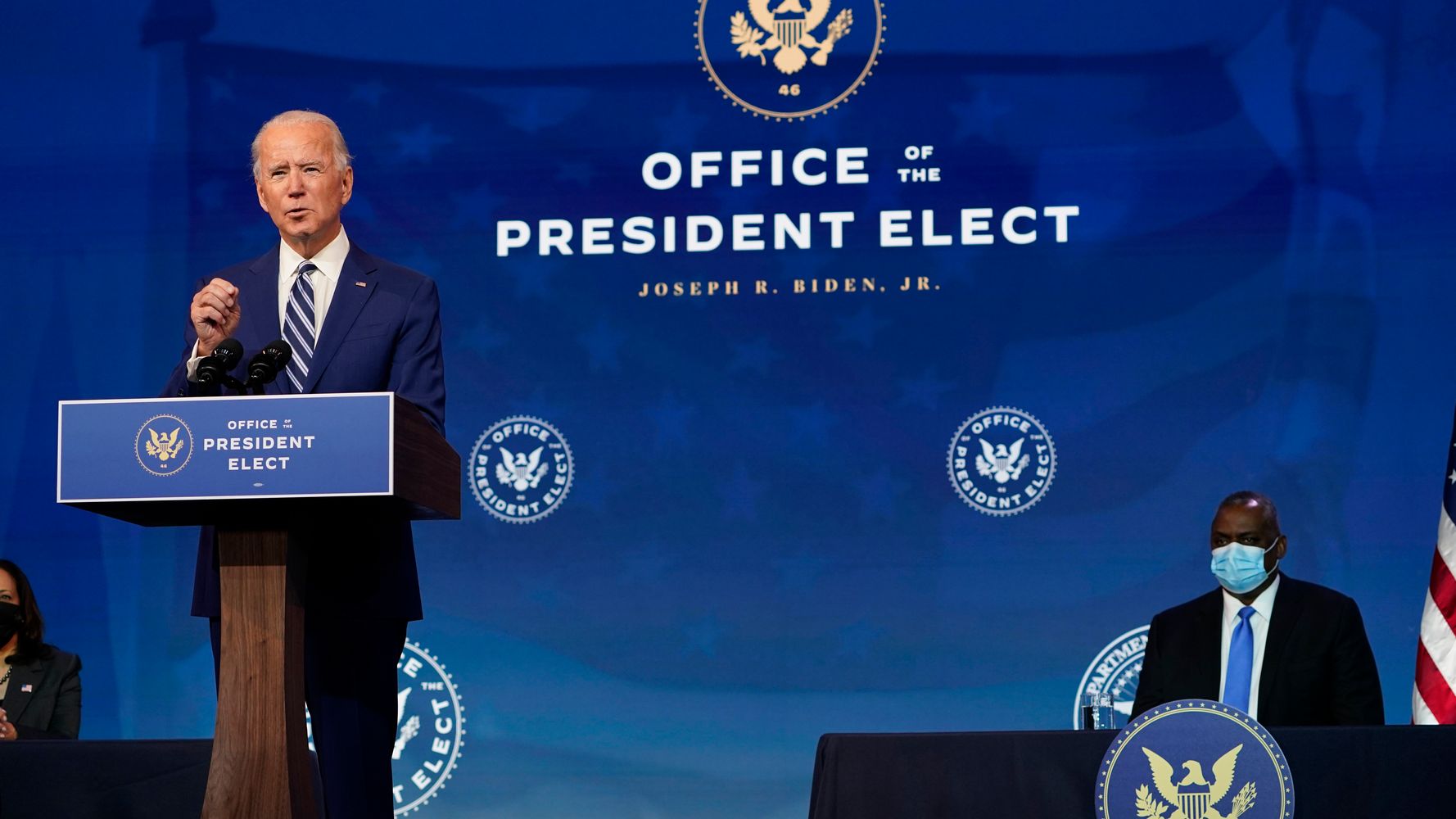 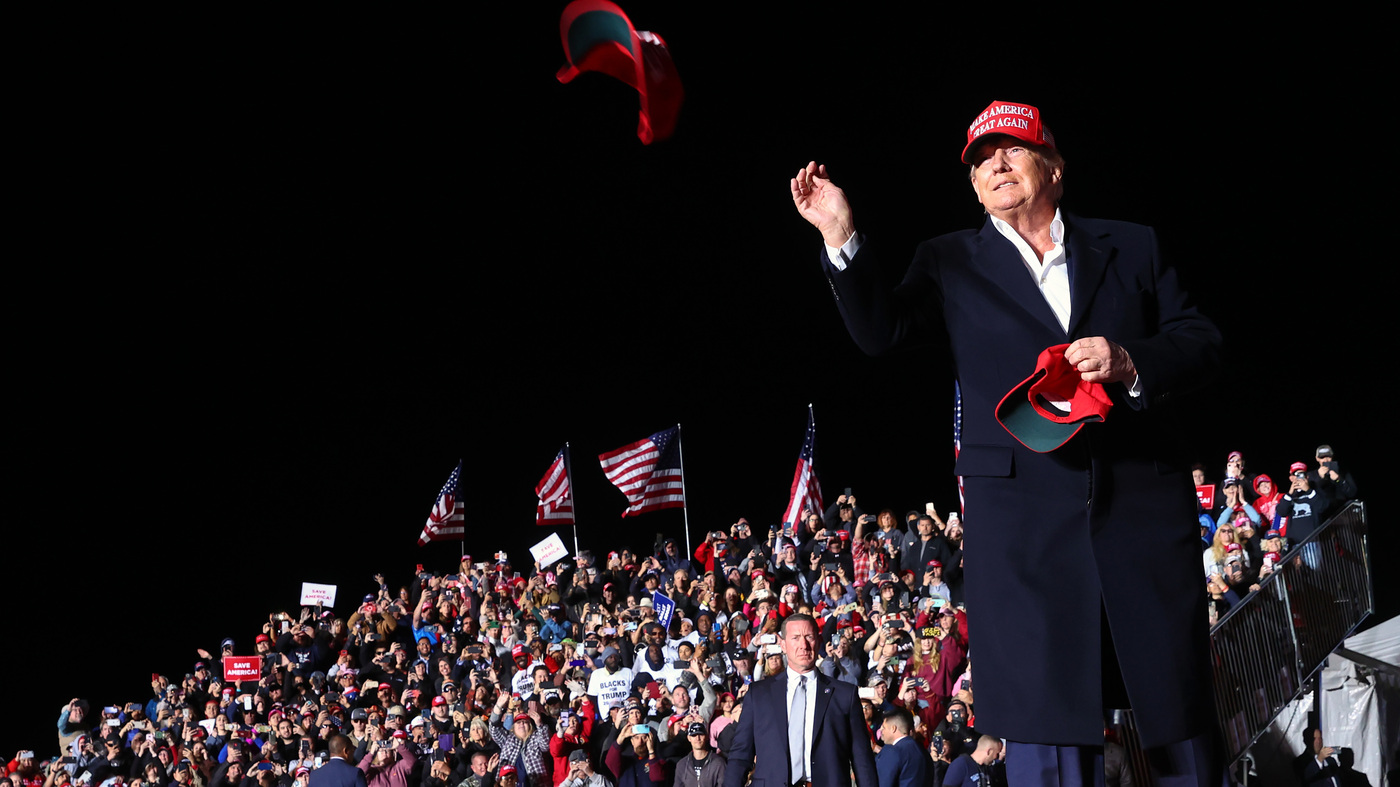 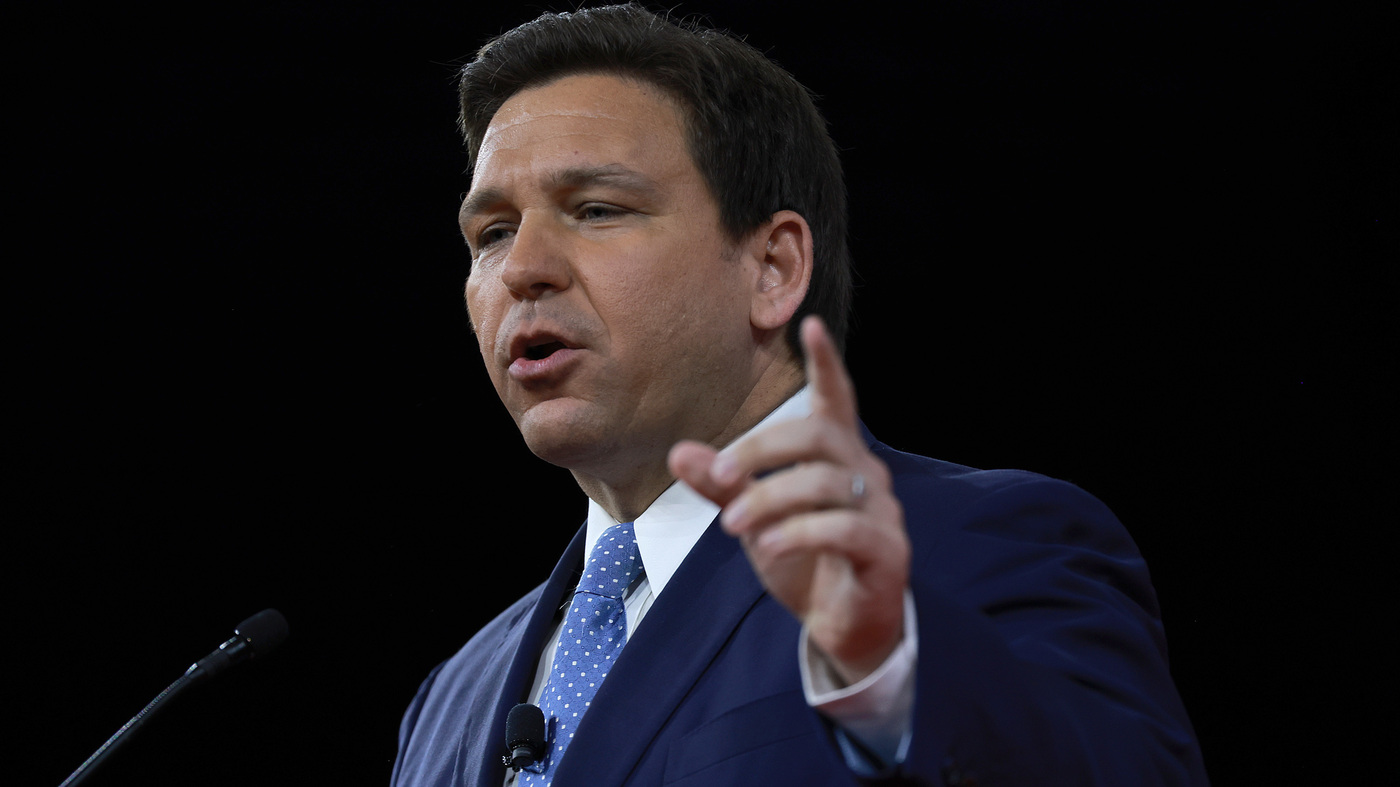