A group of centrist Democratic senators are trying to force last-minute negotiations over key elements of President Joe Biden’s $1.9 trillion coronavirus rescue package just days before it receives a vote in the narrowly divided Senate.

Several senators, including Sen. Joe Manchin (D-W.Va.) and Jeanne Shaheen (D-N.H.), have gripes that the bill, which sailed through the House last week, is not targeted enough in its financial aid. They are calling for slimmed-down unemployment benefits and stricter limits on who would receive the included $1,400 direct payments.

Conversations are in flux and no decisions have been made, but Democrats are working on an extremely tight timeline. Any big changes could derail the package in the Senate and threaten its support among Democrats in the House.

Manchin, who has positioned himself as the conservative thorn in Democrats’ side, said he wants to narrow the jobless benefits in the bill. Currently the proposal includes a $400 per week expanded unemployment insurance for five months. Manchin said he’d like to keep that benefit at its current $300 per week level, and extend it only though June.

“I’m thinking by end of June, first of July, we’re gonna have most people inoculated, OK?” Manchin told reporters on Tuesday, referring to the national vaccination drive. “So by that time, there should be doors opening up, ready to go … If I have my store, I want my employees coming back.”

Manchin isn’t the only member of his party echoing long-standing complaints Republicans have expressed about Democrats’ COVID-19 relief package, namely that jobless benefits would disincentivize work just as the economy is beginning to turn a corner.

“While we have a lot of people who are unemployed who need help, we also in New Hampshire have a lot of businesses who can’t find employees who are concerned that people can make more money now on unemployment,” Shaheen told HuffPost on Tuesday.

There’s been plenty of evidence that the unemployment insurance program actually kept millions of Americans out of poverty over the last year as the pandemic ravaged the economy. While the economy is on the upturn, employment numbers have still been very sluggish — especially in the hospitality and service sectors.

The group of centrist Democrats also wants some of the $350 billion currently allocated to state and local governments in the bill shifted toward infrastructure and broadband projects, and wants to use additional funding to support health care providers to cover expenses or lost revenue due to the pandemic.

Democrats can’t quickly increase the size of the package to allow for additional priorities. Under the Senate’s budget reconciliation rules, which allow Democrats to advance the bill with only 51 votes, they must write a bill totaling $1.9 trillion. Starting the process all over again with instructions for a larger package would take weeks, wasting precious time and creating a lapse in added unemployment benefits, which expire March 14.

One way to free up money for other priorities in the COVID-19 bill is to further limit who is eligible to receive another round of stimulus checks, a contentious issue progressives are sure to oppose. The current proposal is already reflective of a compromise.

Last month, after pressure from centrist senators, the House put in stricter income limits around the checks. All individuals making $75,000 or less (or all joint filers who earn $150,000 or less) would receive the full $1,400 under the current bill, as Biden originally proposed. But the checks will cut off altogether for those who make more than $100,000 (or double that for joint filers).

“We can drop it to below $200,000 and still get help to households who really need it,” Shaheen suggested on Tuesday when asked about her preference for income limits to those receiving stimulus payments.

But House Democratic leaders are warning against tinkering too much with the bill, noting that people around the country still badly need help.

I mean, I think that we’re hardly out of this pandemic. Unemployment insurance was perhaps the most important thing we did in the CARES Act. The idea was to create a trampoline effect. There are still 10 million jobs that have not been recovered.
Rep. Richard Neal (D-Mass.)

“I’d be careful,” House Ways and Means Chair Richard Neal (D-Mass.) said. “I mean, I think that we’re hardly out of this pandemic. Unemployment insurance was perhaps the most important thing we did in the CARES Act. The idea was to create a trampoline effect. There are still 10 million jobs that have not been recovered.”

From a political standpoint, Democrats only have a five-vote cushion to work with in the House, and already progressive lawmakers are disappointed they can’t pass a minimum wage hike in this bill. If Senate Democrats give in to too many of these centrist senators’ demands, it’s possible the bill will find some serious headwind in the House.

Sen. Ron Wyden (D-Ore.), who chairs the Senate Finance Committee, told HuffPost that there’s more momentum among senators to continue federal benefits beyond August at the $400 level, instead of slimming the benefits down. The House bill currently sets the jobless benefits to expire at the end of August.

Meanwhile, the White House has not shown much of an appetite to make further changes to unemployment aid or stimulus checks in the package. Biden’s top advisers have repeatedly been on the record calling for an extended $400 jobless benefit and were reluctant to narrow down the direct payments in the first place.

Biden himself hasn’t given senators an indication that he supports targeting certain elements of the bill. The president joined a weekly call with all Senate Democrats on Tuesday to advocate on behalf of the package.

“The president believes, I believe, that the supplement should be $400,” Sen. Bernie Sanders (I-Vt.) told reporters on Tuesday.

Manchin added: “Joe’s put in a hard position because you know he’s got people beating on him all over the board so I don’t remember him getting involved in that at all, to where he was saying, ‘OK, yeah, we’ll do this or that.’”

In the end, Democrats are operating with zero margin of error. Not a single Republican has shown an interest in voting for this relief package, meaning every single Senate Democrat must sign on to the final deal. 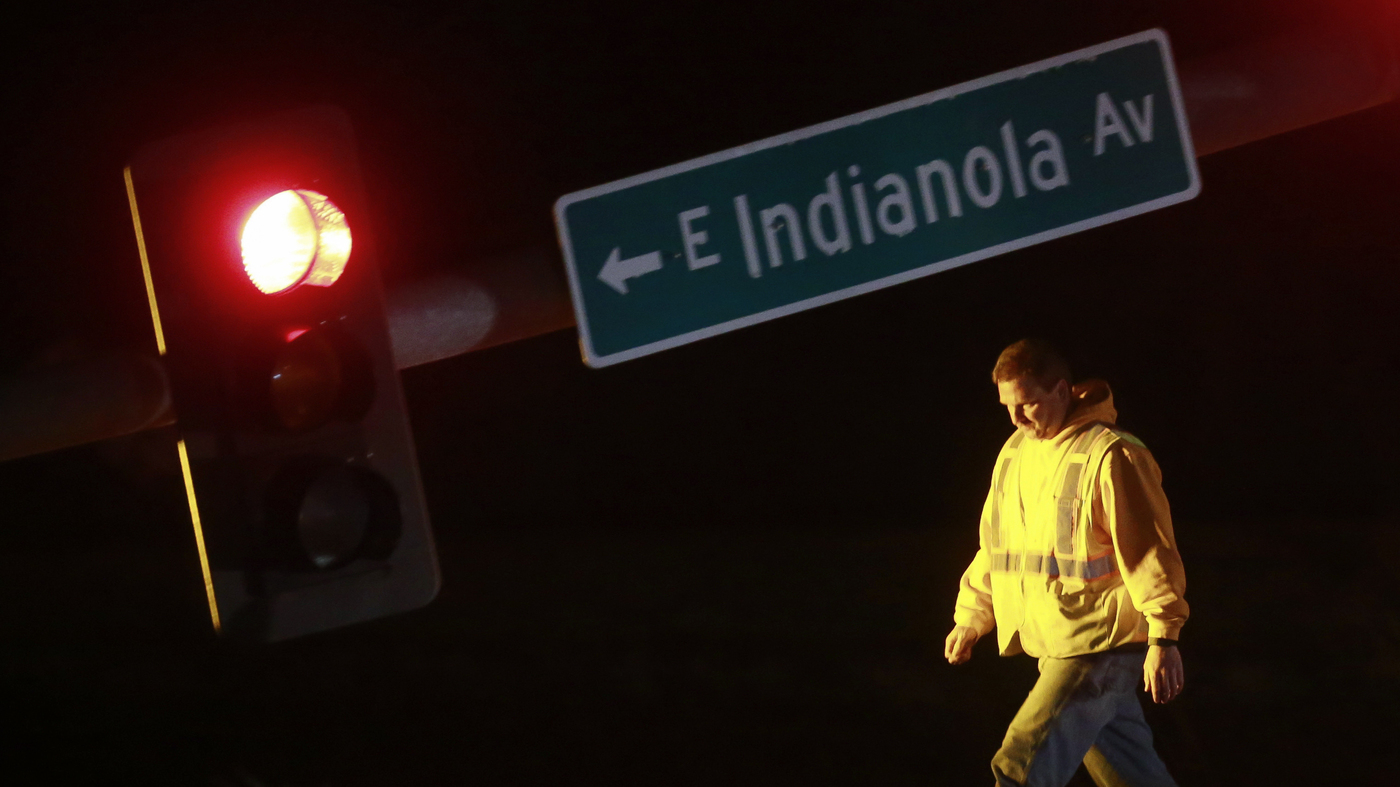 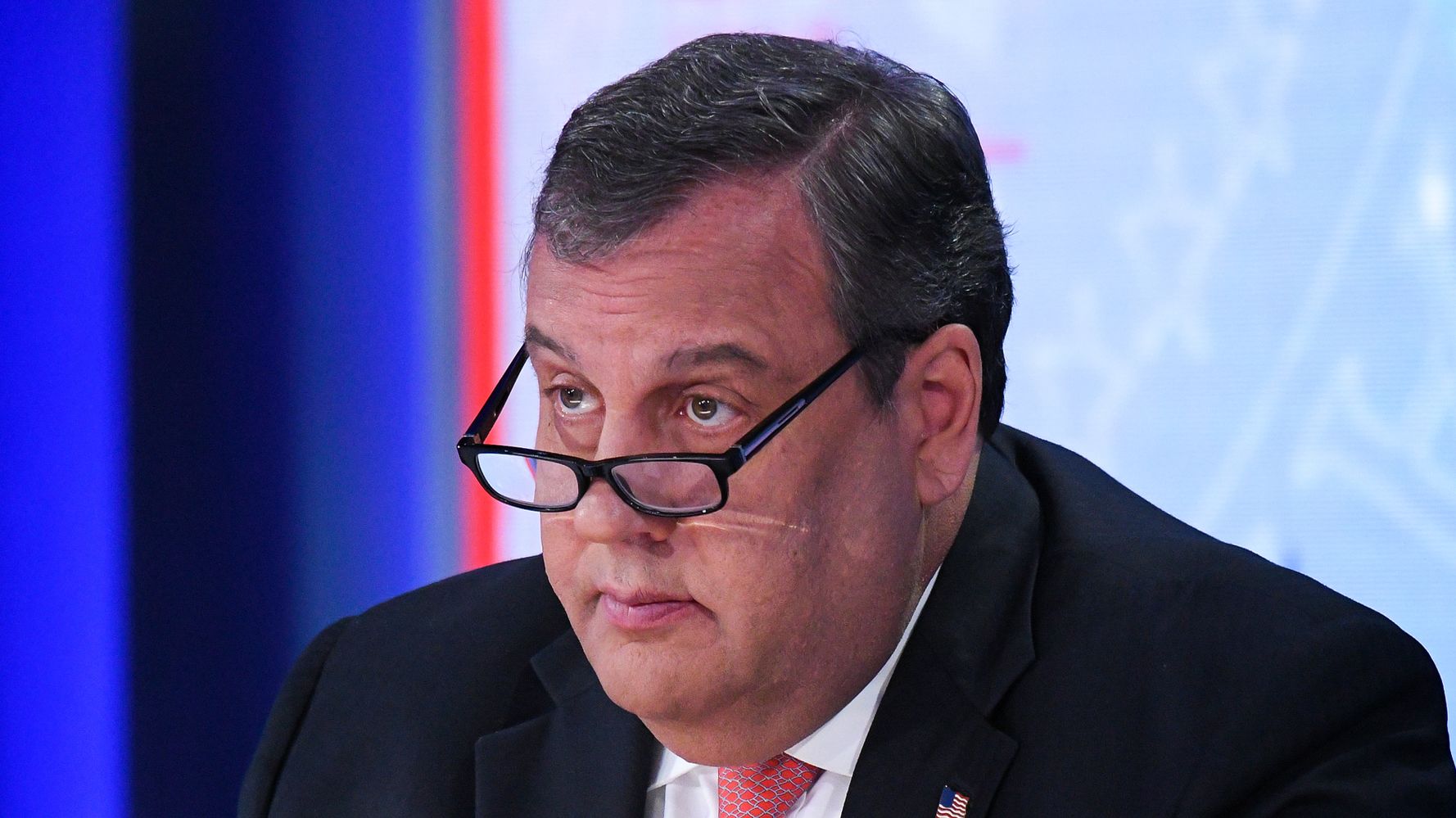 Chris Christie Has No Sympathy For Ted Cruz: ‘Ted Has Just Not Been A Very Likable Guy’ 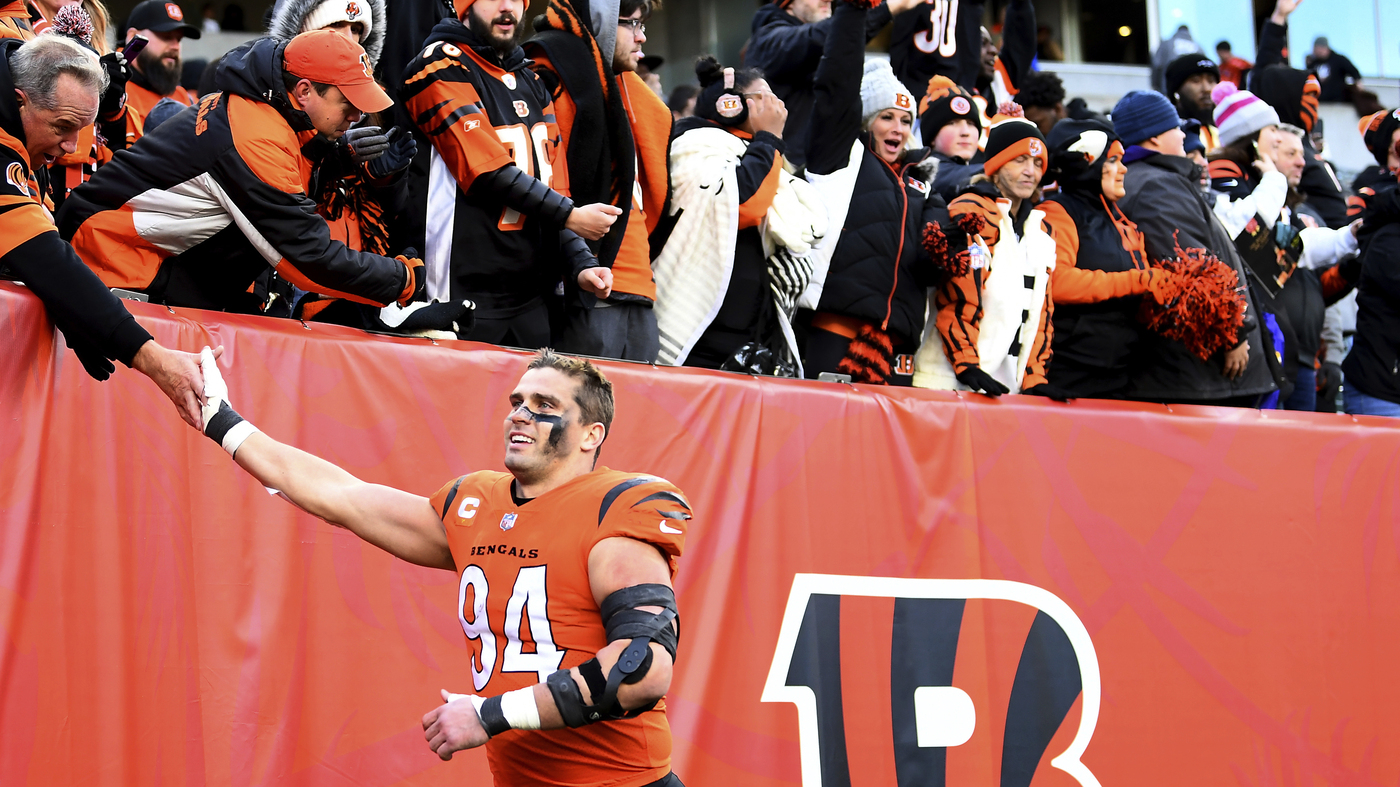 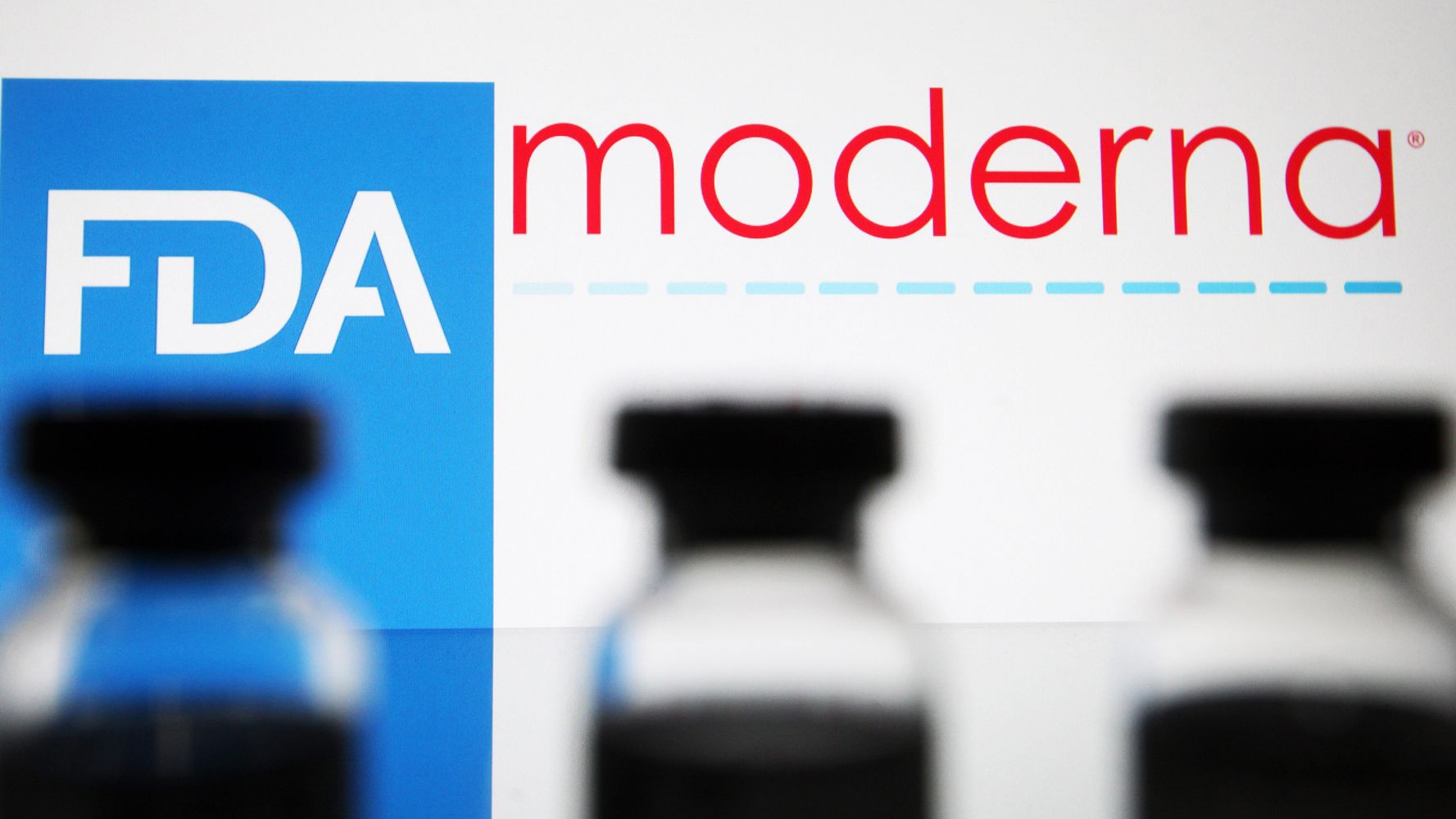