NEW YORK (AP) — Major League Baseball is suspending all political contributions in the wake of last week’s invasion of the U.S. Capitol by a mob loyal to President Donald Trump, joining a wave of major corporations rethinking their efforts to lobby Washington.

“In light of the unprecedented events last week at the U.S. Capitol, MLB is suspending contributions from its Political Action Committee pending a review of our political contribution policy going forward,” the league said in a statement to The Associated Press on Wednesday.

Following the insurrection last week by Trump supporters while Congress attempted to certify the results of the presidential election, many companies have said they will avoid making donations to members of the House and Senate who voted to overturn President-elect Joe Biden’s victory over Trump. Others, like MLB, have postponed political giving to both political parties altogether.

MLB is the first of the major professional sports leagues to say it would alter its lobbying strategy in the wake of the deadly Capitol riots.

The Office of The Commissioner of Major League Baseball Political Action Committee has donated $669,375 to Senate and House candidates since the 2016 election cycle, with 52.4% of that money going to Republican candidates, according to The Center for Responsive Politics.

Among its lobbying successes was a bill in 2018 that exempted minor league baseball players making as little as $5,500 per season from federal minimum wage laws, preempting a lawsuit from three players filed four years earlier. The “Save America’s Pastime Act” appeared on page 1,967 of a $1.3 trillion spending bill.

Since the 2016 election cycle, MLB has made contributions to two senators and nine representatives who were among those opposing certification of Biden’s victory.

J.Lo and SJP Are Suddenly Making This Controversial Sweatpants Trend a Thing 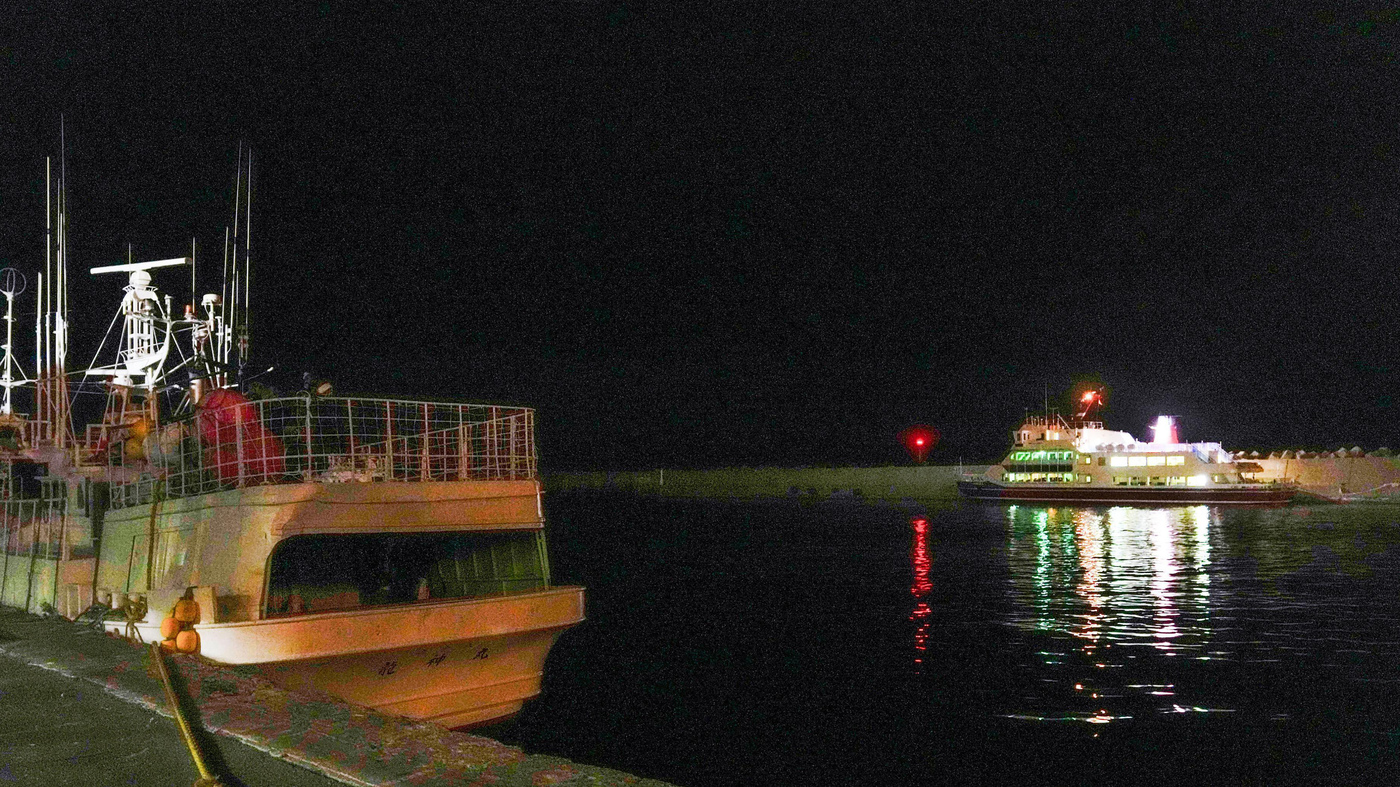 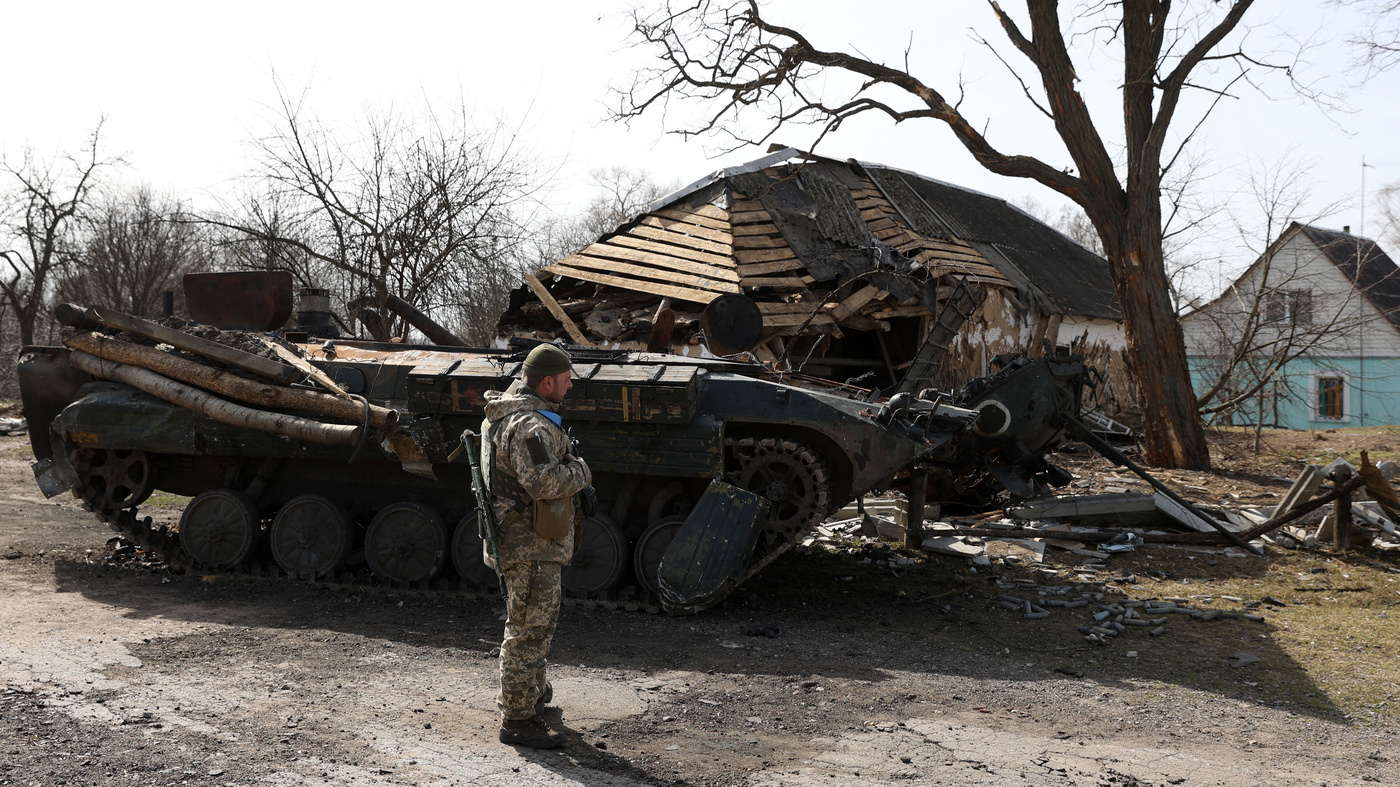 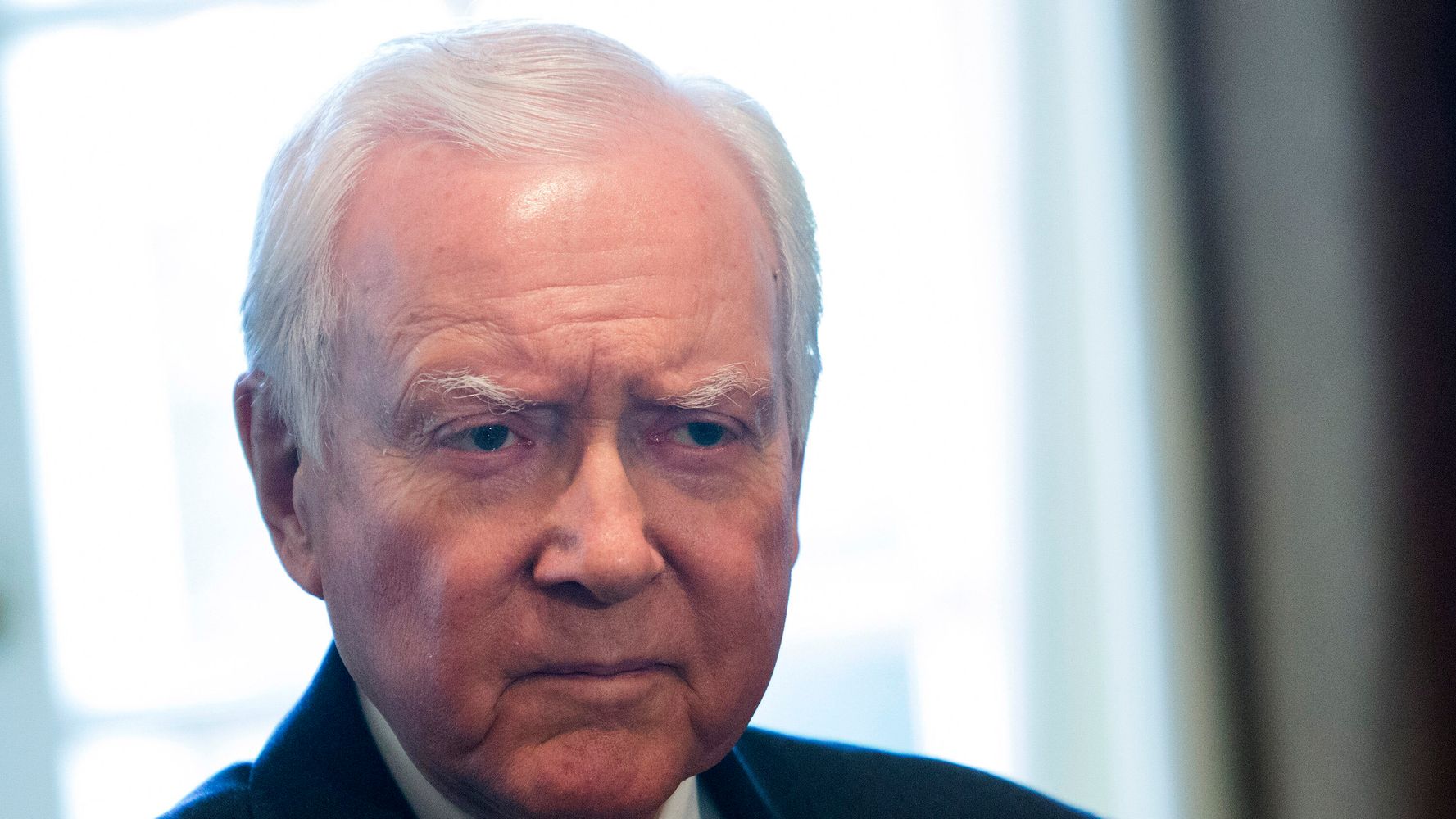 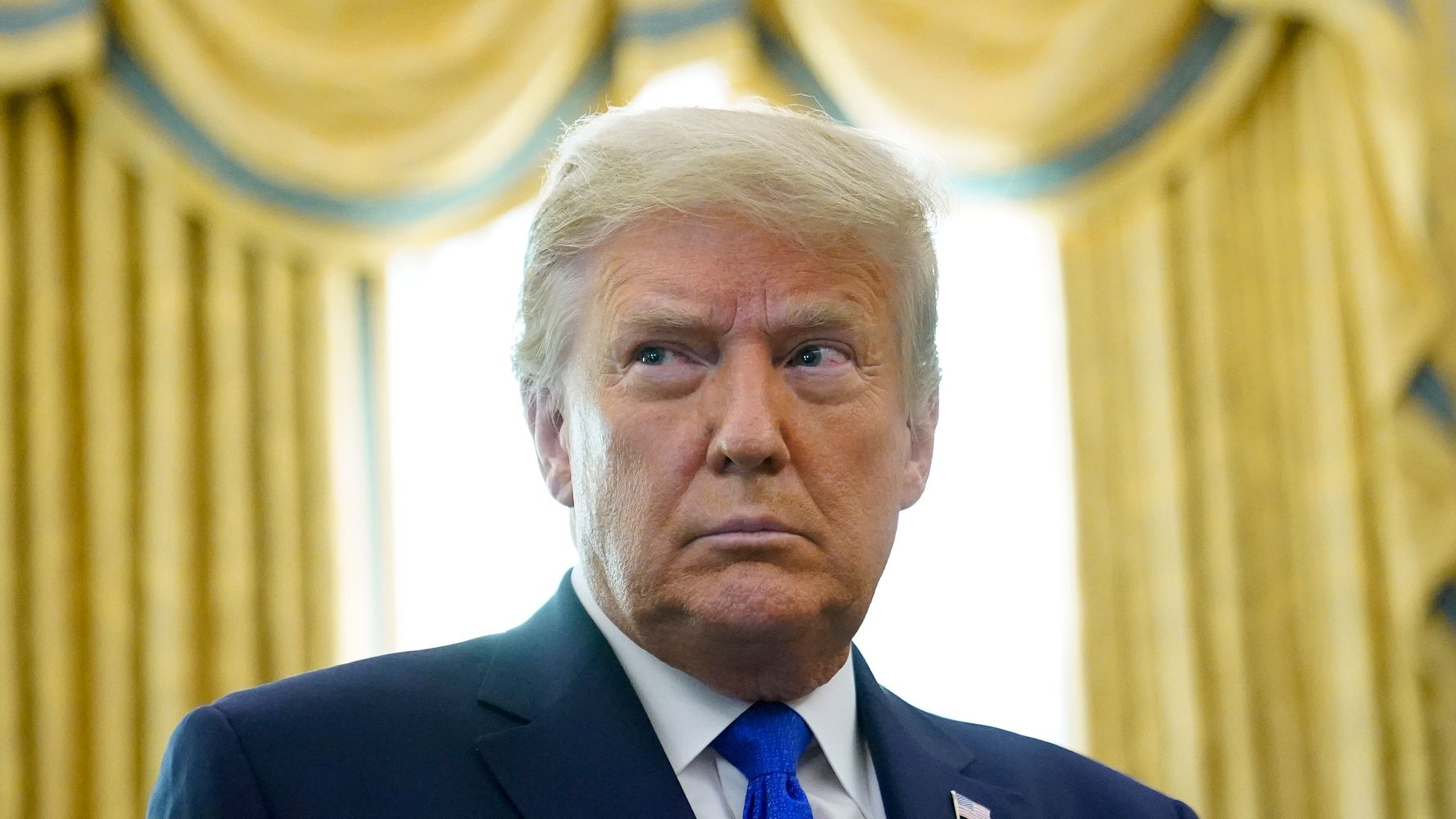