Senate Minority Leader Mitch McConnell (R-Ky.) on Tuesday presented what would seem like good news for the people of his state: Under the American Rescue Plan, Kentucky stands to get $4 billion. Cities and counties are set to gain as much as $800 million to help them recover from the pandemic.

But he made it clear that he had nothing to do with that money. In fact, he and every other Republican in Congress opposed the American Rescue Plan.

During a stop in Murray, Kentucky, on Tuesday, McConnell discussed the $1.9 trillion COVID-19 rescue plan that President Joe Biden signed in March. The senator said that so much money was not warranted at this time, when vaccine were widely available and the economy was recovering. (He also urged people in the state to get vaccinated during his remarks.)

“This doesn’t make sense. It’s wildly out of proportion to where the country is now,” he said. “Well, it passed on a straight party-line vote. Not a single member of my party voted for it.”

Watch McConnell’s remarks on the issue, which start around 12:20:

The popular American Rescue Plan has presented something of a messaging problem for Republicans. They all voted against it, yet they’re also having to tout its benefits to their constituents back home. Several Republicans have advertised the money their states will get while conveniently not mentioning they opposed the measure.

White House spokesman Andrew Bates tweeted out McConnell’s comments about the rescue funds, saying he was “absolutely right on all counts here.”

During his remarks, McConnell ― a big fan of corporate donations ― also made a case for corporations as people, saying, “Our friends on the other side act like corporations are not people. Well, what about all the people that work there?” 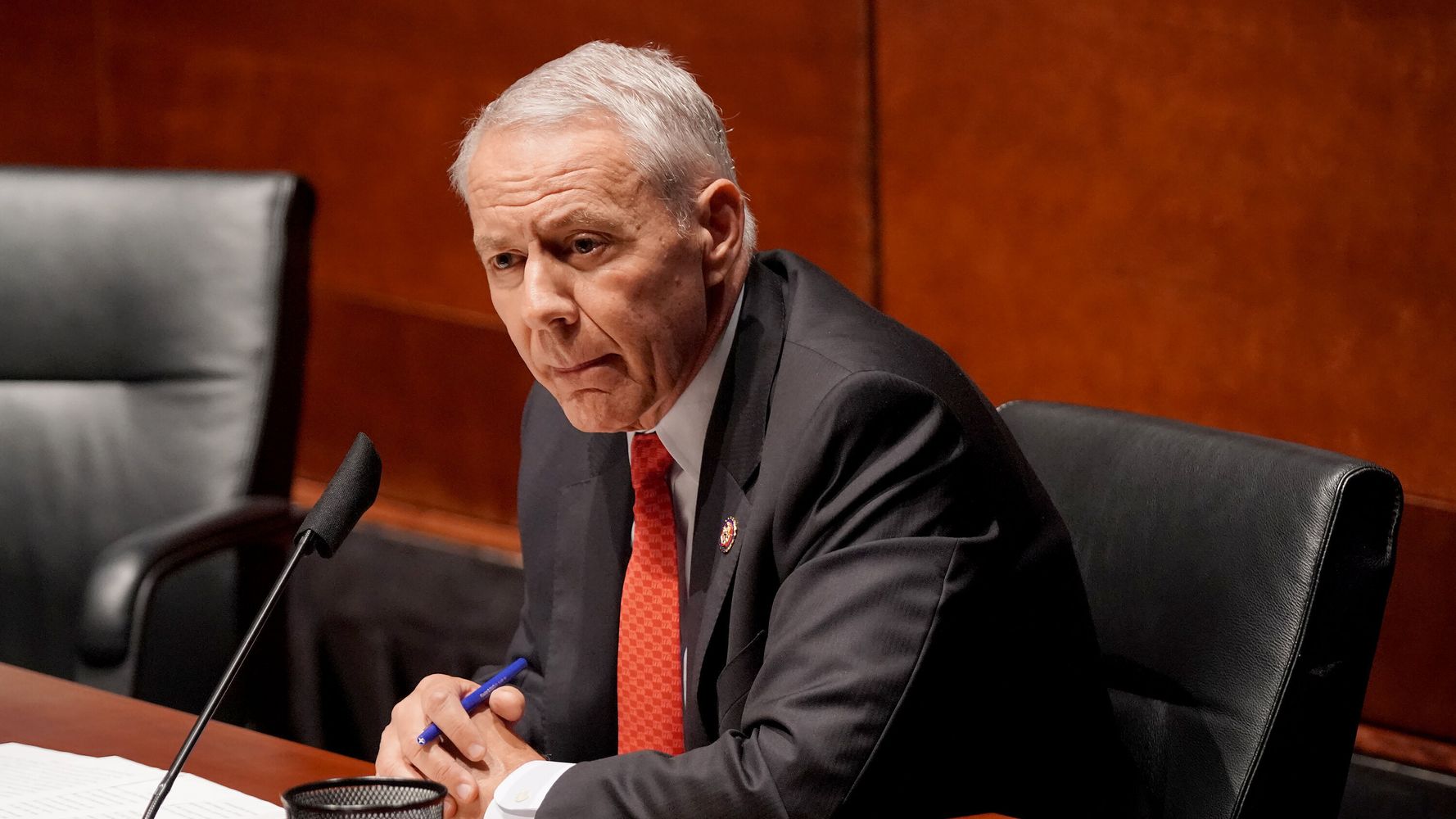 GOP Congressman: We Need The Senate To Investigate Hunter Biden