Alphonso David, president the LGBTQ civil rights organization Human Rights Campaign, is sharply criticizing Mississippi and other states that are considering such legislation.

“While millions of people in Mississippi are waiting for urgent relief as it relates to COVID-19, the leaders of Mississippi are not focused on that. Rather, they’re focused on prioritizing bullying against transgender kids,” David said during an online news conference Thursday.

Reeves said on Twitter that the bill would “protect young girls from being forced to compete with biological males for athletic opportunities.”

“It’s crazy we have to address it, but the Biden E.O. forced the issue,” Reeves tweeted Thursday. “Adults? That’s on them. But the push for kids to adopt transgenderism is just wrong.”

Democratic President Joe Biden signed an executive order Jan. 20 — the day he took office — that bans discrimination based on gender identity in school sports and elsewhere. Mississippi is one of more than 20 states with lawmakers proposing restrictions on athletics or gender-confirming health care for transgender minors this year.

﻿Senate Bill 2536 is expected to go to Reeves in the next few days. The House passed it Wednesday, and the Senate passed it last month. Republicans control both chambers. The votes for the bill were largely along party lines, with most Republicans supporting it and most Democrats either opposing it or refraining from voting.

Republican legislators who pushed the bill gave no evidence of any transgender athletes competing in Mississippi schools or universities.

A Mississippi mother with a transgender daughter spoke Thursday during the Human Rights Campaign news conference. Katy Binstead said her daughter has already been blocked from playing on a middle school girls’ basketball team because of the gender listed on her birth certificate. Binstead said the principal said her daughter could try to play on the boys’ team.

“My daughter isn’t comfortable playing with the boys because she’s not a boy and she never has been a boy,” Binstead said.

Jarvis Dortch, executive director of the American Civil Liberties Union of Mississippi, said Thursday that the transgender sports bill is an example of lawmakers “legislating based on hate and fear.”

“The purpose of SB2536 is not to protect women athletes,” Dortch said. “It’s to tell transgender kids that they do not belong, that they’re not welcome.”

Supporters of bills such as the one in Mississippi argue that transgender girls, because they were born male, are naturally stronger, faster and bigger than those born female. Opponents say such proposals violate not only Title IX of federal education law prohibiting sex discrimination, but also rulings by the U.S. Supreme Court and 11th U.S. Circuit Court of Appeals.

Valve Gives Up On The Artifact Reboot 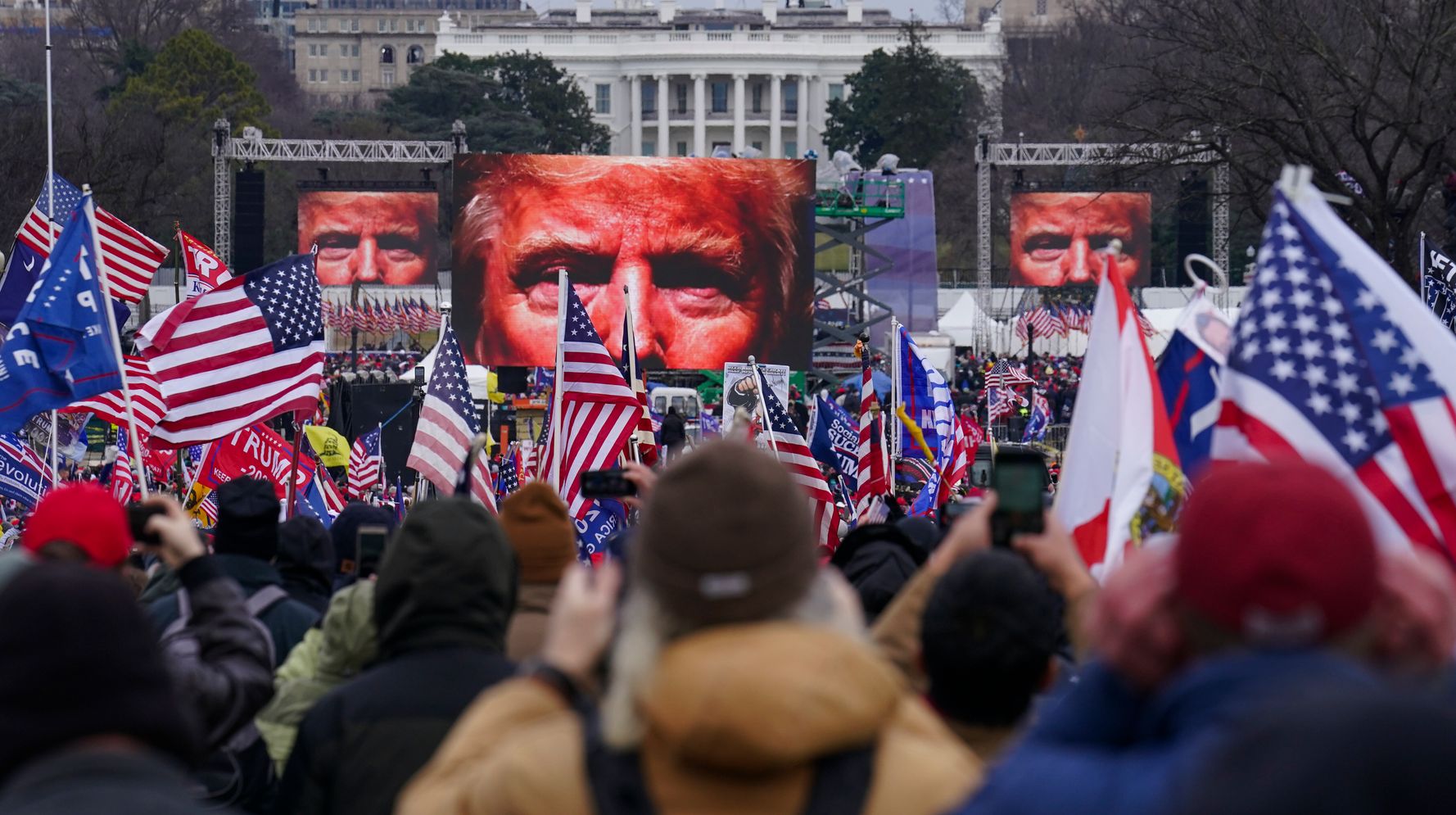 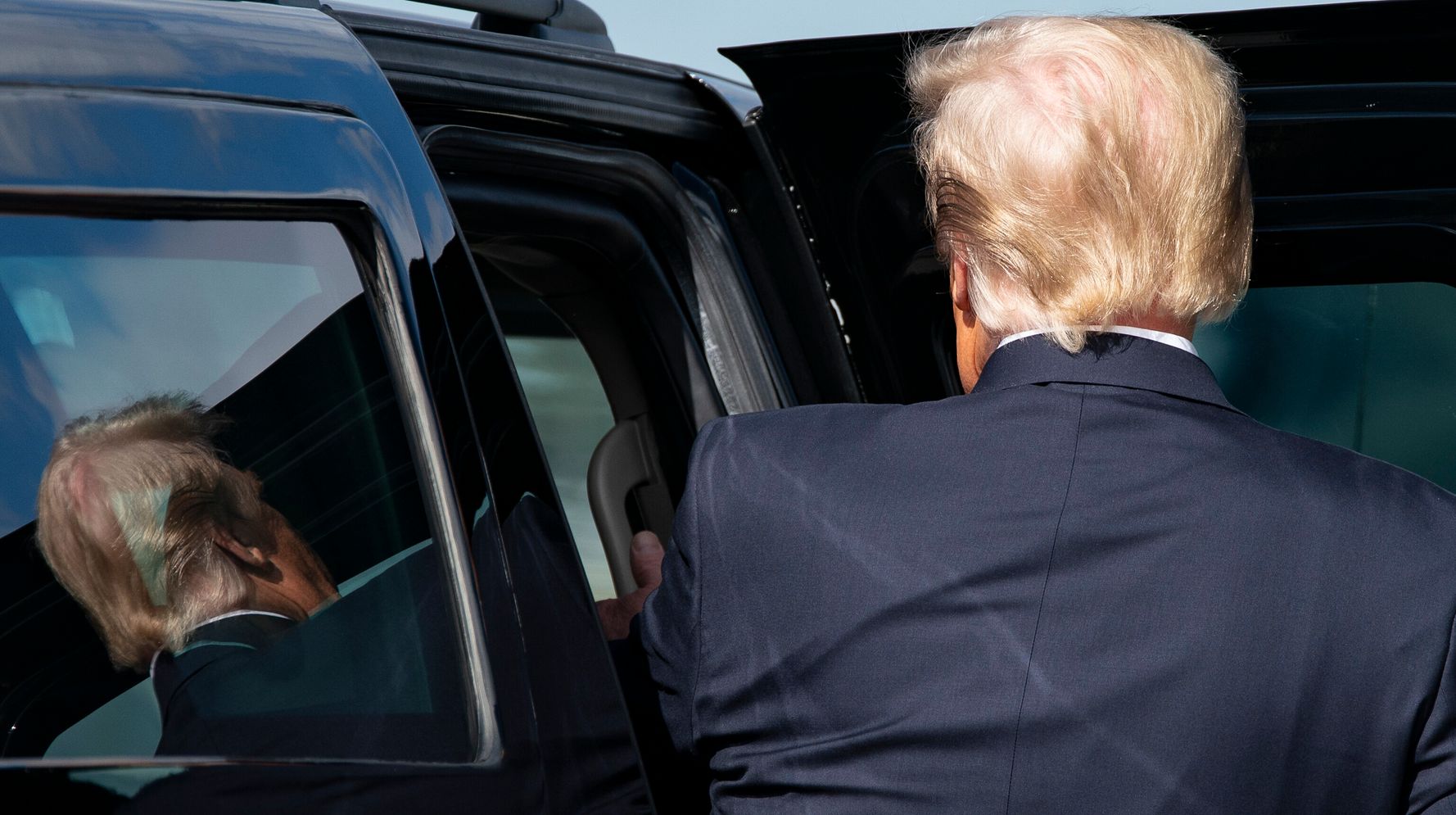 ‘I’m The F*ing President’: Trump Got Into Physical Altercation On Jan. 6 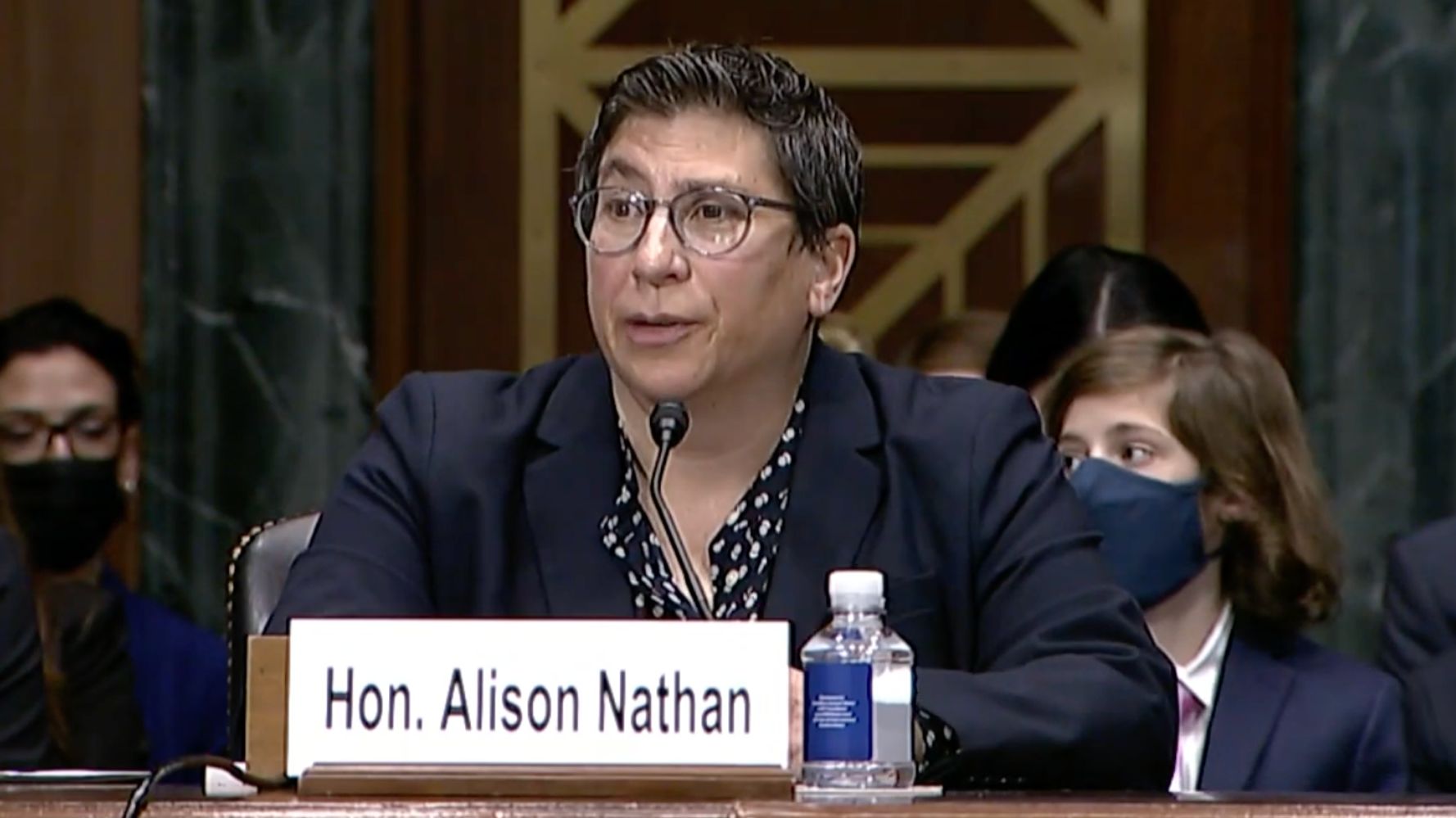 With All Eyes On Supreme Court Hearing, Democrats Quietly Confirm 7 Other Judges