An editorial published Sunday in The St. Louis Post-Dispatch warns that the public may soon ignore rulings by the Supreme Court and regard justices as “little more than political hacks in black robes.”

The court’s politicization is no longer something justices can hide, the newspaper noted.

“The three most recent arrivals to the bench misled members of Congress by indicating they regarded Roe v. Wade as settled law, not to be overturned. Justice Clarence Thomas’ wife is an open supporter of former President Donald Trump and his efforts to subvert democracy,” the editorial said.

The respect and regard Americans need to have for Supreme Court decisions in a stable society must be earned by the justices, the editorial said. If not, the rulings are vulnerable.

“The Supreme Court has no police force or military command to impose enforcement of its rulings. Until now, the deference that states have shown was entirely out of respect for the court’s place among the three branches of government. If states choose simply to ignore the court following a Roe reversal, justices will have only themselves to blame for the erosion of their stature in Americans’ minds,” the editorial concluded.

Lots Of People Are Buying A Second Nintendo Switch 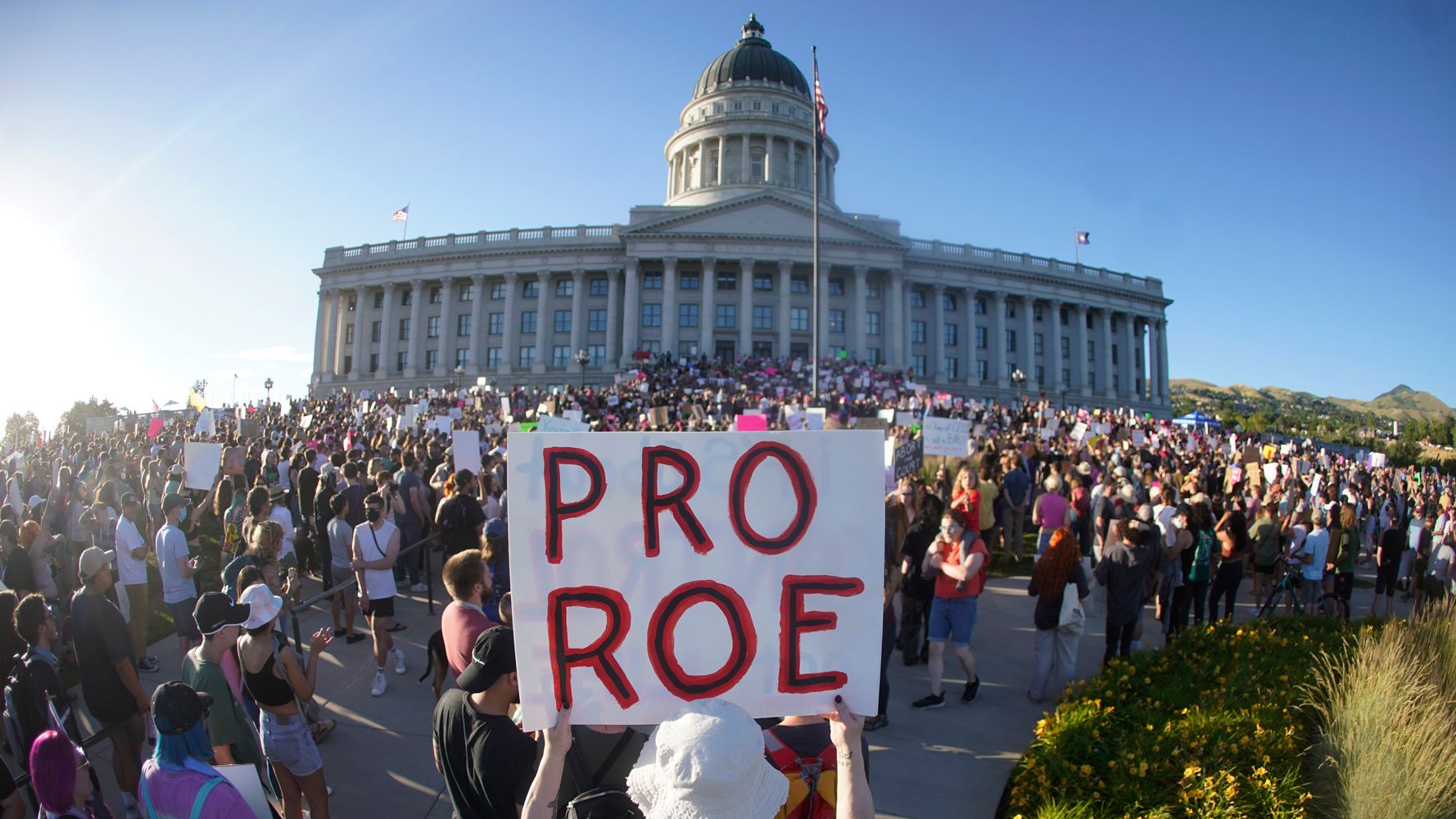 The U.S. Is Addicted To Gas Heating. A New Bill May Make Going Electric The Easy Choice. 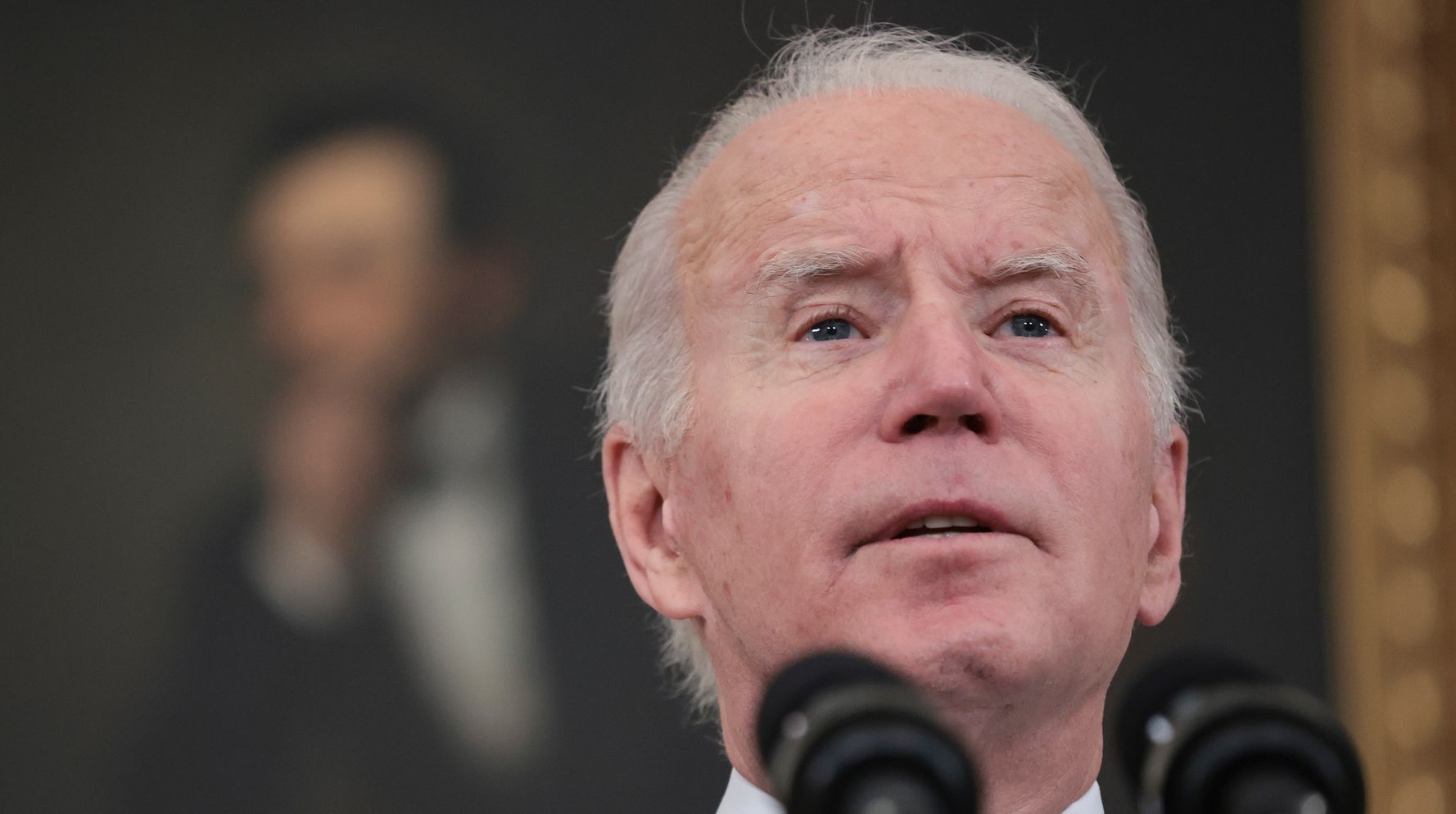 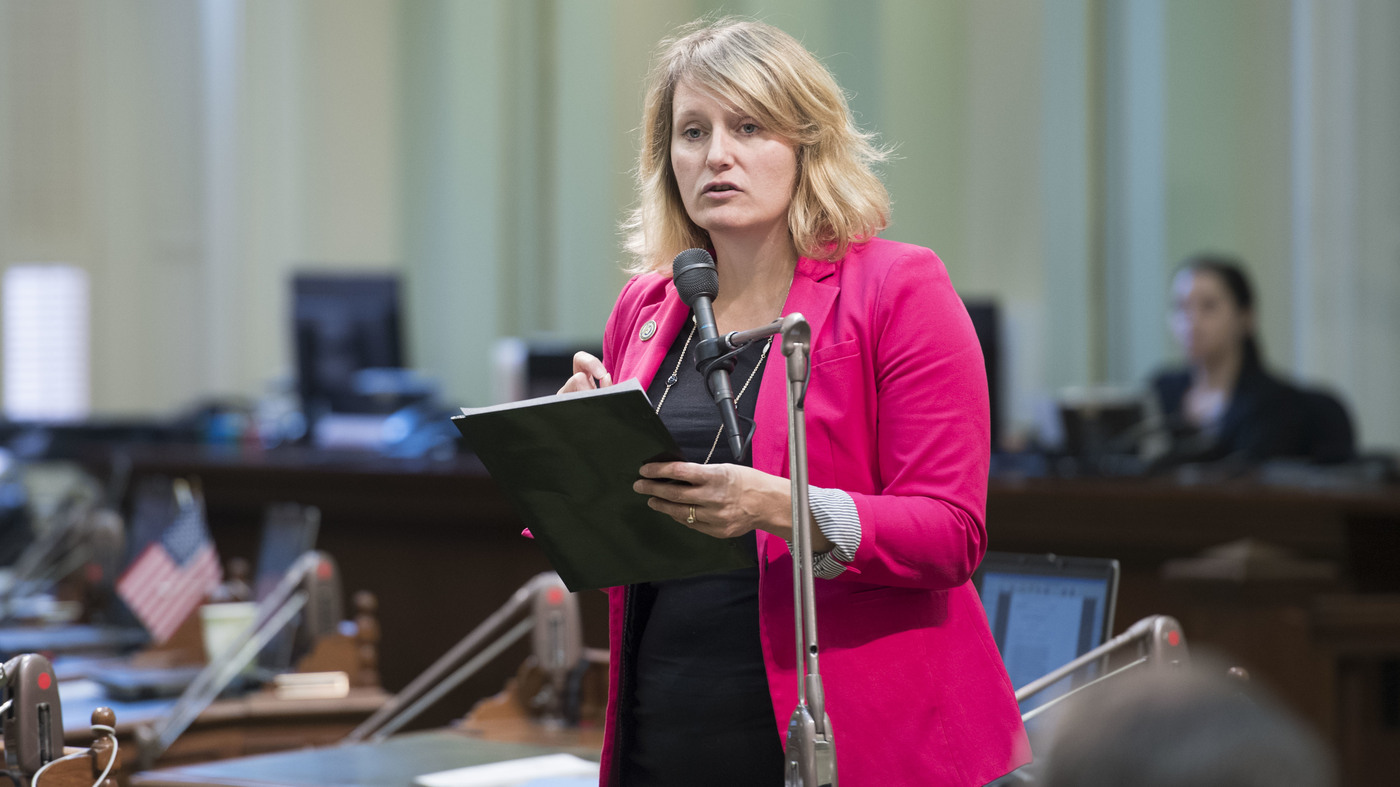