A memorial shows some of the people still missing from the Champlain Towers South condo collapse in Surfside, Fla.

A memorial shows some of the people still missing from the Champlain Towers South condo collapse in Surfside, Fla.

Hundreds of rescue workers are still searching for survivors in the rubble of the collapsed Champlain Towers South in Surfside, Fla. As of Tuesday, 32 people have been reported dead, and 113 are still missing.

Mental health counselors are also on the scene, helping families whose loved ones have been confirmed dead and those still waiting for news of missing loved ones.

“It’s getting more emotional for them,” says Sandy Ala, a licensed clinician and director of case management at Jewish Community Services of South Florida.

As days have passed since any survivors have been pulled out, and with more than 100 people still unaccounted for — and after Miami-Dade County officials made the decision to demolish the remaining structure on Sunday — Ala says conversations with waiting family members have become more difficult.

“They are coming to terms with what is the end result,” Ala says. “It’s a tough place to be right now.”

Shortly after the building collapsed, the Red Cross and other agencies like the Federal Emergency Management Agency opened the Family Assistance Center nearby. Ala says JCS has been on the ground since the very beginning, trying to provide a comforting presence to those seeking answers.

“I think just physically being there, knowing that our presence is always there, they can walk over and someone will be available to talk to them, just to get through that moment,” she says.

The center is open to help families and people affected by the building collapse. When a person comes into the FAC, they’re greeted by a “navigator,” who does a preliminary assessment of their needs and guides them to the agencies that can help. Sometimes that help is providing something to eat or drink, assisting with temporary housing, or making a connection with community organizations offering aid. Other times, help is a little harder to give.

“We don’t have the answers,” Ala says, “and that’s where their mindset is right now: ‘Why did this happen?’ “

Ala has experience assisting victims of Hurricane Irma, which caused widespread destruction in 2017, and she knows the road to healing will be long.

“We’re here now for immediate crisis counseling, and we will be here for the long haul,” she says. “This will be a long process: It won’t be months, it will be years.”

Mallory Yu and Amy Isackson produced and edited the audio.

'Let's be NIL U': Miami's early impact on NIL is worth watching closely 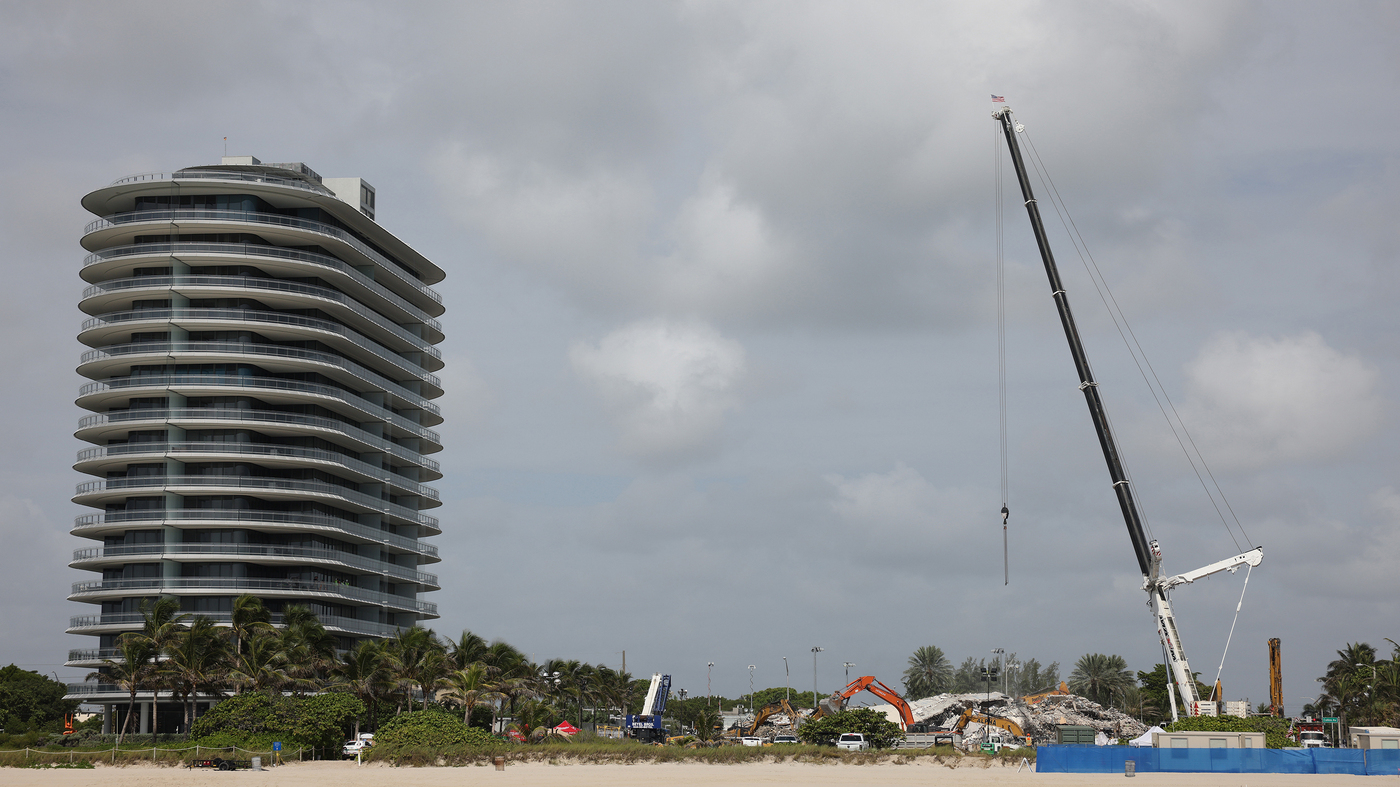 Why Steady, Low Condo Fees Should Raise A Flag – And Other Tips For Owners And Buyers 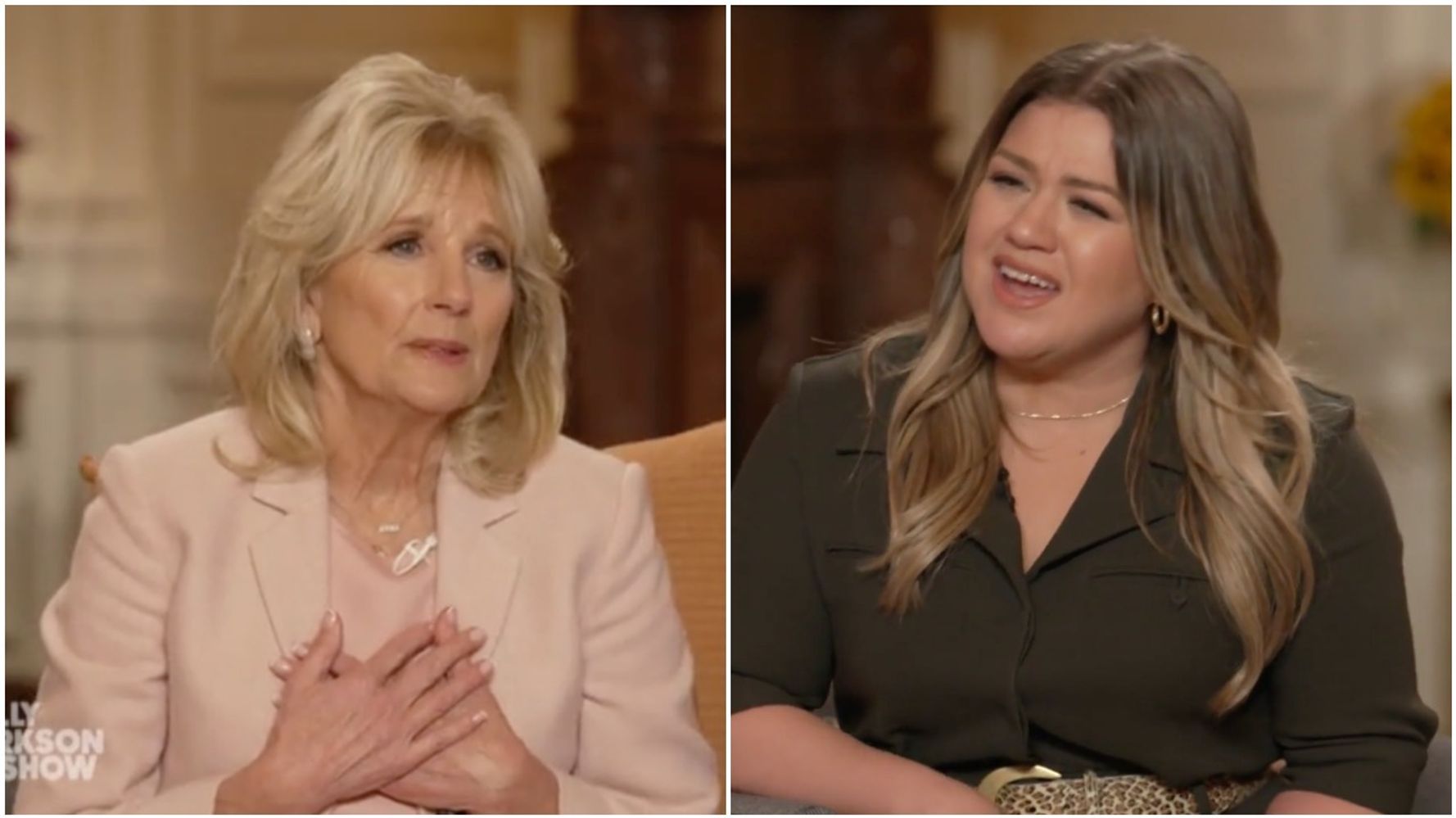 Jill Biden Offers Kelly Clarkson Advice About Getting Through Divorce 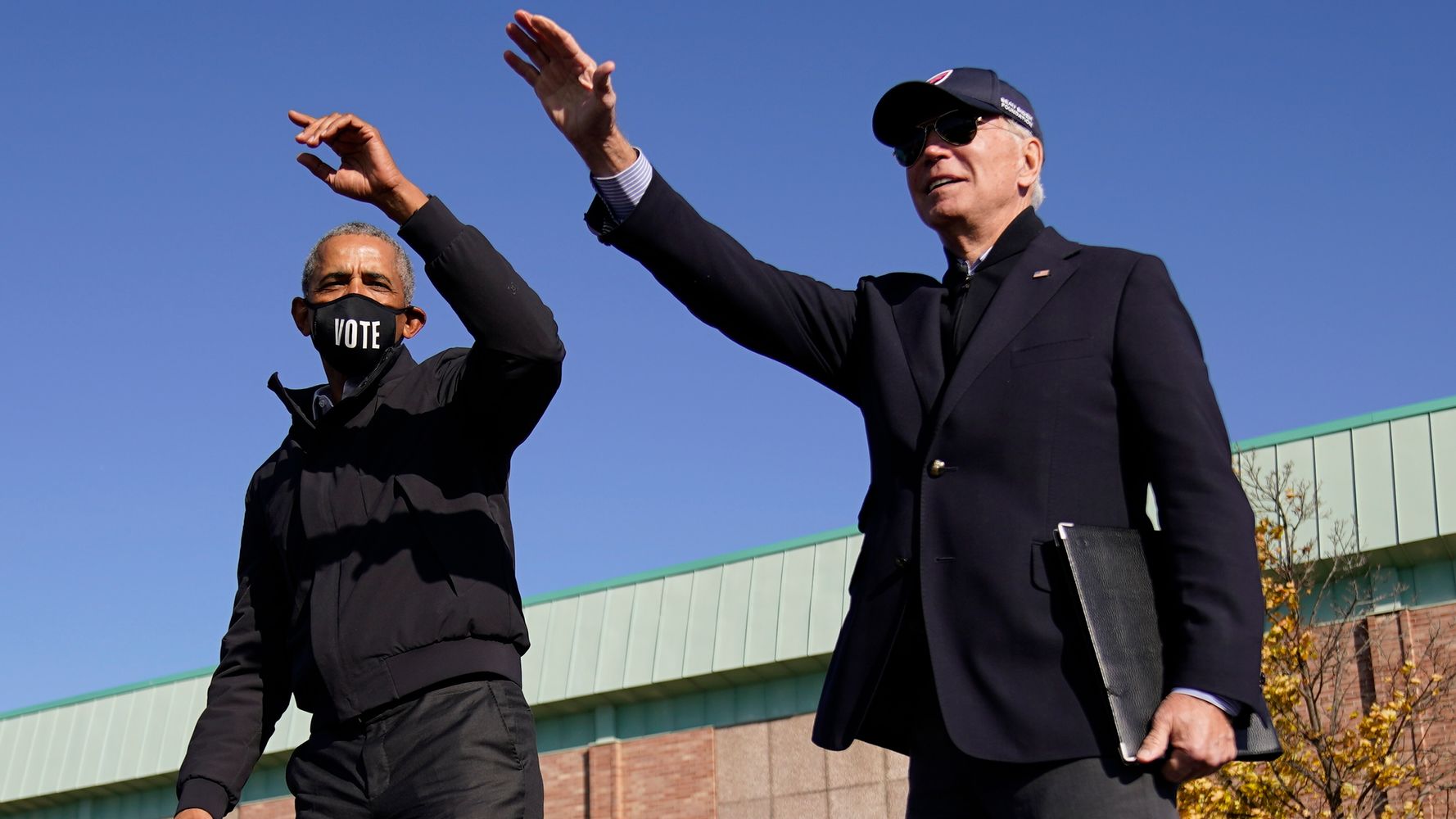