Saturday morning, messages like “where’s my money” and other expletives were written with spray paint across the front door and bricks of the Kentucky Republican’s house in Louisville.

Here’s what could happen next:Congress wound down without $2,000 stimulus checks

New COVID-19 stimulus bill is half of March’s:Here’s how else it differs.

The vandalism comes after McConnell put the kibosh on a stand-alone proposal for $2,000 direct cash payments to American households that qualify — an idea supported by President Donald Trump, 44 House Republicans and several Senate Republicans.

“The Senate is not going to be bullied into rushing out more borrowed money into the hands of Democrats’ rich friends who don’t need the help,” McConnell said in a Senate floor speech Wednesday.

Last week, Congress passed a roughly $900 billion coronavirus relief package, including $600 checks for most Americans, following a prolonged stalemate between Democrats and Republicans.

The House on Monday approved giving Americans $2,000 stimulus checks, but the measure never came to a vote in the Senate. A day later, McConnell introduced his own version of the $2,000 legislation that would link the payments to two issues opposed by Democrats: the creation of an advisory committee that would “study the integrity and administration” of the November general election and repeal of Section 230 the Communications Decency Act.

The Senate adjourned Friday evening without passing the $2,000 stimulus checks, meaning the fate of the proposal is in the hands of the next Congress, which convenes Sunday.

‘Her toughest test yet’:Nancy Pelosi to wield speaker’s gavel with thin majority in what may be her last term

In response to the vandalism, McConnell said in a statement Saturday morning, “I’ve spent my career fighting for the First Amendment and defending peaceful protest. I appreciate every Kentuckian who has engaged in the democratic process whether they agree with me or not.”

“This is different,” he continued. “Vandalism and the politics of fear have no place in our society.”

He concluded: “My wife and I have never been intimidated by this toxic playbook. We just hope our neighbors in Louisville aren’t too inconvenienced by this radical tantrum.”

It was unclear if McConnell was home during the incident. A McConnell spokesperson did not immediately reply to a USA TODAY Network request for comment.

The Louisville Metro Police Department did not immediately respond to a request seeking comment on if they have any suspects or additional information about the vandalism.

A spokesperson for Pelosi did not immediately respond to a request for comment. 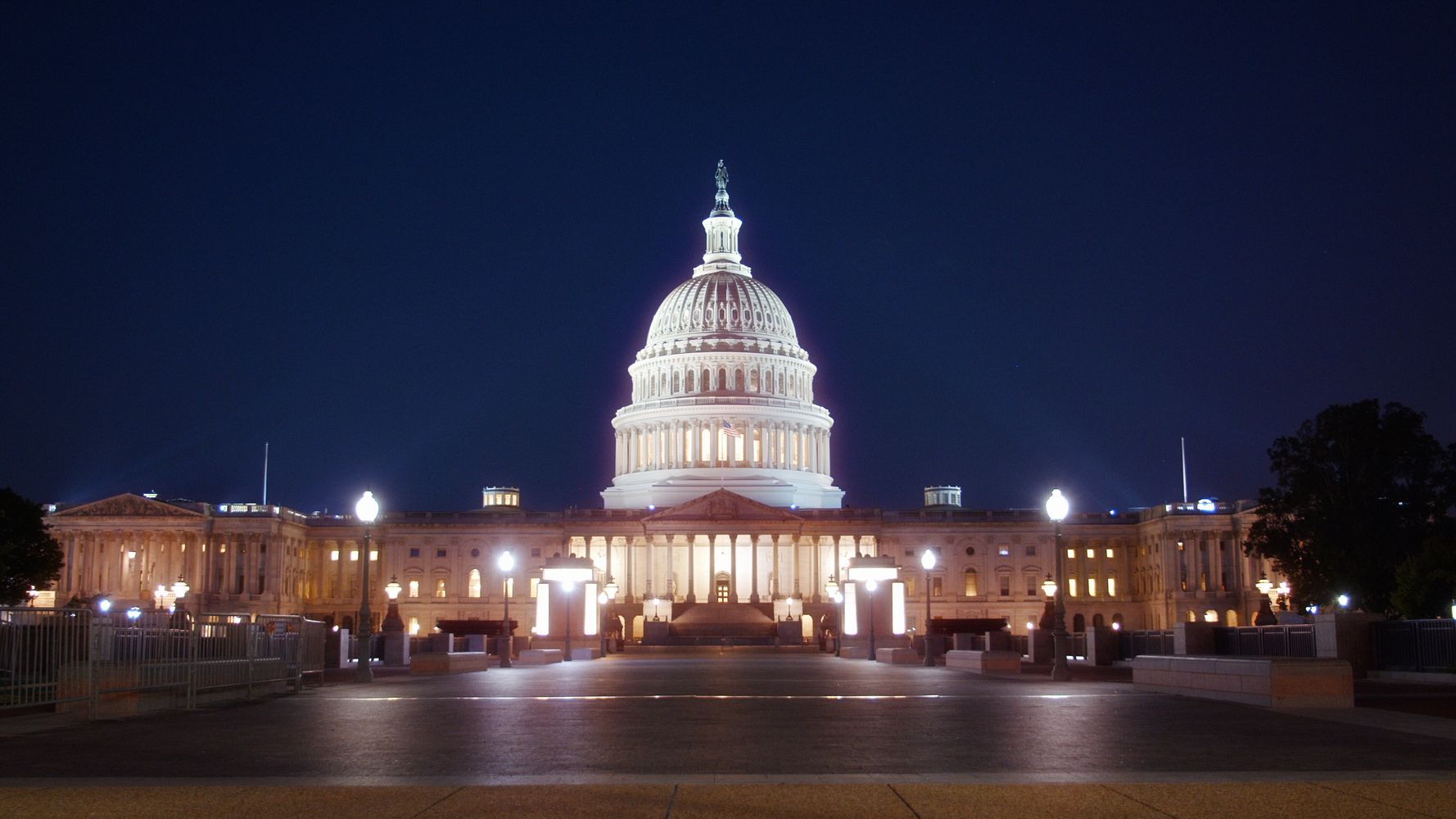 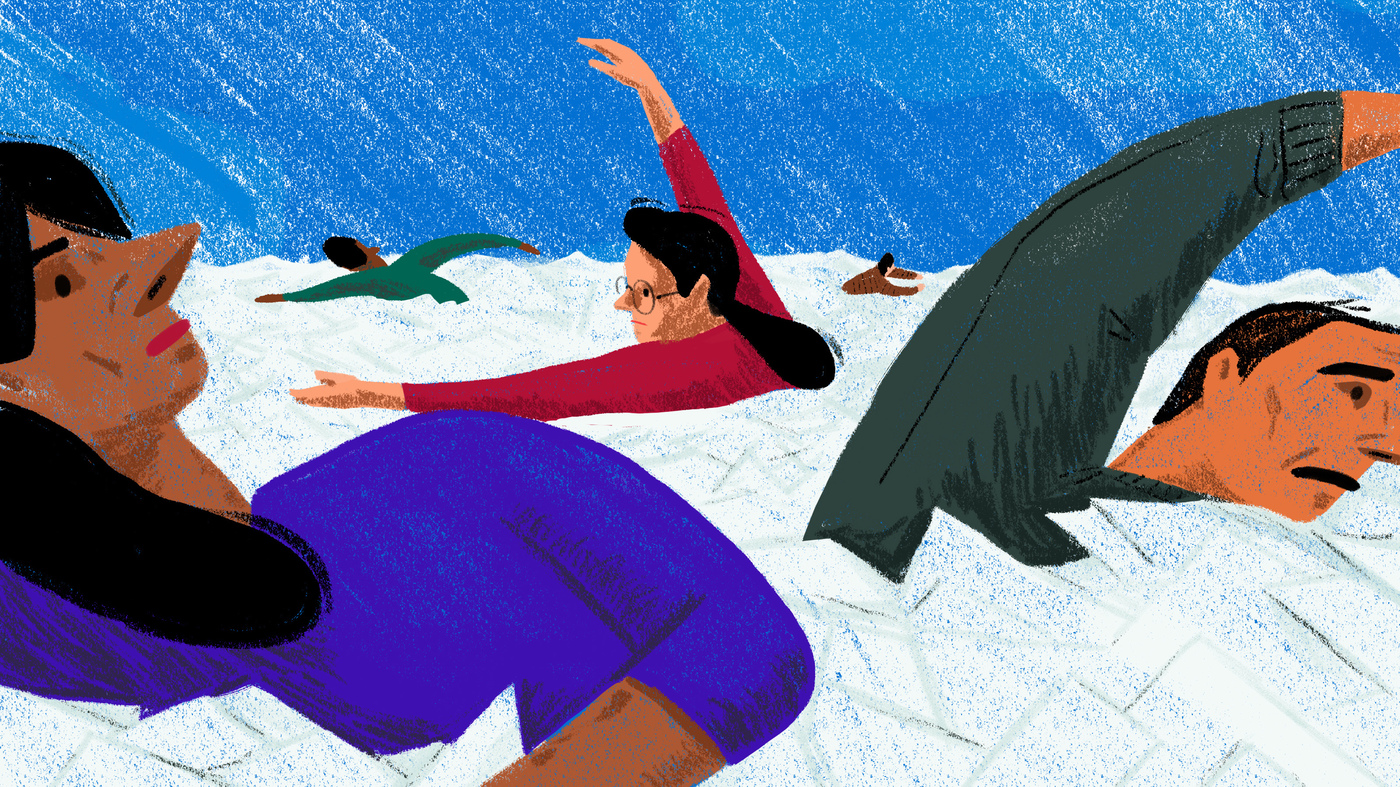 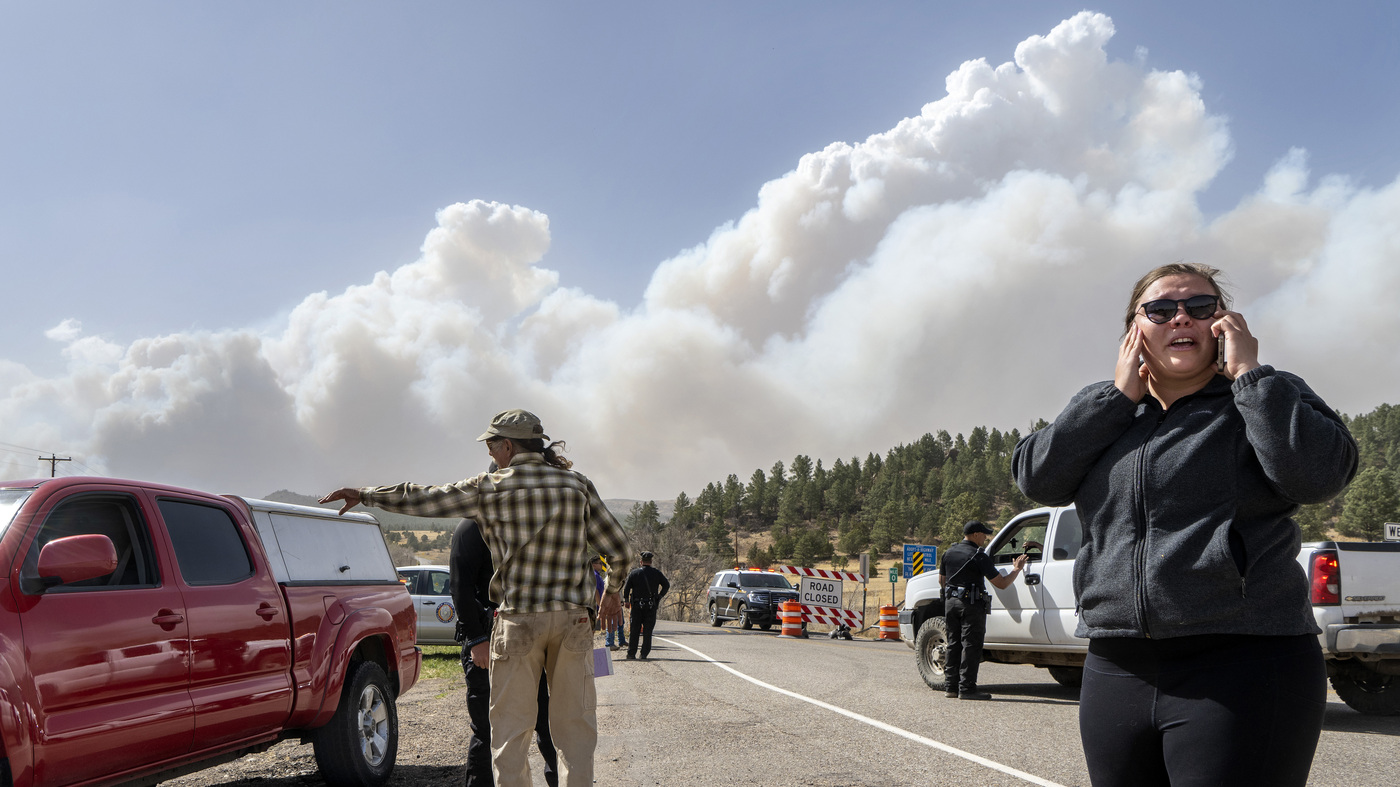 Hundreds of firefighters battle wildfires in Arizona and New Mexico