Theodore McCarrick, who was defrocked by the Roman Catholic Church over sexual abuse allegations, faces charges that he sexually assaulted a 16-year-old boy during a wedding reception in Massachusetts nearly 50 years ago.

Theodore McCarrick, who was defrocked by the Roman Catholic Church over sexual abuse allegations, faces charges that he sexually assaulted a 16-year-old boy during a wedding reception in Massachusetts nearly 50 years ago.

BOSTON — Former Roman Catholic Cardinal Theodore McCarrick, the once-powerful prelate who was expelled from the priesthood for sexual abuse, is due in court Friday to face accusations that he sexually assaulted a 16-year-old boy during a wedding reception in Massachusetts nearly 50 years ago.

McCarrick, 91, is scheduled to be arraigned and is expected to enter a plea in suburban Boston’s Dedham District Court more than a month after he was charged. McCarrick is the only U.S. Catholic cardinal, current or former, ever to be criminally charged with child sex crimes.

McCarrick’s attorney, Barry Coburn, said after the charges were filed in July that they “look forward to addressing the case in the courtroom.”

McCarrick, who now lives in Dittmer, Missouri, faces three counts of indecent assault and battery on a person over 14, according to court documents. He can still face charges because he wasn’t a Massachusetts resident and had left the state, stopping the clock on the statute of limitations.

McCarrick’s fall began in 2017 when a former altar boy came forward to report the priest had groped him when he was a teenager in New York. The next year, the Archdiocese of New York announced that McCarrick had been removed from ministry after finding the allegation to be “credible and substantiated,” and two New Jersey dioceses revealed they had settled claims of sexual misconduct against him in the past involving adults.

Pope Francis defrocked McCarrick in 2019 after a Vatican investigation determined he sexually abused minors, as well as adults.

A two-year internal investigation into McCarrick found that three decades of bishops, cardinals and popes downplayed or dismissed multiple reports of sexual misconduct. The investigative findings released last year pinned much of the blame on Pope John Paul II, who appointed McCarrick archbishop of Washington, D.C., despite having commissioned an inquiry that confirmed McCarrick slept with seminarians.

In the Massachusetts case, the man told authorities during an interview in January that McCarrick was close to his family when he was growing up and that the abuse started when he was a young boy.

The man said that during his brother’s wedding reception at Wellesley College in June 1974 — when he was 16 — McCarrick told him that his father wanted him to have a talk with McCarrick because the boy was “being mischievous at home and not attending church.”

The man said that the two of them went for a walk around campus and McCarrick groped him before they went back to the party. The man said McCarrick also sexually assaulted him in a “coat room type closet” after they returned to the reception, authorities wrote in the documents.

The man told investigators that before leaving the room, McCarrick told him to “say three Our Fathers and a Hail Mary or it was one Our Father and three Hail Marys, so God can redeem you of your sins,” according to the report. 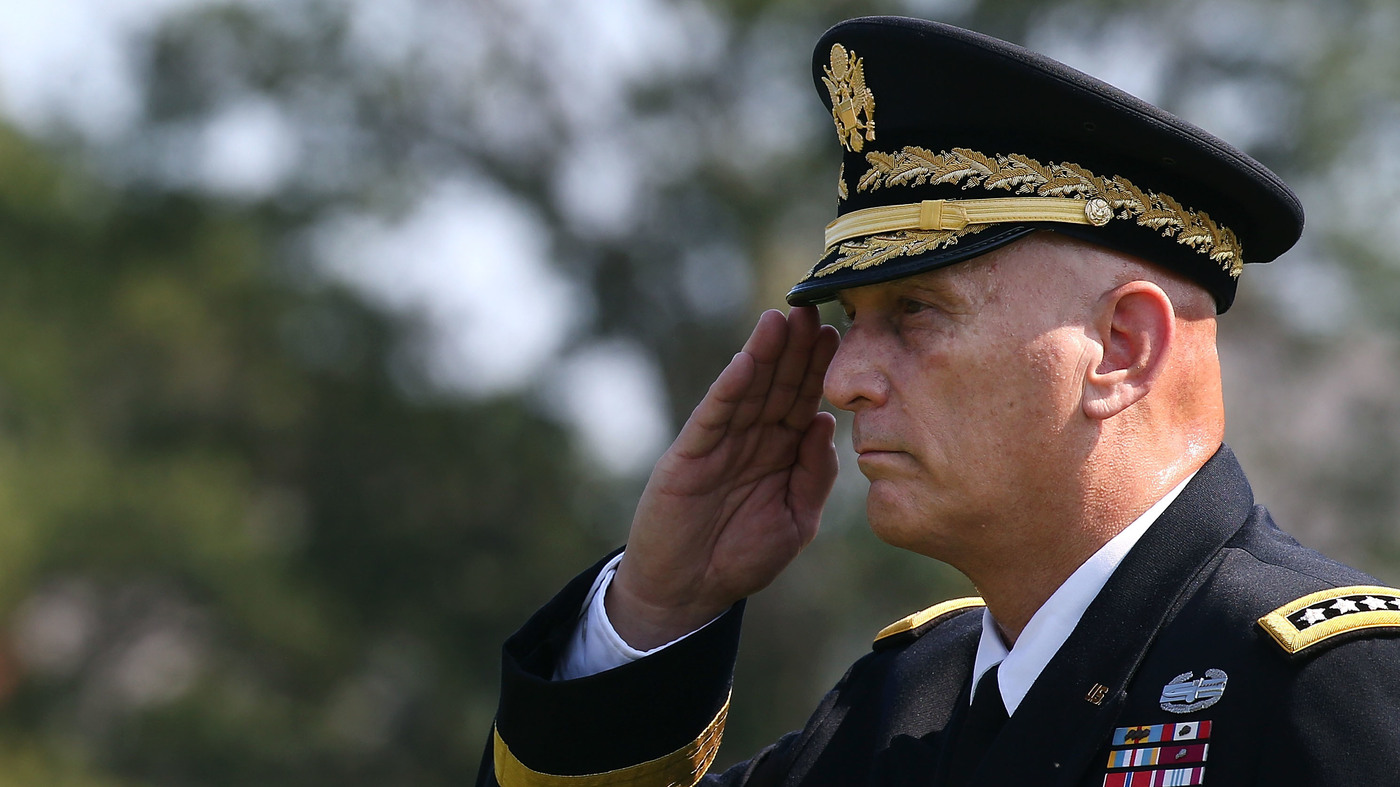 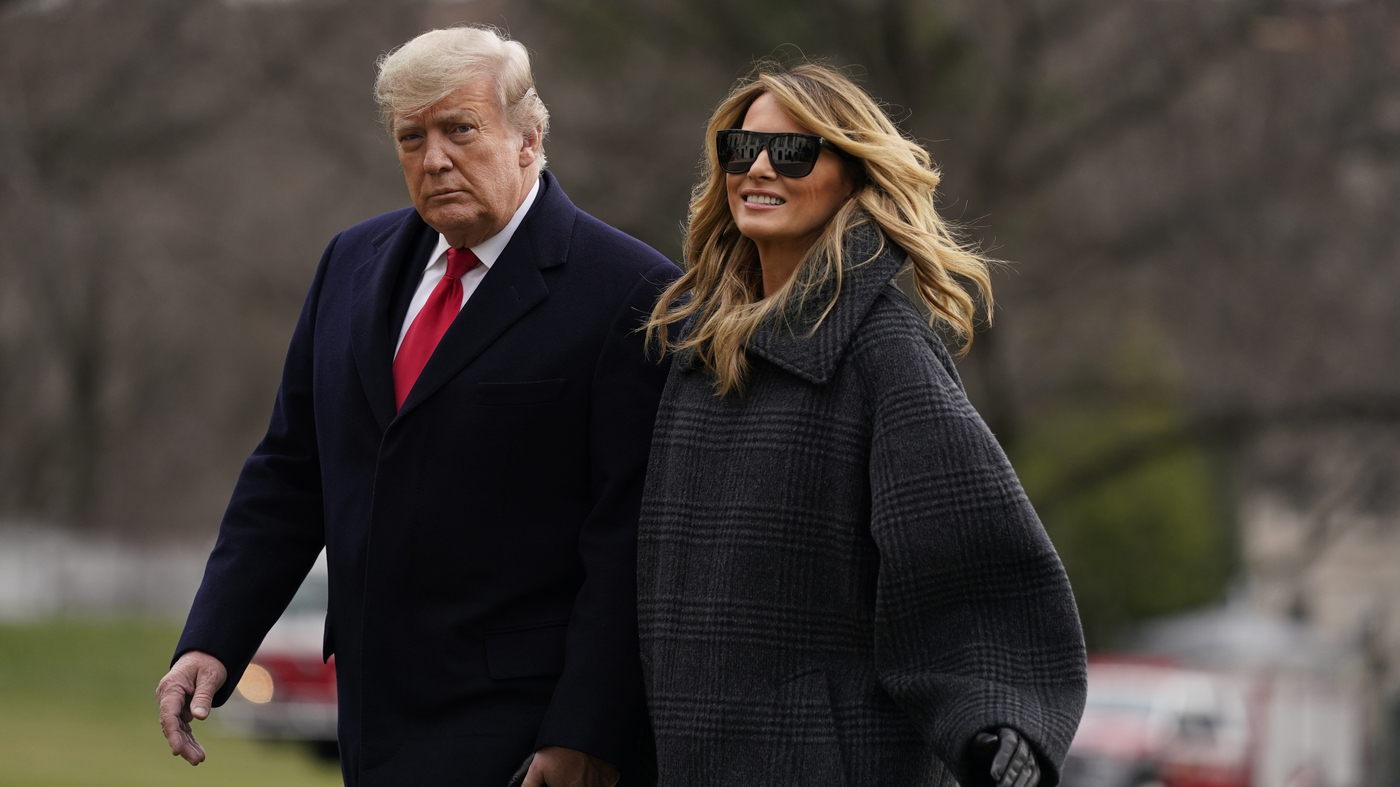 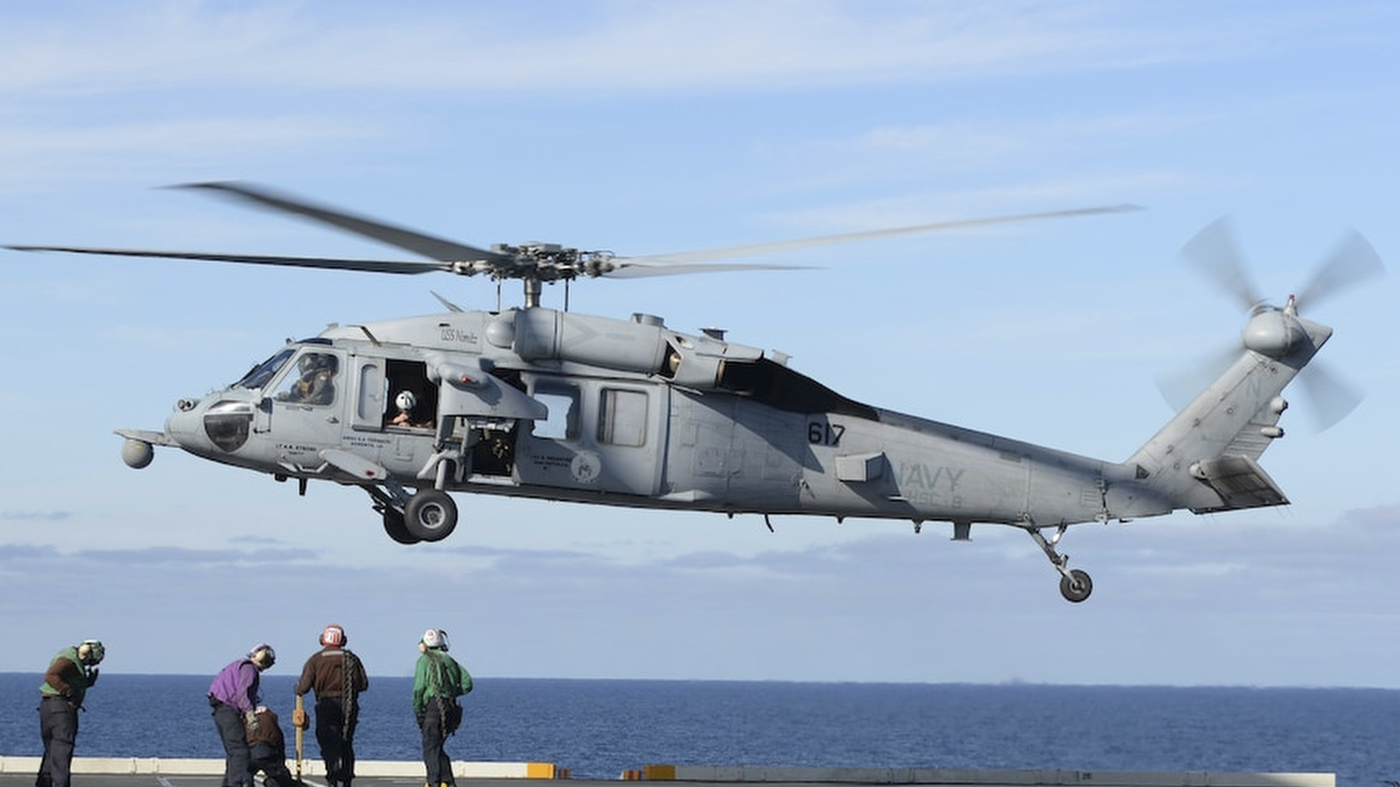