A billboard popped up in the Florida Panhandle town of Crestview, warning drivers about the local member of Congress: “Matt Gaetz Wants To ‘Date’ Your Child,” the sign reads, according to Northwest Florida Daily News. (See it below.)

The message, accompanied by a photo of Gaetz grimacing, was paid for by an anti-Donald Trump PAC called Mad Dog.

“Hello @mattgaetz, any thoughts on the billboard?” tweeted Claude Taylor, the PAC’s chair, who worked in the Bill Clinton White House. He included a video of drivers on State Road 85 passing the sign.

Gaetz, a Trump disciple considered a rising star in the GOP ranks before news broke that he’s under federal investigation, is suspected of sex trafficking and having sex with a 17-year-old girl. He denies it.

Brood X Cicadas Could Cause a Bird Baby Boom 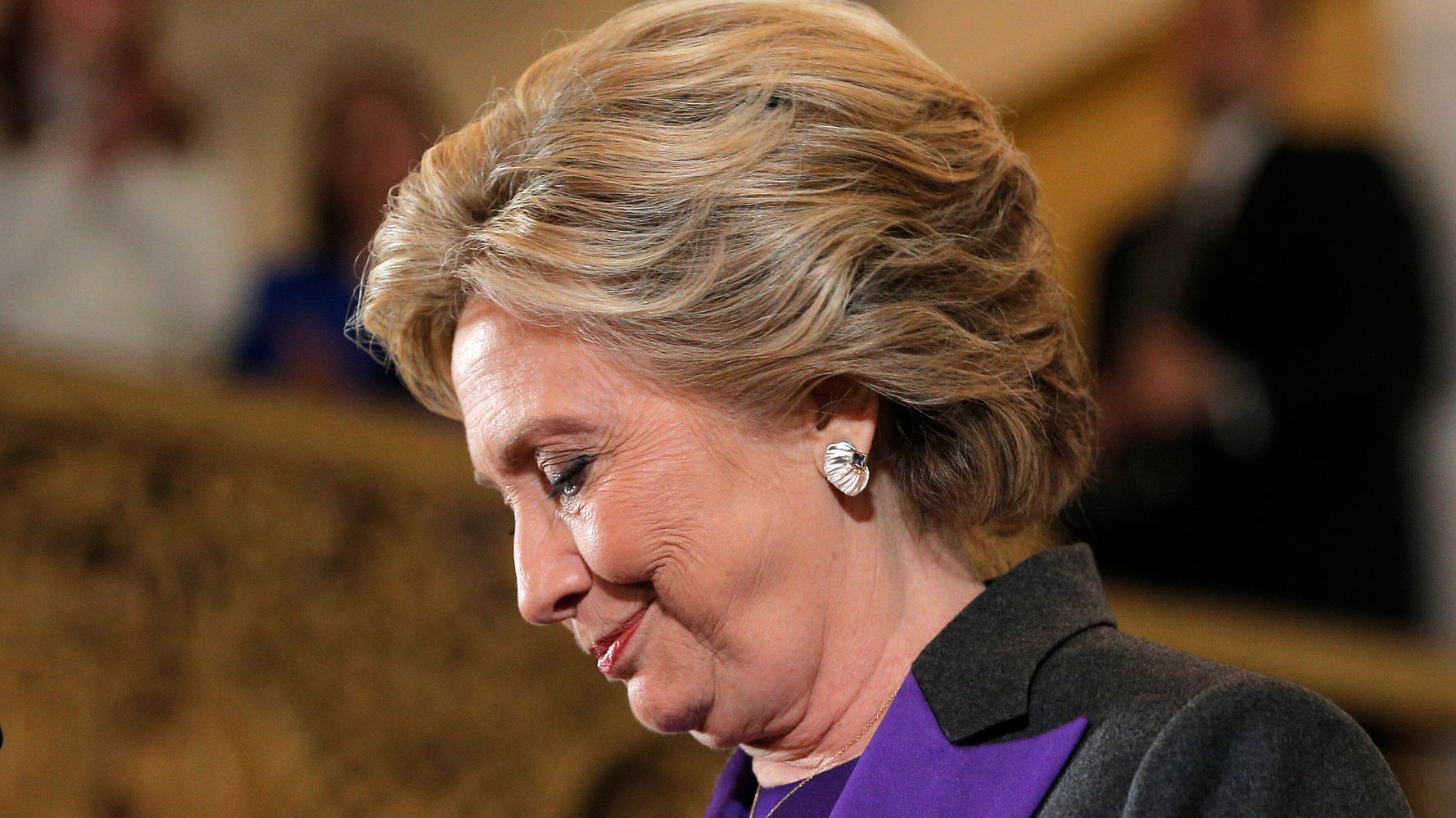 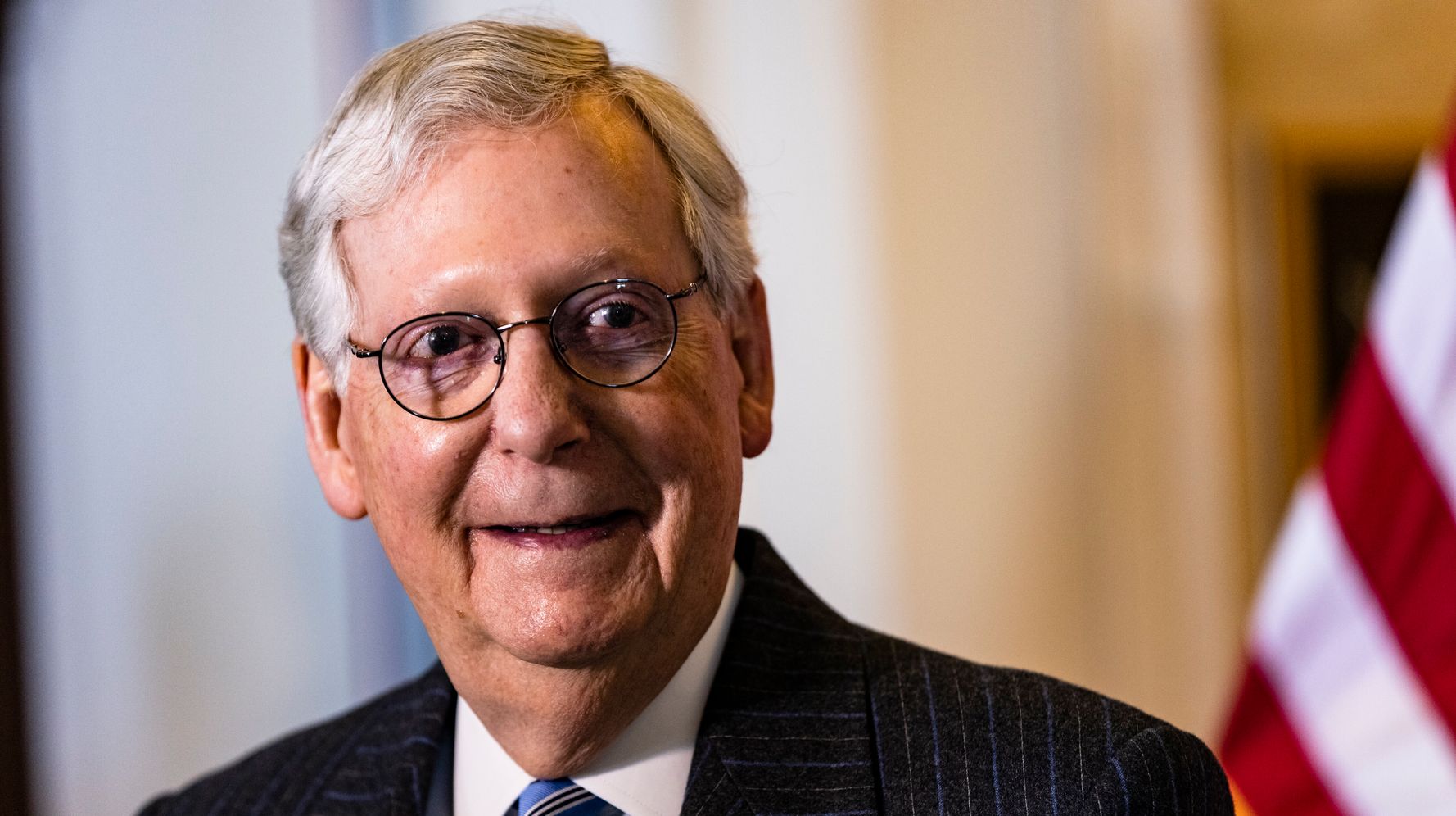 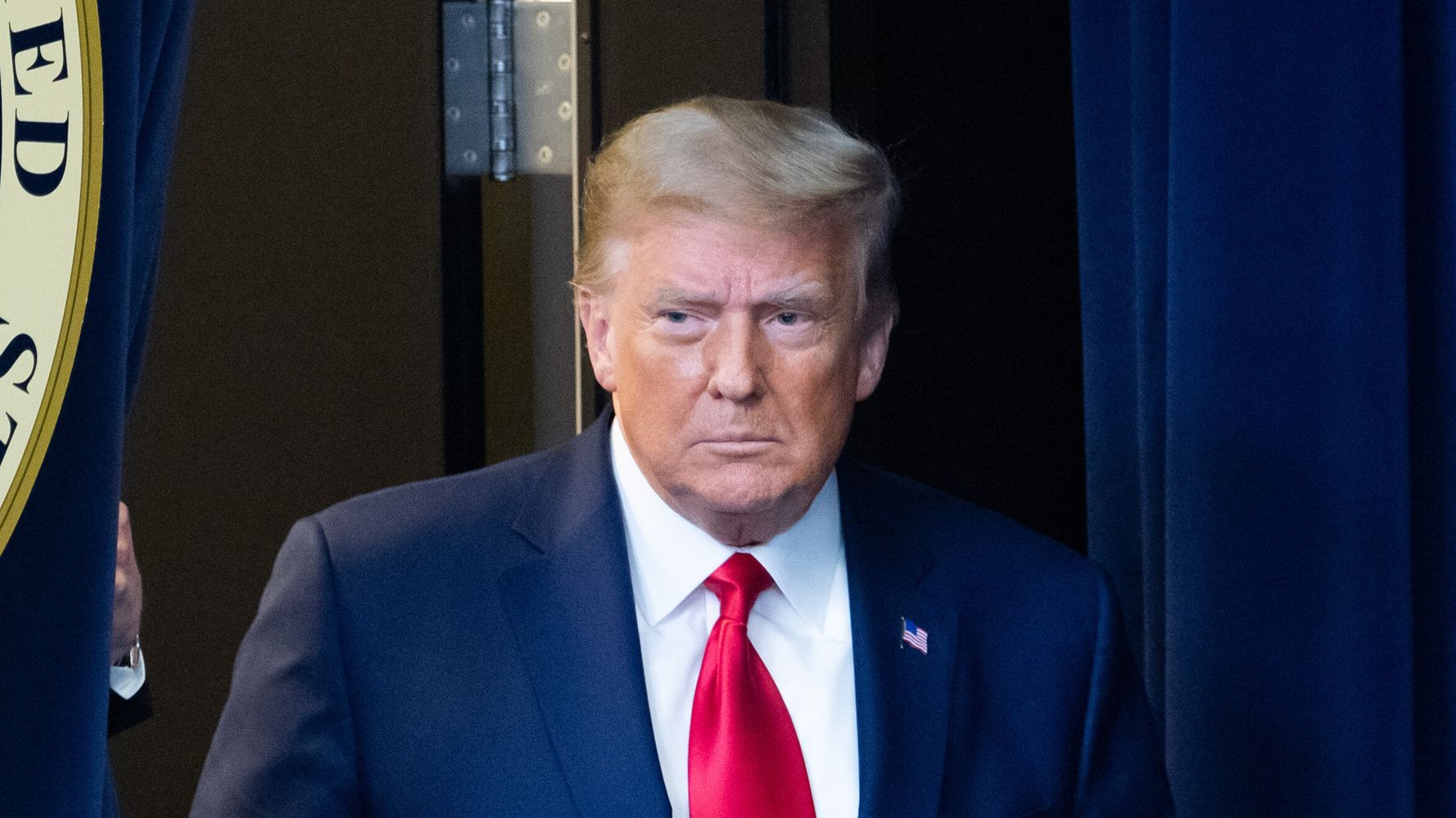 ‘Art Of The Deal’ Co-Author: Trump Will Inflict ‘Suffering On All Of Us’ As Term Ends 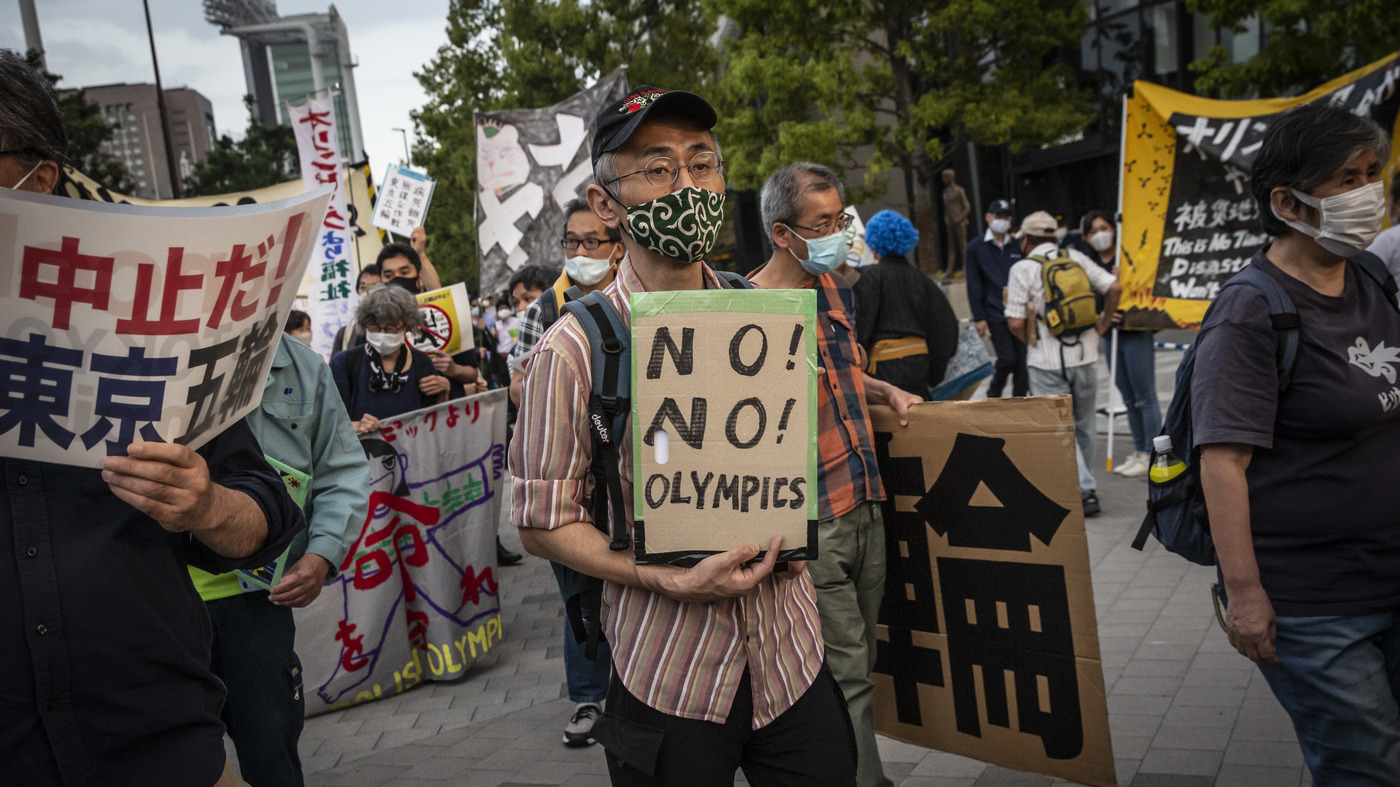