Closed bars, canceled parades and frigid weather are expected to stifle Mardi Gras celebrations in New Orleans on Tuesday – a stark contrast from last year’s revelry that experts believe contributed to an early surge in COVID-19 cases in Louisiana.

Mardi Gras, or Fat Tuesday, is the annual pre-Lenten bash celebrated along much of the Gulf Coast. But Louisiana Gov. John Bel Edwards warned tourists they would not be able to celebrate Mardi Gras as usual.

“If people think they’re going to come to Louisiana, anywhere, or New Orleans and engage in the kind of activities they would have pre-pandemic, then they are mistaken and quite frankly they are not welcome here to do that,” Edwards said at a recent news conference.

New Orleans Mayor LaToya Cantrell ordered bars closed Friday through Tuesday. Parades were canceled and there were limits on gatherings, which typically draw more than a million people to the city’s streets each year.

Take-out drinks in “go-cups” were also forbidden. Bourbon Street was blocked to automobile and foot traffic with access limited to residents, business managers and employees, hotel guests, and restaurant patrons.

Although most years hotels are more than 90% full, this year they were estimated to be between one-third to more than half full.

Meanwhile, freezing or near-freezing temperatures were expected in New Orleans on Tuesday as winter weather continues to wallop most of the country.

If the restrictions work to keep crowds away, the atmosphere in New Orleans was expected to be very different compared to last year’s celebrations, which have been blamed for an early outbreak of COVID-19 cases in the state.

In late February last year, only a handful of COVID-19 infections had been confirmed in the United States. Large events continued throughout the country, including in New Orleans, which faced criticism after holding Mardi Gras parades,.

But New Orleans was one of the country’s earliest and largest hot spots for the coronavirus last spring, and experts have tied the outbreak to Mardi Gras celebrations that ended Feb. 25, 2020. The first COVID-19 case in New Orleans was confirmed March 6.

Although there were coronavirus cases in Louisiana before Mardi Gras, the majority of the 50,000 confirmed COVID-19 cases during the first wave in the state can likely be traced back to the celebrations, according to a pre-print study Feb. 9 that has not yet been peer reviewed.

Typically, parades where masked riders toss beads and trinkets to the crowds are the most public part of Mardi Gras celebrations in New Orleans. People usually spend the Carnival season sharing king cakes, attending formal balls, dressing up in homemade costumes, and celebrating with small walking groups like Skull and Bone Gang.

This year, New Orleanians are finding new ways to celebrate at home. Hundreds, including Mardi Gras lovers from Alaska to Florida, have signed up to decorate their homes as elaborate house floats to replace traditional parade floats.

The new tradition has allowed dozens of artist who would otherwise be unemployed to complete commissioned artwork as neighbors swap last-minute advice on how to weather-proof decorations in online forums.

Mardi Gras is essentially canceled this: So I built a house float

“The houses are great. But the real beauty is people coming together and figuring out how to do this. It has given so many people energy and something to look forward to,” said Ré Howse, a ceramicist who spent days with her neighbor Bill Tucker finishing large paper flowers for house floats.

The elaborate decorations will be on display for those who walk or drive by, creating a safer option to the crowds traditional parades draw. Tourism officials are also showcasing the house floats and online attractions to keep the city on the mind of post-pandemic travelers.

Those hoping to see more traditional floats could buy tickets to drive by New Orleans’ City Park where dozens of iconic floats are stationed. Organizers encouraged attendees to wear costumes and decorate their cars.

Although Mardi Gras parties and lunches have been postponed, bakers are still seeing a boost in sales of king cake.

Bywater Bakery, owned by baker Chaya Conrad, said the season has been booming, and for the first time she is shipping her king cakes, which come in flavors like apple, cheesecake and even crawfish.

“People can’t travel to New Orleans. This is the one thing people can do for carnival,” Conrad said.

Like all holidays celebrated amid the pandemic, some Mardi Gras celebrations have moved online. Over the weekend, nola.com, the website of The Times-Picayune/The New Orleans Advocate, streamed a program of local celebrities, chefs and artists.

On Tuesday morning, a “Salute to the People of New Orleans” was scheduled to be carried by local TV stations and livestreamed thanks to the Rex Organization, the 150-year-old club known for elaborate Carnival season balls and its annual selection of a prominent New Orleans man to serve as Rex, King of Carnival.

Health officials in other cities with large Mardi Gras festivities have also warned would-be revelers not to gather amid a spike in coronavirus variant cases across the nation.

Parades were canceled in Mobile, Alabama, home to the nation’s oldest Mardi Gras celebrations. Some streets were shut down Tuesday to control traffic and allow for more outdoor seating and service at restaurants and bars, which will remain open.

Major parades and street parties in St. Louis, Missouri, and Galveston, Texas have also been canceled in favor of socially distant celebrations, including a virtual Cajun cook-off and a carryout drive-thru event featuring local restaurants.

Contributing: The Associated Press; Todd A. Price and Maria Clark, The American South

‘It’s like we’re trying our best to help the virus’: A fourth wave is looming if US fails to contain COVID-19 variants, experts say

Simone Ashley: 5 Things To Know About The Actress Playing Kate In ‘Bridgerton’ Season 2 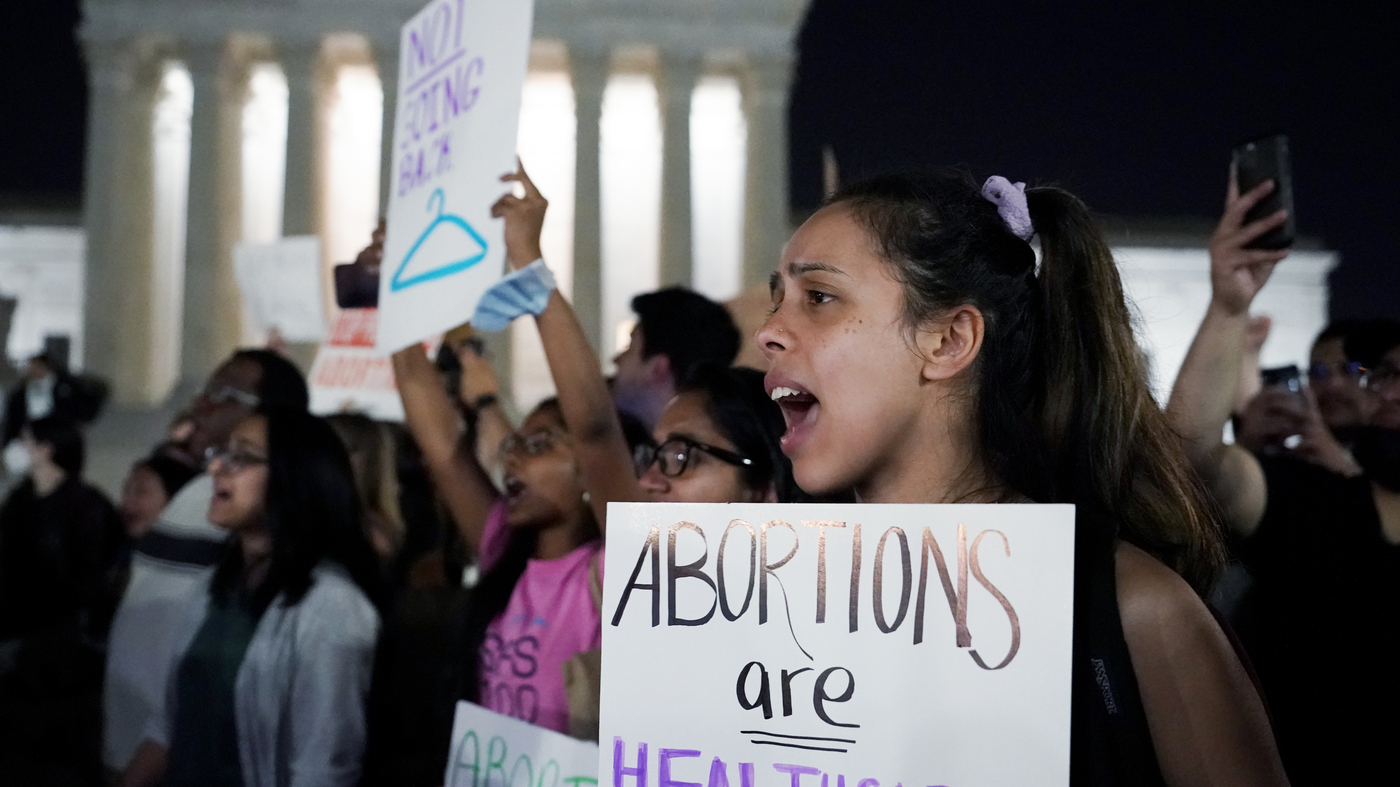 Here’s what could happen if Roe v. Wade is overturned 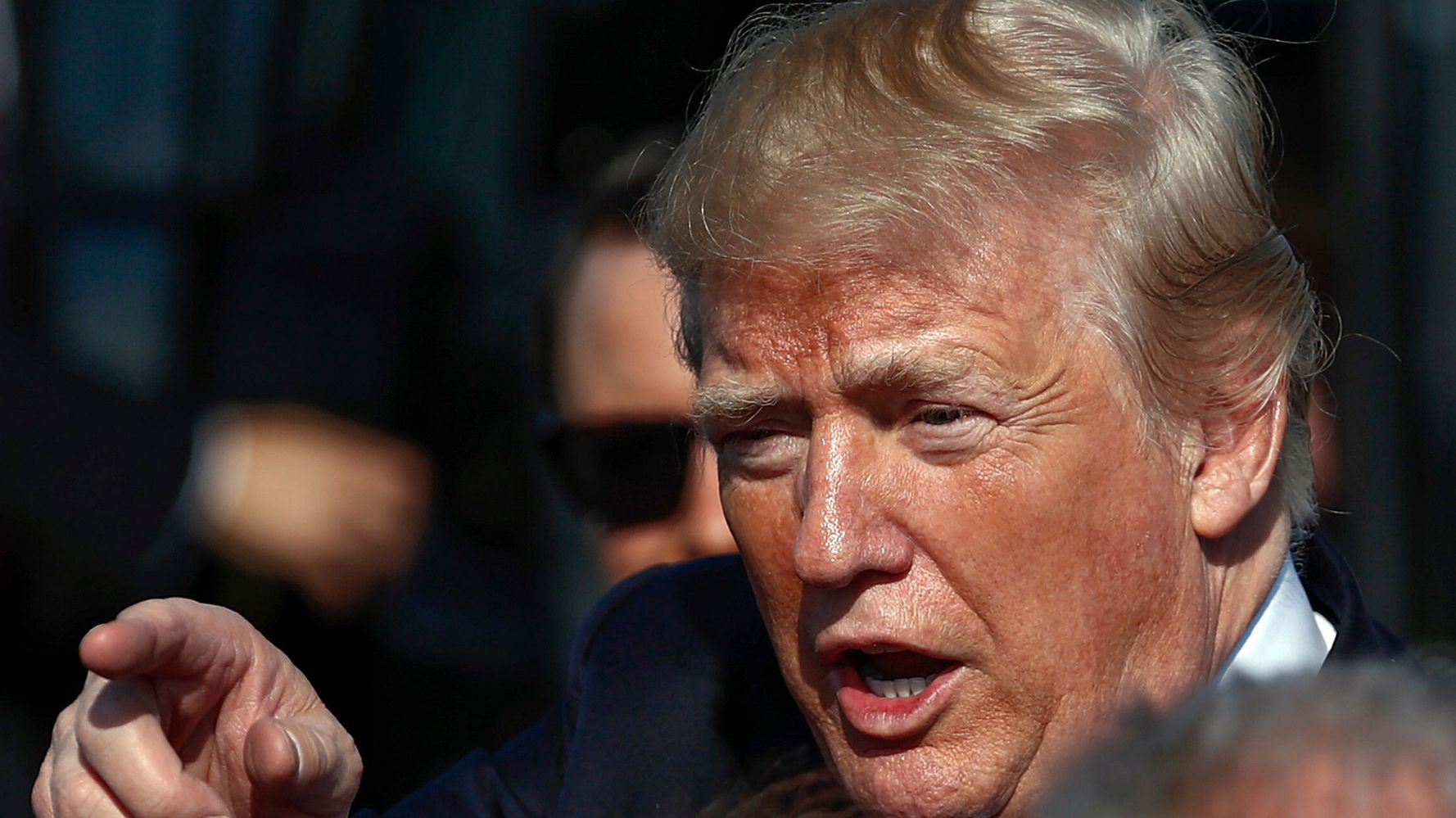 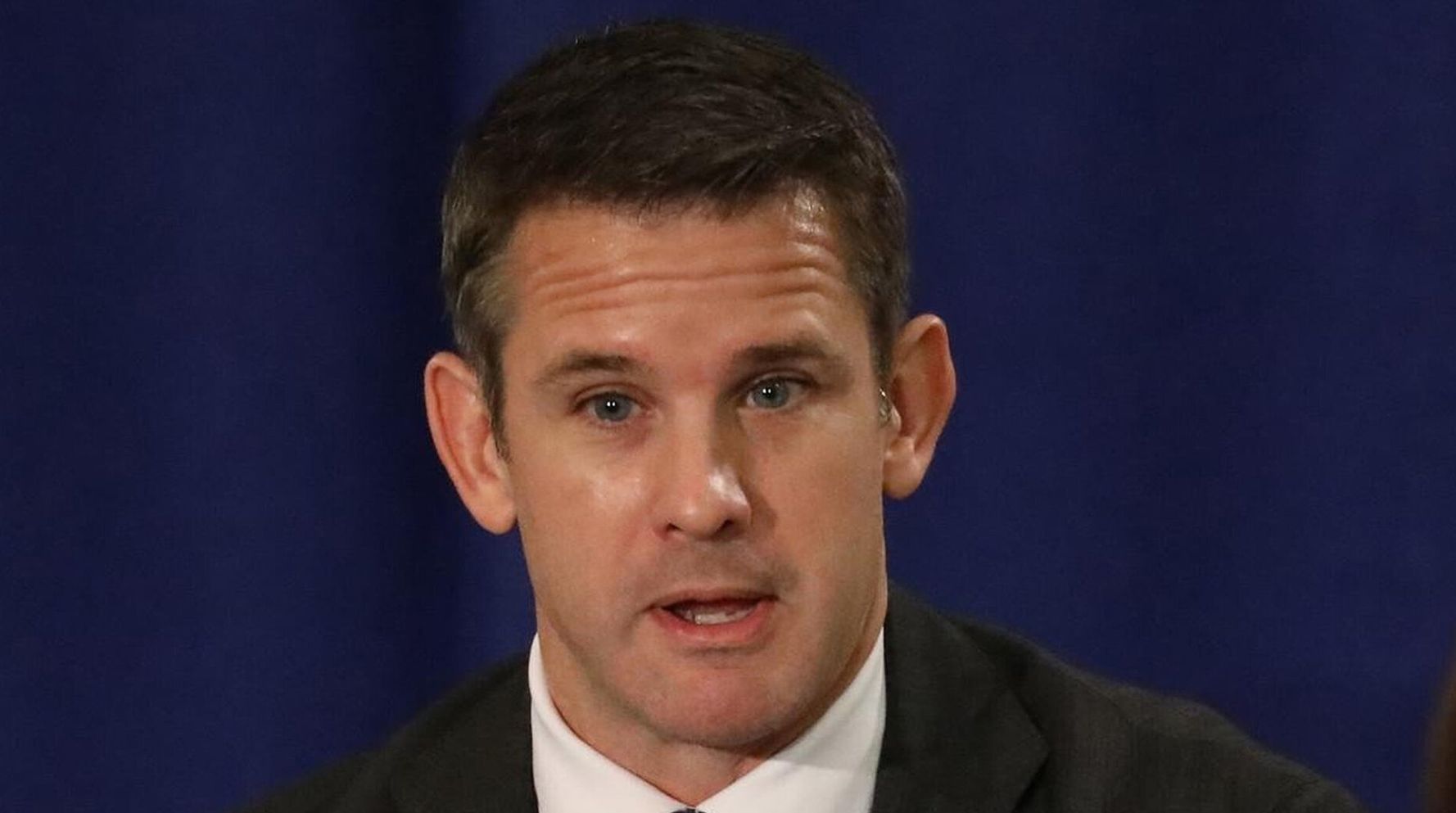