Sen. Joe Manchin (D-W.Va.) on Sunday said he will not give fellow Democrats the vote needed to pass President Joe Biden’s $3.5 trillion economic rebuilding plan. Instead, he suggested that the deal be cut by more than half, which Sen. Bernie Sanders (I-Vt.) panned as “absolutely not acceptable.”

In an interview with CNN’s Dana Bash on “State of the Union,” Manchin questioned why others in his party were moving to pass the bill so quickly.

“We’ve already put out $5.4 trillion and we’ve tried to help Americans in every way we possibly can, and a lot of the help that we’ve put out there is still there and it’s going to run clear until next year, 2022, so what’s the urgency?” he said. “What’s the urgency that we have? It’s not the same urgency that we had with the American Rescue Plan.”

Sen. Chuck Schumer “will not have my vote on the 3.5,” Manchin says. pic.twitter.com/LBfgafxkPT

The American Rescue Plan, which was signed into law in March, included stimulus payments, vaccine funding and an extension of unemployment benefits due to the coronavirus pandemic.

Manchin argued that enough federal money has been spent. He said he’d like to take some time to see where that money is going and better understand the trajectory of the pandemic and inflation before further expanding the nation’s debt.

“Eight million people are still unemployed. Something’s not matching up. Don’t you think we ought to hit the pause and find out? The vulnerability that we have right now, we don’t know what happened with this COVID, it’s awful, coming back the way it is with a vengeance,” he said. “We don’t know about inflation, we know it’s running rampant right now, I can tell you in West Virginia inflation is running rampant, and on top of that, the challenges we’re going to have, geopolitical challenges, shouldn’t we be prepared?”

Manchin published similar views in an opinion piece in The Wall Street Journal earlier this month.

“I don’t think it’s acceptable to the president, to the American people or to the overwhelming majority of the people in the Democratic caucus,” Sanders, speaking with Bash in a separate interview, said of Manchin’s suggestions to make dramatic cuts to the bill. “Many of us made a major compromise in going from the $6 trillion bill that we wanted, supported by the overwhelming majority of Democrats, down to $3.5.”

“Many of us made a major compromise in going from the $6 trillion bill that we wanted” down to $3.5 trillion, Sanders says. #CNNSOTU pic.twitter.com/CNC24VD65f

Sanders stressed that there’s plenty of urgency when it comes to climate change, plus the needs of working families and students.

“Working families cannot afford child care for their kids, young people cannot afford to go to college,” Sanders said. “And then on top of all of that, the scientific community is telling us that we’re looking at a cataclysmic crisis in terms of climate ― Oregon is burning, California is burning.”

However, in a separate interview with ABC News’ George Stephanopoulos, Sanders expressed optimism that Democrats will still be able to secure Manchin’s vote.

“We worked together [on the American Rescue Plan], we did, and I think we’re going to do it again,” he said.

A Cat — In A Miami Football Stadium For Some Reason — Dangles, Falls And Survives 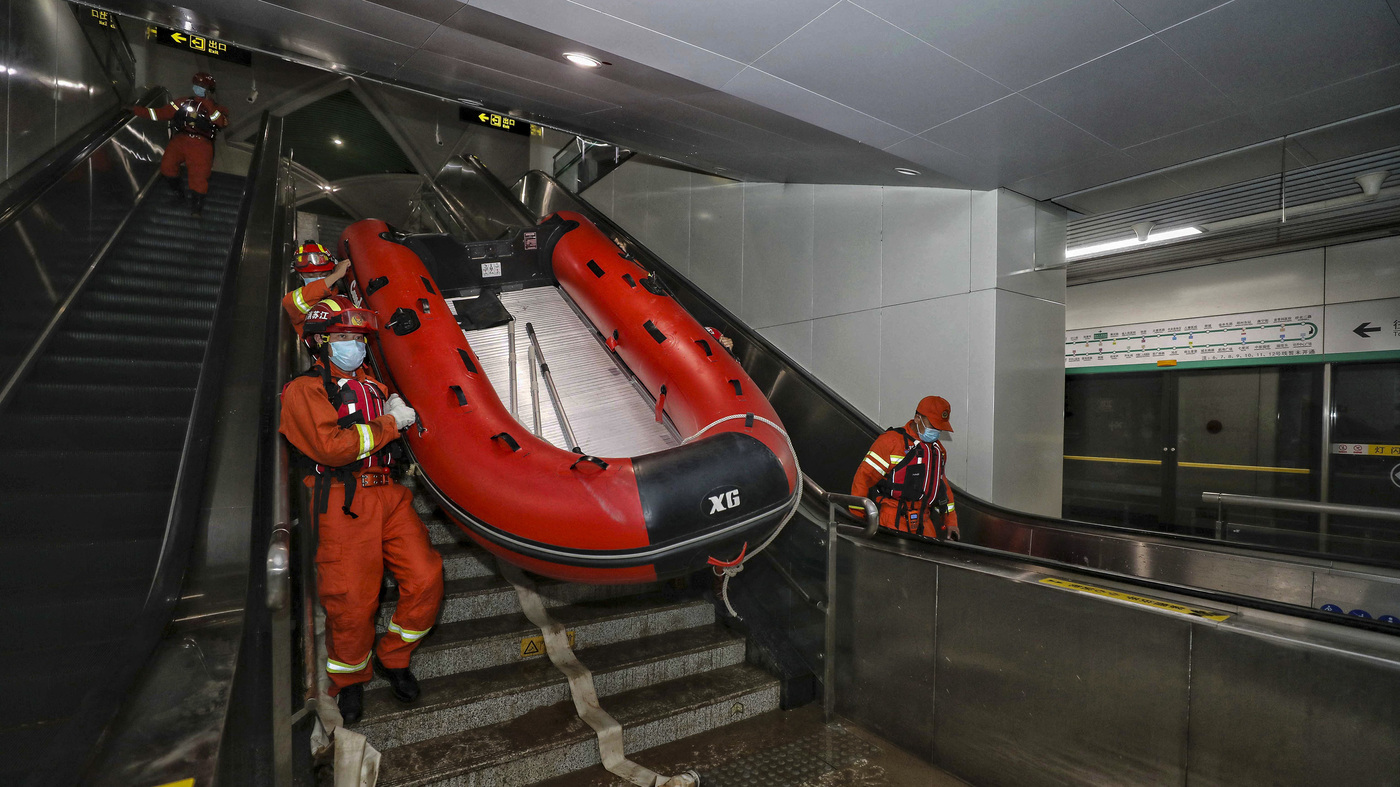 NYC’s Subway Flooding Isn’t A Fluke. It’s The Reality For Cities In A Warming World 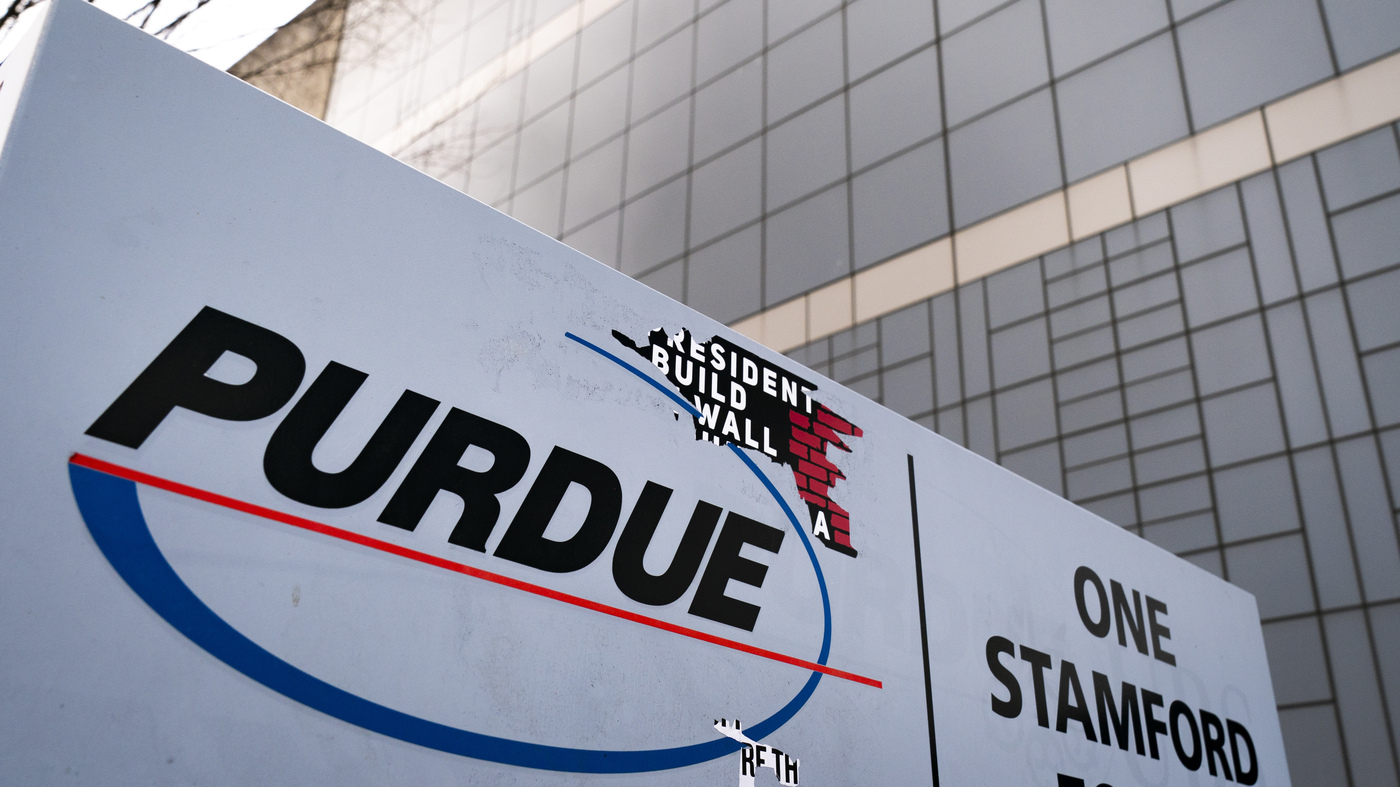 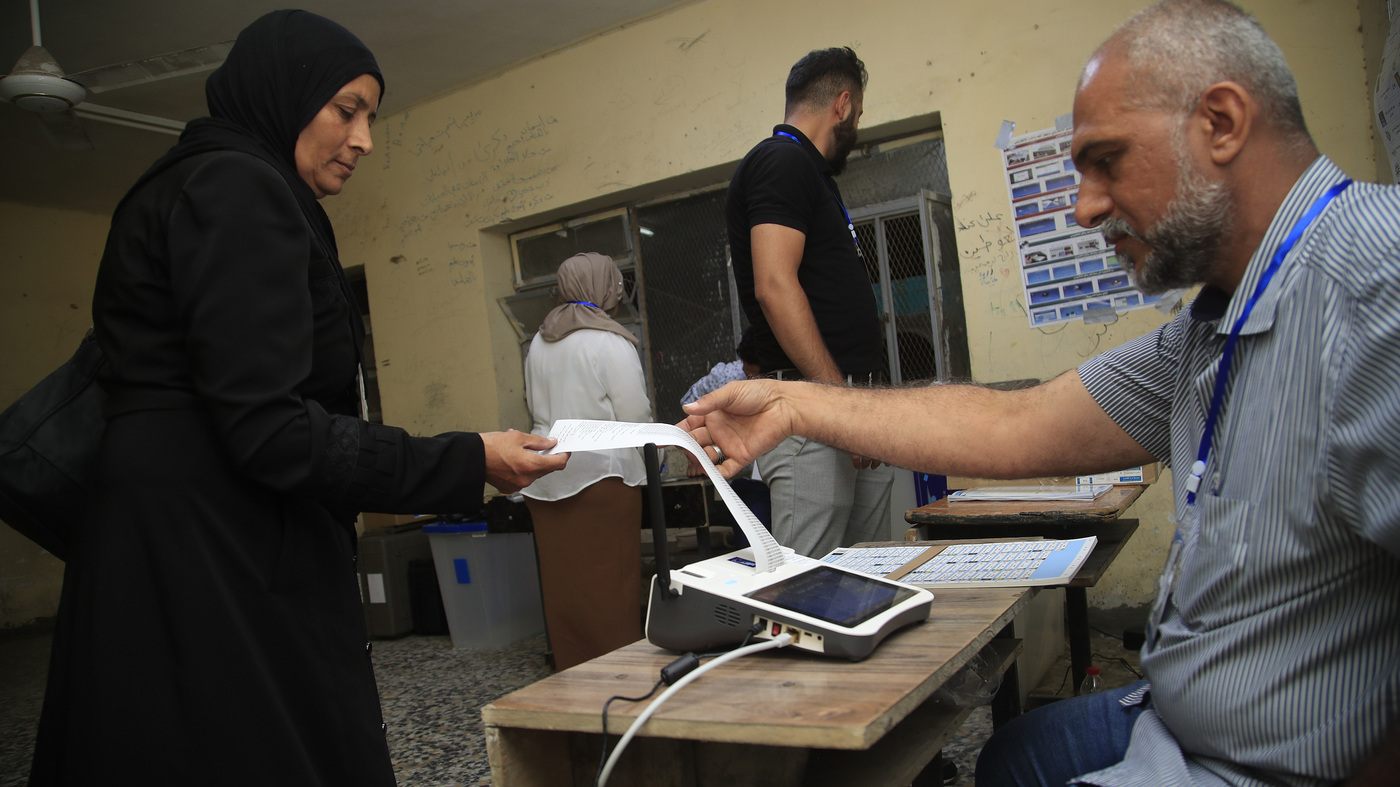 Pro-Iran candidates are the biggest losers in Iraq’s election 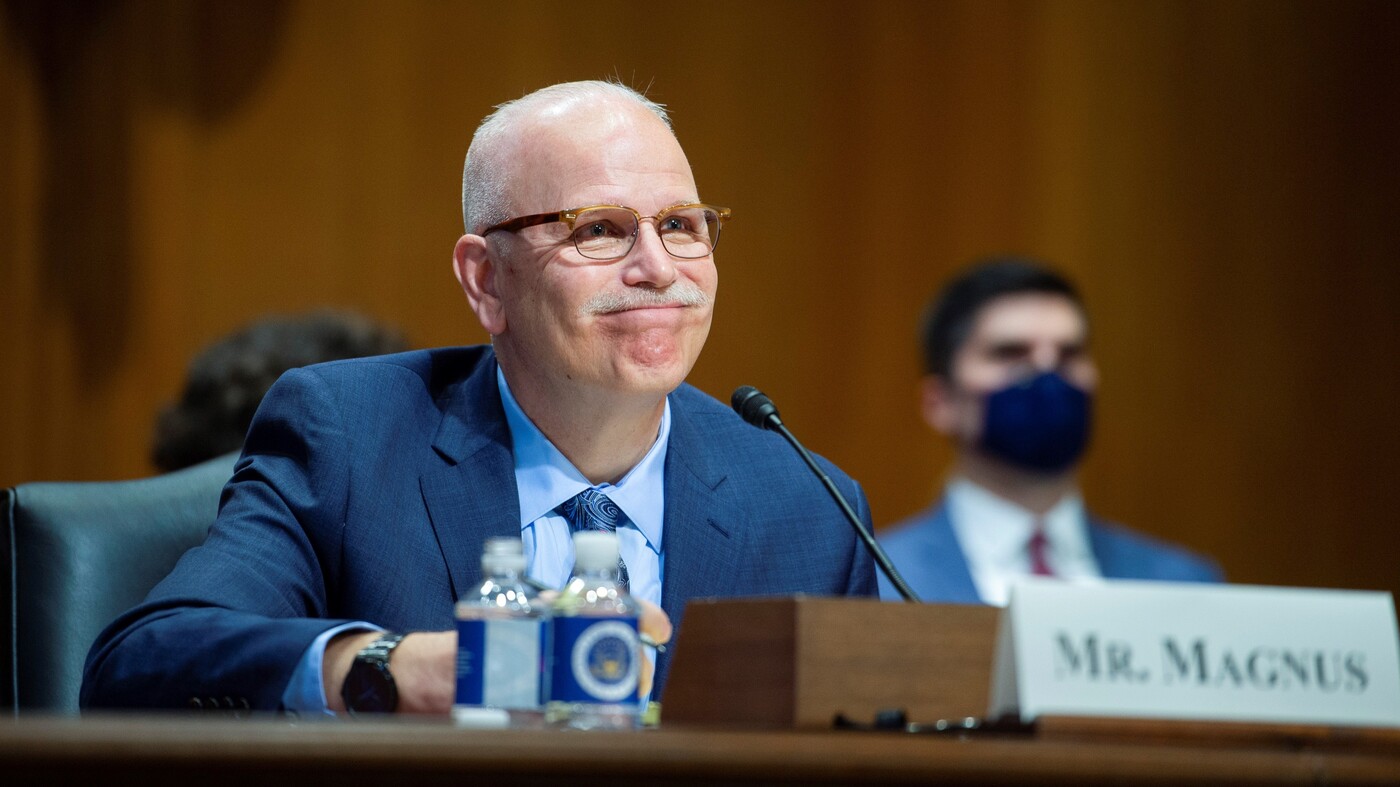