Had they been successful, a bill banning transgender girls from school sports would have moved forward even though Gov. John Bel Edwards (D) vetoed it last month, calling it a discriminatory solution to “a problem that simply does not exist.”

Wednesday’s outcome was a blow to Republicans who took historic measures to countermand the governor’s decision on the matter. Rallying around the transgender legislation last week, the state’s GOP called a special veto session for the first time in decades.

The strategy was “democracy in action,” Louisiana GOP House Speaker Clay Schexnayder said Friday. On Monday, he boasted that he was “comfortable 100%” that his party would overturn the veto, which requires a two-thirds majority in both the state House and Senate.

But despite success in the Senate on Wednesday, Republicans fell two votes short in the House. Though one Democrat joined their ranks, a GOP lawmaker and an independent opposed the veto override.

Some of the most impassioned remarks Wednesday against the bill came from Rep. Royce Duplessis (D), who ripped apart the GOP argument that transgender girls have an unfair advantage in school sports.

This is how you sustain a veto. Thank you, @RoyceDuplessis for your words, your passion, and your leadership.

“This bill will not protect our girls,” he told his fellow lawmakers. “This bill will only further ostracize and alienate our state’s most vulnerable and marginalized children, children who suffer from extraordinary levels of depression, abuse, suicide and violent attacks, which often ― very often ― end in death. We might not want to accept or understand the challenges that our trans youth face, but they are children, and they’re our children, and their lives matter.”

Several similar bills have passed in GOP-controlled legislatures around the country this year. So far, more than a dozen have become law. Several anti-transgender bills are being contested in court right now, and some have already been struck down. The same day as the vote in Louisiana, federal judges blocked an Arkansas ban on gender-affirming care for minors and a West Virginia law that also concerned transgender youth in sports.

Rep. Joe Stagni, the one House Republican who sided with Democrats on the matter, may face some blowback from his party. Louisiana state GOP chair Louis Gurvich issued a statement after the vote saying Republicans will attempt to recall Stagni.

Louisiana Republicans failed to override any of Edwards’s other vetoes, too, including one on legislation scrapping restrictions on concealed handguns. 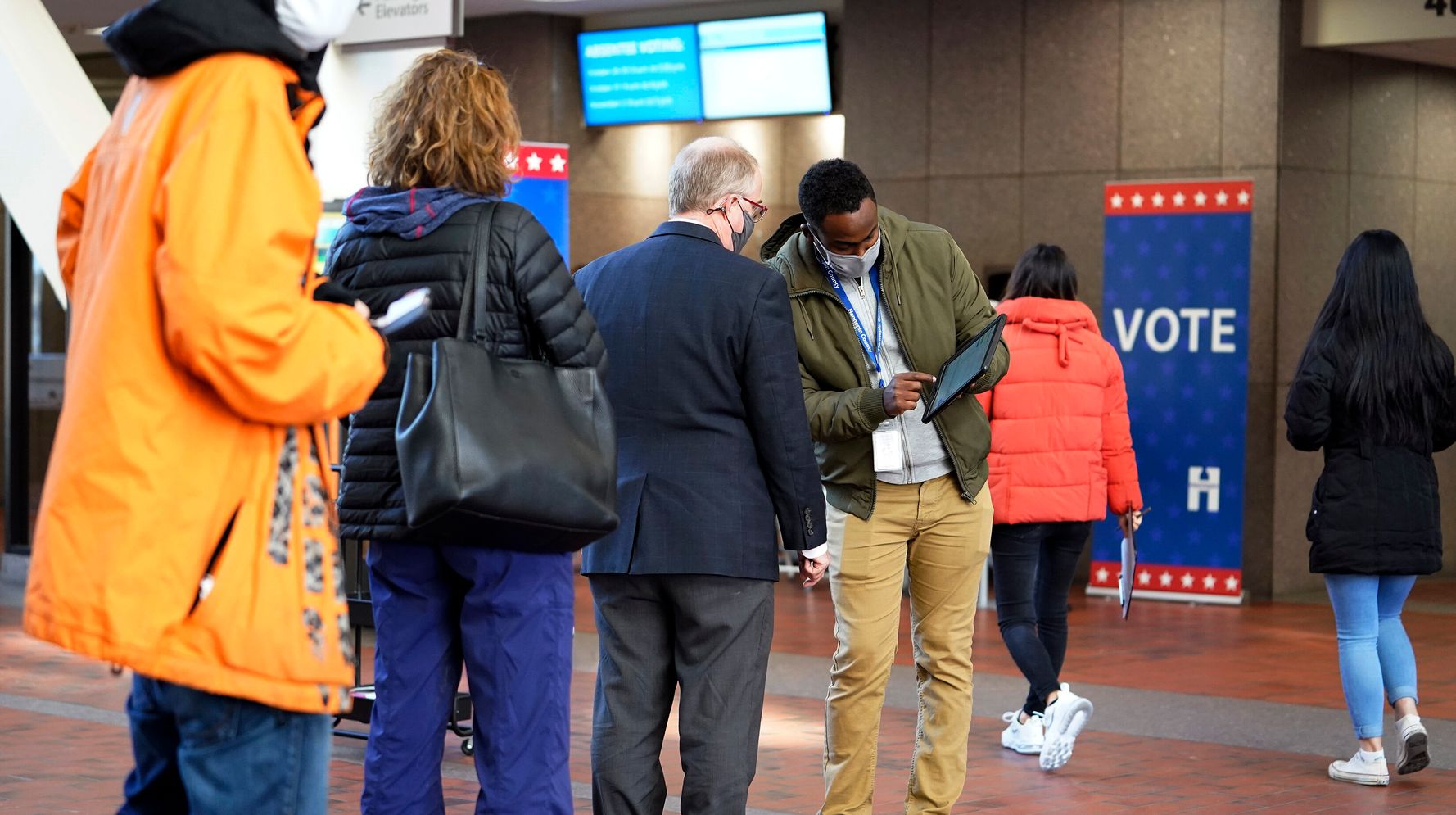 Back to school? Chicago calls on teachers to return to classrooms Monday despite no deal with union 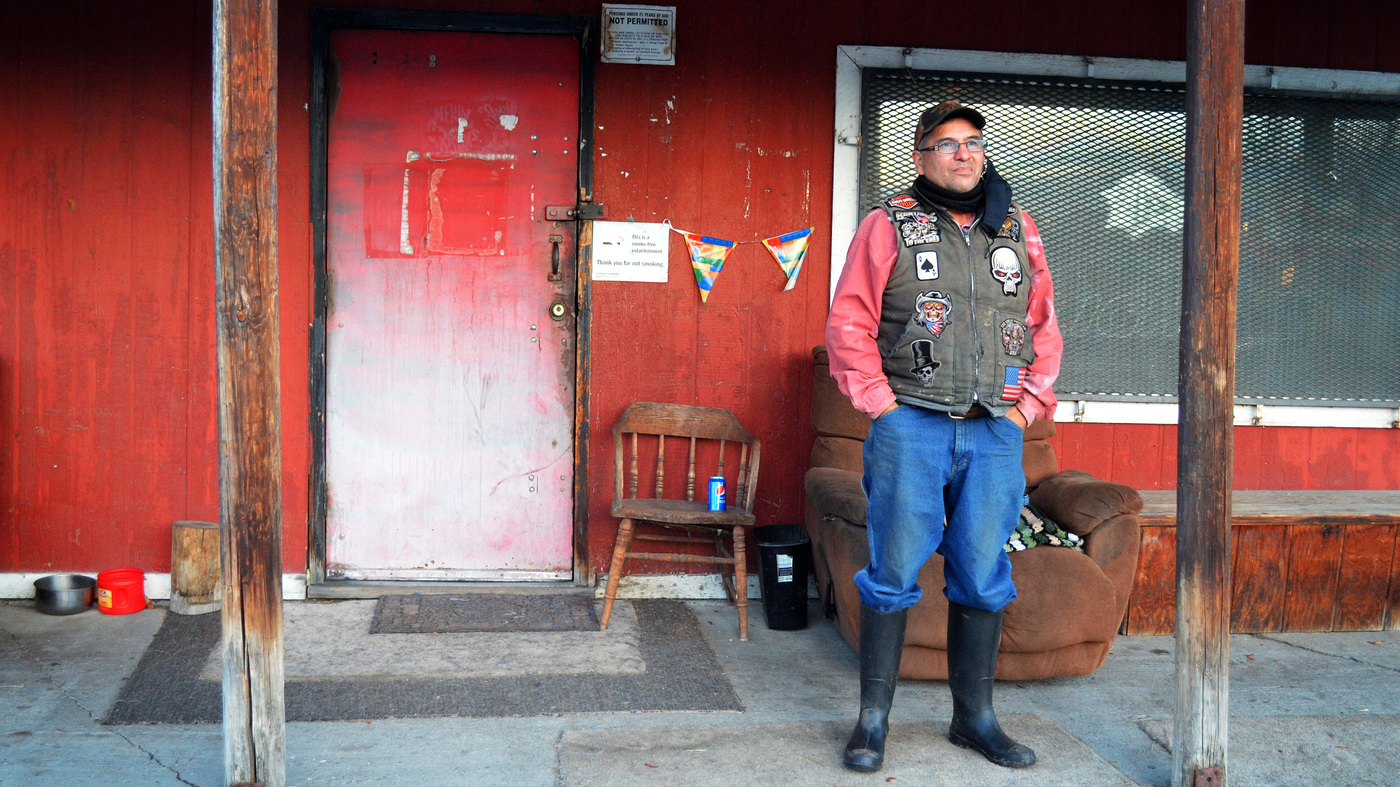