Rep. Liz Cheney (R-Wyo.) said Monday that Donald Trump’s dangerous comments at a Saturday rally show that the former president would incite another riot like the one on Jan. 6, 2021.

The congresswoman, who co-chairs the House select committee investigating the insurrection, said on “NBC Nightly News” that some of Trump’s followers who tried to overturn the 2020 election by violently storming the U.S. Capitol “have been charged with things like seditious conspiracy.”

“He uses the same language that he knows caused the Jan. 6 violence, and I think that it tells us that he clearly would do this all again if he were given the chance,” Cheney said.

At a rally in Texas on Saturday night, Trump called on his followers to stage “massive protests” in multiple cities if he is prosecuted for any crimes.

If “these radical, vicious, racist prosecutors do anything wrong or illegal, I hope we are going to have, in this country, the biggest protests we have ever had in Washington, D.C., in New York, in Atlanta and elsewhere because our country and our elections are corrupt,” he told his audience.

In between his repeated lies that the 2020 election was fraudulent, Trump also said he would offer pardons to his followers who were charged for crimes in the insurrection he incited.

“If I run, and if I win, we will treat those people from Jan. 6 fairly. We will treat them fairly,” he said. “And if it requires pardons, we will give them pardons. Because they are being treated so unfairly.”

The former president’s comments received backlash from both Democrats and Republicans.

Rep. Zoe Lofgren (D-Calif.), a member of the House Jan. 6 committee, warned Sunday that the Proud Boys and other extremists had heard Trump’s latest “call to arms,” leaving the country “in very dangerous territory with this rhetoric.”

Sen. Lindsey Graham (R-S.C.) said Sunday that Trump’s pledge to pardon Capitol rioters was dangerous and “inappropriate.” Sen. Susan Collins (R-Maine), one of the seven Republicans who voted to convict Trump for inciting the attack, said Trump should not have made such a pledge. New Hampshire Gov. Chris Sununu (R) also broke with the former president over his pledge to pardon rioters.

On Sunday, Trump admitted in a written statement that he had wanted former Vice President Mike Pence to “overturn the election” and criticized legislative efforts to prevent such an act from ever happening. Trump was referring to the push to reform the Electoral Count Act, a law he exploited to try and pressure Pence to block the election certification on Jan. 6, 2021. Pence refused to do so.

The House committee investigating the insurrection has been subpoenaing an increasing number of former and current Trump aides to find out the ex-president’s exact role in the events that occurred on Jan. 6, 2021. The Justice Department also recently confirmed it is investigating the submission of fake Trump “electors” in states that Biden won.

Trump's Speech On Jan. 6 Pardons Proves How 'Unfit' He Is For Office, Warns Jen Psaki 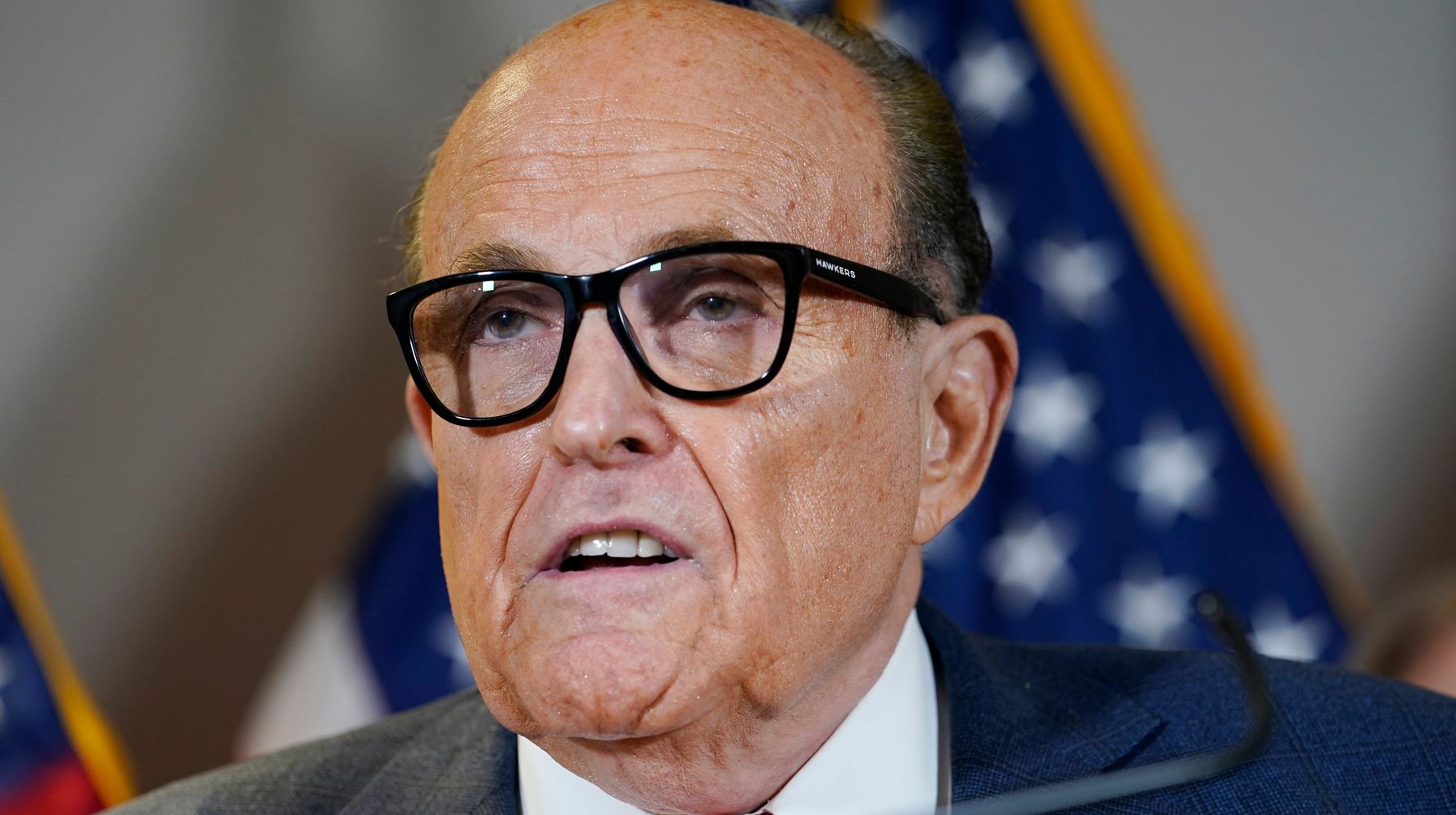 Winter storm will bring ice, snow to millions from Texas to New Jersey 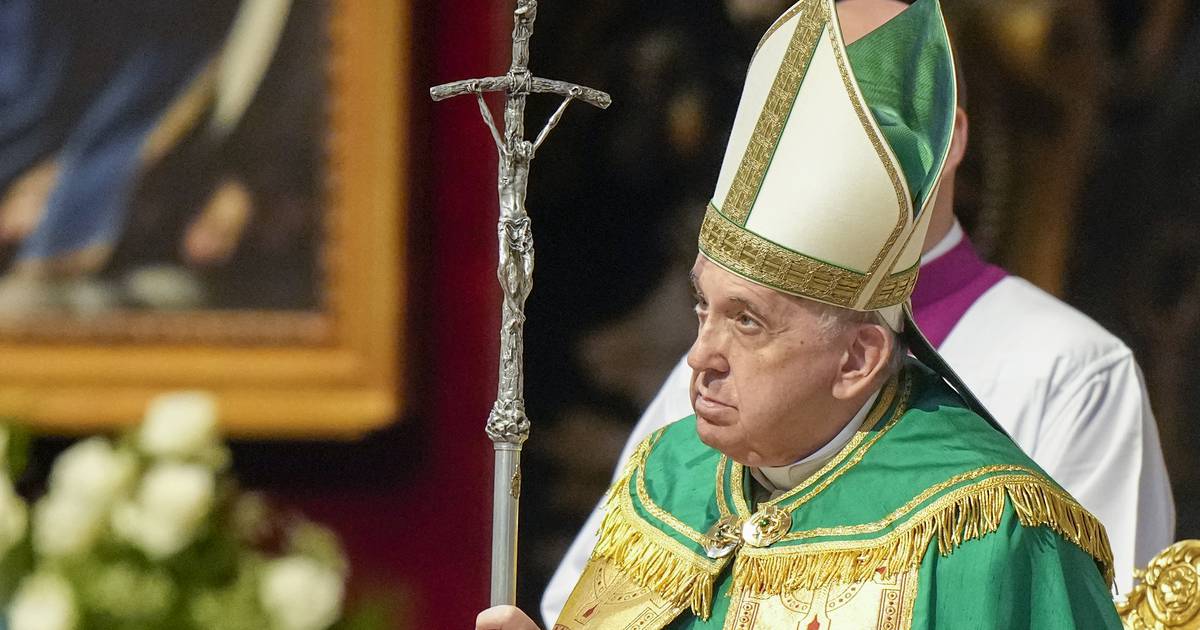