Twelve National Guard troops have been removed from security duties at the U.S. Capitol after questionable behavior was detected in their past during security screening, Army Gen. Daniel Hokanson, chief of the National Guard Bureau, said Tuesday.

Two from that group had made inappropriate comments or texts about President-elect Joe Biden’s inauguration, Pentagon spokesman Jonathan Hoffman said. But not all 12 have ties to extremist groups, he said.

There are about 25,000 National Guard troops in Washington for Wednesday’s inauguration.

The Associated Press initially reported that an investigation revealed two National Guard members had ties to fringe, right-wing militias, then increased that number to 12. No plot against Biden was found.

AP also reported that the Secret Service warned National Guard troops against posting photos or information of their operations online after noticing an increase in such online postings.

The Pentagon has been vetting the National Guard members who have been brought in to provide security for the event. The information on the 12 National Guard members comes the same day the Justice Department reported that arrests stemming from the Jan. 6 assault on the U.S. Capitol surpassed 100. The riot by supporters of President Donald Trump – who believe his false claims the election was rigged – is blamed for five deaths and prompted the unprecedented security preparations ahead of Wednesday’s inauguration.

If the Capitol mob had been Black? Most Americans say the police would have been harsher

A Florida sheriff’s deputy was arrested Tuesday for making “written threats to kill, do bodily injury, or conduct a mass shooting or an act of terrorism,” related to the Jan. 6 attack on the U.S. Capitol, the Polk County Sheriff’s Office said.

Peter Heneen, 29, was communicating with another deputy on the night of Jan. 6, talking about the riot via Facebook private messenger, according to the sheriff’s office. The other deputy reported Heneen’s threats to his commanding officer.

Three former members of the U.S. military are the first persons to be charged with plotting the Jan. 6 attack on the U.S. Capitol.

The FBI said Thomas Edward Caldwell, 66, of Clarke County, Virginia, appeared to be the leader of a group that included Jessica Watkins, 38, and Donovan Crowl, 50, both residents of Champaign County, Ohio. Caldwell served in the Navy, Watkins in the Army and Crowl in the Marines.

The FBI has warned authorities that extremists, including QAnon followers, may consider posing as National Guard troops to breach inauguration security, two people familiar with the briefing told USA TODAY.

The Washington Post was the first to disclose the information that the FBI had uncovered online chatter indicating possible infiltration of the Guard.

The Post said the FBI on Monday privately warned law enforcement agencies that some extremists have also reviewed maps of areas of the city that could be considered vulnerable, the intelligence report warns. The Post described the document as a summary of threats that the FBI identified in a Monday intelligence briefing.

“While we have no intelligence indicating an insider threat, we are leaving no stone unturned in securing the capital,” Acting Secretary of Defense Christopher Miller said in a statement.

“One of the real challenges in this space is trying to determine what’s aspirational versus what’s intentional,” Wray told the vice president.

A South Carolina man who denied being involved in the Capitol riot is facing charges after a tracking app on his phone placed him at the scene. A witness called the FBI the day of the Jan. 6 riot and said they had knowledge and photos of Andrew Hatley inside the Capitol, the complaint states.

The complaint includes a Facebook post, since taken down, in which Hatley says, “It has come to my attention that there was someone who looks like me at the Capitol. I’d like to set the record straight. I don’t have that kind of motivation for lost causes.” The FBI says it obtained Hatley’s phone number and verified Hatley’s whereabouts on Jan. 6 through the “Life360” location-tracking app, the complaint says.

Temporary security fences and road closures have forced restaurants from BLT Steak to tourist-favorite Old Ebbitt Grill to stay shuttered during what would ordinarily be a busy week fueled by hundreds of thousands of out-of-town visitors. It’s hard to know which businesses have closed because of security measures and which ones are shut for the pandemic. Hundreds of troops are posted on corners and blocking streets with military vehicles. With so little traffic and people in the area, many of the troops are eating breakfast or smoking as they watch passers-by.

A few blocks from the White House, Tom Lien, 49, is keeping his Capitol Grounds Cafe open as long as he can. His cafe, sandwiched between black security fences and a National Guard checkpoint, is doing a lot of business with police officers and soldiers.

“I feel like I’m in a movie with all the military guys,” he said. “I’m sad we can’t celebrate the inauguration normally, but it’s something to be able to say I was here where it all happened.”

The National Guard presence in the federal district of DC near the White House and Capitol has really ramped up as of Tuesday morning. (Busloads arrived all Monday.) pic.twitter.com/tz5hOFqAOq

The National Mall, a dazzling two-mile stretch of monuments in Washington, will remain closed through Sunday. National Park Service spokesperson Stephanie Roulett told USA TODAY via e-mail Tuesday that public areas would be reopened “as soon as possible after the inauguration once Secret Service has removed the security barricades.” The Park Service said on its website that it “anticipates it may take several days” for those barricades to come down.

Bridges into Washington that closed Tuesday morning were not set to reopen until 6 a.m. Thursday, according to the Secret Service, though WTOP radio reported that bridges over the Anacostia River would be open for local vehicles, pedestrians and cyclists. More than a dozen commuter train stations will remain closed through Thursday.

Dozens of Coast Guard boats are patrolling the Potomac and Anacostia rivers to prevent an incursion by water of possible attackers, WUSA-TV reported.

John Falcicchio, Mayor Muriel Bowser’s chief of staff, said that in years past the extent of the beefed-up security in downtown D.C. would typically occur only on Inauguration Day. With so many fences, barricades and road closures, “that will take a little bit of time for it to actually scale down,” Falcicchio said. The exact timing was still being determined.

However, while Falcicchio said he expects to see a more “normal” downtown D.C. in the coming days, the District has to remain vigilant. “We are now in a post-Jan. 6 America and the threat we are facing is from within,” from far-right extremist groups, he said.

“Obviously we don’t want fences and armed troops in our city any longer than they need to be,” Bowser said. But he noted the need for a continued security presence in D.C.

Ashley Biden, the daughter of President-elect Joe Biden and Dr. Jill Biden, said Tuesday that she will not be working in her father’s administration. Biden, speaking on NBC News’ TODAY show, said she hopes to “use this platform to  advocate for social justice, for mental health, to be involved in community development and revitalization.” Biden, a social worker and activist who formerly served as director of the Delaware Center for Justice, said she does not expect that her mother will be having tea with first lady Melania Trump anytime soon.

“I don’t think they’re doing the traditional protocol, which is unfortunate, but I think we’re all OK with it,” she said.

A woman accused of stealing Nancy Pelosi’s laptop during the Capitol riot has turned herself into authorities in Pennsylvania. Riley Williams is charged with knowingly entering or remaining in any restricted building without lawful authority, violent entry and disorderly conduct on Capitol Grounds. An informant told the FBI that Williams “intended to send the computer device to a friend in Russia, who then planned to sell the device to SVR, Russia’s foreign intelligence service.” The informant, who claims to be a former romantic partner of Williams, told the FBI the deal fell through. The FBI says Williams either still has the laptop or destroyed it.

More than 100 charged in Capitol riot

The Justice Department has received nearly 200,000 digital tips from the public and brought charges against more than 100 people stemming from the Jan. 6 riot at the U.S. Capitol, acting Attorney General Jeffrey Rosen said Tuesday. Investigations of other suspects are ongoing, Rosen said in a statement. Rosen also pledged “no tolerance for anyone who attempts to mar” Inauguration Day.

“The American people have demonstrated that they will not allow mob violence to go unanswered,” Rosen said. “As Americans, we all should seek to have a safe and peaceful Inauguration Day, and if we hold fast to our country’s Constitution and traditions, we will.”

A Texas man who stormed the U.S. Capitol on Jan. 6 is accused of threatening to kill his two minor children if they told authorities of his involvement, according to federal court documents released Monday. The complaint filed in U.S. District Court in Washington charges Guy Reffitt with obstruction of justice and knowingly entering a restricted building without lawful authority.

Reffitt is described as an apparent militia member who traveled to Washington with guns to “protect his country.” The affidavit states that Reffitt told his son that “if he crossed the line and reported Reffitt to police, putting the family in jeopardy,” then Reffitt would “do what he had to do.” The son understood the statement as a threat to his life. Reffitt’s wife also told the FBI Reffitt has threatened the family. Reffitt’s daughter told the FBI that Reffitt threatened to shoot her phone if she posted incriminating photos on social media.

‘Teen Mom 2’: Briana DeJesus Reveals Why She Was ‘Nervous’ To Meet Her Secret Teenage Brother

Reinventing Your Luxury Wardrobe for the New Year 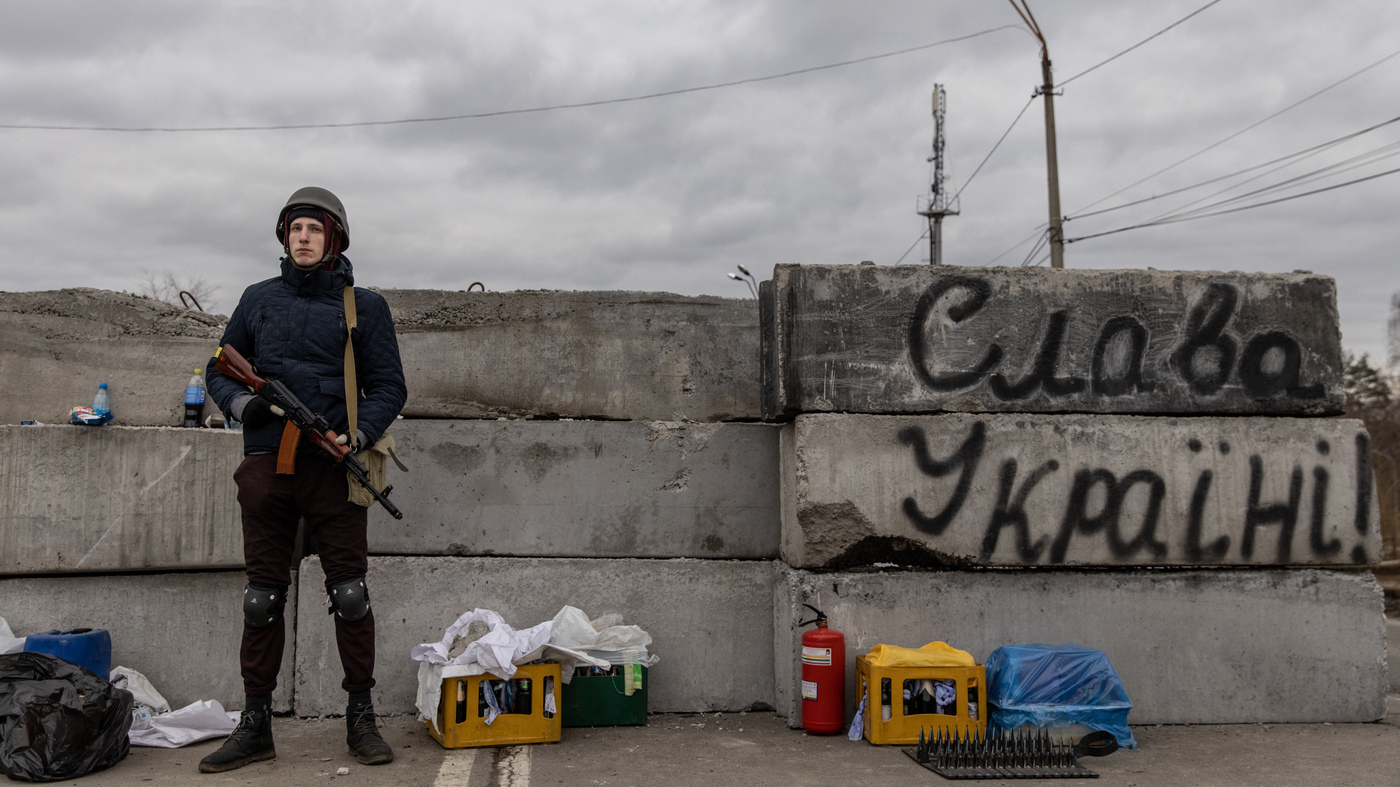 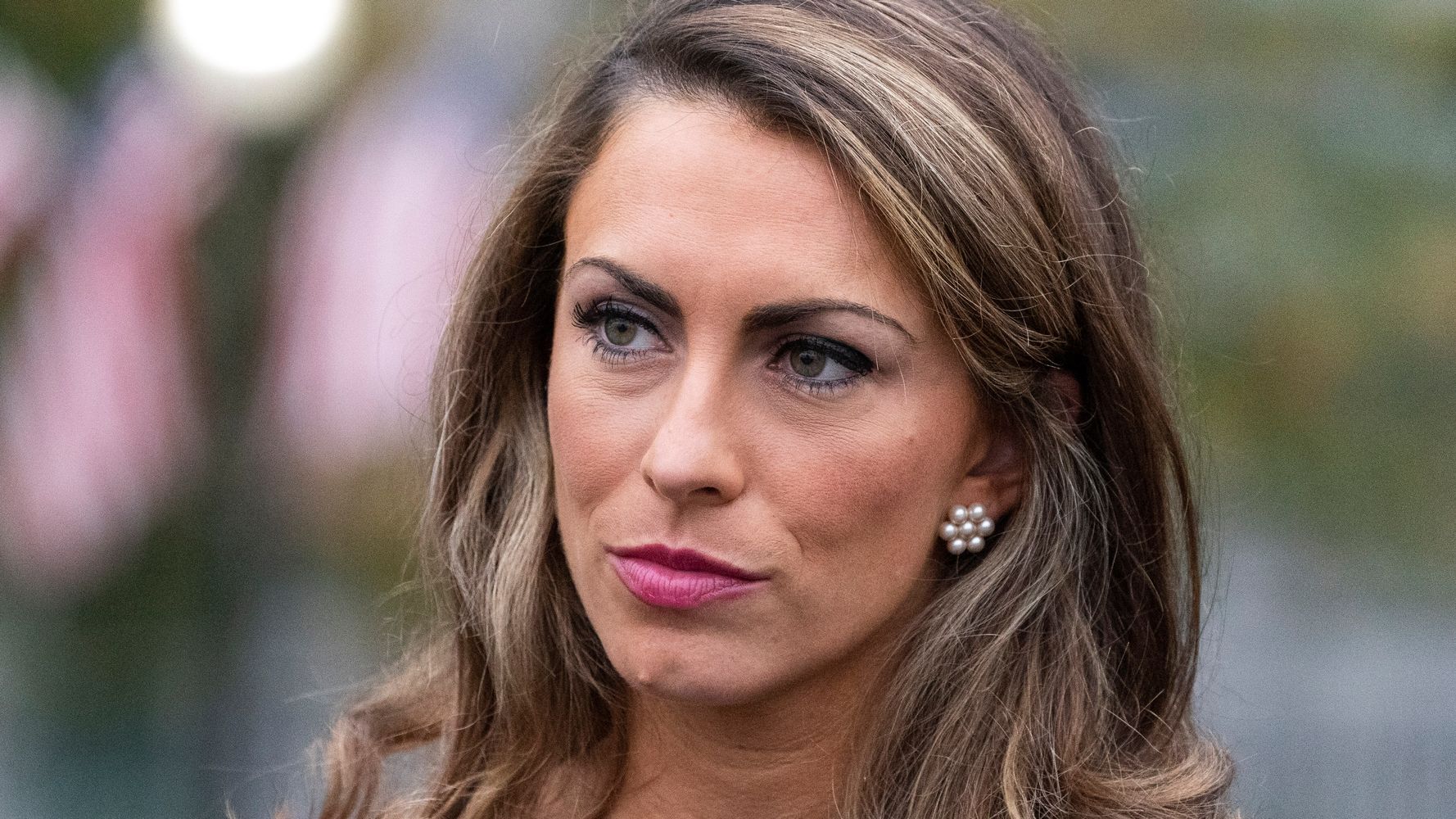 Ex-Trump Aide: Dad Boycotted My Wedding After I Spoke Out Against Former Prez 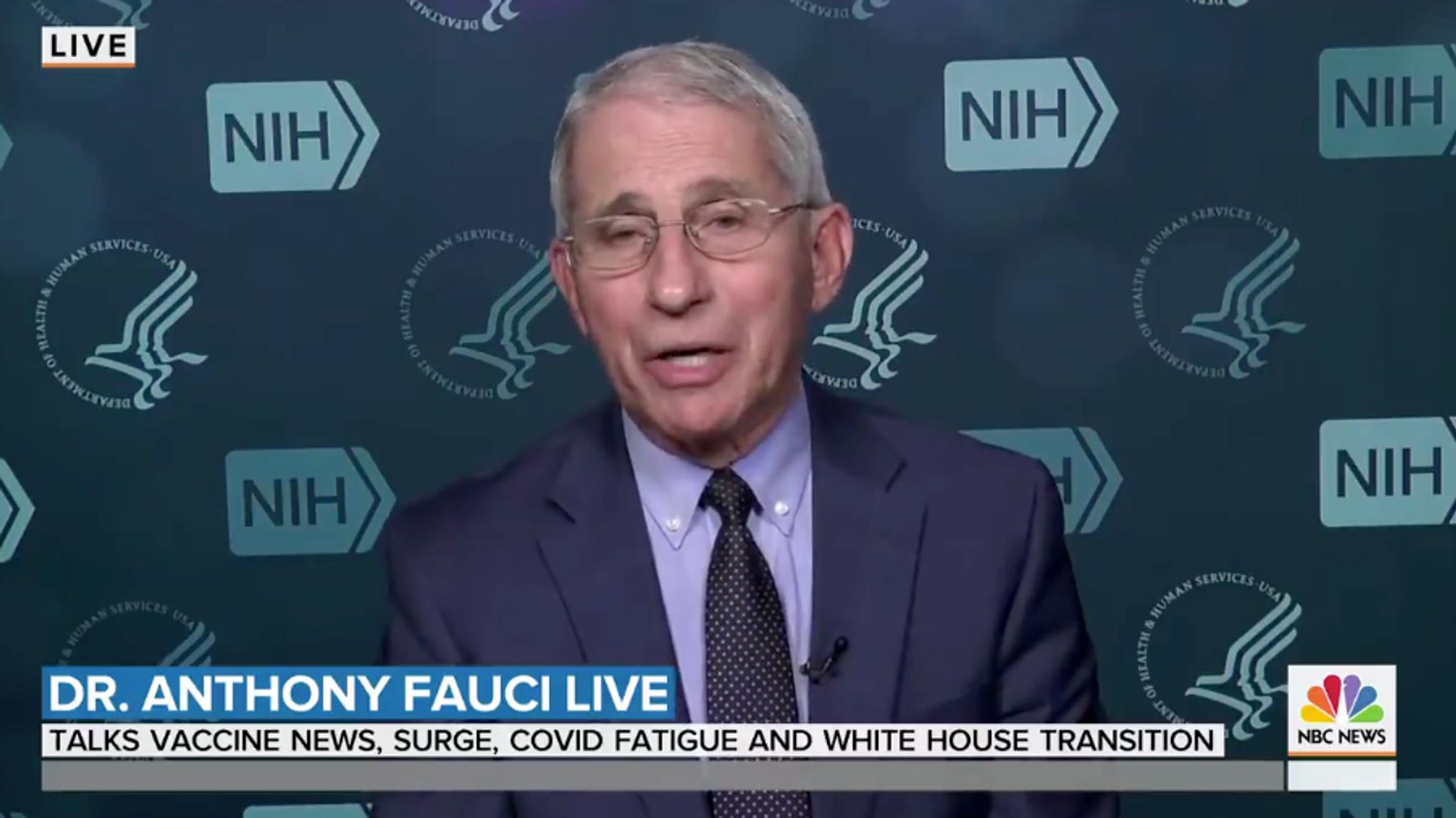