“Yeah, totally, he’ll be maybe the best person to have, right? I mean, how mad can you get at Joe Biden?” he said in the recording.

Graham was pressed on the comments Thursday during an appearance on “Jesse Watters Primetime.”

“Joe Biden. The best person to have? Do you really believe that?” Watters asked him.

Graham said “I was wrong.”

“This was literally happening on the day of January the 6th and I was hoping that President Biden would bring us together … But not only has he failed to bring us together, he has made us less safe. He’s ruined our economy. All the bad guys are moving around the world.”

He then pivoted to a common Republican refrain, suggesting that Trump projected more strength on the global stage.

“They didn’t do this on Trump’s watch because they were afraid of him,” he said. “Nobody fears Joe Biden abroad, and at home his policies are failing.”

Watters left the questioning at that, though he swiped at Graham for “speaking to New York Times reporters.”

“If I was a senator, I’d never do it,” Watters quipped.

Graham’s feelings about the attack have apparently lessened dramatically since the day it happened, when he condemned Trump on the Senate floor, telling colleagues: “All I can say is count me out. Enough is enough.”

In the following months, he reverted to sucking up to Trump. By the one-year anniversary of the siege, he was accusing Biden of “brazen politicization” of the attack.

The audio was released to promote a new book, “This Will Not Pass: Trump, Biden, and the Battle for America’s Future,” authored by Martin and fellow Times reporter Alexander Burns. 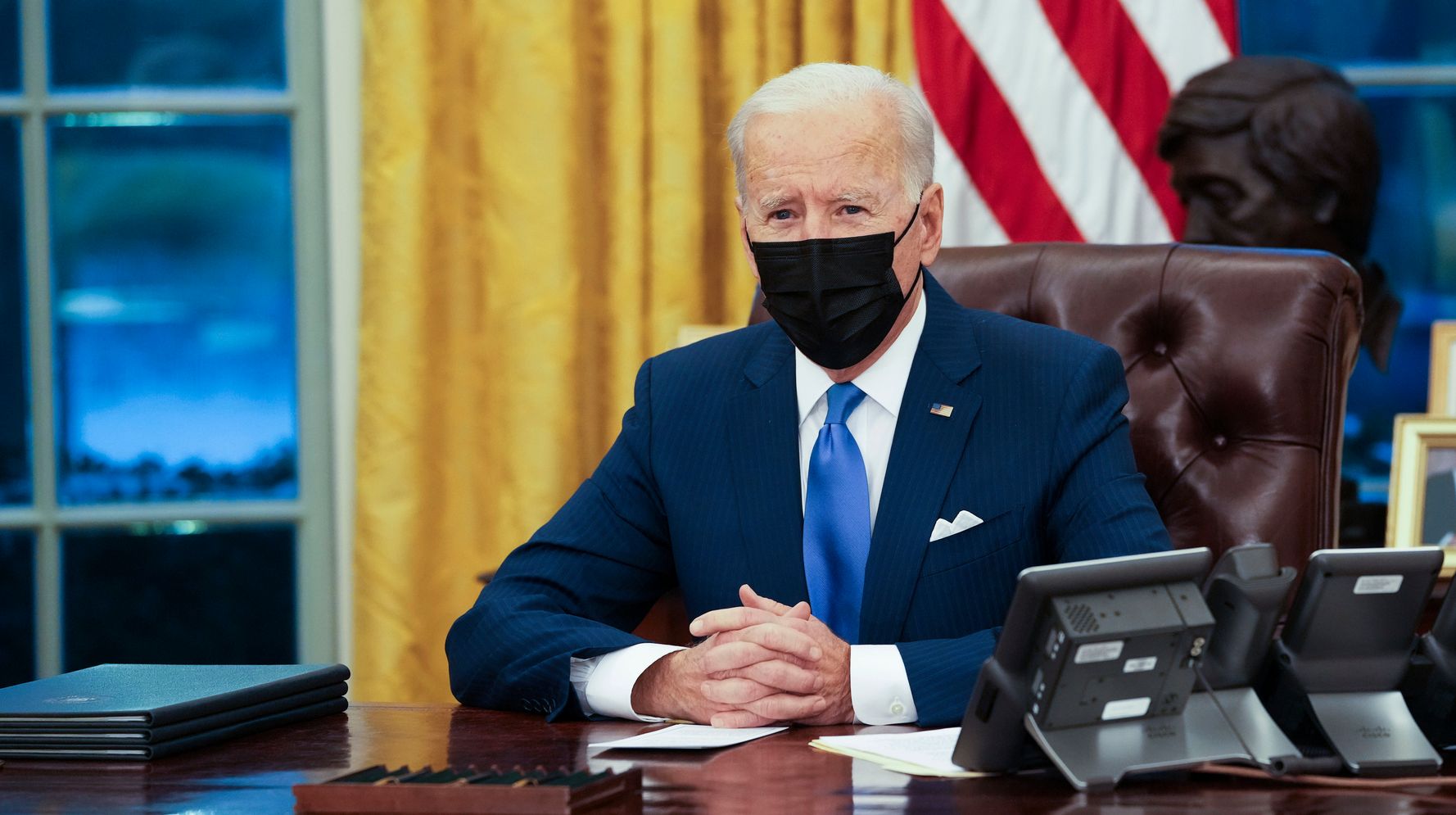