Sen. Lindsey Graham (R-S.C.) on Thursday called for a stand-alone vote in the Senate on a House-passed bill for $2,000 coronavirus relief payments. In doing so, Graham broke from Senate Majority Leader Mitch McConnell (R-Ky.), who has drawn bipartisan backlash for refusing to bring the measure to a vote.

McConnell said Wednesday that there’s “no realistic path to quickly” pass the proposed legislation to boost the $600 stimulus checks outlined in the most recent COVID-19 relief package to $2,000 for every eligible American.

“I think if you had a standalone vote on the $2,000 check, it might pass,” Graham said during an appearance on “Fox & Friends” on Thursday.

President Donald Trump, whose administration helped negotiate the relief package, stunned Republicans last week when he called on lawmakers to boost the payments to $2,000 ― something some Democrats have been pushing for for months.

Trump, after several days of hemming and hawing, eventually signed the relief bill into law on Sunday but made three requests of Congress: pass $2,000 checks, roll back certain protections granted to social media companies and establish a commission to investigate election fraud. (Trump has continued to push baseless claims of widespread voter fraud, even though the Justice Department and election officials nationwide have said they’ve found no evidence of such fraud.)

The Democratic-controlled House passed a bill for the $2,000 checks on Monday, but McConnell has blocked Senate Democrats’ efforts to move on it in the upper chamber.

“The Senate is not going to split apart the three issues that President Trump linked together just because Democrats are afraid to address two of them,” McConnell said from the Senate floor Wednesday.

But Graham’s comments Thursday signaled more Republicans may be ready to join them in their drive for a separate vote on the checks.

Graham urged McConnell to hold a separate vote on the checks after Jan. 3, when the new Congress has been sworn in.

“I’d like a stand-alone vote in the new Congress on the $2,000 check,” Graham said. “We have seven Republicans who have already said they’d vote for it. We need five more. I think if we had the vote, it would get there.”

He said McConnell should also hold separate votes on protections for social media companies and the so-called election fraud commission.

McConnell’s office did not immediately respond to HuffPost’s request for comment.

These Were The Most Popular Games On Steam In 2020 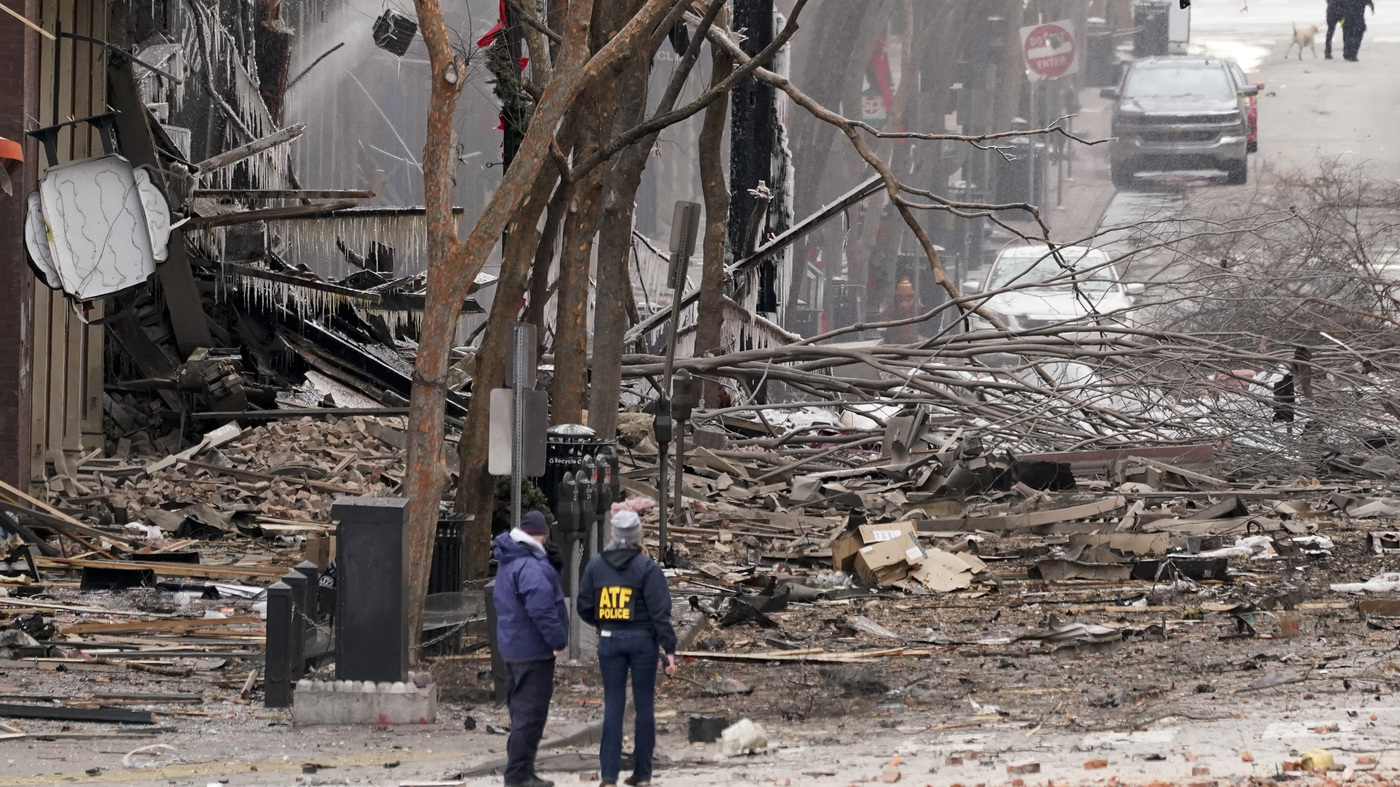 Explosion In Downtown Nashville, Believed To Be ‘Intentional,’ Injures At Least 3

1st US execution of woman in 67 years remains delayed 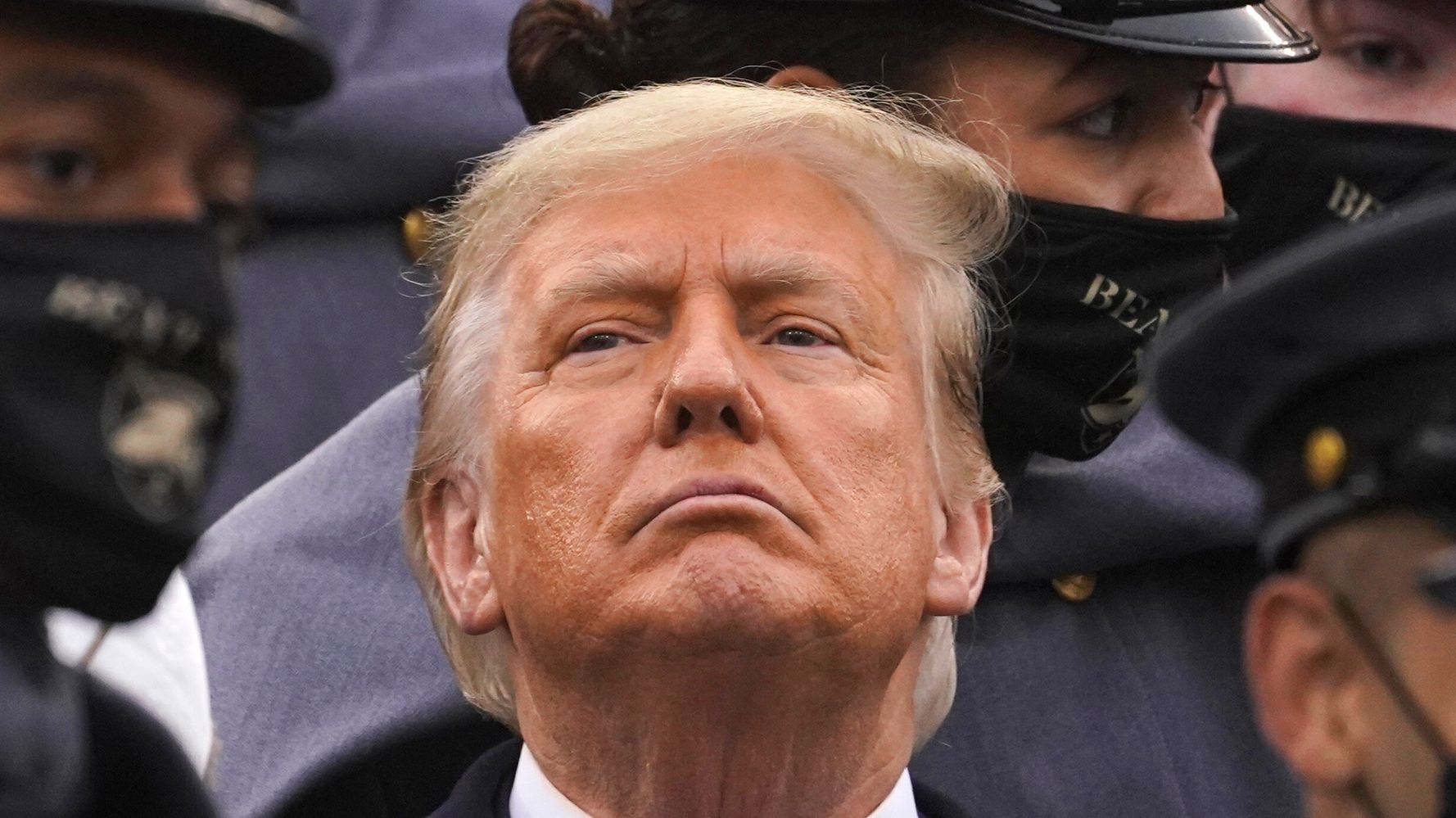 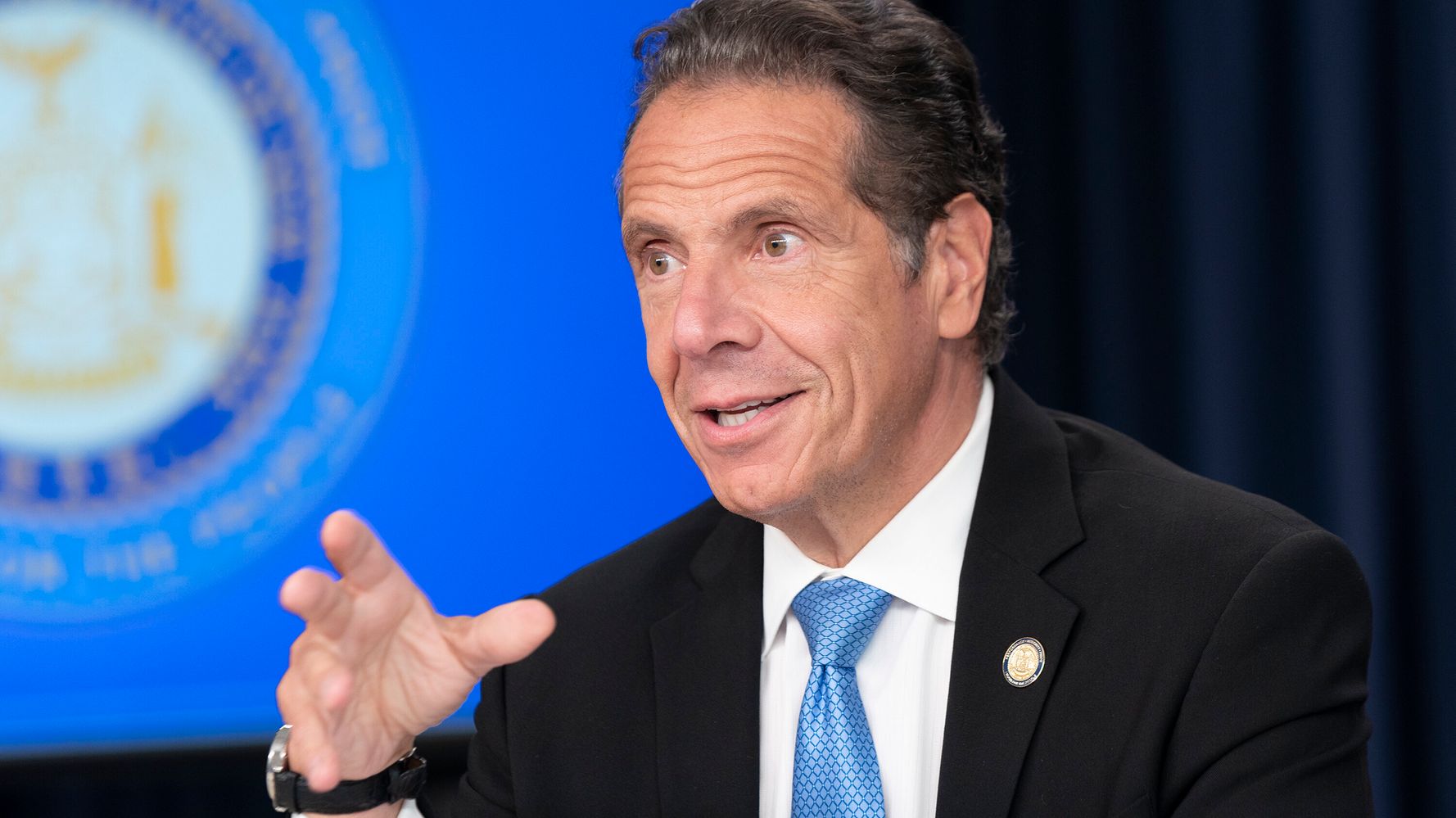