WEST PALM BEACH, Fla. — NASA’s Earth Observatory took note this week of an unusual phenomenon in the skies over South Florida that causes melon ball-like scoops to form in clouds.

So-called “fallstreak holes,” also known as “hole punch clouds,” which were seen Jan. 7 in satellite images from Indiantown through Miami, can punch clear through to show blue sky, or be more opaque, but most often happen when cirrocumulus or altocumulus clouds are present.

Robert Molleda, warning coordination meteorologist with the National Weather Service in Miami, said his forecasters also noticed the fallstreaks, as did a handful of NWS followers on social media who asked for an explanation of the odd potholes in the sky.

“It seems to happen a few times a year when there are very high clouds that are thick, or at least covering a large area,” Molleda said. “You need a special set of conditions.”

Altocumulus and cirrocumulus clouds were present in Florida on Jan. 7, which provided the right conditions for fallstreak holes to form. These clouds typically form on stable weather days as high as 20,000 feet in the atmosphere.

For fallstreak holes to form, supercooled water droplets must remain in liquid form in the clouds even though they are surrounded by freezing temperatures. Water with few impurities, such as dust, pollution or fungal spores, can remain a liquid at temperatures below 32 degrees.

Occurs when a plane passes through high clouds in which water droplets are supercooled (below freezing/not frozen). The plane introduces ice crystals which encourage the droplets to freeze, forming a hole.https://t.co/EOuyHyRe7Y
MG pic.twitter.com/FMfi9uCYs1

But if the droplets are disturbed and the insulating surface breached, they can freeze into ice crystals that are too heavy to stay suspended in the air.

“Viewed from below, it can appear as if part of the cloud is falling out of the sky,” wrote NASA Earth Observatory communications specialist Kathryn Hansen in an online article. “As it turns out, that is actually what happens.”

It’s believed that planes can trigger fallstreak holes to form if they fly through an area with supercooled water droplets, leaving a trail of water vapor, pollution and aerosols. Those plane byproducts can introduce a nuclei, or “seed,” that causes the supercooled water to freeze to it.

A domino effect may follow that spreads outward forming a hole, or oval, which is sometimes called a “canal cloud.”

The falling ice crystals can look like a rain cloud’s downdraft, but they typically evaporate before they reach the ground.

“They aren’t daily things,” Molleda said about fallstreaks. “You need altocumulus or cirrocumulus clouds, and those aren’t very common.”

‘Looking down their nose at you’: GameStop frenzy showed a fresh contempt for hedge funds. Why do Americans hate them?

School Board Doesn't Appoint Gay Father of Mixed-Race Family, Allegedly Due to His Whiteness 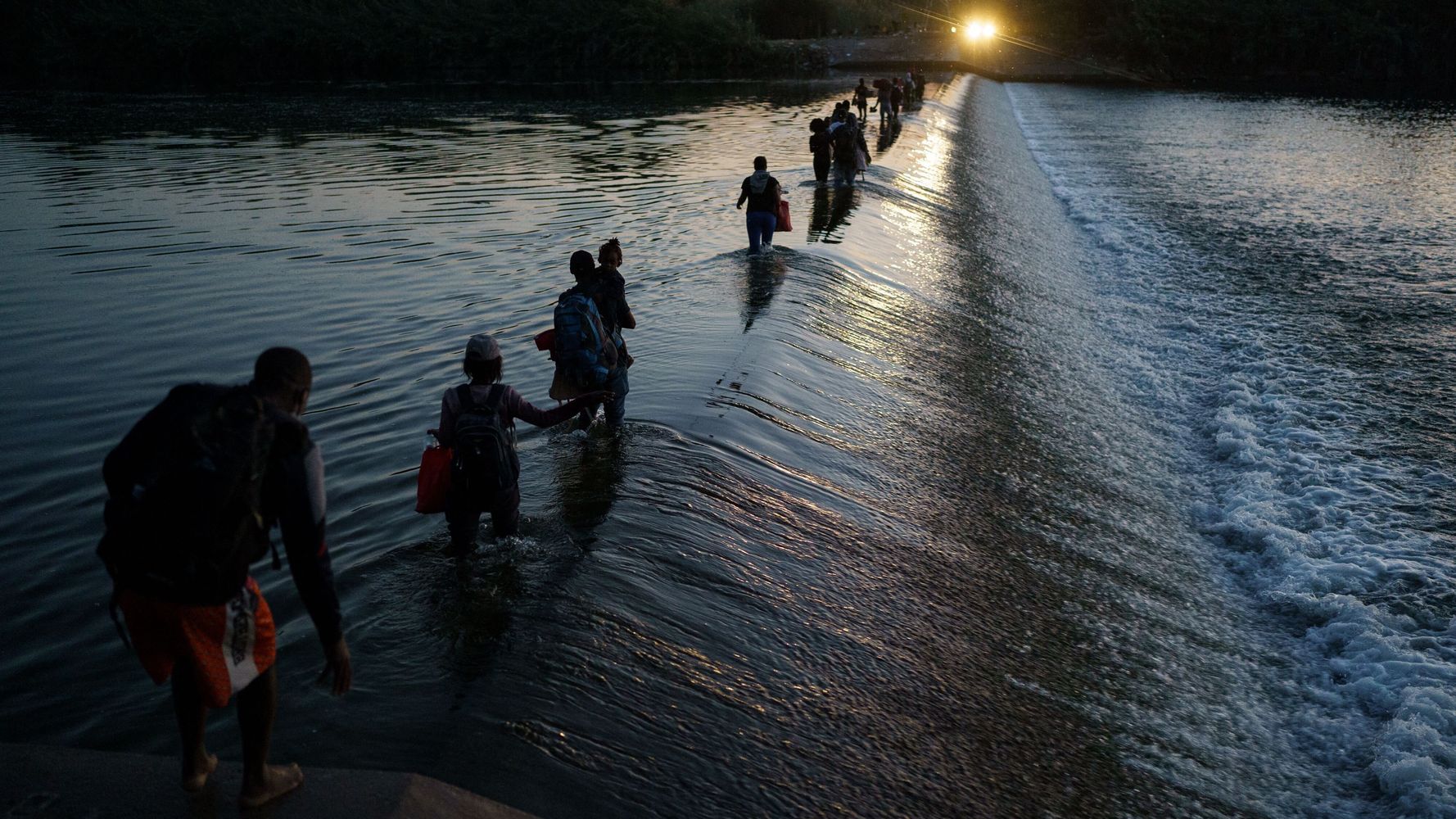 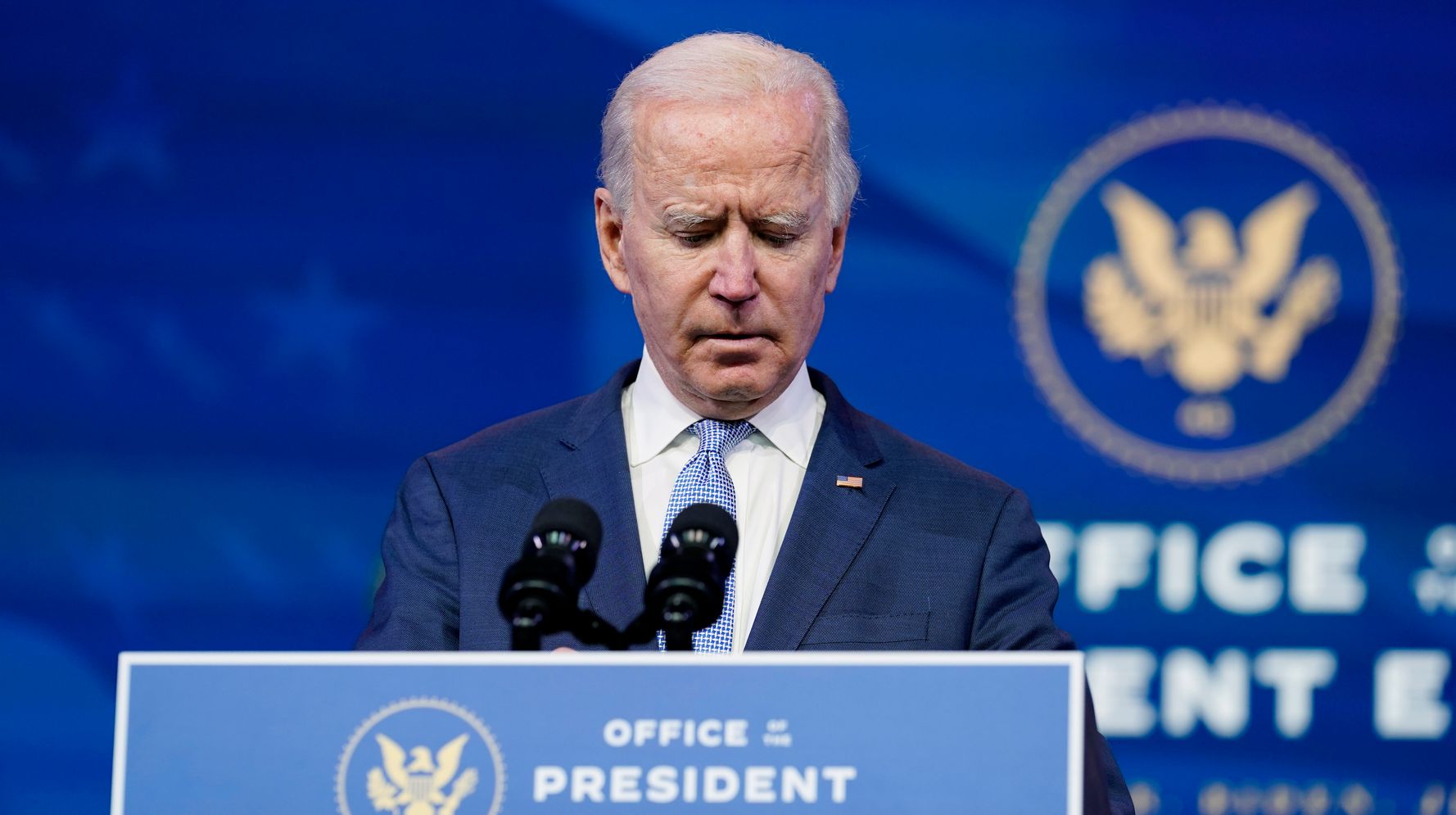 Biden: Trump Should Call For End To ‘Insurrection’ 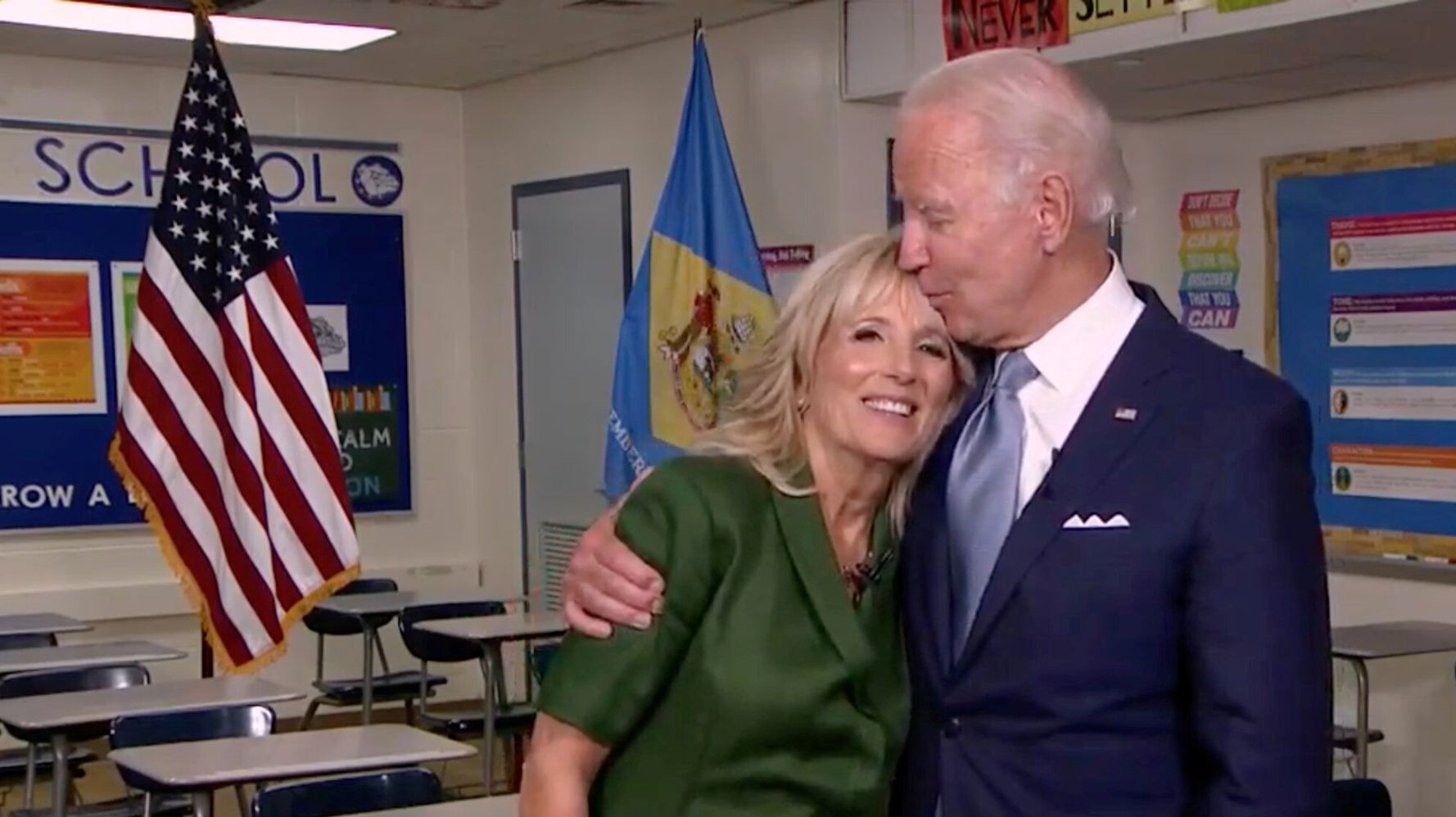