Police in Los Angeles said they were investigating after a report that an offensive Valentine’s Day-like card was being circulated within the department with an image of George Floyd.

The Los Angeles Police Department said in a series of tweets late Saturday that it “has become aware of allegations that an image was being passed around the department and this image was in the workplace.”

The department did not say what the image was, but the Los Angeles Times reported that it included an photo of George Floyd, the Black man who died as a white Minneapolis police officer knelt on his neck last May, and the words, “You take my breath away.”

LAPD declined to comment beyond the department’s statement when reached by USA TODAY on Monday.

In its tweets, LAPD said a personnel complaint had been initiated and the department was to interview the employee who filed the complaint. LAPD said Saturday evening that it had not yet found physical postings of the image within the department but directed supervisors to search for them.

What you can do:100 resources to take action against racism, help Black organizations and learn to be anti-racist

The department also said it had not determined whether an employee created the image.

“The Department will have zero tolerance for this type of behavior,” LAPD tweeted.

Chief Michel Moore told the Los Angeles Times that if the investigation determines officers were circulating the image, “people will find my wrath.”

Moore added that the department was investigating where and how the image entered the workplace, including online.

The Times reported that the department was also investigating two Instagram accounts, including one called the “Blue Line Mafia,” possibly tied to department personnel.

Floyd’s death sparked protests across the country demanding racial justice and changes to police departments. As he was pinned to the ground by former police officer Derek Chauvin and three others, Floyd repeatedly said “I can’t breathe.”

Amid the national unrest, Moore faced sharp criticism and calls for his firing when he said Floyd’s death was on the “hands” of people engaged in criminal acts at protests “as much as” the officers in Minneapolis. Moore later apologized, saying, “Looting is wrong, but it is not the equivalent of murder and I did not mean to equate the two.”

Chauvin, who is charged with second-degree murder and manslaughter, is scheduled to stand trial March 8. The three other officers are facing aiding and abetting charges. 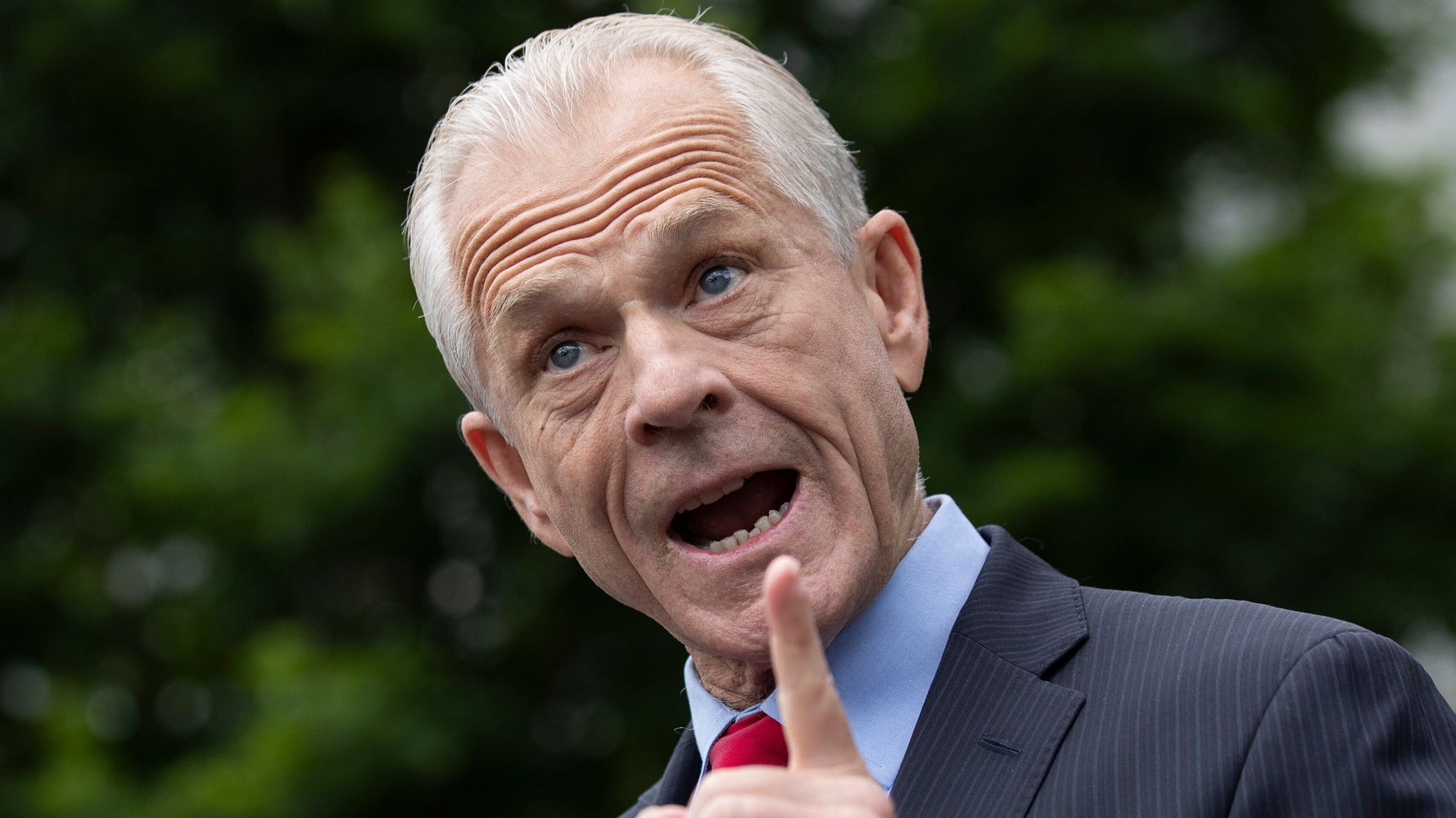 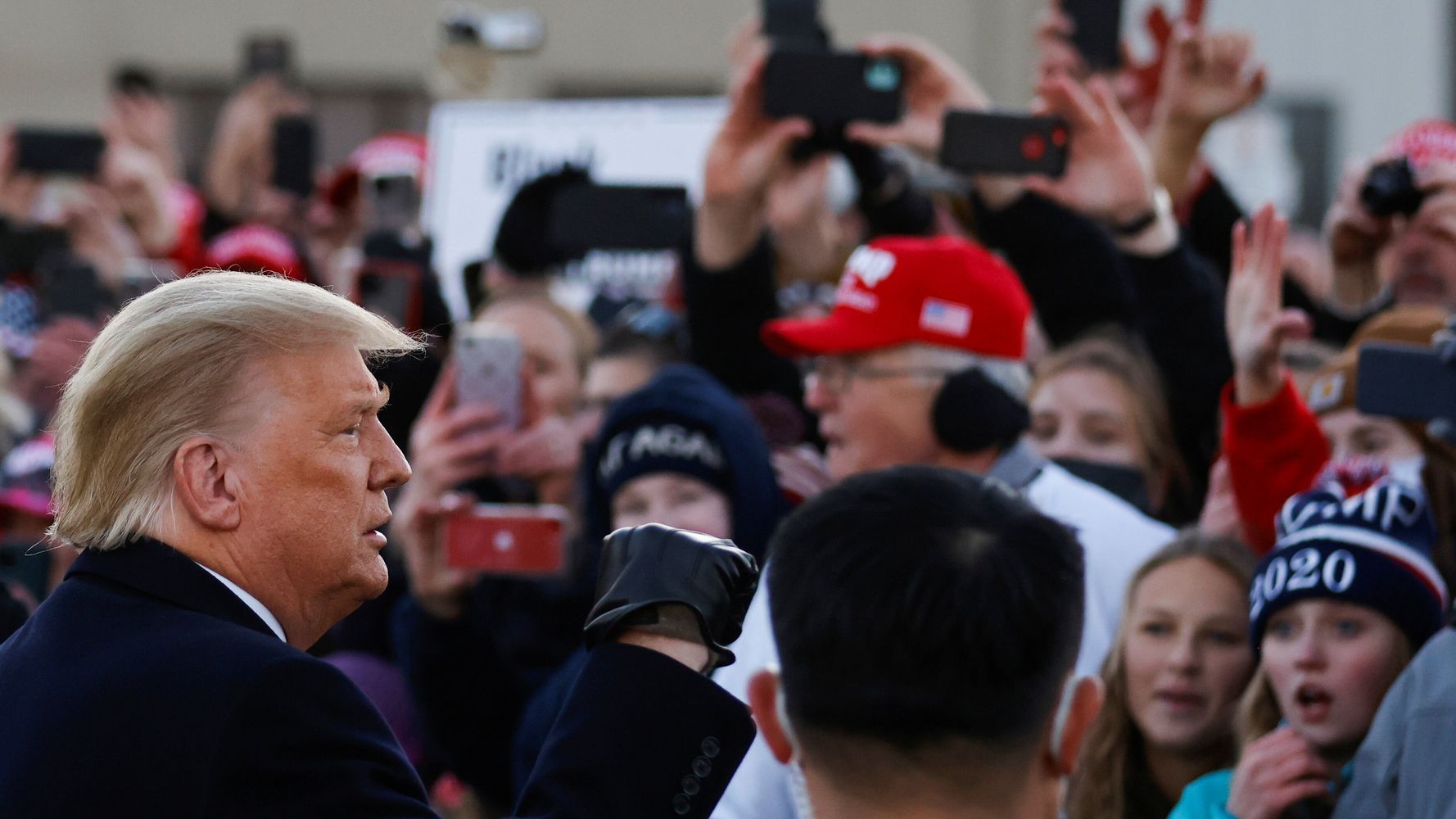 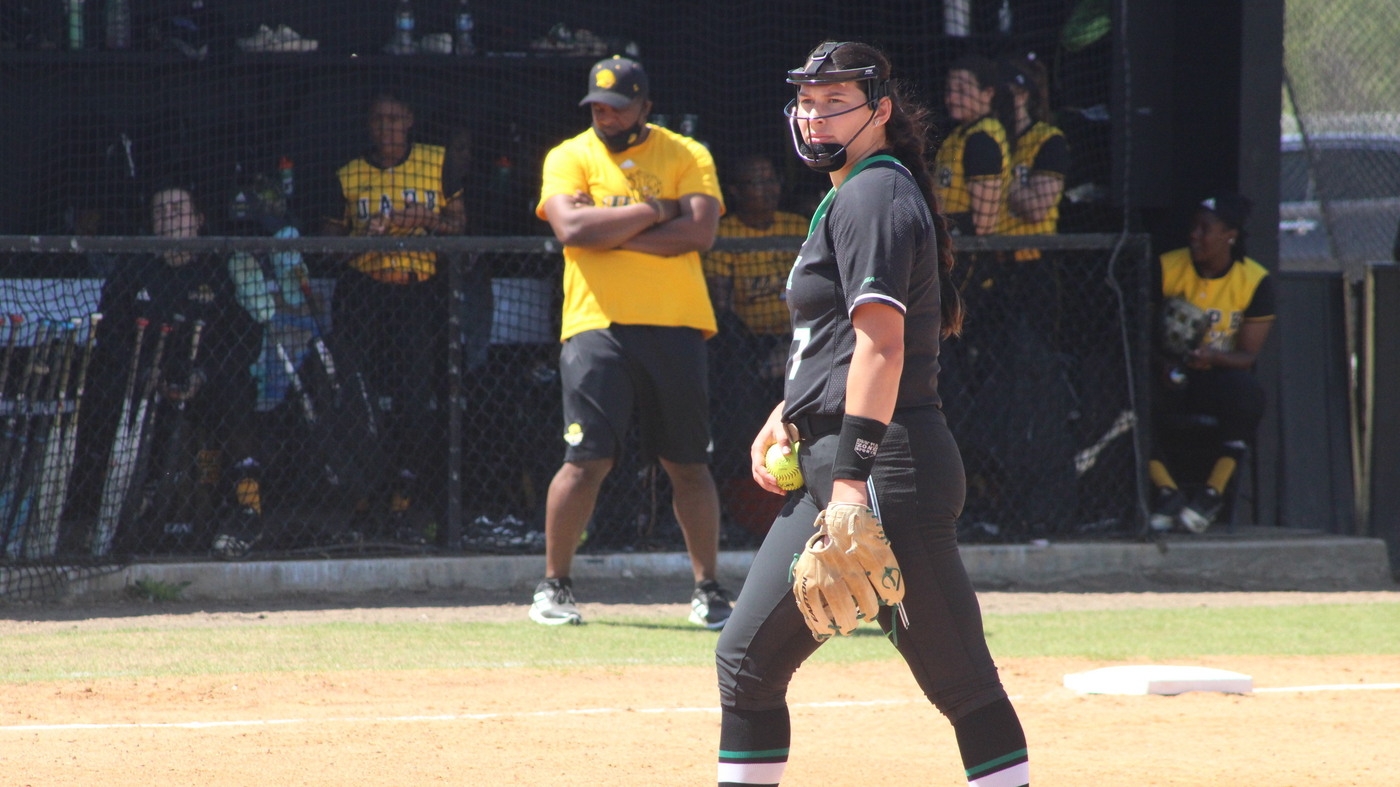 Pitcher Hope Trautwein Throws A Perfect Game Of All Strikeouts 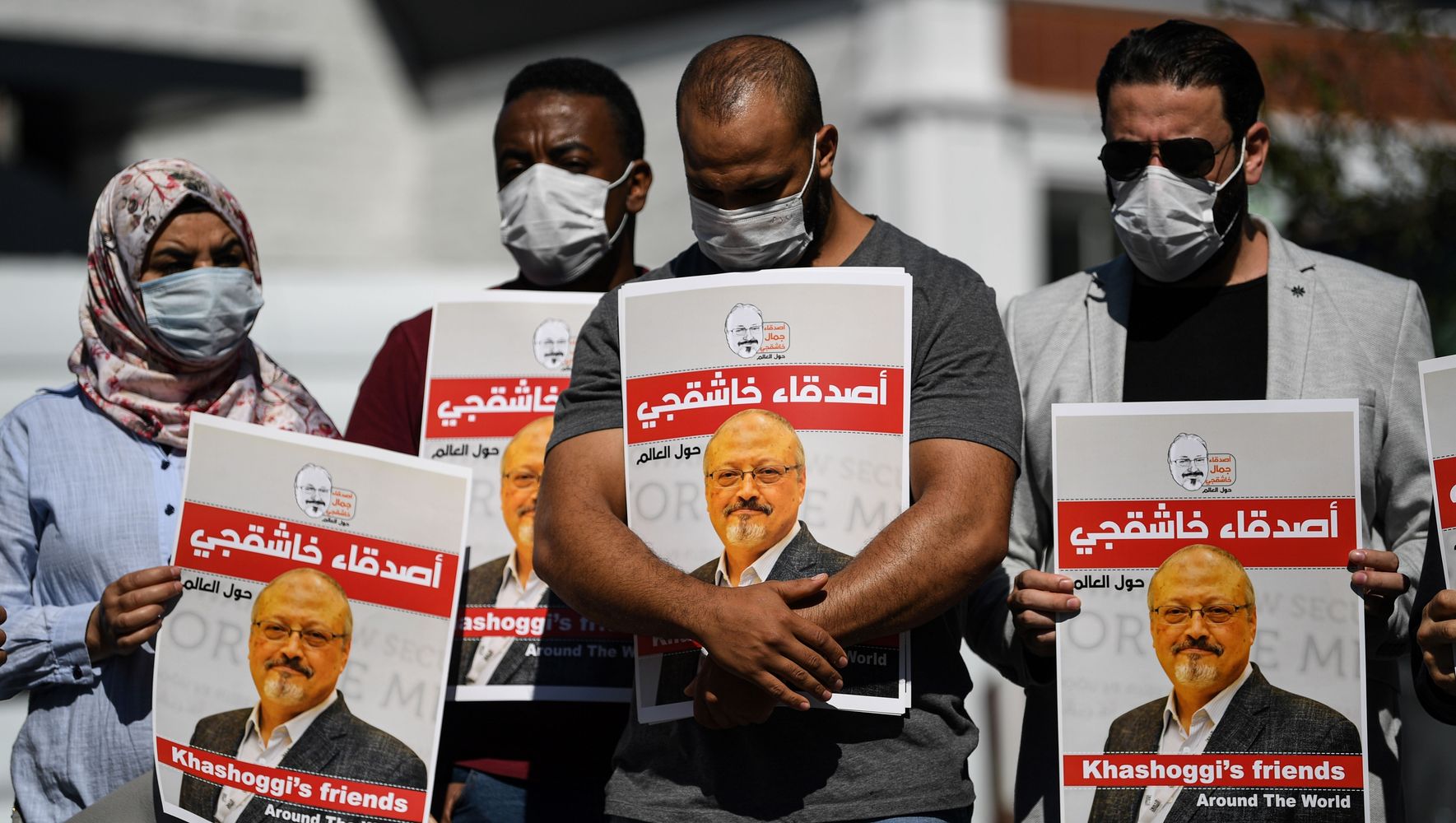