An ash plume rises over La Soufriere on St. Vincent on April 13. The volcano is expected to continue erupting and has caused a humanitarian crisis.

An ash plume rises over La Soufriere on St. Vincent on April 13. The volcano is expected to continue erupting and has caused a humanitarian crisis.

The volcano La Soufrière began to explosively erupt on the Caribbean island of St. Vincent last Friday. For nearly a week, periodic eruptions have covered the island in ash and volcanic flows of molten rock and gas have gushed down the mountainside. Residents have been displaced and are left without clean water or electricity, adding a humanitarian emergency into the mix.

Despite mandatory evacuation orders by Prime Minister Ralph Gonsalves early last week, 127 people were rescued from Owia, a town on the northeastern side of the island and well within the volcano’s danger zone.

The United States has been working to get Americans off the island. In collaboration with Royal Caribbean Cruises, the U.S. Embassy will transport American citizens from St. Vincent to Dutch Sint Maarten Friday free of charge.

The United Nations Office for the Coordination of Humanitarian Affairs reported Monday that the volcano’s eruption has left the entire population of St. Vincent, 110,000 people, without clean drinking water or electricity. Access to St. Vincent and the Grenadines has been restricted since the eruption began. Airports are shut down and maritime travel is limited, hindering support efforts.

The biggest issue is clean water, U.N. Resident Coordinator for Barbados and the Eastern Caribbean Didier Trebucq said in a briefing Wednesday. The water system has been shut down so any drinking water is coming from outside the country. “We are facing a situation with a great deal of uncertainty and also a humanitarian crisis that is growing and may continue for weeks and months,” he said.

The U.N. said it has pre-positioned water and hygiene supplies, in nearby Barbados, including 60,000 masks and medical gowns. Additionally, PAHO will purchase 50 water tanks and pumps, chlorine testing kits and other necessities for health clinics.

The dome of the volcano has been completely destroyed during the periodic eruptions. More than 460 million cubic tons of rock and earth has been propelled into the atmosphere. Winds have carried the ash to neighboring islands of Barbados, Grenada and Saint Lucia.

Experts predict La Soufrière will continue to erupt. The University of the West Indies Seismic Research Centre said explosions and ashfall are expected to continue over the next few days. The volcano is showing a pattern of episodic explosions with long pauses. The UWI expects more explosions of similar or larger magnitude.

Pyroclastic flows continue to threaten the areas immediately surrounding the volcano. These flows of super-heated gas, rock and debris shoot down the face of the mountain, destroying everything in their path. They also move at incredible speeds, averaging 60 mph, but capable of reaching speeds of over 400 mph. These flows appear to have traveled along valleys on the Eastern side of the island toward the Rabacca River. However, these pyroclastic currents can take place anywhere in the immediate area of the volcano.

Trebucq said the crisis on St. Vincent will not be short lived. Even when the volcano stops erupting, which could be weeks from now, he expects the challenges to last more than six months. “In reality, 100% of the population is indirectly affected by the situation,” Trebucq said. The U.N. will ask for funding appeal to help support St. Vincent and the Grenadines in the coming months. 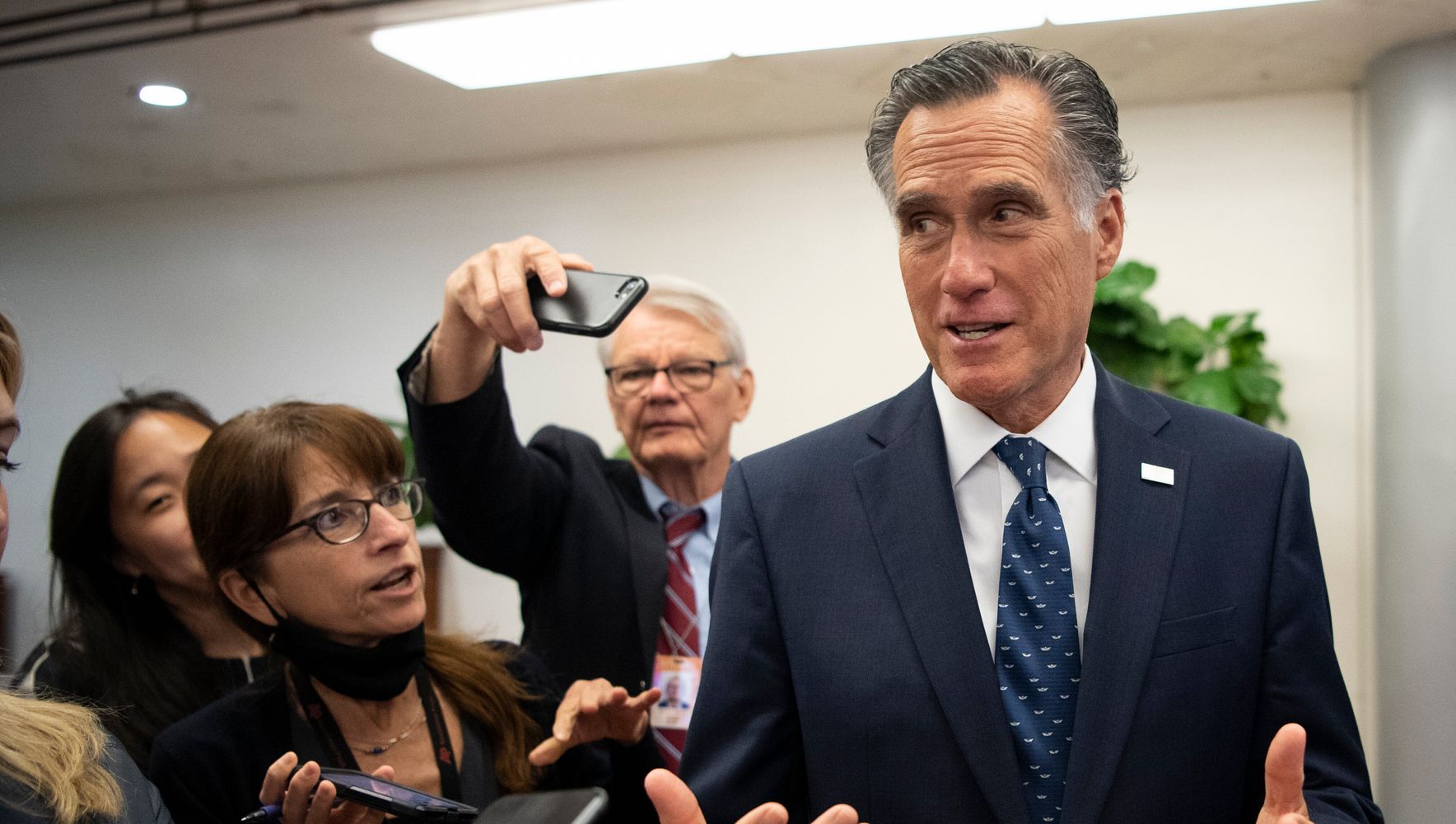 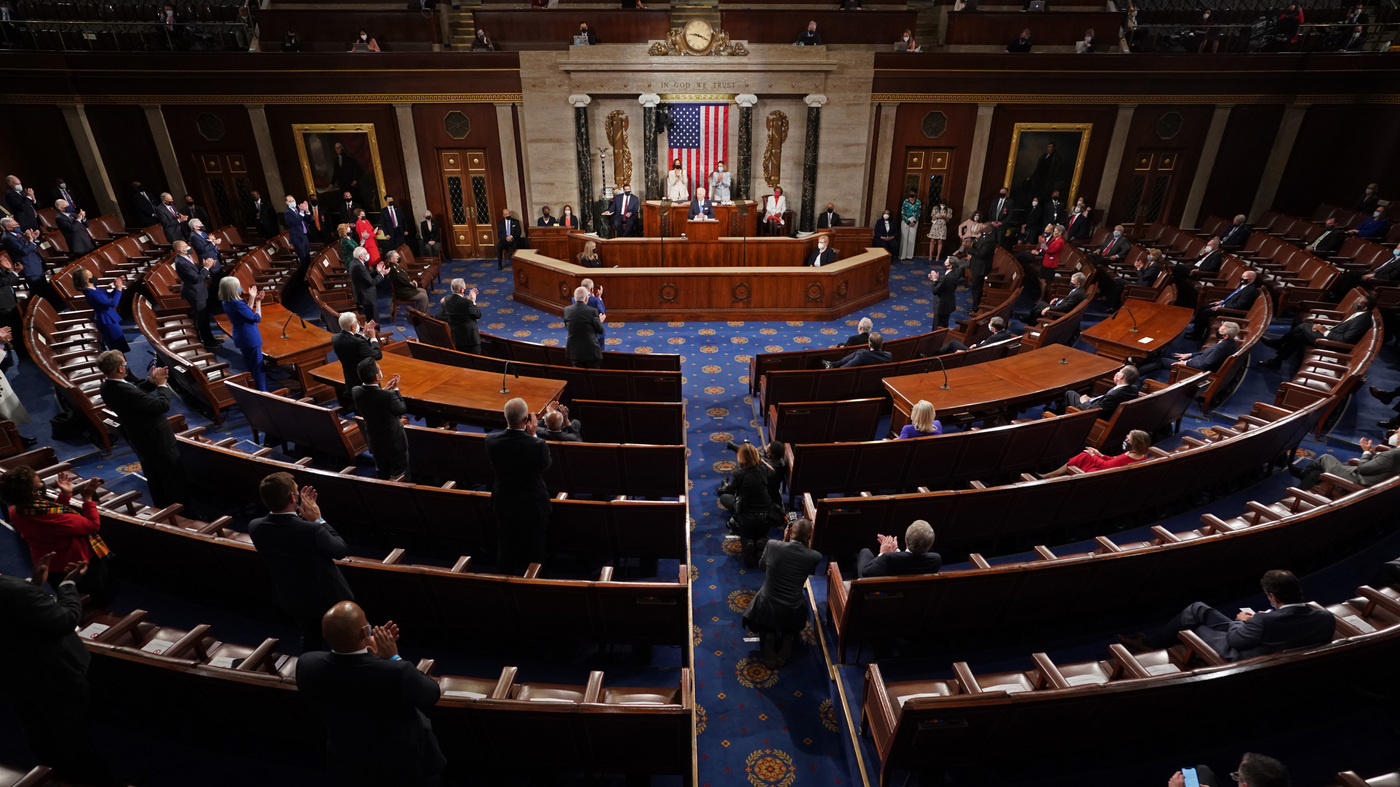 Scenes From Biden’s Speech To Congress, A Night Of Many Firsts 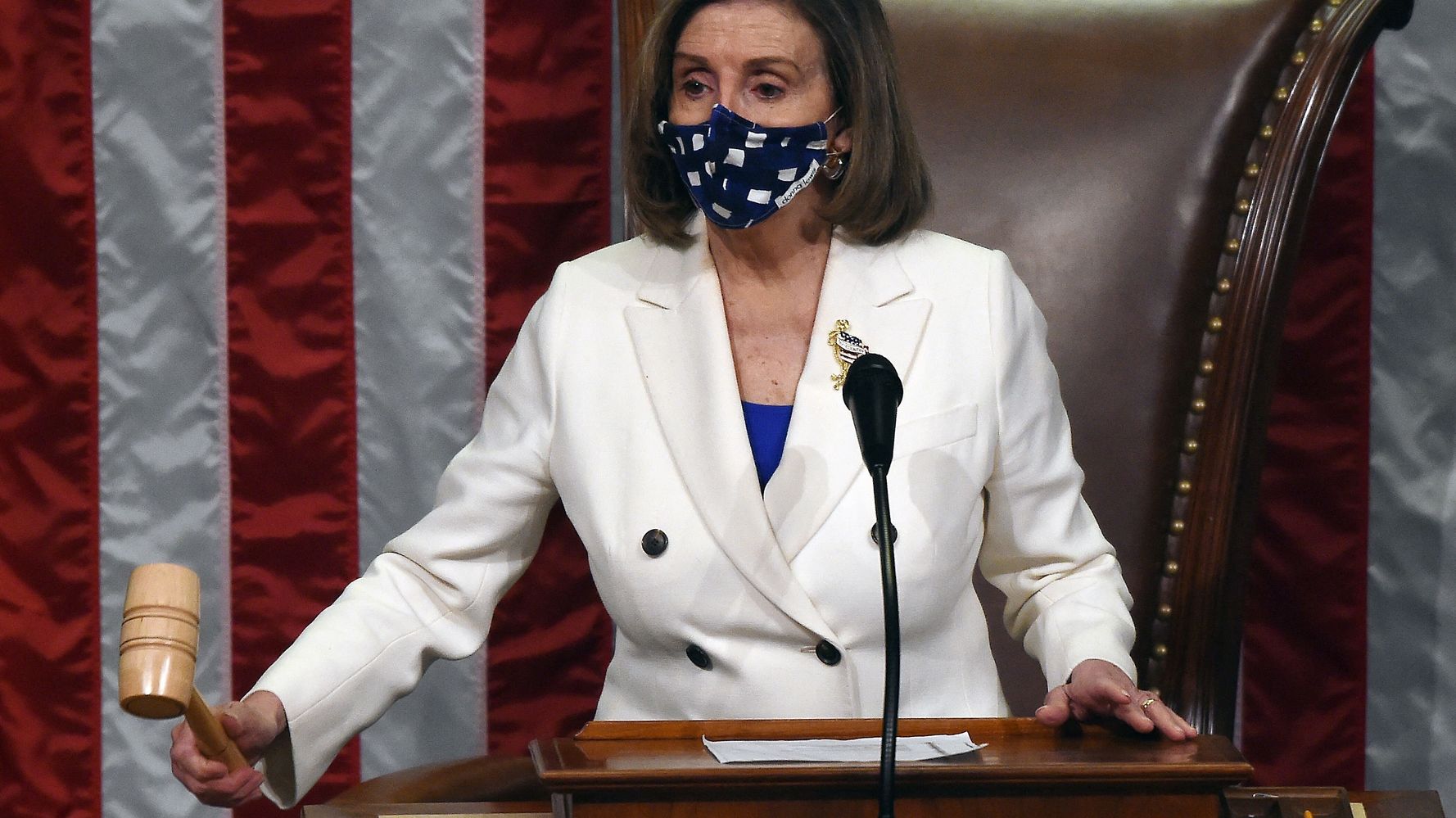