Kyle Rittenhouse testifies during his trial at the Kenosha County Courthouse on November 10, 2021 in Kenosha, Wisconsin.

Kyle Rittenhouse testifies during his trial at the Kenosha County Courthouse on November 10, 2021 in Kenosha, Wisconsin.

Kyle Rittenhouse, the 18-year-old who shot and killed two demonstrators at a racial justice protest last year in Kenosha, Wis., has taken the stand in his own homicide trial to make the case that he acted in self-defense.

In dramatic testimony Wednesday, Rittenhouse described a sequence of events that he said left him feeling afraid for his life, starting with being chased by a man who made death threats and reached for his gun, leaving Rittenhouse with no choice but to shoot him, he said. Afterward, he was pursued and attacked by a “mob,” Rittenhouse said, as he tried to make his way to the police to turn himself in.

At one point, he broke into sobs, prompting the judge to call for a break.

“I didn’t intend to kill them. I intended to stop the people who were attacking me,” Rittenhouse said.

Rittenhouse was 17 years old when he traveled to Kenosha on Aug. 25, 2020. He has said that he went there with the intent of protecting businesses from property damage and to act as a medic. He was carrying an AR-15-style rifle on the night of the shootings.

Rittenhouse testified that Rosenbaum was the initial aggressor that night, twice making death threats to Rittenhouse and those around him. Rittenhouse said he was headed toward a used car lot to put out a fire when Rosenbaum began to chase him.

They ran into the lot, where, feeling cornered, Rittenhouse turned around to face Rosenbaum, who lunged toward him, Rittenhouse testified, grabbing for his rifle.

“I remember his hand was on the barrel of my gun,” he said. Rittenhouse shot four times, killing Rosenbaum.

Afterward, Rittenhouse said, a “mob” began to descend on him, yelling “get him.” He said he began running toward a police line to turn himself in.

Several men started to chase him, Rittenhouse said, including Huber, who struck him to the ground with a skateboard.

“As I’m getting up, he strikes me in the neck a second time,” Rittenhouse said. “He grabs my gun and I can feel it pulling away from me.”

He shot Huber once, killing him.

Just behind Huber was Grosskreutz, who was holding a handgun. Video evidence shows Grosskreutz at first raising both his hands into the air after Rittenhouse shot Huber. Video shows him then bringing his arms back down, pistol in one hand, to move toward Rittenhouse.

In testimony Monday, Grosskreutz said that he lunged for Rittenhouse with the intent to disarm him only after believing to see Rittenhouse “re-rack” his rifle in preparation to fire. Rittenhouse testified Wednesday that he had not re-racked his weapon.

Rittenhouse testified Wednesday that Grosskreutz’s pistol was pointed “directly at my head.”

Challenges for the prosecution

Prosecutors rested their case earlier this week. Over six days of testimony, they endeavored to show that Rittenhouse was acting aggressively and that any fear for his safety was unfounded.

But their own witnesses often seemed to undermine that effort.

The testimony of Grosskreutz, who as the sole survivor of the shooting was possibly the state’s most important witness, underscored the challenges facing prosecutors.

Grosskreutz testified that he was “never trying to kill” Rittenhouse. But he also said he believed Huber was attempting to harm Rittenhouse, and during cross-examination with a defense lawyer, acknowledged that he had pointed his gun at Rittenhouse.

Defense lawyers also seized on inconsistencies between his testimony and his initial statements to police — including the fact that he was armed that night, which Grosskreutz did not tell police at first. 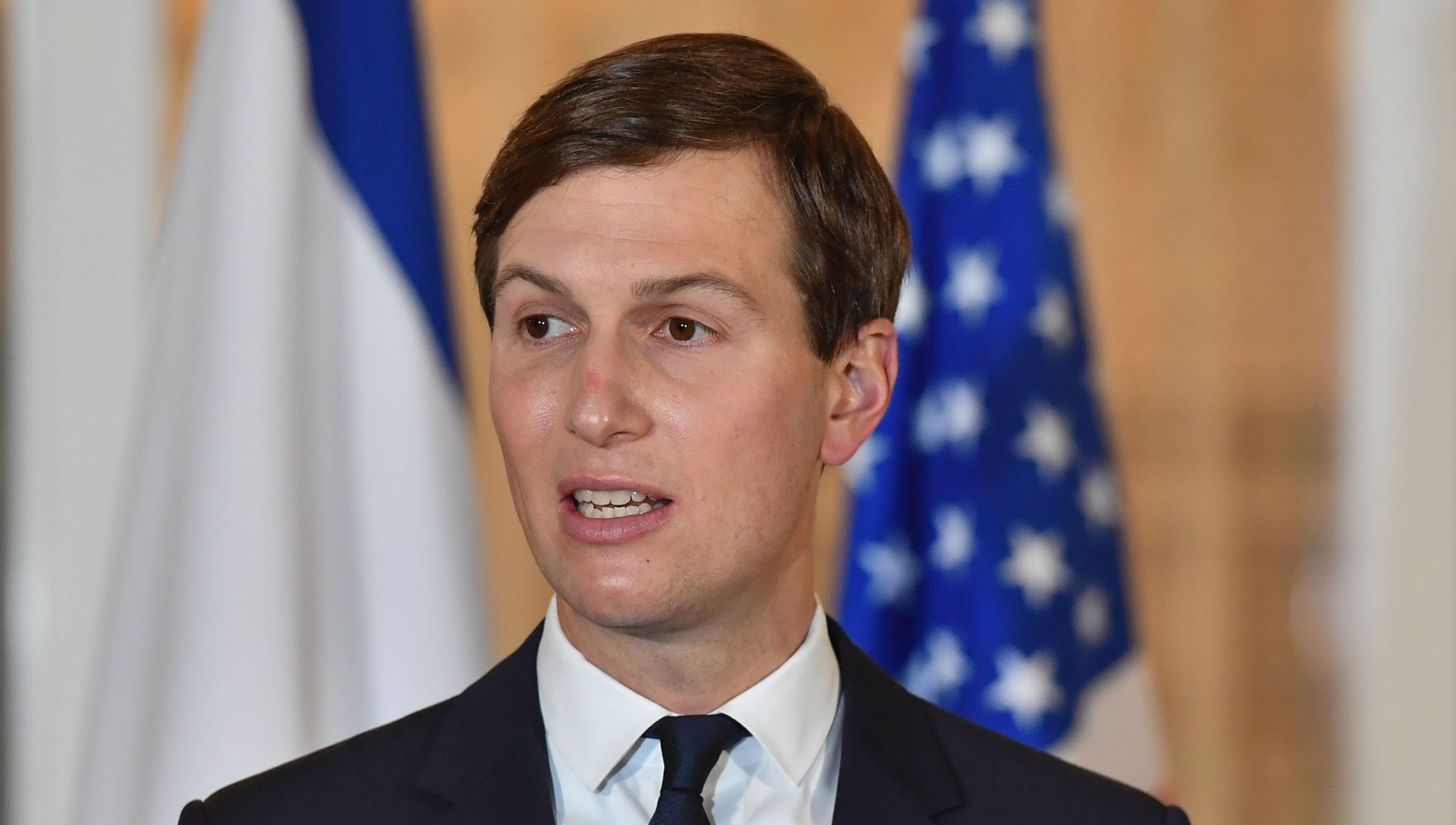 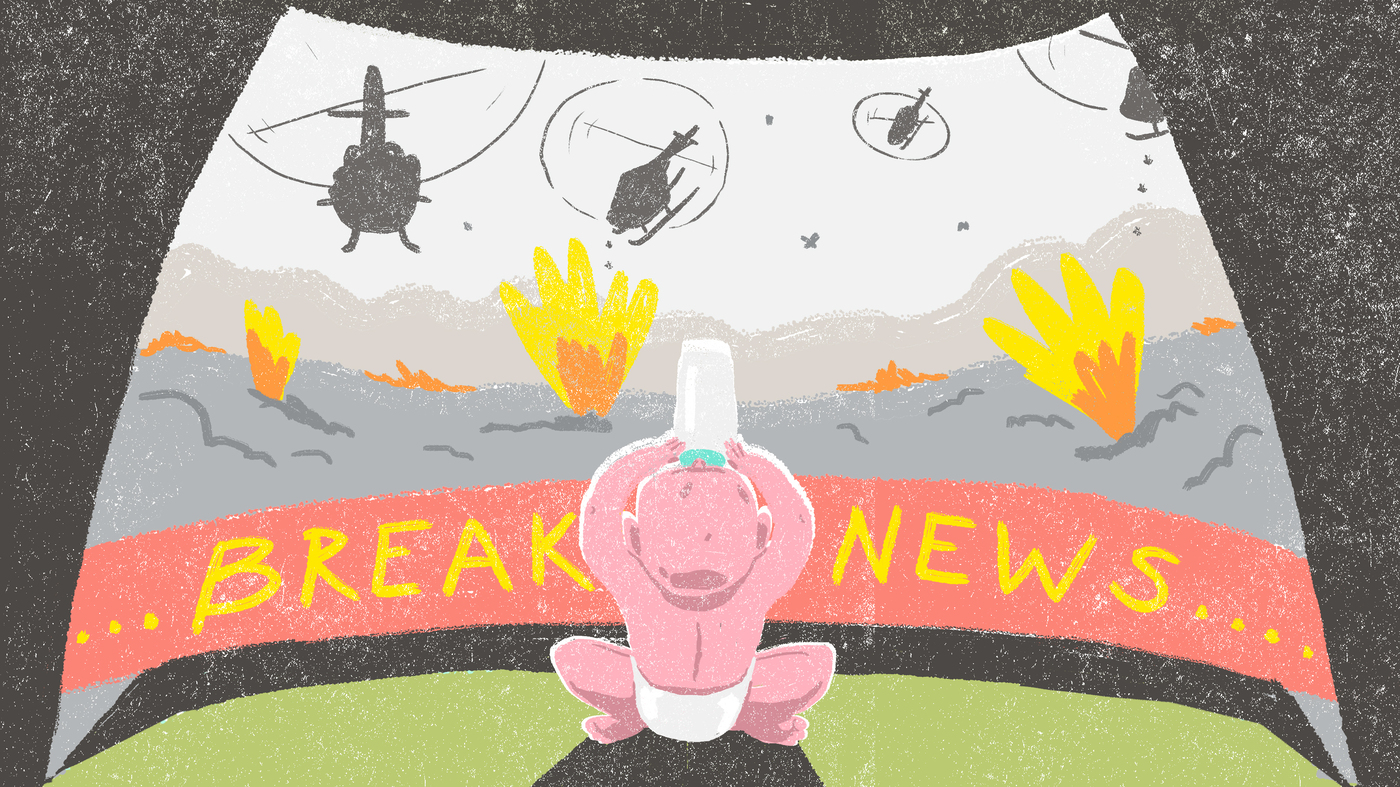