Earlier this week a photo of Georgia GOP Sen. Kelly Loeffler posing with a notorious white supremacist went viral, prompting her campaign to disavow it.

But this wasn’t the first time that Loeffler — who is competing in one of the Jan. 5 Georgia runoff elections that will decide control of the U.S. Senate — has posed for photos with a white supremacist or other far-right extremists. She has done it repeatedly this year.

The picture that went viral showed Loeffler smiling alongside Chester Doles, a former Ku Klux Klan leader and member of the neo-Nazi National Alliance. Doles, who attended the deadly 2017 white supremacist rally in Charlottesville, Virginia, went to prison in the 1990s for assaulting a Black man in Maryland.

He posted the photo, taken at a Loeffler campaign event in Dawsonville, Georgia, to the Russian social media site VK on Dec. 11.

In 2017, he marched in Charlottesville.

This is who @KLoeffler is proudly appealing to. pic.twitter.com/4YZcvL05rf

The activist group Bend the Arc: Jewish Action reposted the image to Twitter, with the comment “This is who @KLoeffler is proudly appealing to.” The tweet quickly went viral.

In response, a Loeffler campaign spokesman told the Atlanta Journal-Constitution that the senator “had no idea who [Doles] was and if she had she would have kicked him out immediately because we condemn in the most vociferous terms everything that he stands for.”

But photos of Loeffler smiling alongside far-right extremists are not hard to find.

The photo, which Doles also posted to VK, shows Mote standing alongside Loeffler and Sen. Tom Cotton (R-Ark.) at a Loeffler campaign event on Sept. 3 in Gilmer County, Georgia.

The Loeffler campaign did not respond to a request for comment on the Mote photo on Thursday. But spokesman Stephen Lawson did provide a statement when HuffPost previously contacted the campaign about the photo in September.

“Sen. Loeffler denounces all forms of hate,” Lawson said at the time. “But sadly, this is another fake news attack from the totally discredited Southern Poverty Law Center and their friends in the liberal media.”

The Southern Poverty Law Center was not involved with this story and did not provide HuffPost with the photo of Loeffler and Mote. The civil rights organization does, however, list APUSA as a white nationalist hate group.

Doles founded APUSA in 2019 in an apparent attempt to rebrand himself and whitewash his past connections to the KKK and other white supremacist groups.

APUSA, which is supportive of President Donald Trump and which has aligned itself closely with the far-right militia movement, claims to be non-racist. Its membership, however, is teeming with Klansmen and neo-Nazis, according to research compiled by the group Atlanta Antifascists.

Politicians like Loeffler take photos with lots of people on the campaign trail, and it’s impossible for them to know the political affiliations of each and every person with whom they pose. But there’s also clearly a reason why extremists are excited to be photographed with Loeffler: The senator has repeatedly catered to or condoned those on the far-right.

In August, Loeffler sat down for an interview with One America News Network host Jack Posobiec, a neo-Nazi collaborator and prominent MAGA propagandist.

“I joined @JackPosobiec on @OANN to discuss why I had to call out the [Black Lives Matter] political organization — and why the woke mob is trying to cancel me,” Loeffler tweeted at the time.

Posobiec’s extremist résumé is long. He once associated himself with white supremacists like Richard Spencer, one of the organizers of the 2017 Charlottesville rally. Posobiec has also tweeted out multiple anti-Semitic memes and has often made reference to the numbers 14 and 88 — codes frequently used by neo-Nazis. He was one of the biggest promoters of the deranged, right-wing Pizzagate conspiracy theory.

Great to be in Ringgold today with @mtgreenee and a fired up crowd of Patriotic Georgians!

Now more than ever, we need outsiders and businesspeople in Washington who will FIGHT to protect the #2A, defend innocent life, and advance our conservative values! #gasen #gapol pic.twitter.com/Z3j0n4zbyW

In September, Loeffler attended a pro-gun rally in Georgia and posted photos from the event to Twitter showing her standing alongside armed members of the Georgia III% Martyrs militia group.

Loeffler also posted photos from that pro-gun rally of her standing with Marjorie Taylor Greene, then a Georgia congressional candidate who gained national infamy for her support of QAnon, a pro-Trump conspiracy cult that believes a globalist cabal of pedophiles — who kidnap and torture children — are waging war against the president.

Greene, who won her election to the U.S. House in November, has also been recorded making multiple racist, Islamophobic and anti-Semitic statements.

In October, Loeffler and Greene held a joint press conference at which Greene endorsed the senator’s election bid.

“Sen. Loeffler’s claim to disavow the former KKK leader she posed with rings hollow given her repeated attacks on Black activists and her association with other politicians such as Marjorie Taylor Greene who use racism and antisemitism to spread division and hate,” Victoria Raggs of Bend the Arc: Jewish Action Atlanta told HuffPost in a statement on Thursday.

Raggs added that “Loeffler has clearly made tying herself to extremists part of her electoral strategy” in an effort to “distract from her own greed and ethics inquiries for illegally profiting off of a pandemic.”

Loeffler is in a tight runoff election against Democratic challenger Raphael Warnock. That race, along with another Georgia Senate runoff, will decide which party controls the U.S. Senate in January. 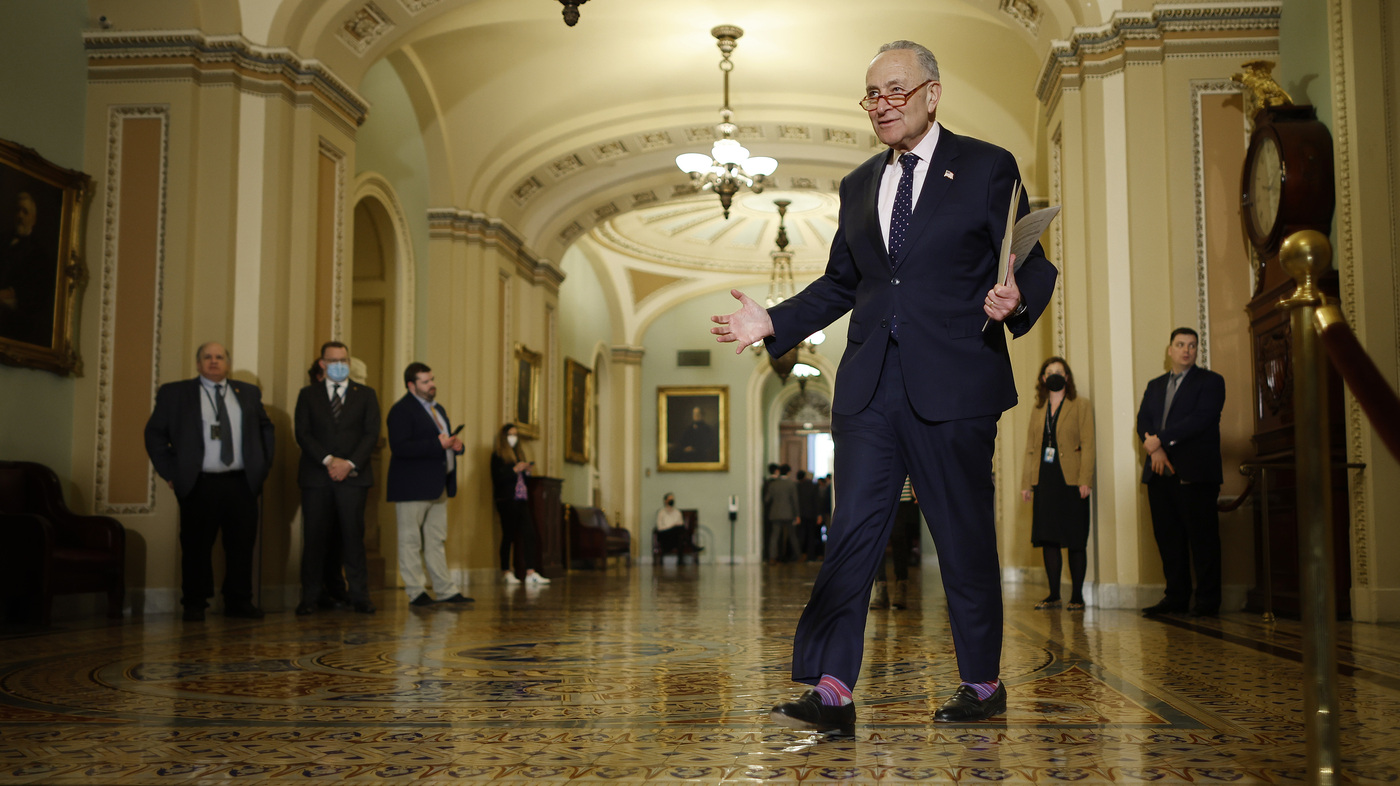 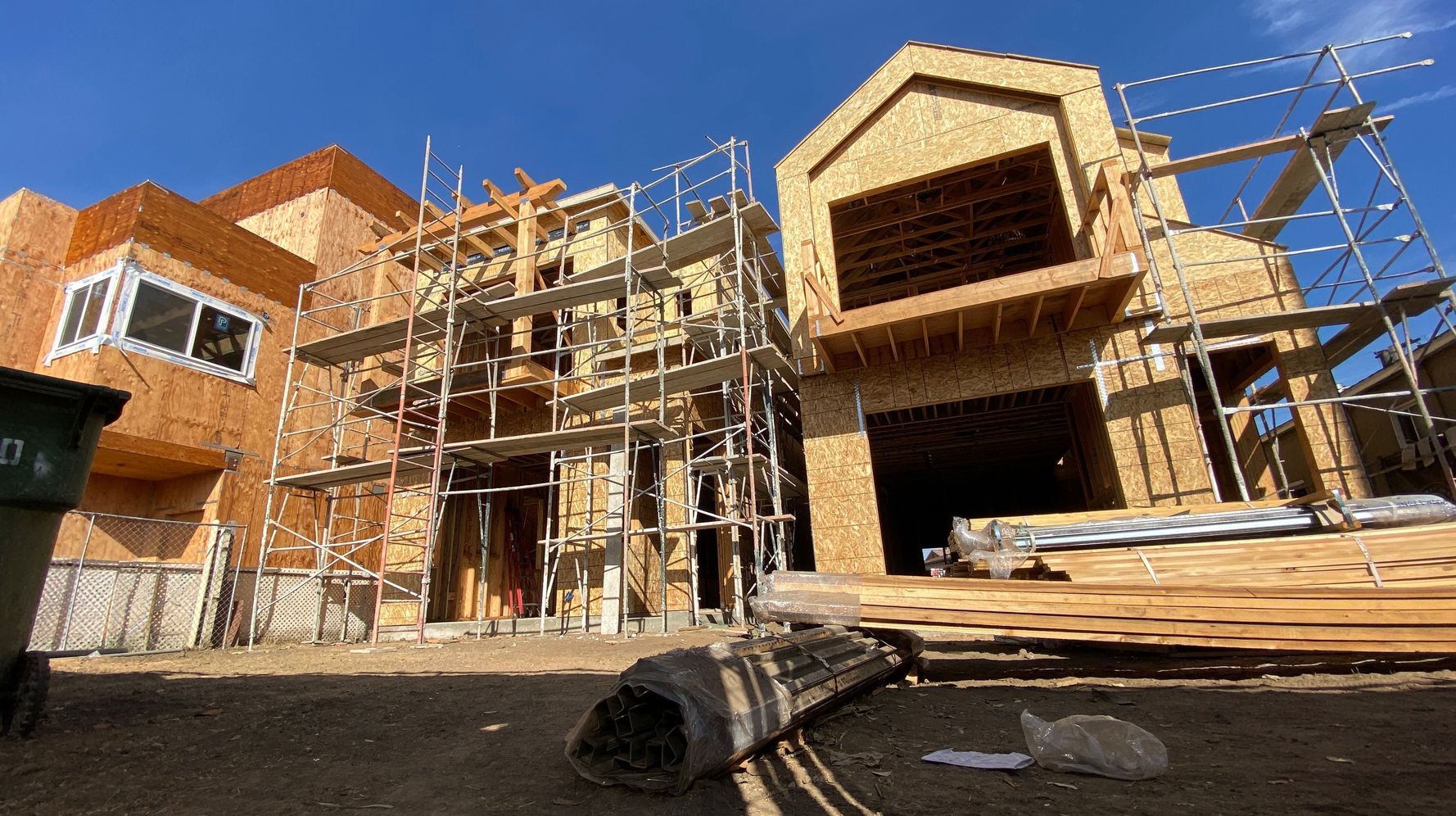 Joe Biden Defends His Cabinet Choices: ‘This Is Not A Third Obama Term’